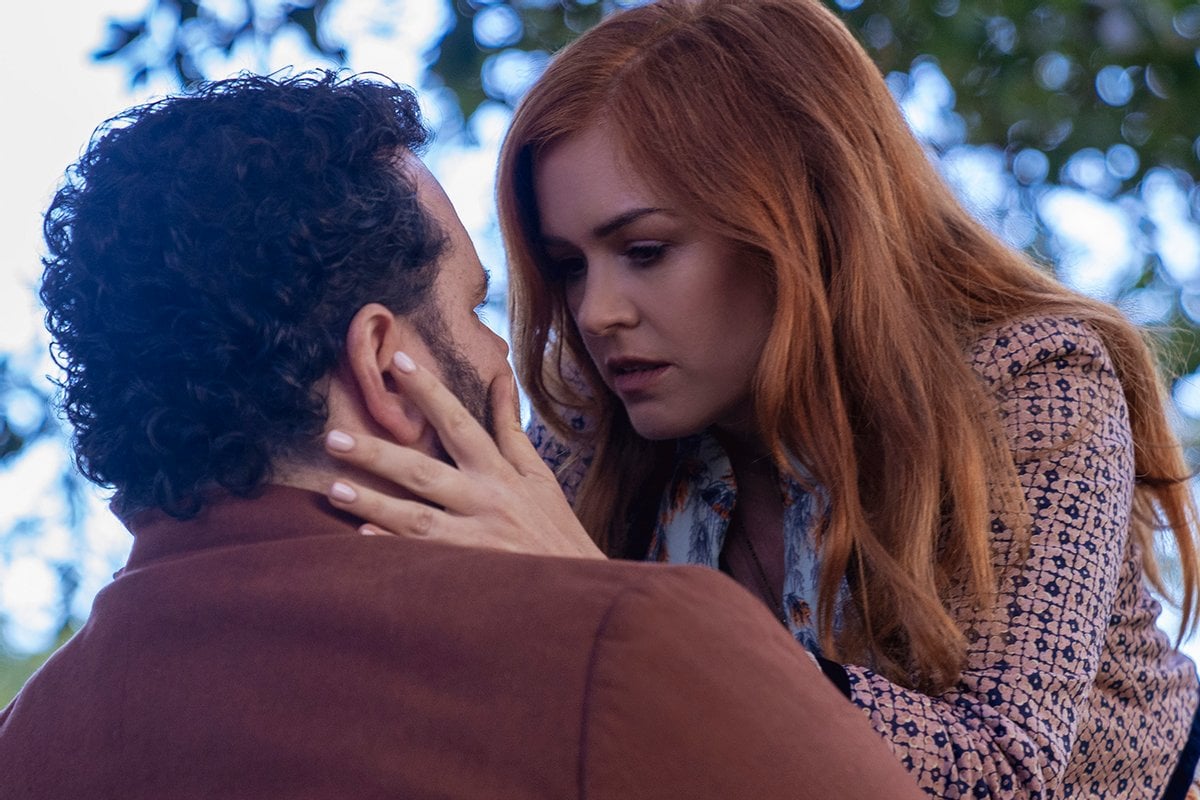 In exciting TV news, Stan have released a teaser for the upcoming Stan Original Series Wolf Like Me.

The six-part, half-hour drama series, which stars Isla Fisher and Josh Gad, will premiere only on Stan on January 13, with all episodes available at once.

Described as a "genre-bending romantic comedy", the series will follow Gary (Josh Gad) and Mary (Isla Fisher) as a new couple dealing with their own sets of emotional baggage.

"All the signs tell [Mary] they’re meant to be in each other’s lives," the show's description says.

"But, as their connection deepens, Mary and Gary grow more and more terrified their respective baggage will tear them apart."

The upcoming series was created and written by Abe Forsythe, who previously worked with Frozen star Josh Gad on zombie comedy Little Monsters.

"Wolf Like Me is a very meaningful project for me, the stakes are extremely high but grounded by things we can all relate to," he previously said in a statement to Mamamia.

"I’m so excited to have Isla and Josh on board and I know the audience will be surprised seeing them in a different way as these characters."

The series, which was filmed in New South Wales, was produced by Jodi Matterson (Nine Perfect Strangers), Bruna Papandrea (Big Little Lies) and Steve Hutensky's (The Dry) Made Up Stories. 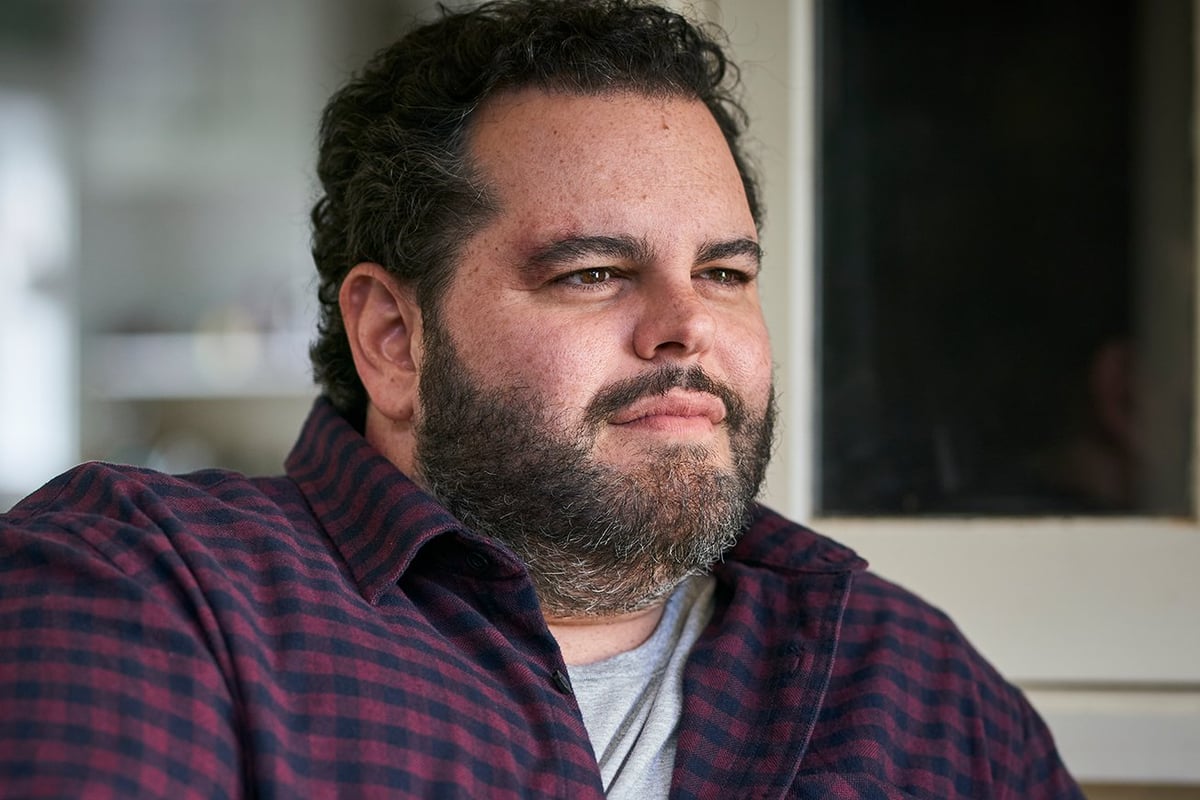 Wolf Like Me is the latest Stan Original Series to be produced locally in Australia, following the hilarious Dom and Adrian: 2020, compelling drama Bloom, fan-favourite series Bump, and drama series Eden.

In early 2021, Stan will release a slew of Stan originals starring both international and local talent, including the six-part mystery-thriller The Tourist, which stars Jamie Dornan, and upcoming Zac Efron film Gold.

The Stan Original Series Wolf Like Me premieres January 13, only on Stan.