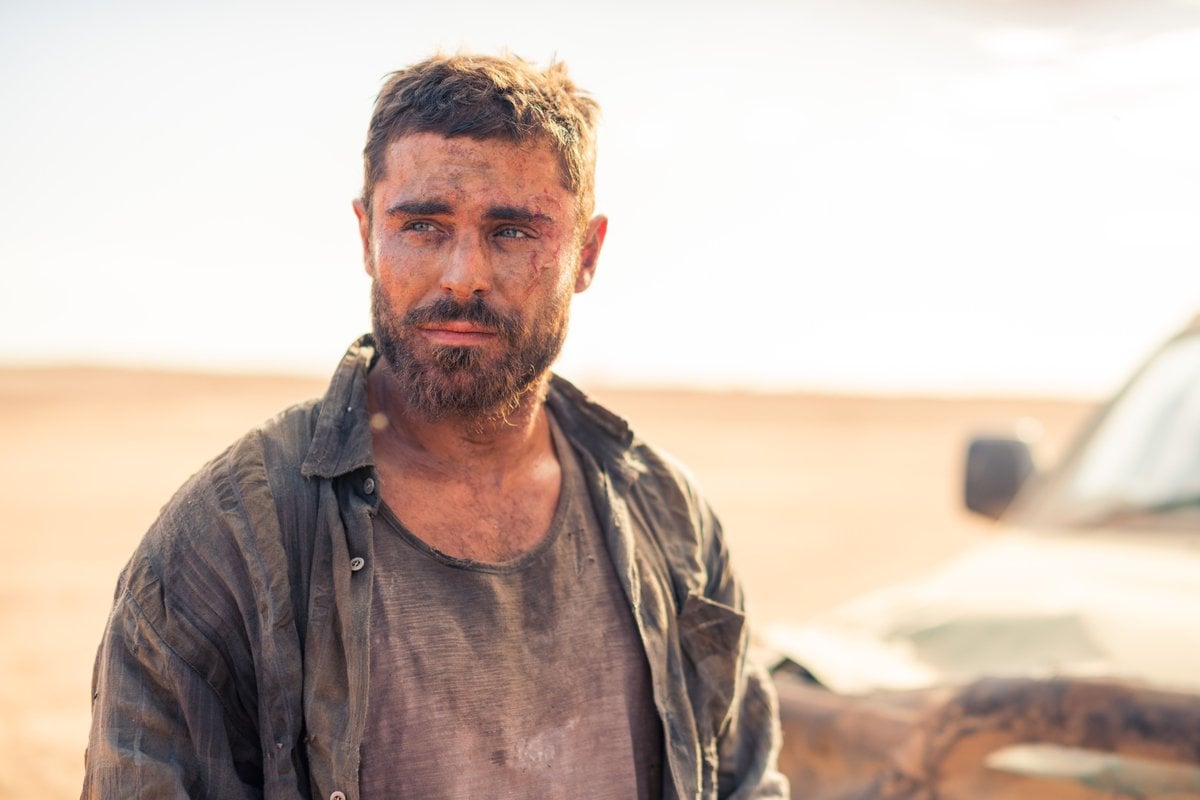 We've seen Zac Efron in a lot of movies, but we've never seen him this... dirty.

Stan has released the first trailer for its latest original film Gold, starring The Greatest Showman and Baywatch star in his first Aussie production as a man who stumbles across the biggest gold nugget ever found.

Set against the backdrop of a vast, unique and unforgiving landscape, Gold is a survival thriller about greed and the lengths people will go to secure themselves a fortune.

Efron and Hayes play two strangers who discover a huge nugget of gold while travelling through the desert, and quickly begin to dream of their immense future wealth.

As their initial attempts to excavate the gold fail, Hayes leaves to secure heavier equipment.

Efron's character must stay behind and endure the unforgiving desert environment, dangerous animals and hostile intruders, while also dealing with the increasing suspicion that he's been abandoned, left to die in the inhospitable elements.

Two-way radios keep the pair in contact, and with hours and eventually days of dead airtime in between each communication the stranded man begins to run out of crucial water and food. And then he meets two strangers who threaten to derail things even further.

From the first trailer, it's clear Gold is going to be an edge-of-your-seat-type watch, and we can't wait.

As Efron's character deals (or perhaps... does not deal) with the isolation, elements and outside threats, things look like they get more and more desperate and life-threatening.

Also, shout out to the makeup and special effects team for making Efron look like... this: 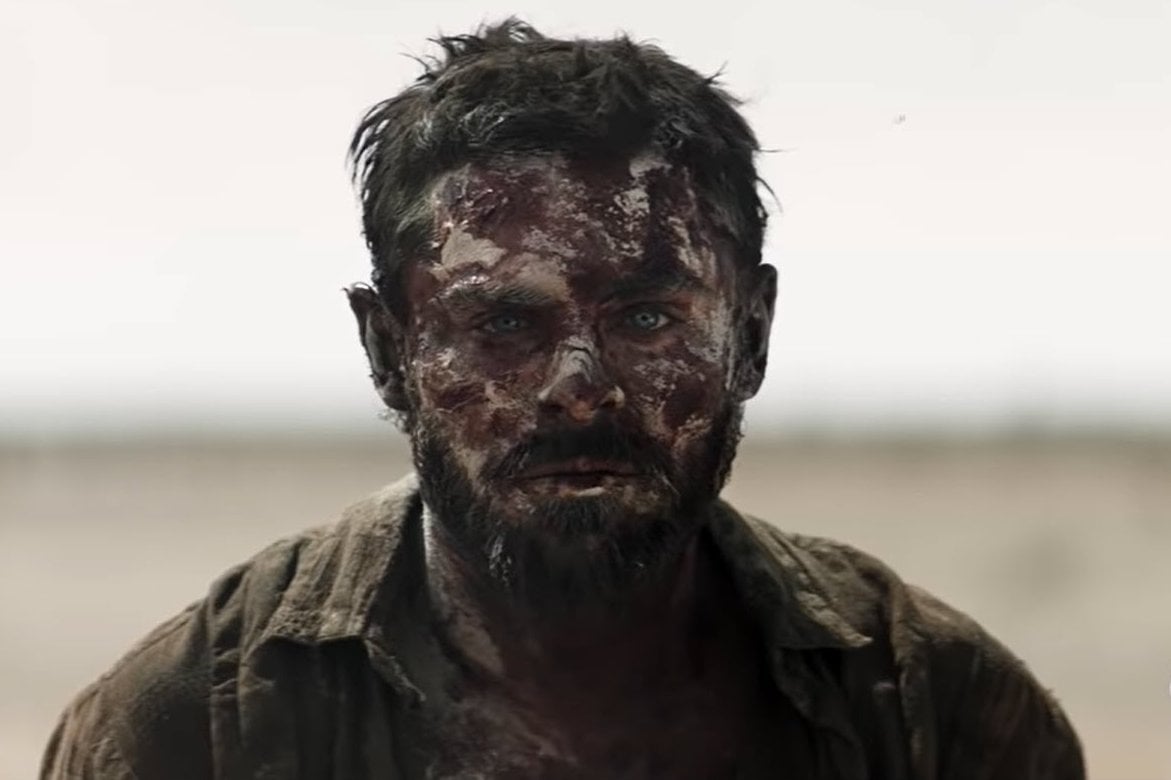 The film is also the latest in a long list of Stan originals featuring incredible international and local talent. The six-part mystery-thriller The Tourist with Jamie Dornan will debut on January 2, and original thriller Transfusion starring Sam Worthington will also arrive in 2022.

Gold was developed and financed with the assistance of the South Australian Film Corporation, and filmed in the unique Flinders Ranges region of South Australia in November and December 2020.

The Stan Original Film Gold will be exclusively streaming on Stan this Australia Day.