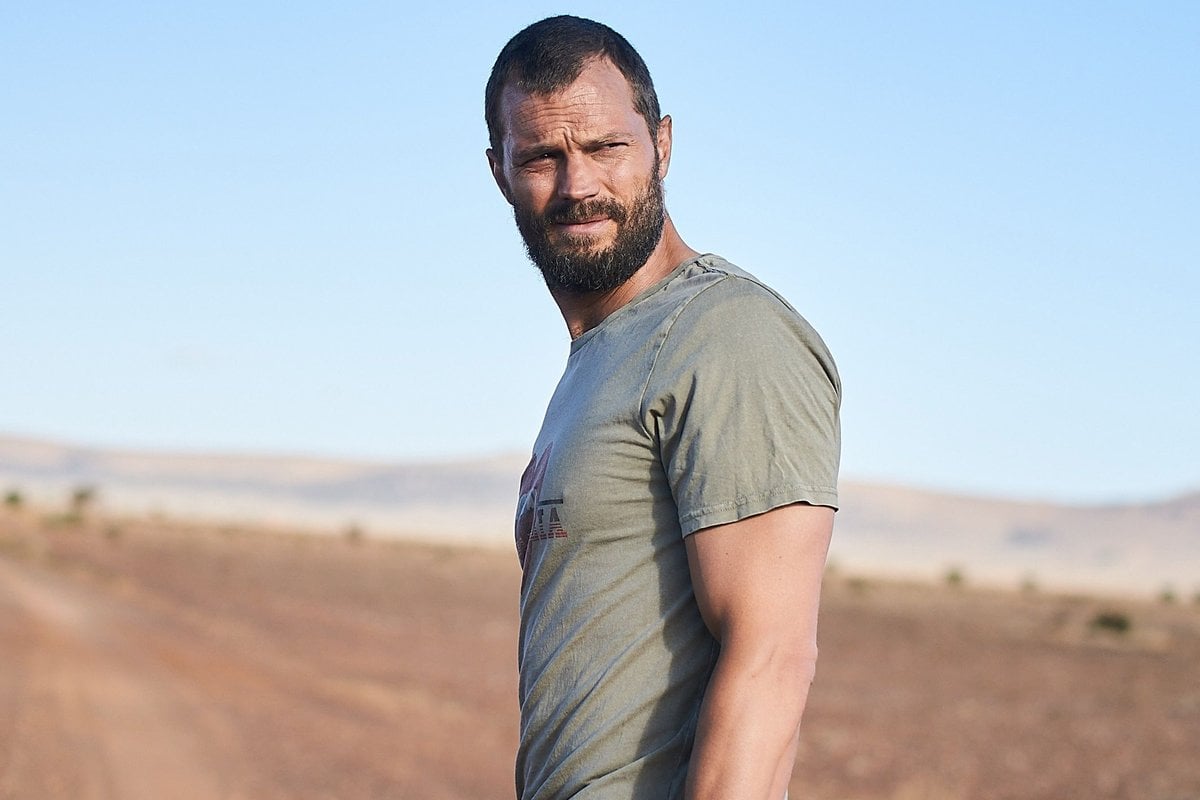 Things are already looking up for 2022 with Stan confirming that Stan Original Series The Tourist is coming to our screens on January 2, while also releasing an action-packed new trailer for the six-part mystery-thriller.

Their on-road game of cat-and-mouse ends with The Man waking up in a hospital, injured and unable to remember his name or anything about his life.

But this does not stop dangerous people from his past chasing him down, forcing The Man to head into the unforgiving outback looking for answers.

Take a look at the trailer for the Stan Original Series The Tourist. Post continues below.

The Tourist is a character-driven series, created and written by acclaimed writers Harry and Jack Williams, featuring a wealth of Australian talent. 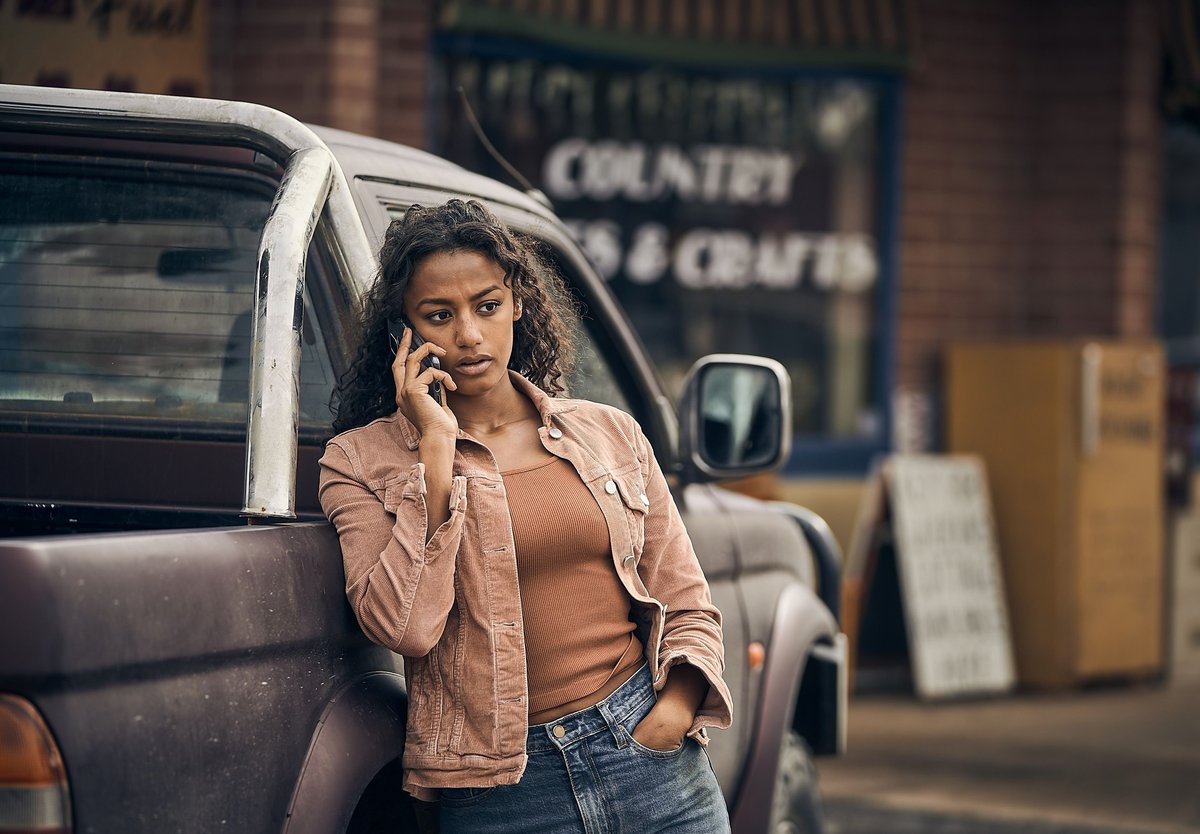 Shalom Brune-Franklin in Stan Original Series The Tourist. Image: Stan  The creative team behind The Tourist have described it as "full of shocking, surprising, funny and brutal turns" while promising viewers a world populated by enigmatic characters, with off-beat comedy punctuating high-stakes action.

However, at its heart, the Australian-filmed series is a story of self-discovery and uncovering the truth. With The Man working against a ticking time bomb as he races to unravel the mystery of who he was, while also questioning who he has now become.

Stan Original Series The Tourist asks you to follow along as The Man unlocks the secrets of his identity, all before the people who are trying to hunt him down and kill him catch up.

The Stan Original Series The Tourist premieres January 2, only on Stan.