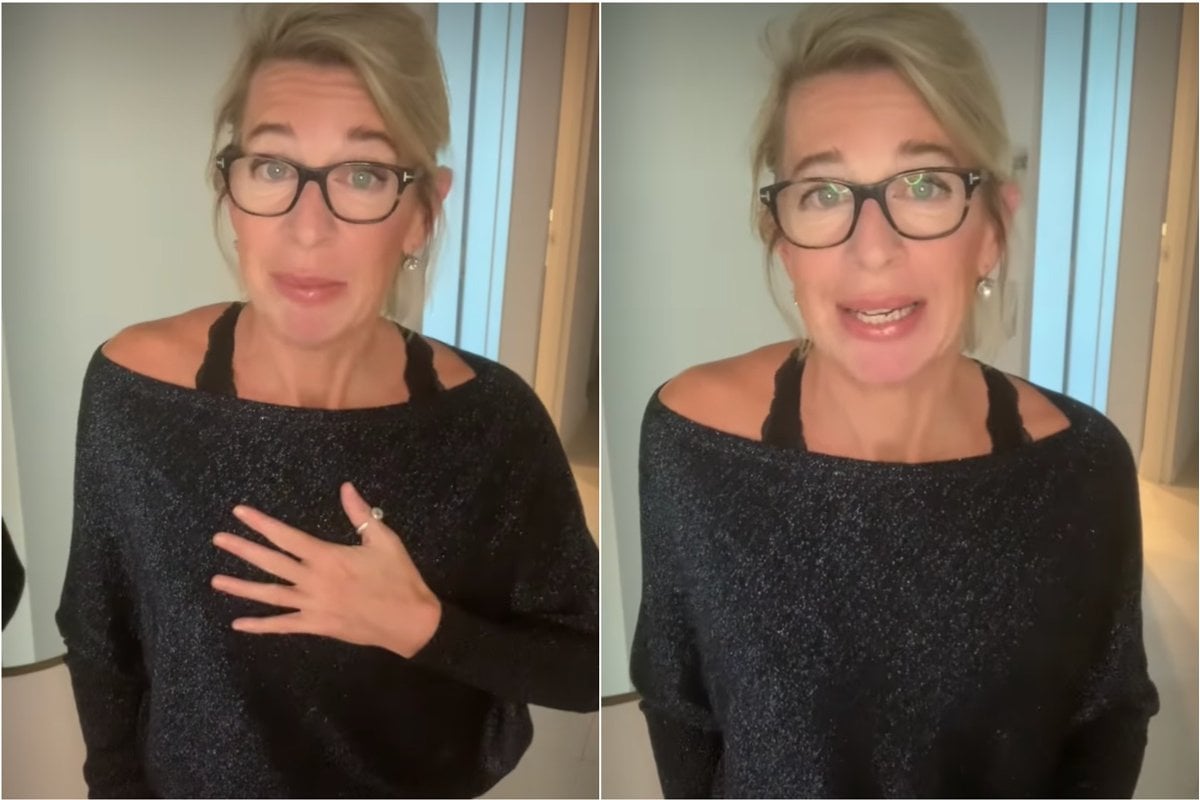 While tens of thousands of Australians remain stranded overseas, unable to return to their own homeland for the past year, one Englishwoman managed to push through the flight caps with seemingly no trouble at all.

And according to her, she is the "biggest b*tch in Britain."

Katie Hopkins, a far-right British commentator, makes a living by making people angry. In her home country, she is routinely labelled a "racist", a "bigot" and a "troll" for her views on a range of matters, from immigration to obesity.

Last week the controversial media personality arrived in Sydney, posting from her mandatory 14-days of hotel quarantine. Within hours of landing in the country, she was already infuriating locals by boasting about how she was breaching quarantine. 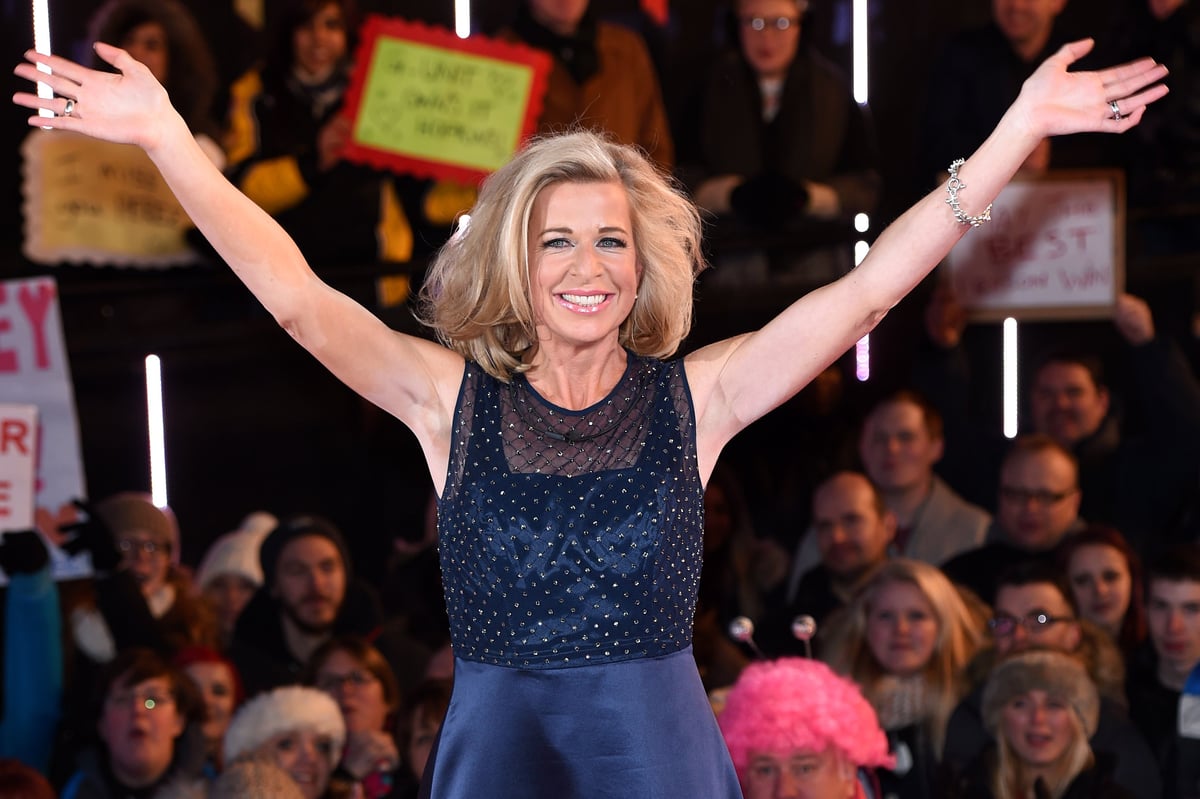 Katie Hopkins is a far-right commentator from Britain. Image: Getty.

Hopkins went on to share how she is intentionally trying to break these rules.

"As someone knocks on the door, I'm trying to get to the door and spring it open, and frighten the s**t out of them, and do it naked with no face mask. I want the sergeant in the foyer to come up and tell me off so that I can stand there naked while he tells me off. So that's one game that I'm playing."

In another video from her hotel quarantine room, Ms Hopkins expressed her contempt for lockdowns, calling them “the greatest hoax in human history”.

"It is despicable that anyone would behave in such a way that puts our health officials and community at risk," Ms Andrews said.

On Monday morning it was confirmed that overnight Ms Hopkins' visa had been revoked after Channel 7 - the broadcaster that brought her to our shores in the first place - dumped her.

She will now be deported back to Britain.

Minister Andrews has told News Breakfast she will be leaving "as soon as we can possibly arrange that."

When asked how and why she was allowed into the country in the first place Ms Andrews said she did so "with the support of a state government," who she says approached the federal government about her arrival because of the "economic benefit."

.@karenandrewsmp tells @mjrowland68 Katie Hopkins came into Australia with support of a state government on the basis of economic benefit.

Wait. Why is Katie Hopkins even in Australia?

It's been widely reported she is down under to film Channel Seven's Big Brother VIP, along with other celebrities including Caitlyn Jenner and Married At First Sight contestant Jessika Power.

More than 30,000 Australians signed a petition to send Ms Hopkins home. And, over the weekend that uproar seemed to sink in.

On Sunday afternoon, Guardian Australia reported Ms Hopkin's contract had been torn up in light of her breaching quarantine rules.

Ms Hopkins has not responded to the termination of her contract.

So, why is Katie Hopkins so controversial?

The list of people Ms Hopkins has offended during her career is so long it would almost be easier to list those she hasn't offended.

For example, in 2015, Ms Hopkins compared migrants to "cockroaches". The media commentator also denounced the Black Lives Matter movement last year, and has previously said people with dementia should not "block" hospital beds. After the Manchester bombing at an Ariana Grande concert in 2017, Ms Hopkins said, "we need a final solution" to terrorism.

Among other comments, she has also said she will never hire an obese person, has vilified 'full-time mums' and once said people with red hair are "harder to love".

In Australia, she caused headlines in 2019 after being interviewed by Karl Stefanovic for 60 Minutes, during which she called Meghan Markle a "no one" because she's a "divorcee".

Last year, after years of using her voice to perpetuate hate-speech, Twitter permanently suspended the 46-year-old's account, which had more than one million followers, for violating the platform's "hateful conduct" policy.

Reply
Upvote
5 upvotes
I'm pretty appalled that Channel 7 planned to put her on the show in the first place.  She's a lot like Piers Morgan, they both say such hateful, nasty things but I can never quite tell if they genuinely believe what they're saying, or if they're doing it to be provocative. And frankly, either option is bad. And of course, now she's backtracking and saying she didn't break quarantine, it was all a joke and we're just humourless idiots. She probably jokes about having a bomb in the security line at the airport too. And by the way, you've left out Katie Hopkins' finest moment - when she went on one of those morning shows in the UK and slagged off people who name their children after places (Brooklyn etc). Her daughter is named India. 🤦‍♀️
M
mamamia-user-482898552 10 months ago