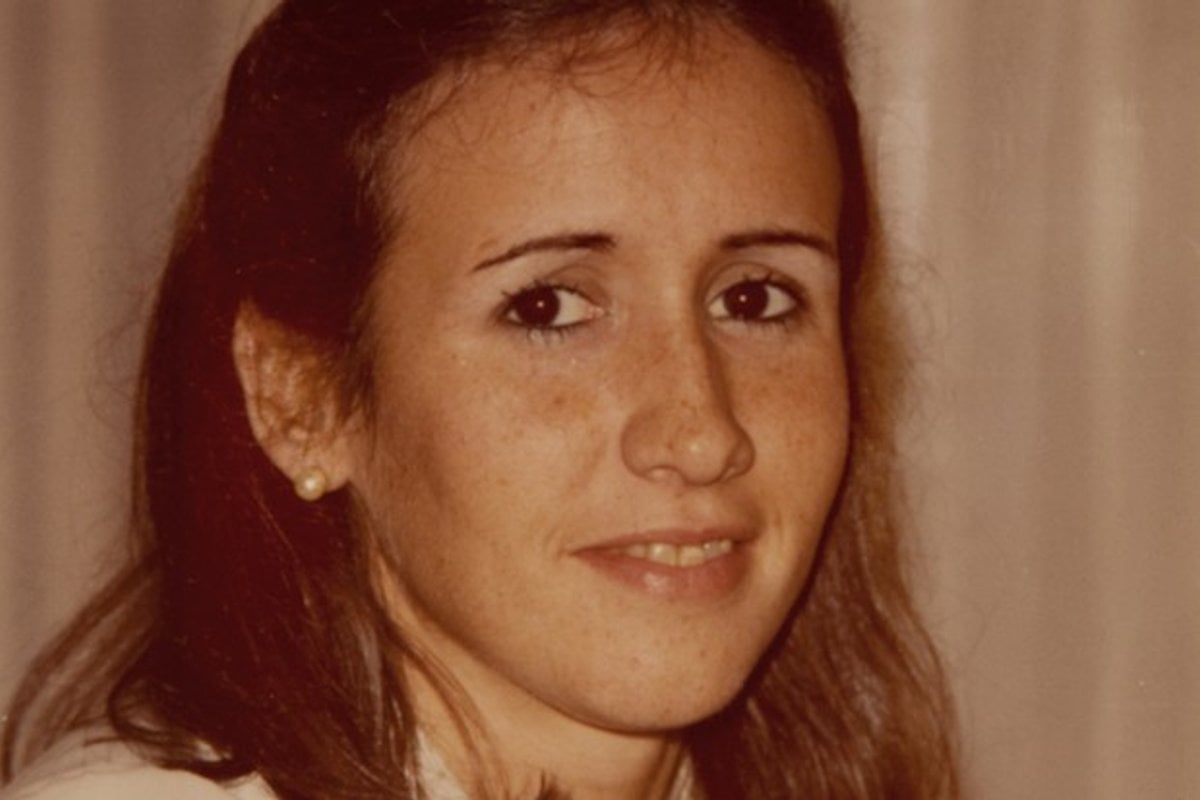 If you devoured The Staircase, you're going to want to watch to Netflix's Carmel: Who Killed Maria Marta?

The four-part miniseries, which premieres on the streaming service on November 5, delves into one of the most controversial criminal cases in Argentia, the death of Maria Marta García Belsunce.

When the Argentinian socialite was found dead in her bathtub in the affluent gated community of Carmel Country Club in Buenos Aires, her death was initially thought to be an accident.

Watch the trailer for Netflix's Carmel: Who Killed Maria Marta? below. Post continues after video.

At first, it was simply assumed that Maria Marta had fallen and hit her head in the bathroom.

Maria's husband, Carlos Carrascosa, initially found the 50-year-old when he arrived home after a football match. At the time, he reported her death as an accident.

But in a later autopsy, authorities discovered that Maria Marta had actually been shot in the head five times and then dumped in the bath.

It was suddenly clear that Maria Marta's death wasn't an accident.

To this day, the death of Maria Marta García Belsunce hasn't been solved.

Carmel: Who Killed Maria Marta?, which features interviews with Maria Marta's family and prosecutors in the case, explores the theories about her unsolved murder.

Here's what you need to know about the case before you watch Carmel: Who Killed Maria Marta?

What happened to Maria Marta?

Both Carlos Carrascosa and the police presumed that her death had been a freak accident.

After she was found dead, Maria Marta's family – including her husband, brother, brother-in-law, and masseuse – gathered in her home.

Then, after their meeting, a doctor signed a pre-made death certificate, listing her cause of death as "non-traumatic cardiac arrest".

But Maria Marta's step-brother wasn't buying the story. Instead, he requested a thorough investigation into her death.

A month and a half later, an autopsy found that Maria Marta had been shot six times with a 32-calibre revolver. (One bullet grazed her, while five others were found in her head).

In late 2002, Maria Marta's case went public, making nationwide news. To this day, it's one of the most controversial criminal cases in Argentia

The gated community where Maria Marta was killed, Carmel Country Club, was known for being quiet and contained.

After an autopsy was conducted, Maria Marta's husband became the primary suspect in the case.

As Carmel Country Club had tight security, it was determined that she must have been killed by someone who had access to the gated community. 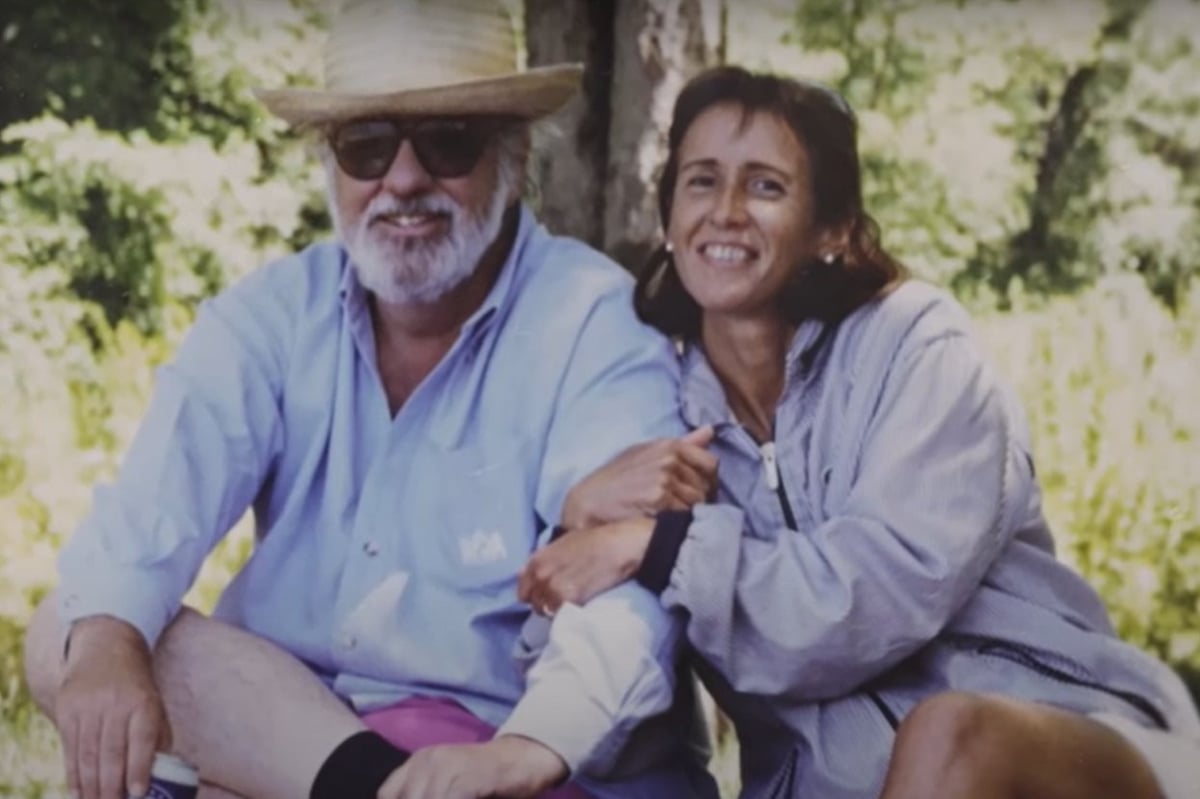 Carlos also started out as the prime suspect as he was the one who first found Maria Marta's body.

There was also a theory, put forward by the prosecution, that Carlos was involved in a drug-trafficking ring. The theory suggested that Maria Marta's murder may have been part of a cover-up.

However, the defence called the theory a "fantasy", claiming that the prosecutor was a "spinner of fables".

In 2009, Carlos was sentenced to life imprisonment for the murder. The Supreme Court of Justice of the Province of Buenos Aires later absolved him of the crime in 2016, leading to his release from prison.

Carlos, who worked as a stockbroker, was absolved after DNA analysis determined that he didn't match any of the bloodstains at the scene of the crime. He also had an alibi at the time of her death.

Since Carlos was released from prison, no one has been arrested for his wife's murder.

Maria Marta's family have long believed that she was killed during a botched robbery.

In recent years, investigators have been looking into potential suspect Nicolás Pachelo, who was linked to a number of robberies in Carmel. 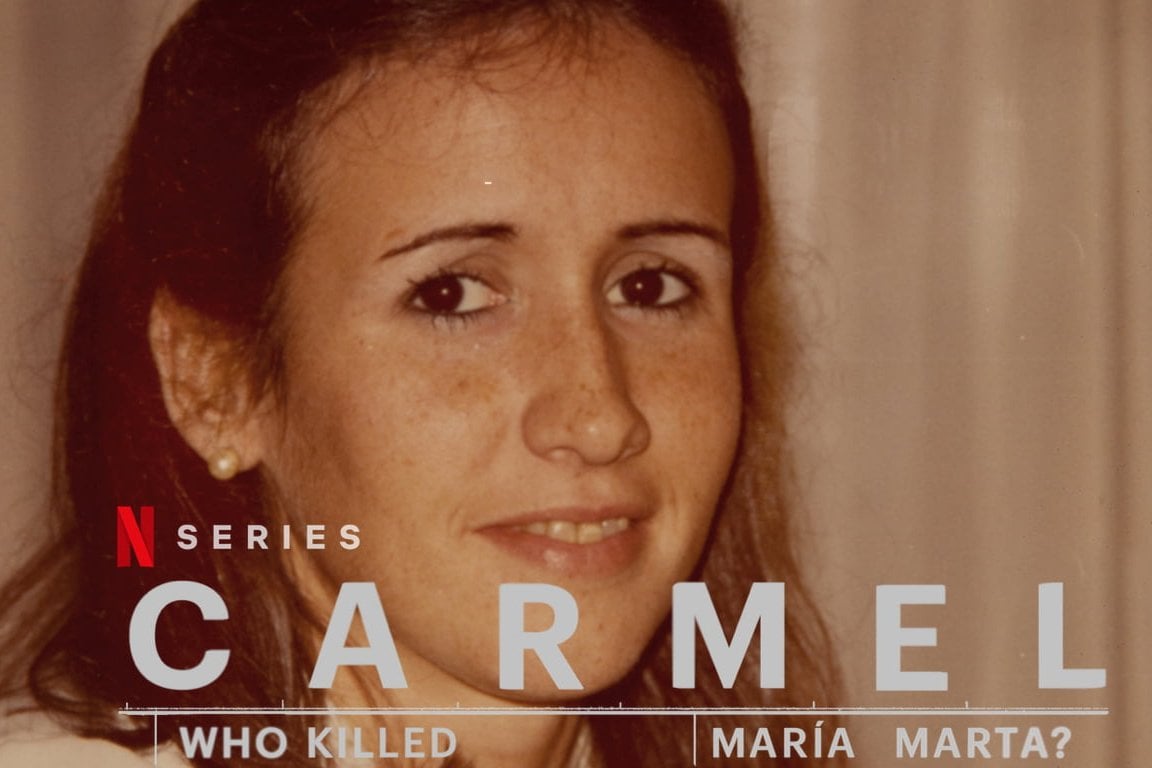 Pachelo, who has a criminal record for robbery, is currently in prison for two unrelated robberies.

While Pachelo has claimed that he was at a shopping centre at the time of Maria Marta's death, three teenagers reportedly saw him jogging near Maria Marta on the day of her death.

What have the documentary makers said?

While Carmel: Who Killed Maria Marta? was originally made in Spanish, the series has been subtitled in English for Netflix.

In a statement, director Alejandro Hartmann shared that "it was quite a challenge" to produce the series.

"The case has many sides and conflicting positions. We saw ourselves many times in the middle of these dilemmas, but our invitation as documentary filmmakers to the different parties involved was honest: we want to give them the floor. And I think that is what allowed for the first. Once the Belsunce case is dealt with a great diversity of views and materials," he said.

Carmel: Who Killed Maria Marta? will premiere on Netflix on November 5, 2020.