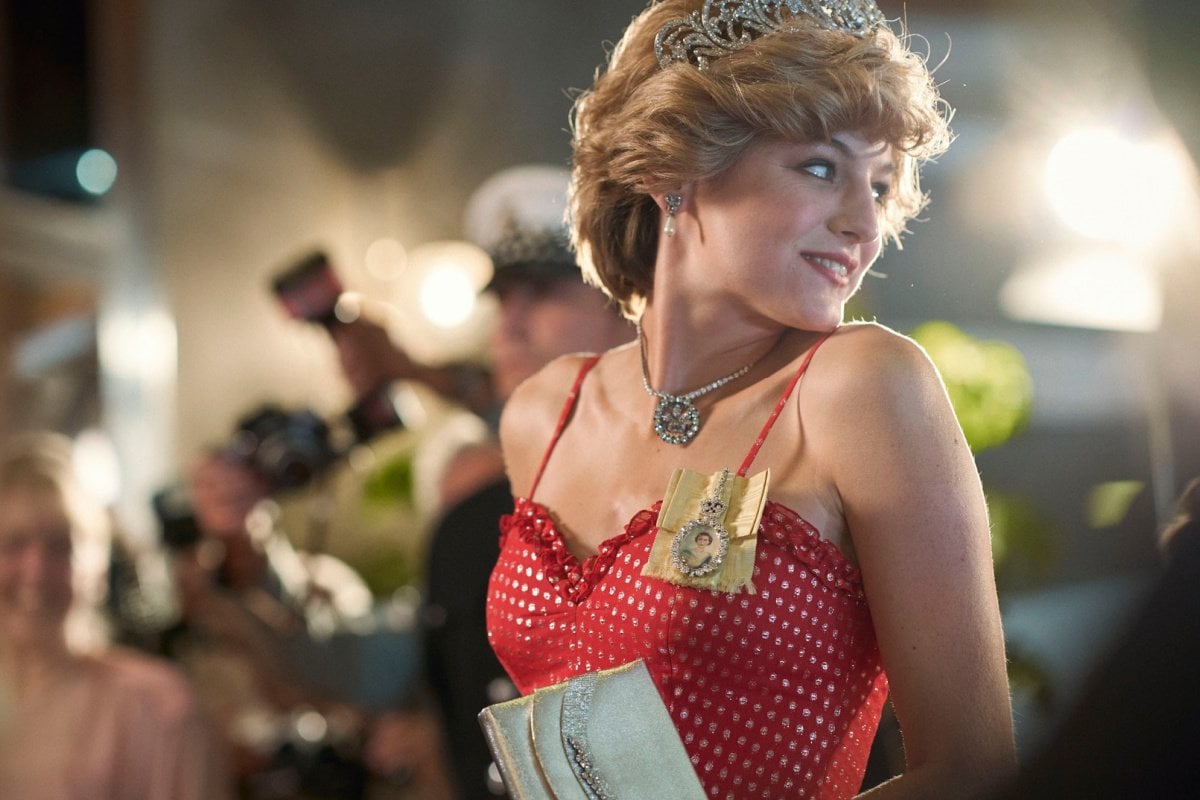 Finally, we're almost at the end of the year.

That means it's almost time for a well-deserved break filled with relaxation, delicious food and plenty of television-watching.

And thankfully, we're spoilt for options.

Netflix will be releasing plenty of great new content in the month of November. That includes some seriously binge-worthy TV shows and various must-watch movies. Plus, if you, like us, want to get in the Christmas spirit early, there are lots of new festive films as well.

So without further ado, here's every single TV show and movie dropping on Netflix Australia in November 2020.

Watch the trailer for The Crown season four here. Post continues below.

Netflix's award-winning drama The Crown returns this November, and many already believe that this will be it's best season yet.

After Olivia Coleman and Helena Bonham Carter took over as Queen Elizabeth and Princess Margaret in season three, we're not ready for too much change; and thankfully, they're both staying in those roles.

However, this season, which will cover 1977 to 1990, will introduce us to Lady Diana Spencer and Prime Minister Margaret Thatcher.

And oh yes, we'll get to see the royal wedding. 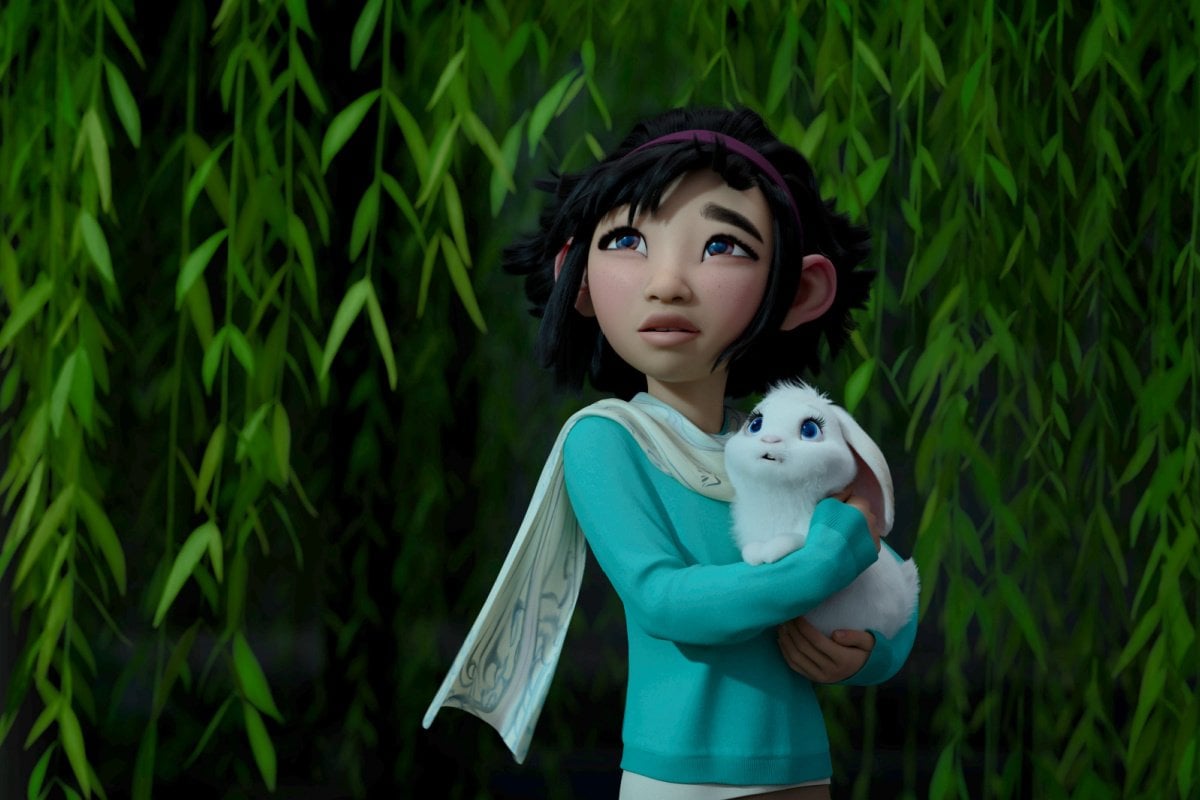 Over The Moon is an animated musical adventure film about a teenage girl named Fei Fei (voiced by Cathy Ang) who struggles to accept her father (John Cho) remarrying after her mother passes away (his new wife, Mrs Zhong, is voiced by Sandra Oh).

To help her overcome her grief, she flies to the moon in a homemade rocket ship to prove the existence of a moon goddess that her mother told her about.

It's tear-jerking, great to sing along to, and features a strong female lead who isn't waiting for a prince to come along and save her. That's our kind of animated heroine. Full review of Over The Moon here. 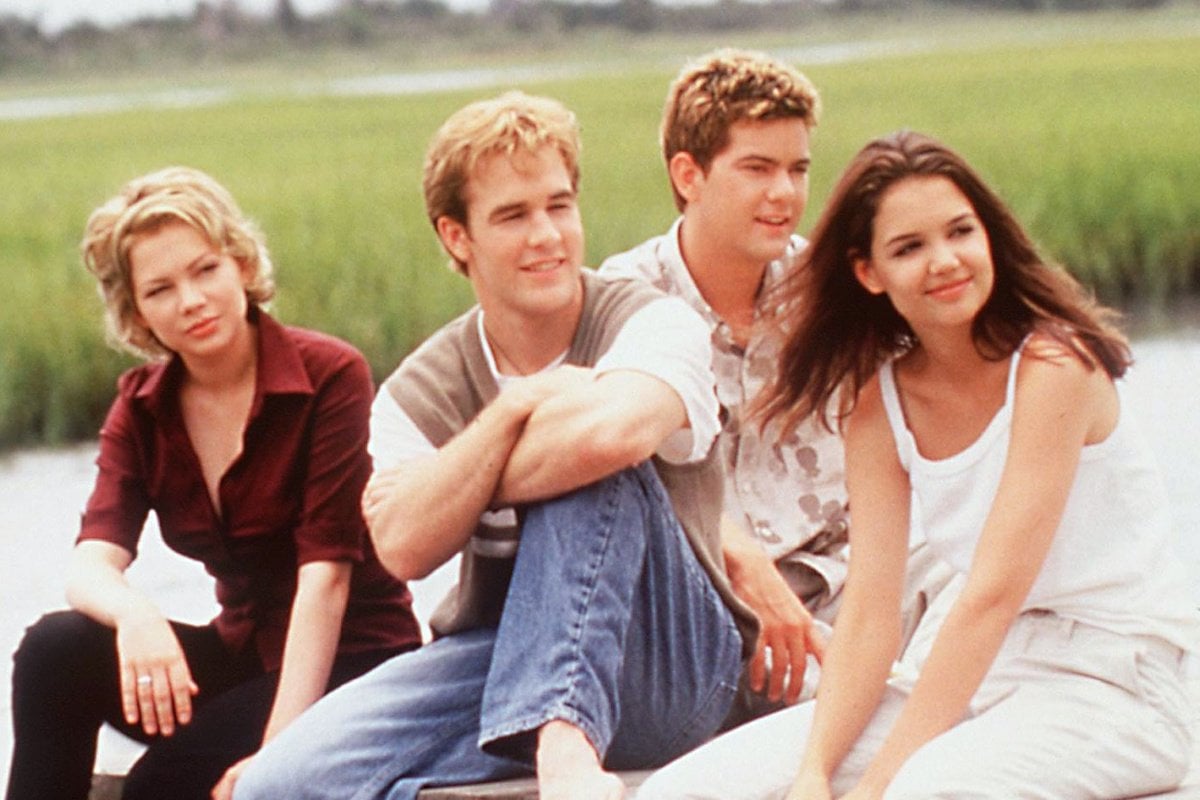 Now, this might be the best thing coming to Netflix all year. All six seasons of Dawson's Creek arrive on the streaming service in November.

So if you haven't seen it before or you're due for a re-watch, now's the time to binge.

And we promise you'll love it. 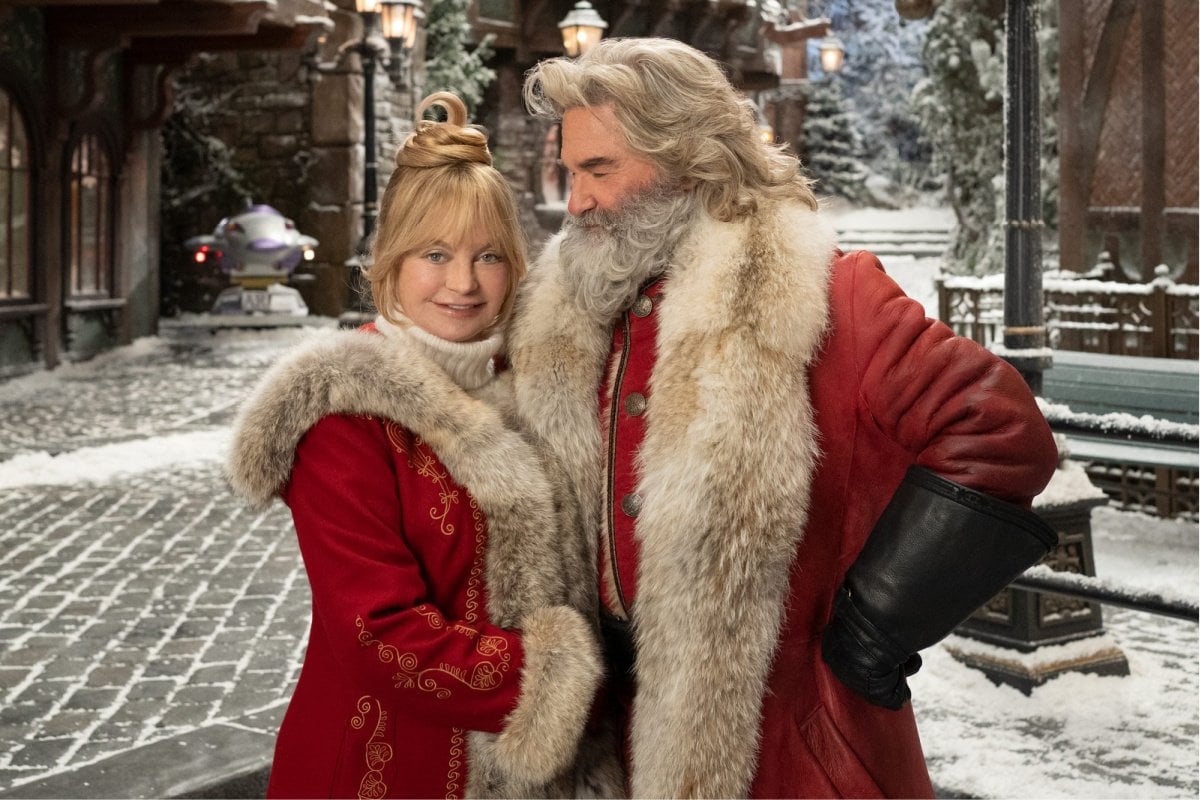 The Christmas Chronicles is back with Kurt Russell and real-life wife Goldie Hawn playing Santa and Mrs Claus. The first movie, which was a smash-hit, followed Kate and Teddy Pierce as they helped Santa save Christmas.

Now, two years on, the siblings are reluctantly spending Christmas in Cancun, Mexico, when they get transported to the North Pole to save Christmas for the second time.

Here's the full list of everything else coming to Netflix in November:

The Spongebob Movie: Sponge On The Run

The Minions Of Midas

We Are The Champions

If Anything Happens I Love You

Dolly Parton's Christmas On The Square