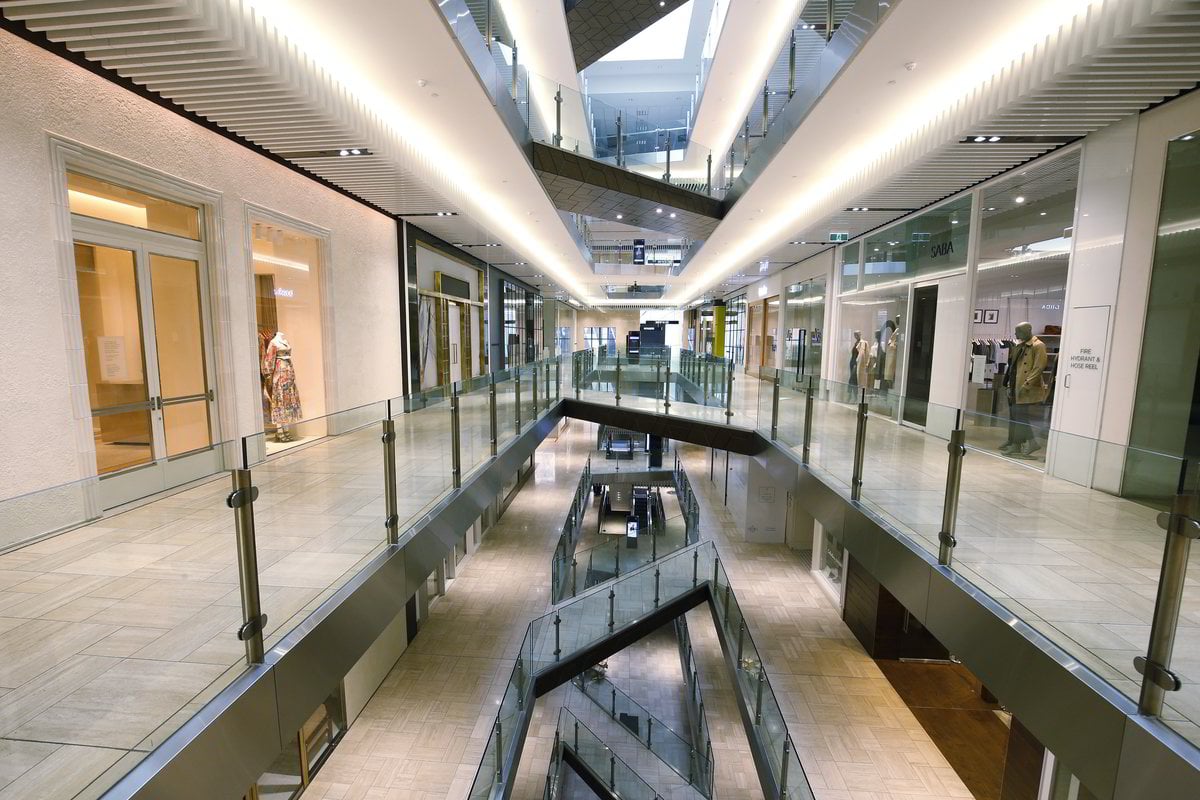 After 29 years of consecutive economic growth, the Australian economy has officially entered a recession after contracting by seven per cent in the June quarter.

It has been triggered by the coronavirus pandemic and the associated containment policies.

"This is, by a wide margin, the largest fall in quarterly GDP since records began in 1959," Australian Bureau of Statistics head of national accounts Michael Smedes said on Wednesday.

In Australia, we last experienced this economic downfall in 1990/91, when previous treasurer Paul Keating called it “the recession we had to have”.

Mamamia spoke to finance expert Steve Mickenbecker, Canstar’s Group Executive, about what a recession is, and what exactly it means for the lives of Australians.

What is a recession?

“A recession occurs when there are two consecutive quarters of negative growth. So it’s when basically the economy goes backwards,” Mickenbecker explains.

The Australian economy shrank by 0.3 per cent in the 2020 March quarter, amid the bushfires and the early stages of the coronavirus pandemic.

In the June quarter, the economic shock was much for significant - with a 7 per cent decrease - as the full impact of COVID-related shutdowns occurred.

What will it mean for jobs in Australia?

“If you have got 11 per cent unemployment, that’s 89 per cent of people employed. So it’s not all doom and gloom.”

However, Mickenbecker adds that “the unemployment rate does underestimate the impact that it has on people, because there are people who basically give up on looking for a job.

“So the participation rate goes down as well.”

Listen: 5 useful money tips to help you through a recession. Post continues below audio.

How will most Australians feel the recession in their everyday lives?

“The standard of living falls during a recession,” the finance expert explains.

“People have less money to spend and they basically just have to tighten the belt – that’s how most households will feel it.

“There won’t be pay rises – or, there will be very selective pay rises.

“The chances are that household income will fall because of jobs disappearing.”

What industries will be the worst hit?

“Basically those industries that rely on discretionary spending,” Mickenbecker explains.

The motor vehicle industry, for example, is already down 60 per cent from prior to COVID-19.

The finance expert adds that restaurants, tourism, retail and property all tend to fall during a recession too.

However, there are some “safe havens,” he adds, such as health care and aged care that tend to hold up.

How long does a recession last for?

The last recession in Australia, Mickenbecker explains, lasted for about a year (four quarters).

Despite the vastly different reasons for the last recession compared to now, the finance expert says he predicts we’ll be looking at about four quarters again.

“It’s going to be quite a deep recession,” he adds.

“I think the main issue that people have to remember with recessions is that we’ve had plenty of them and they’re just a part of the way economies operate.”

“It’s bad individually. But in terms of economies, it’s sort of just one of the things that must happen on occasions.”

This article was originally published on June 5, and was updated on September 2, 2020.