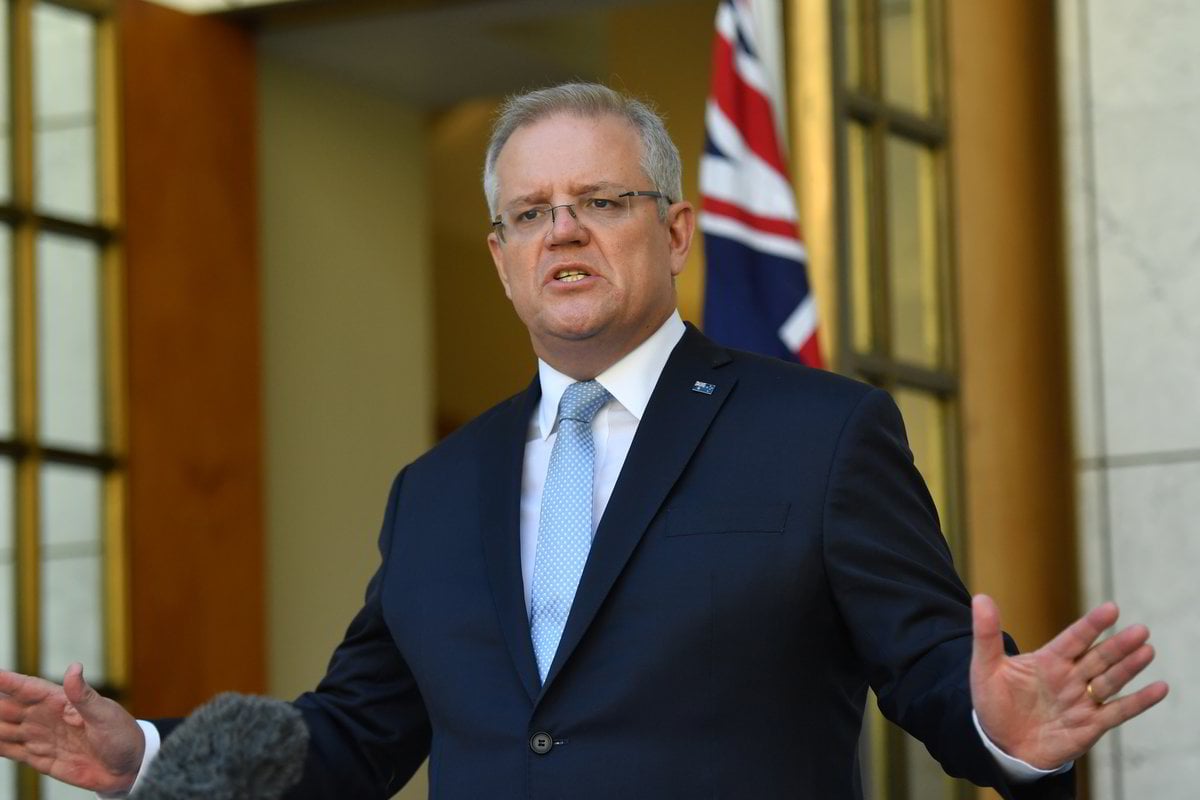 JobKeeper will be extended for six months, although at a reduced rate, in legislation that passed parliament on Tuesday.

This means the wage subsidy scheme, introduced in response to the economic crisis triggered by the pandemic, will continue until March 2021.

Prime Minister Scott Morrison has called it the most significant economic intervention in Australia's history.

Here's what the changes to JobKeeper and JobSeeker mean for you.

What is JobKeeper and what are the new changes?

The JobKeeper payment is a subsidy for businesses, delivered through the Australian Tax Office, aimed at keeping more employees in jobs. It is for businesses who have experienced a 30 per cent or more reduction in turnover since the beginning of the coronavirus pandemic.

It was a flat payment of $1500 per fortnight for eligible employees, but will now move to a two-tiered payment.

For the December quarter, payments will be $1200 per fortnight per employee, or $750 for workers who were employed for less than 20 hours a week.

For the March quarter, payments will be $1000 per fortnight per employee, or $650 for workers who were employed for less than 20 hours a week. 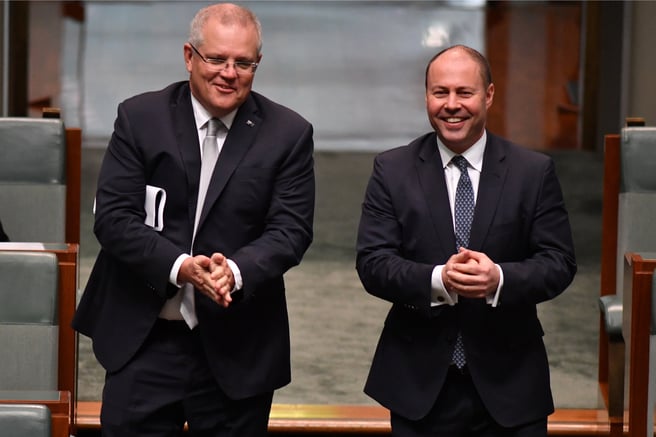 This extension of JobKeeper payments is expected to cost more than $30 billion.

Earlier in the week, the treasurer announced that more Victorians are on JobKeeper than every other state combined.

Frydenberg said 60 per cent of JobKeeper recipients are Victorian residents. It comes as Melbourne - the epicentre of the coronavirus crisis in Australia - are less than two weeks out from the end of stage four lockdown.

What are the changes to JobSeeker?

On top of this, the government will increase the "income-free area" to $300 - it was previously $106. This means those on JobSeeker can earn $300 a fortnight without it impacting their JobSeeker payments.

Morrison hopes this will encourage people to do paid work, without it impacting their welfare payment.

These changes will continue until December. The government is yet to announce what will happen to JobSeeker in the New Year, but the Prime Minister has said it will likely continue.

Further to these monetary changes, the government has also reintroduced mutual obligation requirements for people on JobSeeker.

As of August 4, JobSeeker recipients have been required to undertake at least four job searches a month.

The number of job searches people on JobSeeker must do will increase at the end of September, but the government has not announced by how much yet.

On top of this, if a person is offered a job, it is "an obligation" for those on JobSeeker to accept that offer.

The prime minister said there will be further decisions made about JobSeeker closer to the end of the year, or perhaps sooner.