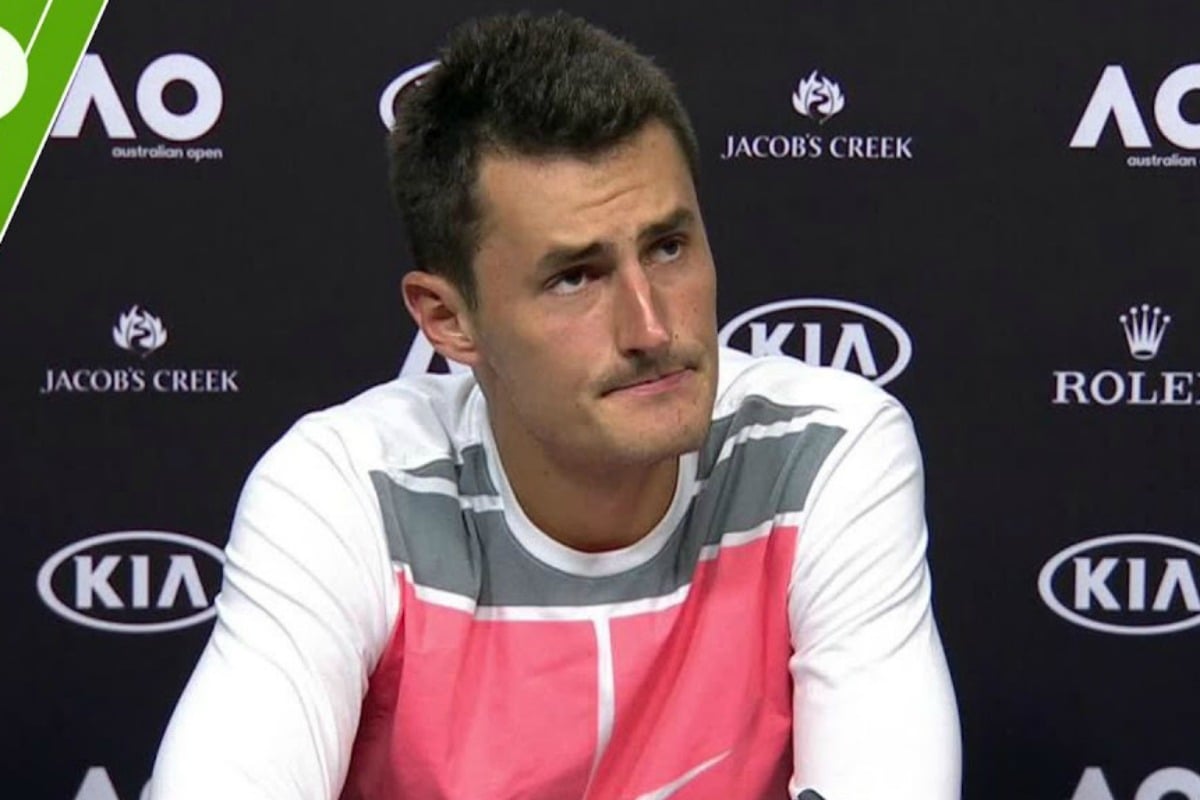 Bernard Tomic has branded Lleyton Hewitt a liar, denying he has ever threatened the Davis Cup captain’s family.

Australian tennis’ ugly feud continues to escalate, with Tomic on Friday hitting back at Hewitt’s sensational claims of blackmail and physical threats coming from his one-time Cup spearhead.

“Nice, Lleyton. To think how low of a person you actually (are) and (it’s) why the Australian public never liked you.

“I got nothing to do with your family and I don’t care what’s wrong with you, you liar.”

Tomic was responding to Hewitt’s return serve on Thursday night after Tomic sparked the war of words with a vicious verbal attack on the former world No.1 following his first-round Australian Open loss on Monday.

Despite Tennis Australia’s head of performance Wally Masur telling AAP he hoped the two could somehow resolve their differences, Hewitt said Tomic would never play Davis Cup again on his watch after physically threatening him and his family.

Speaking after his Australian Open doubles exit, Hewitt said he’d cut all contact with Tomic following the alleged abuse during the past 18 months.

Hewitt said he tried to help Tomic but now considered the 26-year-old former Wimbledon quarter-finalist a lost cause.

Hewitt said he’d received multiple threats from Tomic, who he declared a “clown”.

“I don’t think anyone would reach out to a person who speaks like that,” Hewitt said.

“I spent a lot of time with him at a lot of tournaments and tried to get a coaching structure and physical team around him to give him the best opportunity but at the end of the day he kept making the wrong mistakes,” Hewitt said.

“Deep down, Bernie knows what I’ve done for him … for Bernie to come out and have a go but more to get all of his facts wrong, that’s probably the most disappointing thing.”