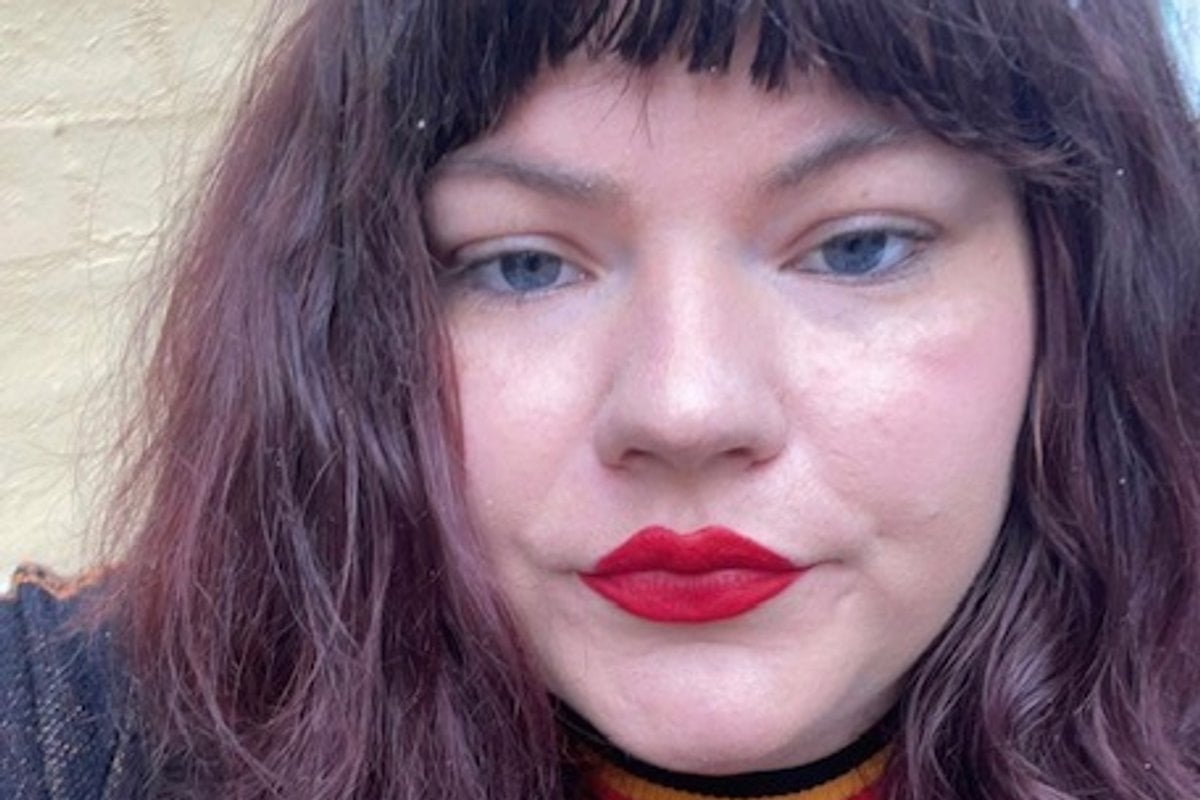 This week I got sent an unsolicited photo of a man’s penis.

It was sent via Instagram from a man I don’t know. He sent a message saying hello; I didn’t reply and then he sent me a photo of his penis.

It wasn’t exactly an original move, but, as always, jarring and unpleasant.

I have a theory that men only send unsolicited photos of their penises for two main reasons; to seduce you or scare you. Sometimes they are aiming for both, but it is always gross.

I’ve been sent enough dick pics in my life to be unsurprised by the one I received this week, but it still always gets under my skin.

The entitlement some men feel to just force their body onto you via the internet or your phone constantly shocks me.

Interestingly, when I shared this story with a male friend, his reaction wasn’t to berate the stranger on the internet but rather to pose the rather horrible question, “Do you think it’s because you write about sex?” As if somehow he needed to find a logical reason for why a man would act like this, as I must have brought this onto myself.

Of course, I know that isn’t the answer because plenty of my more conservative and less prolific friends have been sent unwanted photo of men’s penises.

Still, because I’m an outspoken women that writes about my life for online publications, people constantly want to place the blame back onto me.

Surely I should just be able to laugh it off, after all I am seeking attention, my Instagram isn’t on even on private!

It just all goes back to the ancient idea that women are somehow “asking for it” and it always abdicates the man of any responsibility.

Of course when I called my mate out he denied this was what was thinking.

He said he was just trying to understand what the perpetrator was thinking - but ultimately it WAS what he was saying.

He was enforcing the idea that somehow it had to be my fault, always the woman’s fault.

The thing is, an unsolicited nude has actually become a fairly normal event.

One girlfriend said “Well at least, he didn’t send you a photo of his penis with a toilet bowl in the background, I’ve had that before,” charming right?

The bar is low. Women receive so many unwanted photos of penises we are actually pleased when it comes with a nice background.

Over the years, I’ve received my share of photos of unprovoked penis shots.

Some, anonymously via Snapchat and Instagram. It is always a horrifying surprise. I do my best to block the men and move on and try to forget about the assault, but then there are the ones you receive from people you actually know and that is always slightly more painful because it is always a betrayal of trust.

Once, a guy I went on a few dates with that I decided I wasn’t interested in sexually, sent me a photo out of nowhere of his hard penis and said ,“I’m thinking of you.” As if it was some kind of compliment and not a violation.

Another man I slept with once, sent me a photo of his erect penis a year later with the caption, “Do you miss me?” The answer was no.

I think in these cases the men thought they were being slightly seductive but their seduction didn’t include considering my feelings at all.

It was all about them and so it is less sexy and more threatening.

It’s always horrible though seeing a man’s penis you didn’t ask to see.

Sure, it’s only virtual, but it doesn’t make the intention any better in my opinion. I also think as women we are taught to minimise these minor aggressions - it’s just a photo after all?

It can’t hurt you, but it does hurt because it’s a sign someone isn’t respecting you, it’s someone violating you, it doesn’t deserve to be just brushed off.

The latest coverage about Tim Paine, stepping down as cricket captain because he sent an unwanted photo of his genitals is drenched in misogyny.

Plenty of people have posed the question. “But is it that big of a deal?”

Honestly, I think it is.

Men shouldn’t just feel entitled to send women photos, because that entitlement doesn’t start and end with only salacious photos.

The truth is Australia has a problem with men not respecting women.

From parliament to the footy or cricket field, to walking home from the pub - women are disrespected, harassed and attacked by men, any kind of poor behaviour from men needs to be addressed.

I refuse to let unwanted photos of penises slide. I won't diminish or minimise it, or wonder if I asked for it.

Reply
Upvote
I'm a woman and wondered the same thing as your male mate. I didn't mean that you are responsible for their outrageous behaviour. I meant, are they doing this because they are angry at you because you are reclaiming control of your sexuality? Do more women need to do this in order for these dreadful men to finally learn that it is not their place to 'punish' sexually confident women with unsolicited dick-pix?
S
sharongaye 2 months ago