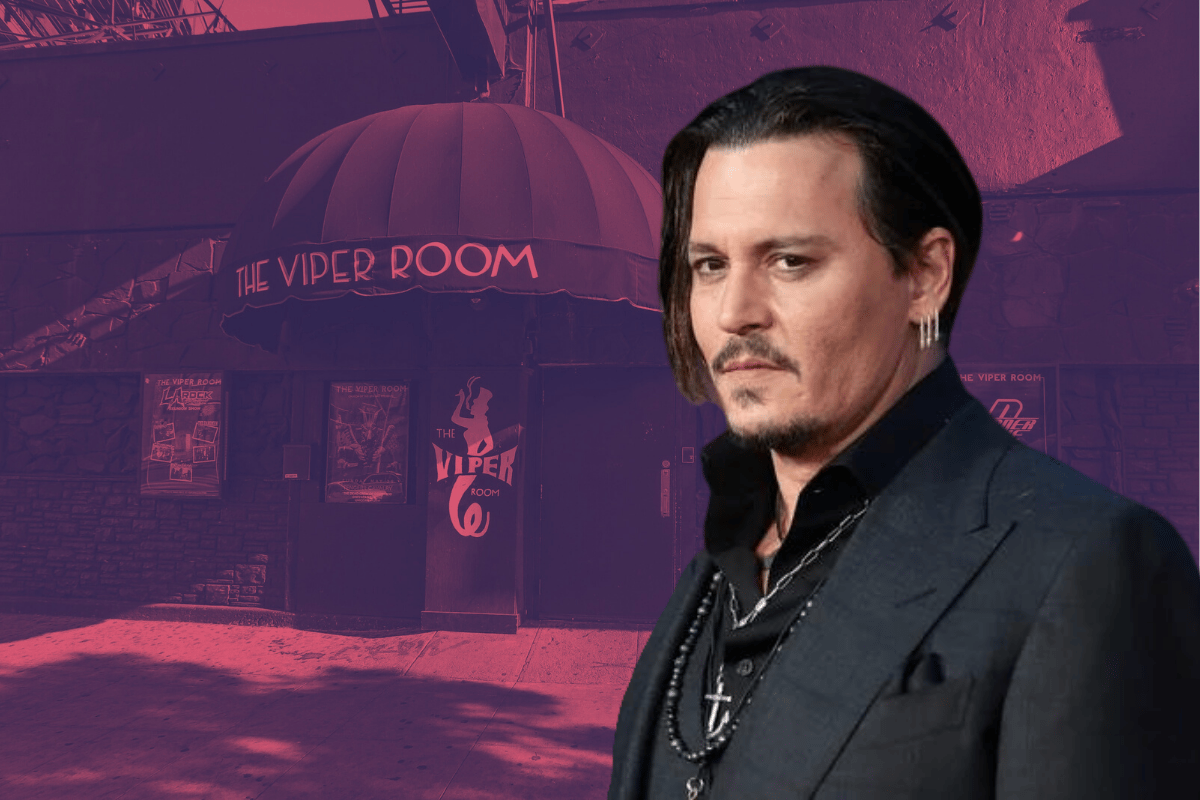 Johnny Depp was at the height of his popularity in the 90s. He had multiple hit films to his name, a role on a cult TV show, and a string of famous relationships.

But one story you may not have heard as much about is Depp's stint as a business owner.

From August 1993, Depp co-owned The Viper Room - a nightclub and live music venue located on the Sunset Strip in West Hollywood, California.

Watch Johnny Depp on the stand. Post continues below.

The poky venue, which was originally converted from a grocery shop to a music venue in 1947, had a capacity of just 250 people. But that didn't falter the club's popularity.

"I really love the idea of clubs from the twenties, thirties and forties," Depp told the LA Times, explaining his reasoning behind opening the club.

"[A club where celebrities] won't feel like they're on display."

Despite being one of the most sought-after clubs of its time among Hollywood's young elite, The Viper Room was blighted by scandal.

In fact, just months after the club opened, actor River Phoenix died at the West Hollywood venue. He was just 23 years old.

On October 30, 1993, River attended The Viper Room with his girlfriend and fellow actor Samantha Mathis, his actor brother Joaquin Phoenix, and his sister Rain.

River was beyond a rising star at the time of his death, starring in over 25 movies and TV series. And that evening, he was set to perform with the band P - a short-lived alternative rock band featuring Depp, among others.

It was during the band's performance that night when River began to suspect that he was overdosing.

Listen to The Spill: The Kate Moss testimony everyone's been waiting for. Post continues after audio.

"I knew something was wrong that night, something I didn't understand," Samantha later told The Guardian.

"I didn't see anyone doing drugs, but he was high in a way that made me feel uncomfortable - I was in way over my head."

After a commotion later erupted in the club, a bouncer pushed River out of the venue.

When Samantha followed him outside, she saw the actor drop to the ground and start convulsing on the pavement.

The call would later be leaked to the press, where the whole world heard Joaquin scream, "He's having seizures! Get over here please, please, 'cause he's dying, please."

By the time the paramedics arrived, River had flatlined.

According to the autopsy report, the cause of death was a cocaine and heroin overdose. 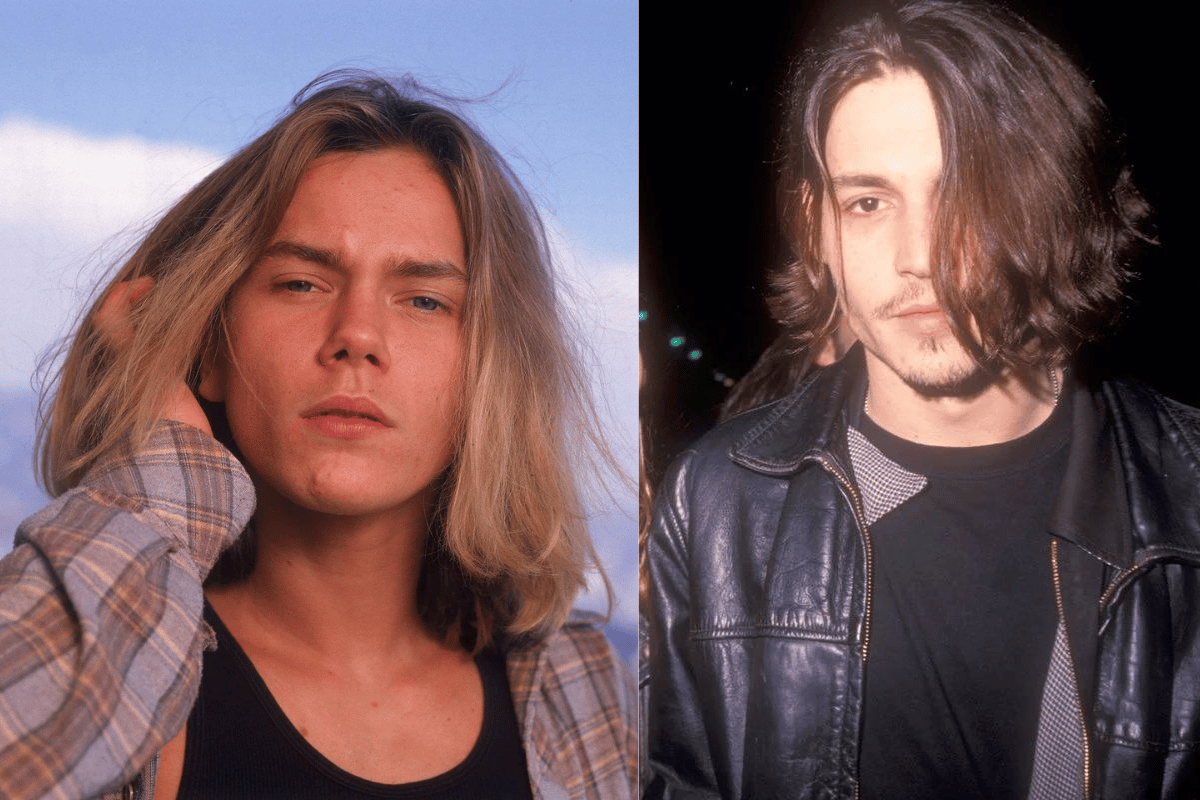 In response to the death, part-owner Depp told Playboy that he shouldn't be blamed for his patron's overdose.

"When River passed away, it happened to be at my club. Now that's very tragic, very sad, but they made it a fiasco of lies to sell f***ing magazines. They said he was doing drugs in my club, that I allow people to do drugs in my club," he said.

At Kate Moss' 21st birthday party in 1995 - which was hosted by Depp - Neighbours star Jason Donovan suffered a cocaine-induced seizure.

Writing about the experience in his book Between The Lines, Donovan said, "My heart was racing, my vision was blurring, and I was becoming disorientated. I tried to steady myself, but my legs buckled under me and I fell to the floor."

He added that finding drugs at The Viper Room was "as easy as ringing for room service".

"The Viper Room had always had a wild reputation. I had made an utter fool of myself. I'd tried to party with the big boys, tried to be so very rock 'n' roll, but all I had done was make a complete f***ing idiot of myself." 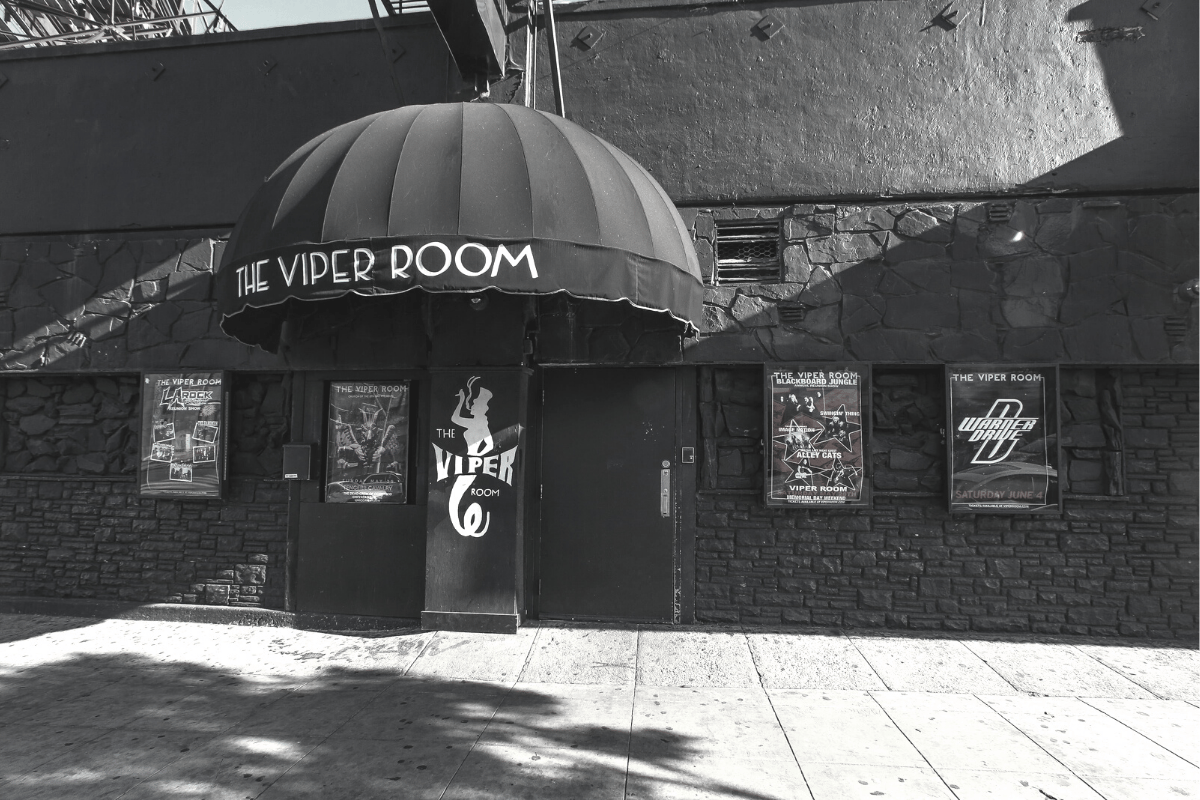 Then, in 1999, a business-related problem occurred.

Depp was a part-owner in The Viper Room, with his business partner Anthony Fox having the other share.

And Depp found himself embroiled in a multi-million dollar lawsuit filed by Fox, who alleged Depp conspired with four other individuals to commit fraud.

By 2001, a court case was on the horizon, with Fox fully prepared to testify against Depp. But in the days leading up to his testimony, he went missing along with his pickup truck and a rifle.

Fox's truck was found a fortnight later abandoned in California, but Fox himself was never found. His disappearance remains a mystery.

The bar was also allegedly the home to a secret underground celebrity poker ring, which allegedly hosted high-stakes games for the likes of Leonardo DiCaprio, Ben Affleck, and Tobey Maguire.

As a result of the legal proceedings, Depp was later forced to relinquish his share of The Viper Room in 2004.

Now, 30 years on from its opening, The Viper Room is set to be demolished and replaced with a 12-storey glass high-rise.

But alas, its scandals won't be buried - they're already out in the open.

grace a month ago