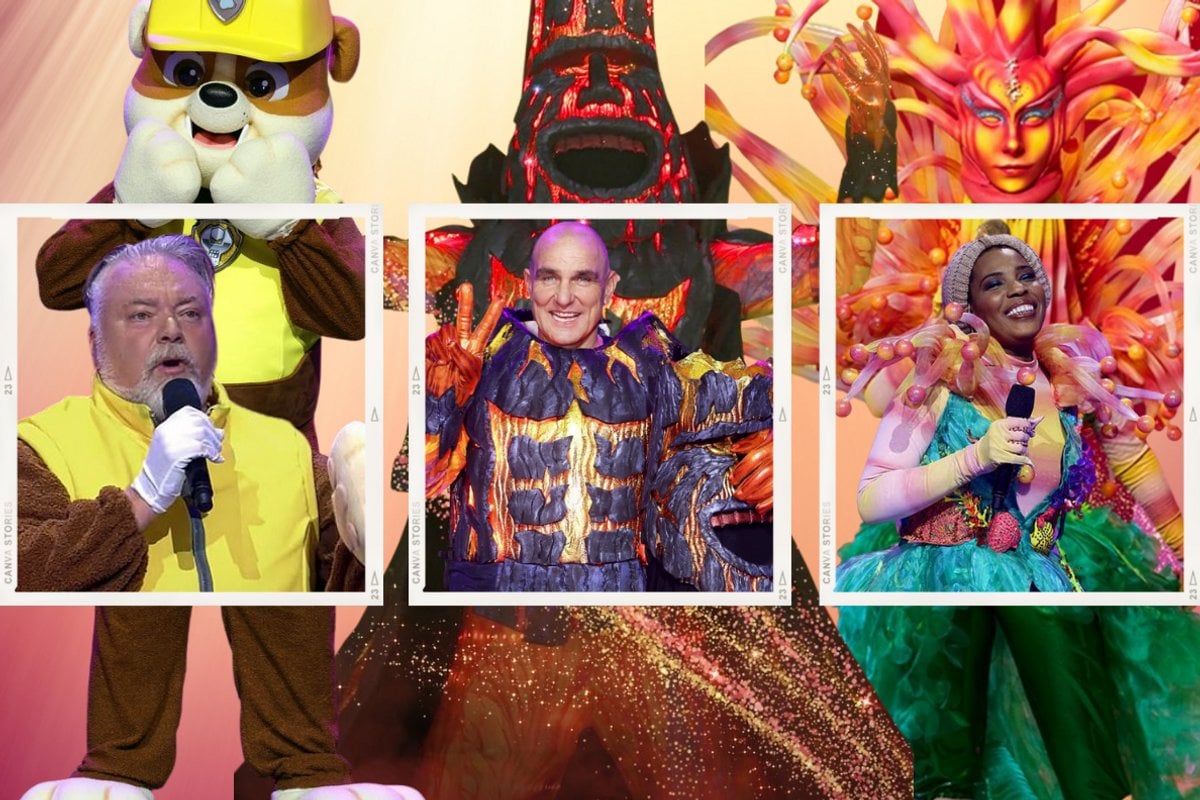 What is going on behind the scenes of The Masked Singer may very well be more juicy than the actual show.

We are four weeks in on arguably the most bizarre singing program, ever, but the gossip has provided us with more than enough sustenance to last a lifetime.

Here is what you may have definitely missed on The Masked Singer so far.

In a massive twist, judge Dave 'Hughesy' Hugh revealed the American R&B singer refused to take her mask off on The Masked Singer.

"She said ‘No, I’m continuing in the show’ and there had to be a discussion which went for quite a while as to ‘No, you have to leave’. She said ‘No, I’m not leaving’. The thing is, we can’t do the end of the show unless the head comes off." 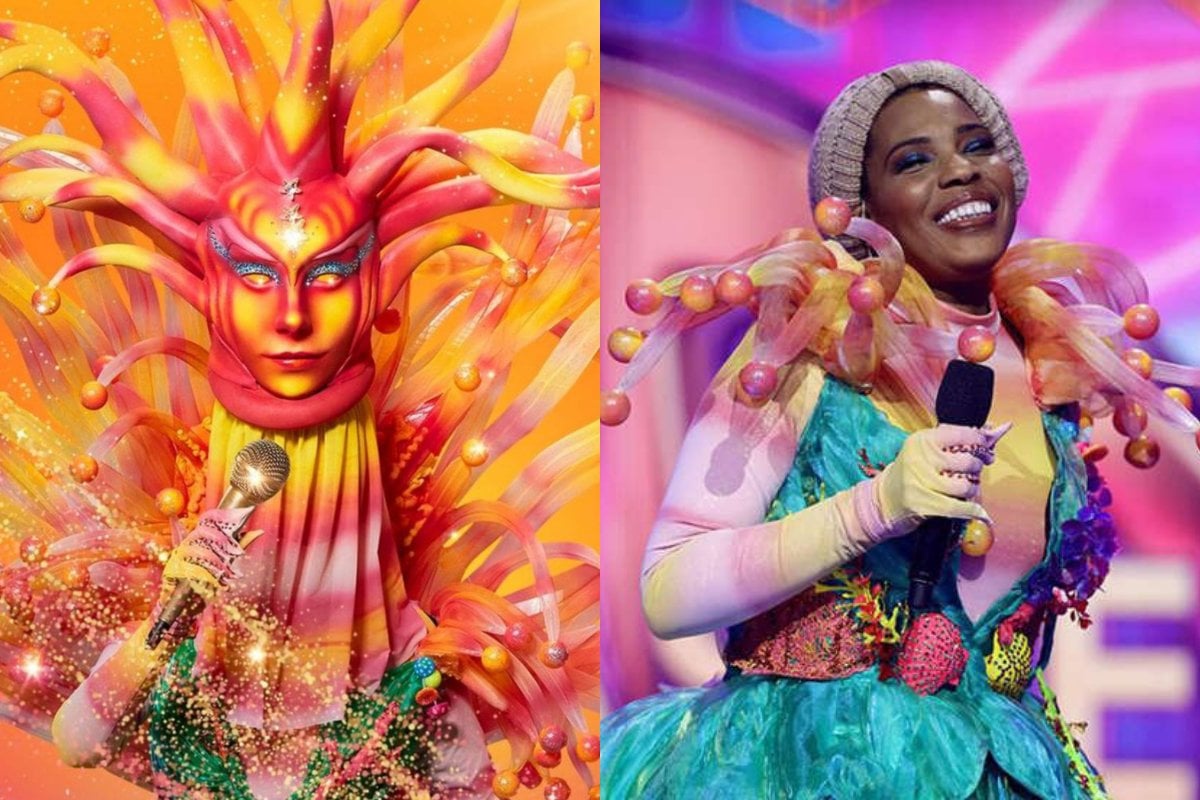 Erin Molan alleged Gray's refusal to leave could have come down to wanting more money, with Hughsey clarifying: “I don’t know the contractual situation…

"It took quite a while, and we’re like ‘What is going on, we want to go home’. We’re out the back, saying ‘What’s happening?’.

"She was very gracious on air, a real professional. But off air, wanted to stay.

"Vinnie Jones, you couldn’t get him out quicker."

Vinnie Jones only did the show for the massive cheque and hated every second.

I don't think a single one of us was expecting the Volcano on The Masked Singer to pop its head off and be the Vinnie Jones, but alas, hindsight is real guys.

The X Men actor admitted to Kyle and Jackie he had "no idea" what he was thinking when he accepted his place on the program. 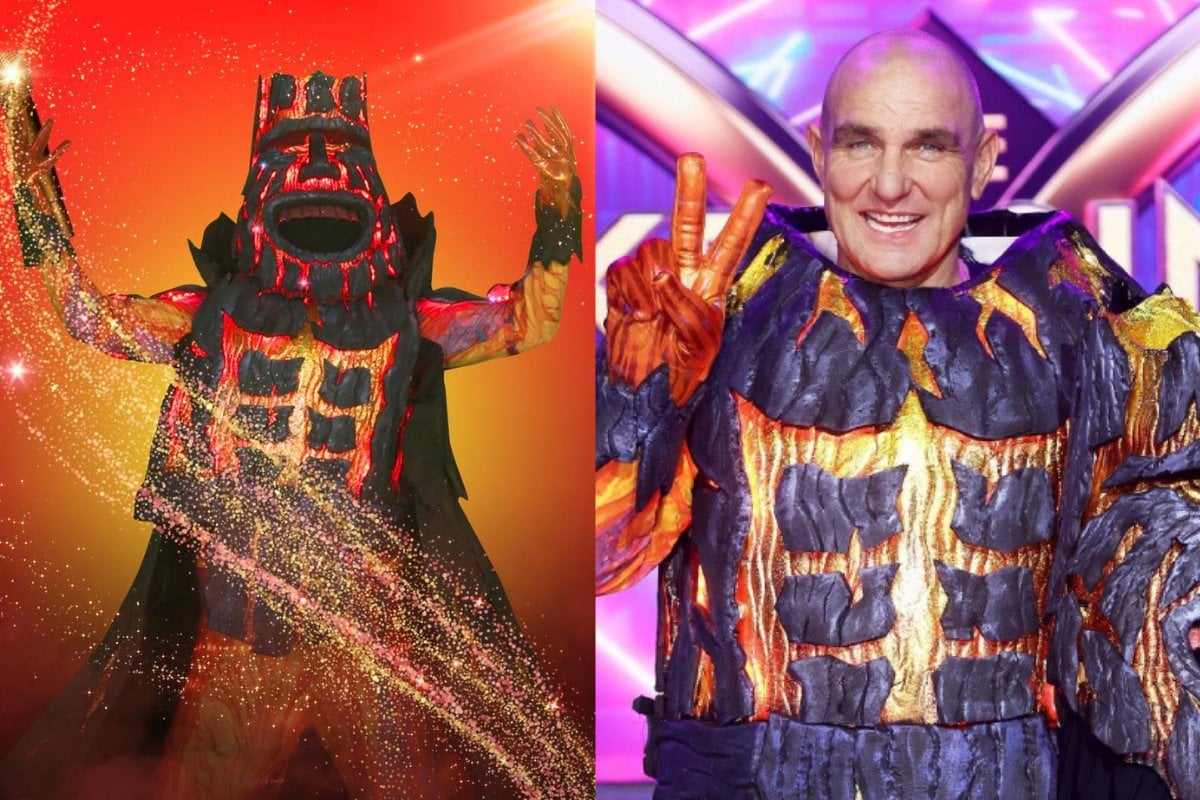 “You know what, as soon as the cheque clears, then the big stick comes out and they start whacking you on the arse with it. They started bossing me around,” he said. “I wanted to give a few of them a little slap, but every time I wanted to do that, they put a cape over my head and I couldn’t see anyone.”

His thoughts on leaving the first episode? “Thank god … I never thought getting my head ripped off would be so satisfying.”

Kyle broke the internet when he popped up as a surprise character on The Masked Singer, and it was a moment his work wife, Jackie, could not fathom.

"This is the worst you can get, I’m never living this down… this is so embarrassing,” she said after Kyle took off his mask.

“When you were singing, there was a flash of you in my mind, but then I was like, ‘No.’ You never even let on once. We work together every morning, I‘ve been telling you about Masked Singer every day. All the while, you knew you were gonna be on it!" 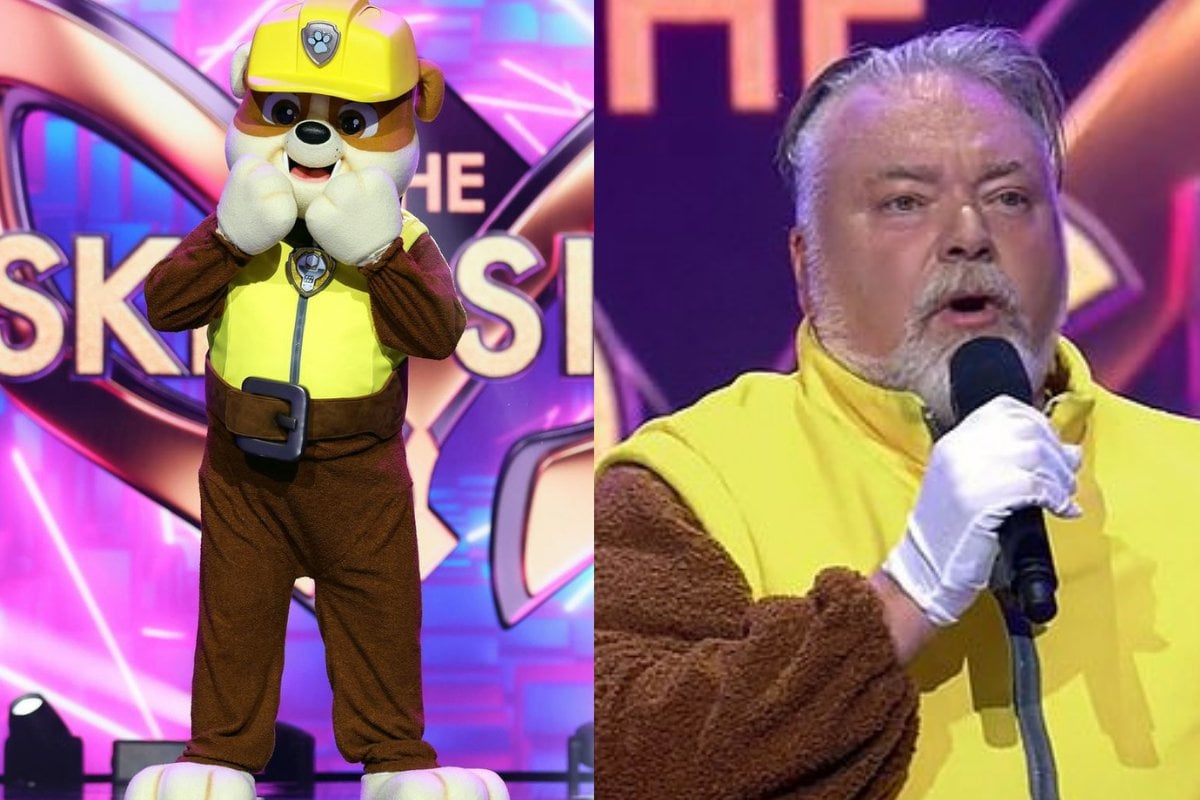 However, there was one claim Sandilands wasn't best pleased with - a conversation Hughsey had with Fifi, Fev & Nick on 101.9 The Fox.

Brendan Fevola said he didn't believe Sandilands had been in his suit during the performance, noting that the Paw Patrol suit "got a little bigger" when he returned to stage for the grand unveiling.

“I reckon that it wasn’t Kyle Sandilands performing, but when he took his head off, it was him! Someone else was in that suit,” Fevola said.

Sandilands defended himself, saying: “It was definitely me (in the performance), there was no stand-in. Look, whoever was in the suit during the (pre-filmed) clue packages, that wasn’t me.”

The Masked Singer Australia airs Sunday to Tuesday at 7.30pm on 10 and 10play.