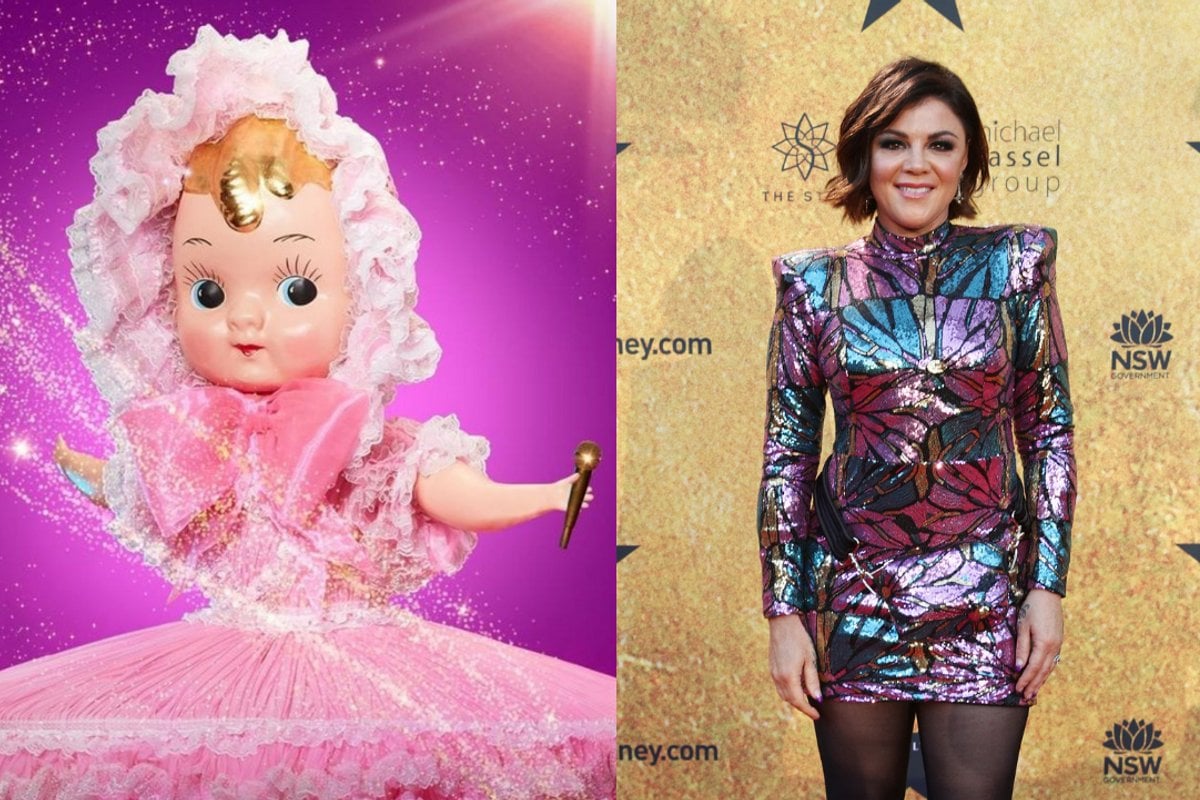 Following Sunday night's episode of The Masked Singer, the team at Mamamia are officially ready to take a wild guess at who Dolly is.

After Sunday's big reveals we now know that the Atlantis is arguably the most famous of all the masked singers, American RNB singer Macy Gray, and Rubble is none other than Kyle Sandilands!

Now we've whittled down those two, the internet is convinced that the celebrity hiding behind the Dolly costume is... Em Rusciano!

The writer, singer and comedian has made herself a landmark name in Australian pop culture with her honest humour, uplifting music and ferociously candid podcast.

Each week, viewers of the odd singing program have seen Dolly show another side to herself - one we cannot see, but hear.

Watch: Dolly's 'Make You Feel My Love' performance on The Masked Singer.

So far, here is what Dolly has had to say.

Clue: "Hello, I’m Dolly and I’m quite the young lady but underneath is a different story."

Evidence: While she may only be 42-years-old, Rusciano has done enough in her many careers to sustain for multiple lifetimes. Anyone who knows Rusciano's story, also knows she has seen and done it all. Australian Idol contestant, elite track athlete, comedian and radio host - we think the only thing left for her to do, is to be the cutesy but very creepy Dolly character on The Masked Singer...

Clue: "Just because I am a dolly doesn’t mean I’m a toy. I’ve always aimed high, good enough is never good enough. Things have to be just so... My earliest childhood dreams were to take on the entire world and beat them." 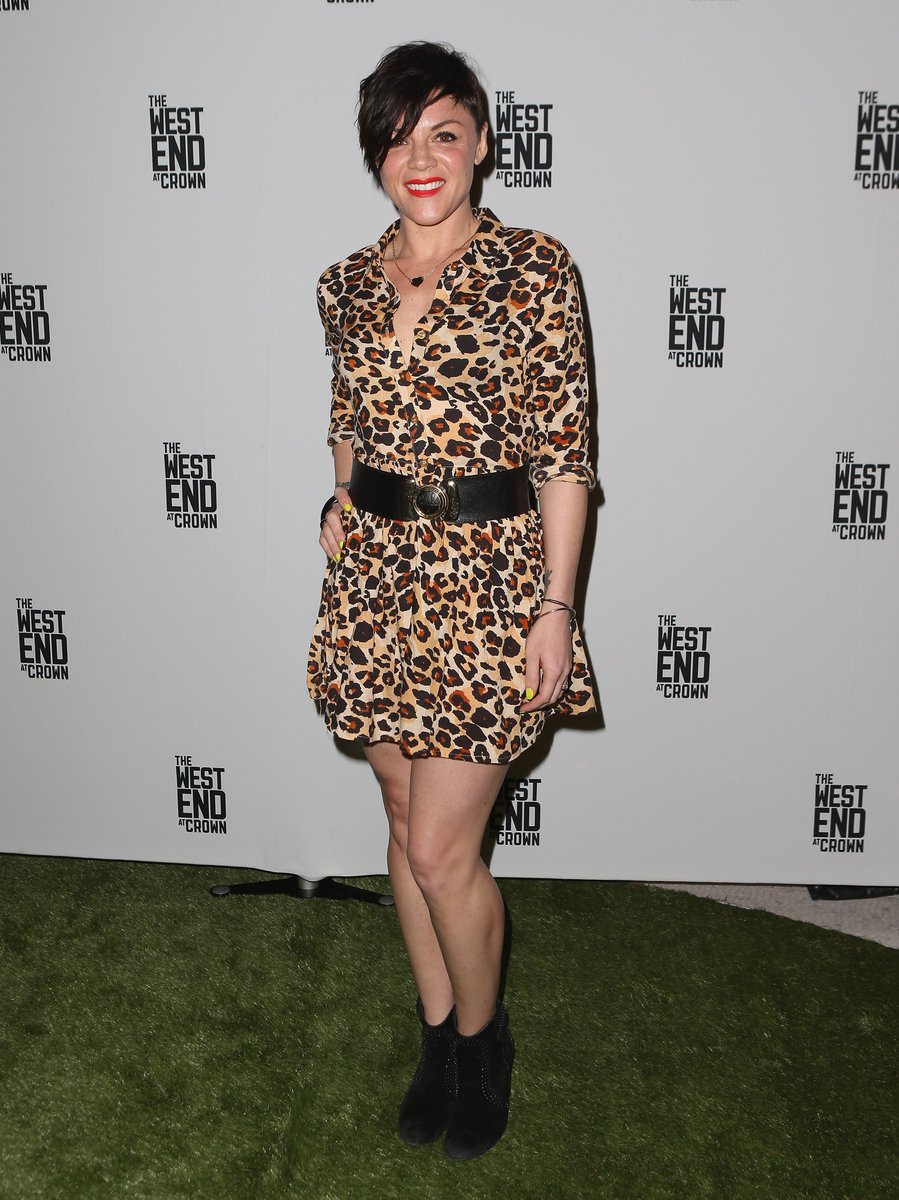 Evidence: Rusciano's work ethic is unmatched. She said it herself in a story she wrote for Mamamia back in 2012, where she explained how tirelessly she worked, even as a teenager: "I trained like a possessed workhorse and reaped the benefits of that. I won my first national title at the age of ten and continued to be the one of the best hurdlers (and best high jumpers for a period of time) in the country for my age group."

From a young age, Rusciano already had enough awards under her belt to be considered a pro. Sadly, she tore her hamstring at 18 years old and her fast-track to sports stardom came to an abrupt halt. While her dream of going all the way to the 2000 Sydney Olympics were crushed, that was not the end for Rusciano. She went on to compete in the 2004 season of Australian Idol, where she placed ninth. It was only up and up for the star after that.

Clue: "I don’t mind a bit of back and forth. In fact, I’m rather famous for it... Everyone expects Dolly to be a good girl. Well, I’m the type of Dolly I want to be. My dreams aren’t what they used to be."

Evidence: Rusciano's hilarious and brutally honest podcast Emsolation with Em Rusciano is a searingly detailed account of her life. Rusciano has long been known as a celeb that's not one to stand down from a fight.

Clue: "I’ve been through a change and I’m definitely off the leash. People think Dollys should be seen and not heard. Well, not this Dolly."

Evidence: Rusciano hasn't had just one change - she's had many. From an Australian Idol contestant, to athlete, to comedian, to radio host. It's fair to say she has seen and done a lot.

If you're still in doubt, we are not sure how we can convince you any further, as all the clues are so obviously pointing to our beloved Aussie superstar.