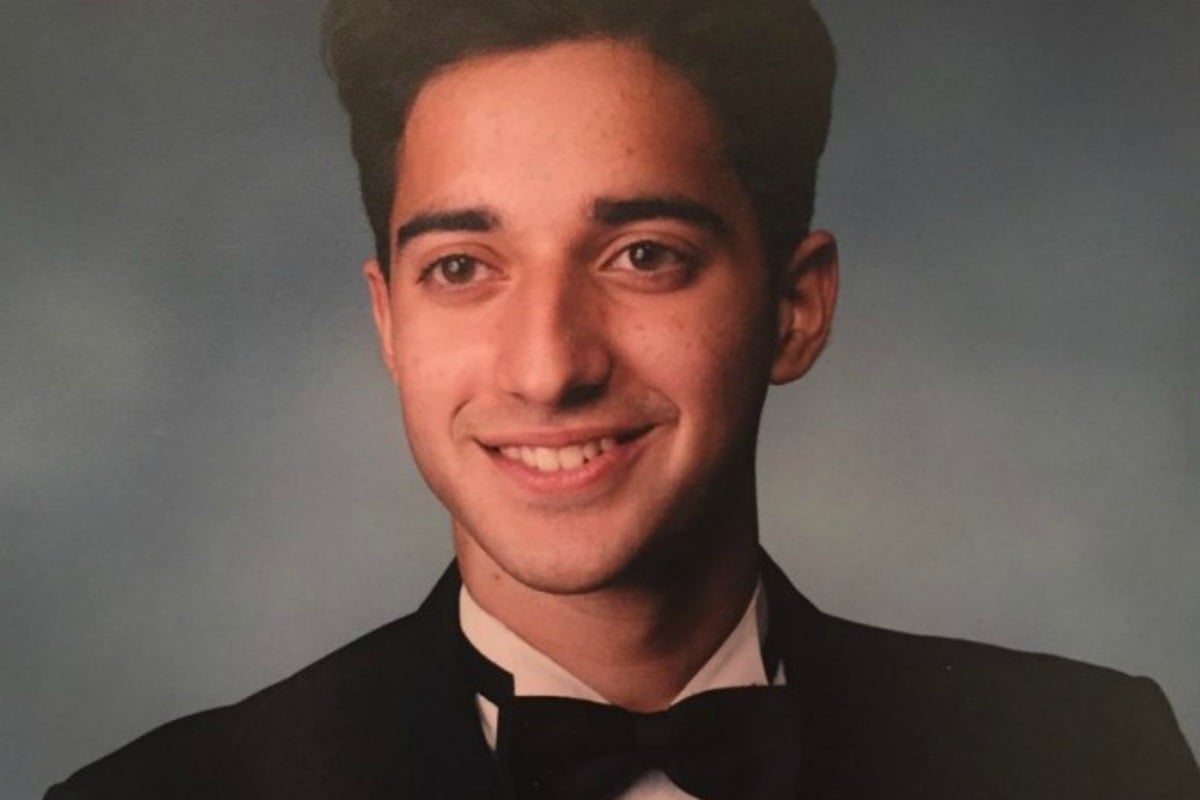 This morning, the cable company released the first trailer for The Case Against Adnan Syed, which has been in the making since 2015.

Although a release date for the series hasn’t yet been released, it’s expected to air in the next few months.

Watch the full trailer for The Case Against Adnan Syed below.

According to HBO, the new documentary will delve into the 1999 murder of 18-year-old Hae Min Lee and the conviction of her ex-boyfriend Adnan by reexamining evidence brought forward in podcast series Serial.

The series promises “new discoveries, as well as groundbreaking revelations that challenges the state’s case”.

The four-hour series will feature interviews with Adnan, Adnan’s defence team, the Syed family, teachers of Hae Min Lee and controversial figure Jay Wilds, who testified against Adnan in the murder trial.

The documentary will also cover what has happened in the last half-decade since Serial was first released in 2014.

In 2000, Adnan was found guilty of first degree murder, kidnapping and robbery. He was sentenced to life in prison plus 30 years.

Ever since his conviction, he has maintained his innocence – and following on from the success of Serial, thousands of supporters agree.

Adnan, now 38, was granted a new trial in March 2018 after a Maryland appeals court found that he had "ineffective assistance" in the original criminal trial.

The judges also found that if testimony from Asia McClain – who says she saw Adnan in the library after school at the time Hae Min was murdered – had been presented in court during the original trial, it could have shaken the prosecution’s timeline and led to that oh-so-crucial reasonable doubt.

A decision on the appeal is expected to be delivered some time before August this year.