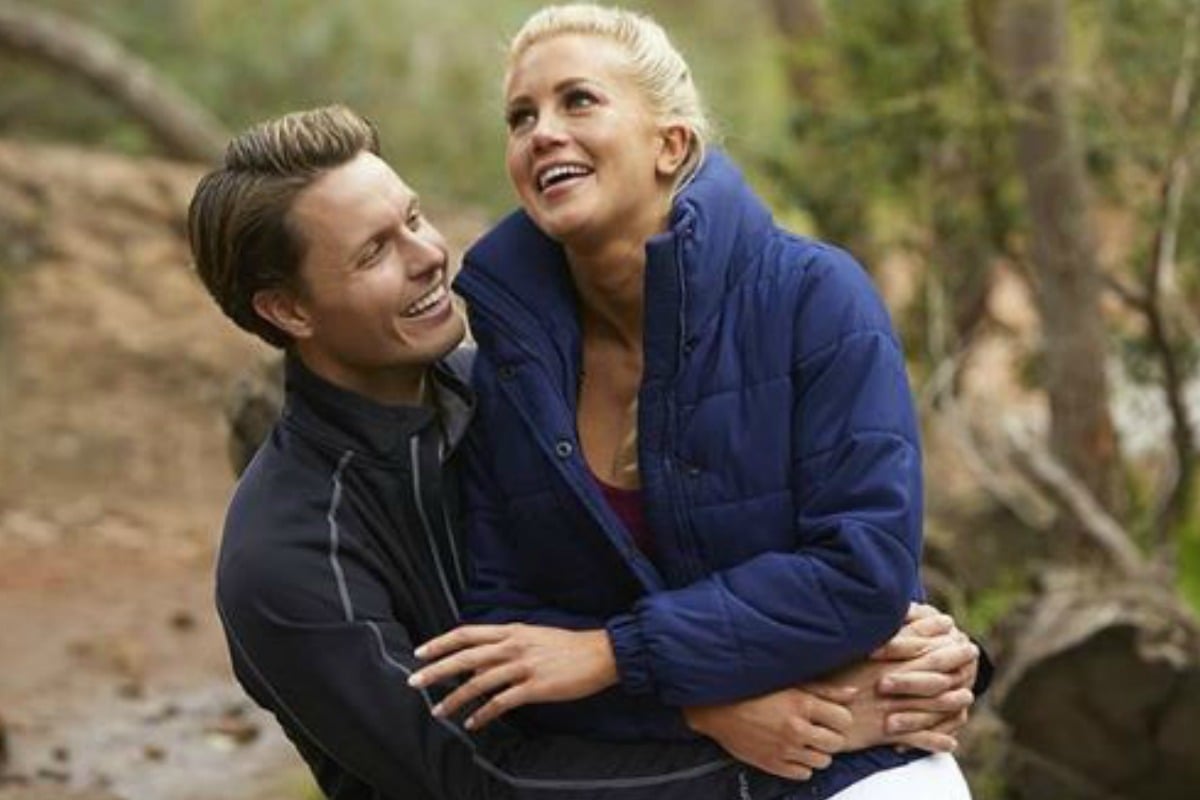 You can almost smell the roses and the devastated tears in the air.

After a torturous six weeks which mostly consisted of Paddy saying ‘FIT‘, Ivan thinking he’s a shit Channing Tatum, and Charlie pointin’ at the door, we’re finally down to the top three.

This week Bill, Todd and Taite will battle it out for Ali’s heart

We went into the week having no bloody idea who will win – will it be Bill who’s clearly in love with that girl he met in the dog park, Taite the guy who just cannot say… words, or the lovable but maybe a bit too young Todd?

Clare and Jessie Stephens dissect the latest episode of The Bachelorette…


Well, our mate Todd has just dropped a lil’ hint on his Instagram that he is – in fact – the one that will be standing with Ali right at the end.

The 26-year-old recently added the description “wannabe athlete” to his Instagram profile.

While it might seem innocent enough, it could be a hint that he has ended up with fitness-mad Ali and that he’s now trying to up his fitness game.

Adding to this lil’ theory is the fact that Todd doesn’t seem to have yet pursued his dream of getting into the police academy.

He’s also talking a lot about his future with Ali and their kids etc etc.

“Ali would be an amazing mum,” he told TV Week last week. “She just has an aura of warmth about her. She’d be so loving. If we have children, I’ll be the disciplinarian – she’s too bloody nice!”

Who do you think will win The Bachelorette? Let us know in the comments below.