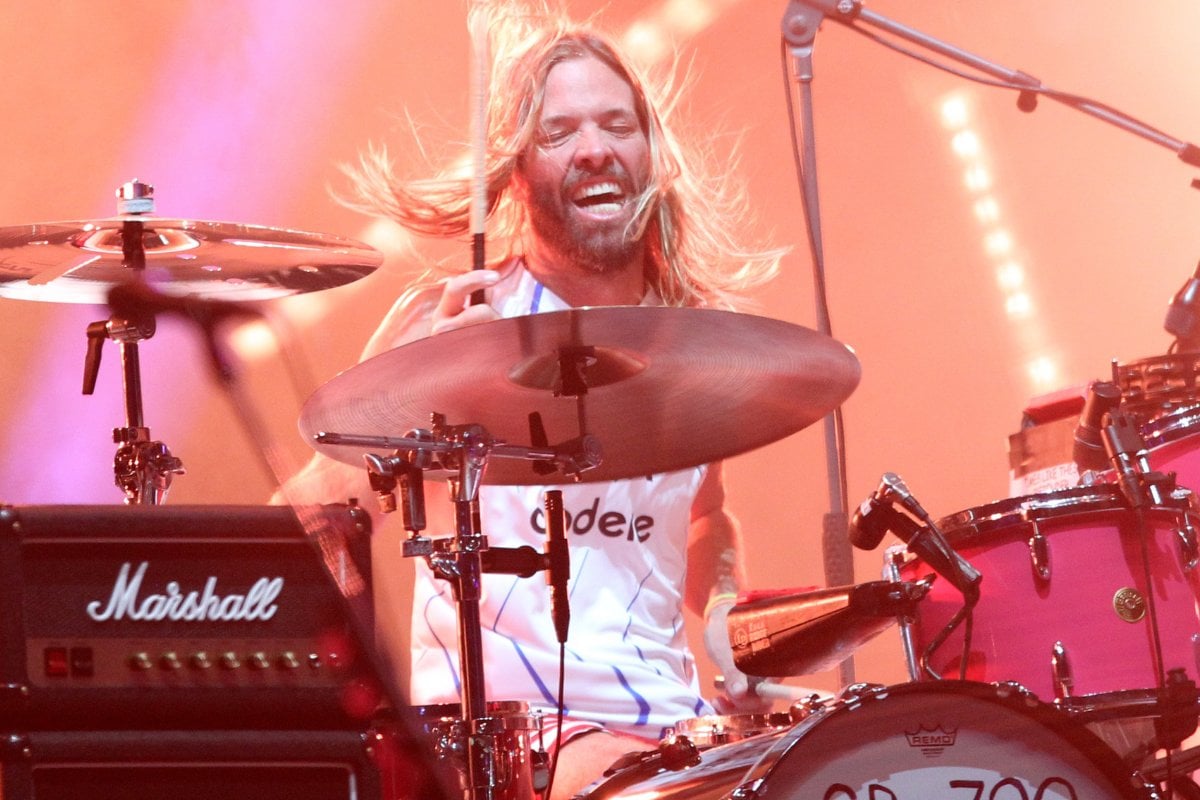 "The Foo Fighters family is devastated by the tragic and untimely loss of our beloved Taylor Hawkins," the band wrote on their social media pages this afternoon.

"His musical spirit and infectious laughter will live on with all of us forever.

"Our hearts go out to his wife, children and family, and we ask that their privacy be treated with the utmost respect in this unimaginably difficult time."

No cause of death of was given in the statement.

Prior to joining the Foo Fighters in 1997, Taylor Hawkins toured with Sass Jordan and Alanis Morissette. He was also the drummer for experimental band, Sylvia.

In 2005, he was voted "Best Rock Drummer" by UK drumming magazine Rhythm.

Hawkins is survived by his wife Alison Hawkins and their three children: Oliver, 14, Annabelle, 13, and Everleigh, eight.

The Foo Fighters are currently on tour in South America.

However, Festival Estero Picnic has since shared on Facebook, "It is with a broken heart that we are here to tell you some very sad news, due to a very serious medical situation, Foo Fighters will not be able to perform tonight and have cancelled the rest of their South American tour."

The band is scheduled to perform at the 2022 Grammy Awards on April 3. They are also set to tour Australia in November. No announcement has been made about their other upcoming shows yet.

Reply
Upvote
1 upvotes
This is just so bloody sad.

Reply
Upvote
What a shock this is! Heartbroken for his band mates and family, especially his kids.