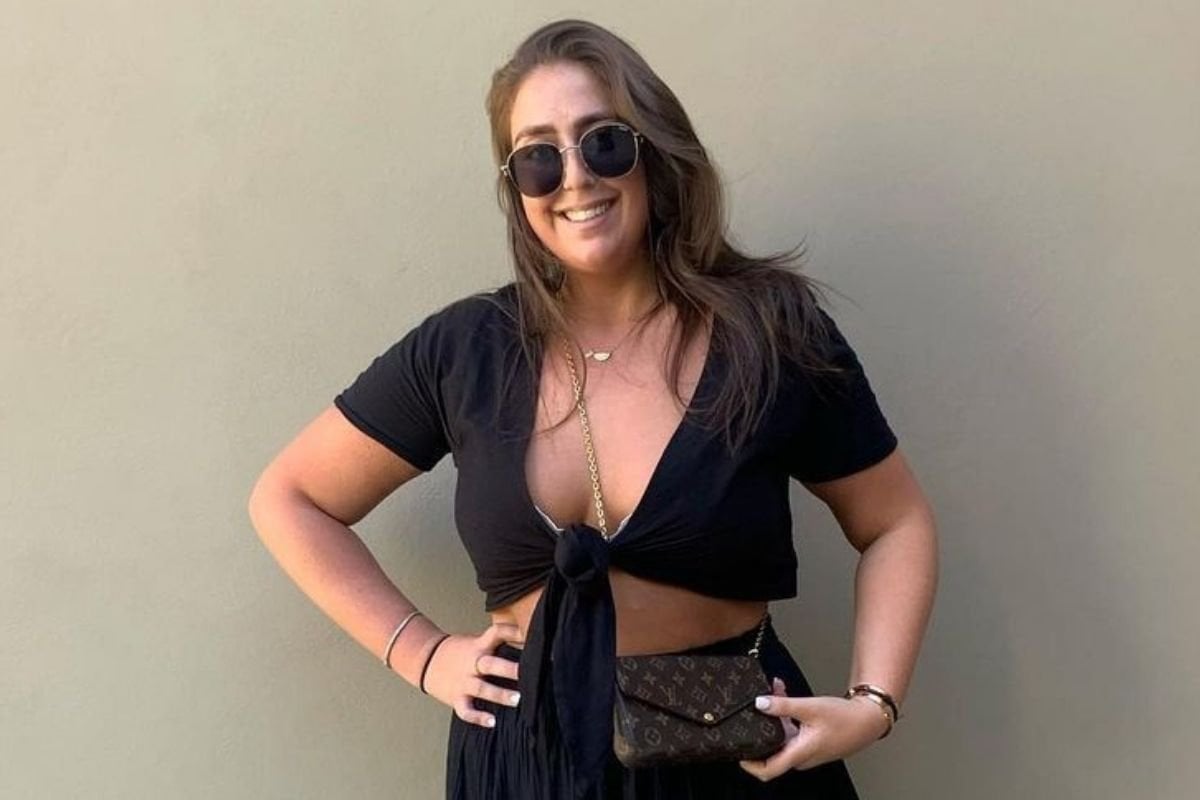 Claudia Waitsman's friends only found out she'd fallen ill with COVID-19 this week, after she'd already fought the virus and emerged out the other side. She just didn't want to have to deal with everyone's opinions as she faced the unknown.

The Sydney real estate agent contracted the virus on Saturday, June 19, while getting a 30 minute blow-dry at Joh Bailey hairdressers in Double Bay.

On the Wednesday the business appeared in the media as a hotspot, so Claudia went immediately for a COVID test.

The result was negative, but a second test the following Saturday confirmed she'd caught the virus.

"I got tested at 9am and then by 9:30pm I got a bunch of phone calls from the doctors at RPA. I was in shock, I burst into tears," the 25-year-old told Mamamia.

Sidenote: How to talk to anti-vaxxers. Post continues after video.

She immediately isolated herself in a bedroom at her family home, and was sent over some oxygen and a pulse reader as she prepared for 14 days in isolation.

In between her first and second test, Claudia had started to get head and body aches. A day after she tested positive she lost her sense of taste and smell within the space of 30 minutes.

"So I had dinner on Sunday night, and I could taste it. And then I had dessert, and I couldn't taste anything. It went in like half an hour," she explained.

She had every symptom of the virus, and at one point had a temperature of 39 degrees. Thankfully, her oxygen levels remained stable throughout. 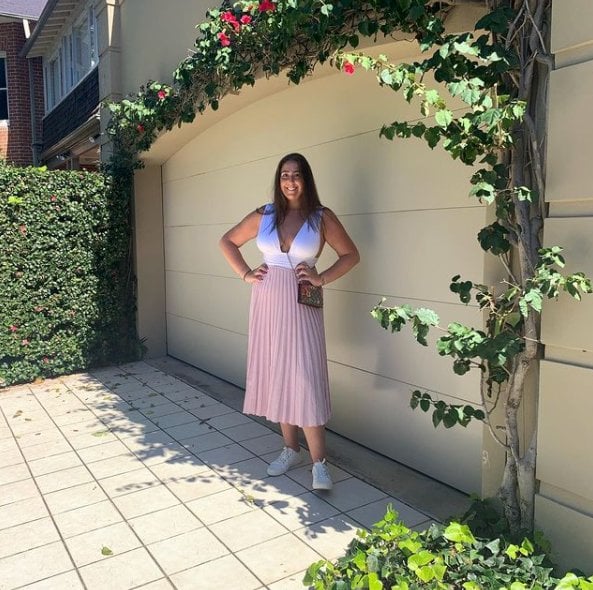 There are currently 65 COVID cases in Sydney’s hospitals, including 21 in ICU with four of those on ventilators. Two people have died as a result of the NSW outbreak.

Despite Claudia and her parents taking every precaution - she wore gloves while eating, and had food delivered to her bedroom door - her dad tested positive for the virus on Tuesday, June 29. He'd received his first vaccine shot that same day, and apart from a cough, didn't get any symptoms. Her mother, who had her first vaccine jab much earlier, didn't catch it.

"I felt really bad when Dad caught it. Because I didn't know what was going to happen and I didn't want to be that person that made him really sick. He is 57 and my mum is 55, and you just don't know how it's going to affect someone," said Claudia.

Hearing new NSW cases are in the 60s today. 🤞However, the big Fairfield testing push won’t be revealed properly in data for 24/48 hours, NSW Health doing a very good job in our South West. @9NewsAUS

Claudia emerged from her bedroom last Wednesday. A nurse called her everyday, and even though she says the experience was "really tough" she thinks being able to be at her own home, instead of a hotel like was offered to her made it a much easier experience. She admits that having the virus has '100 per cent changed her mindset on the pandemic'.

"I was pretty good with restrictions beforehand, but I was one of those people that was like, 'no way, no way. It's fine'. And now I'm like, it's not fine because I went to a hair salon and I caught it."

Claudia still hasn't regained her sense of taste and smell, which she has been told could take four months to return, but other than that she is feeling much better. Once she's eligible, she'll be joining her parents in getting a COVID-19 vaccination so she hopefully never has to go through it again.

"I feel like everyone's bound to get it at some point. We all have to do what we have to do," she told Mamamia.