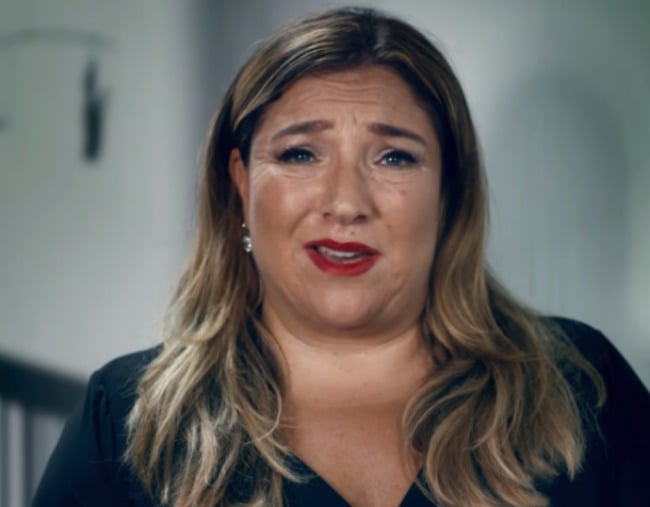 There’s no denying that being a nanny or a babysitter is no easy feat.

But for some nannies, there’s a lot more to the job than just looking after the kids or doing the morning school run.

A story published in the New York Post earlier this week has exposed the world of the ‘super nanny’ business, where nannies are expected to do a whole lot more than just changing nappies for their wealthy clients.

And boy, there were some pretty shocking demands in there.

One nanny, who worked for a CEO with four children, was expected to do the mum’s manicures, facials and daily blow drys.

The former beautician was also in charge of caring for the client’s two daughters’ hair, driving the children to school daily, and preparing three meals a day.

Limor Weinstein, who owns a New York-based nanny consulting business, also shared how one wealthy family requested a yoga-certified nanny for their kids.

“They wanted to make sure everybody in the household was balanced and mindful,” Limor told the publication.

If you have a nanny, is it appropriate to ask them to deal with nits, or is that job solely a parent’s? We discuss, on our podcast for imperfect parents.

Not only did the nanny teach the children aged seven and four yoga, she travelled to the father’s office once a week for a yoga session with him too.

When the kids are in bed, the children’s nanny Lairen gives Jeff a 90-minute massage.

Nannies and babysitters are faced with insane requests outside of the Big Apple, too.

But while New York’s ‘super nannies’ are paid roughly AUD$40 an hour for their services, many nannies and babysitters are paid a lot less.

“I was literally being paid $300 a month for 40 hour weeks,” one former nanny shared on Reddit.

“I watched their kids for an entire summer and made just $8 a day,” another wrote.

The pay issues extend to Australia too.

“I saw a comment in a group recently offering someone what would have worked out as $11 per hour to watch their kids,” Nicolle told Mamamia.

“With one family, I was expected to take the kids on outings during the school holidays,” Rebecca told Mamamia.

“A lot of the time, I would have to pay for our food and petrol out of my pocket and I wouldn’t be reimbursed.”

What do you think of ‘super nannies’? Are some parents requesting too much of their nannies and babysitters?

Whilst it's weird that some of these duties include providing grooming to the parents, it's really not that unusual for nannies (especially nannies who cater to rich families) to have to do more than "change nappies". That includes transporting children, accompanying them out of the house, dressing, grooming and preparing food, assisting with extra-curricular activities, homework etc etc. Light housework is sometimes also expected. On the flip side, these jobs often come with considerable perks (if you like that kind of thing) of living in nice housing and accompanying the family on holiday.