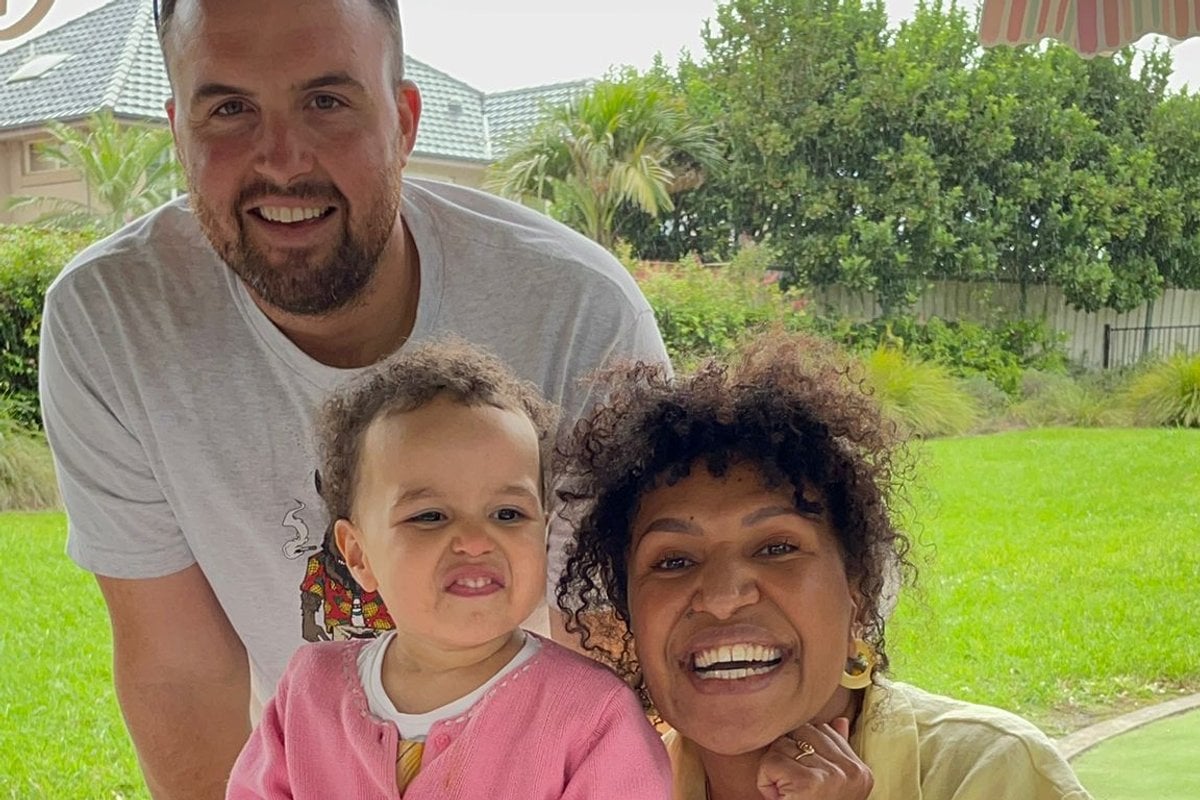 During maternity leave, the conversations I had with the other women in my local mother's group were about sleep deprivation, sleep routines and bowel movements.

We didn’t think about the future financial costs of our retirement, as having a child coincides with increased financial pressures.

I wish someone would have spoken to me or to the other women in my mother’s group about the real impact that taking time off for maternity leave and raising a family has on a women’s retirement fund.

My partner and I made the decision that I would take 12 months' maternity leave to care for our daughter, which meant we would manage our trim household budget based on a large percentage of my partner's sole income.

We never once considered the implications it would have on my retirement, because no new parent is thinking that far into the future while in the throes of raising a newborn.

Over the years, I never cared much about my superannuation fund.

It was also during this time that I learned the shocking truth about the 'super baby debt'.

Here is a table of what the average super balance is for women and men:

Over the span of their career, super baby debt can leave mothers up to $50,000 behind men by the time of retirement age.

In fact, an Australian Super report found that women retire with 42 per cent less super than men.

Looking at my own superannuation balance, it's clear that taking parental leave, an unpaid career break, and working part time early in my career would have a double penalty effect on the amount of superannuation savings I hoped to accumulate before retirement.

After looking into super baby debt, I began to panic. Here I was, someone who considered themselves financially savvy, but not once did I consider the possible detriment this could have on my quality of life in retirement.

Here is my checklist of things you need to consider before going on maternity leave:

So, what could I do about it? After some research online, I found several ways to reduce the super baby debt.

Here are three tips I found particularly useful to consider when boosting my superannuation while on maternity leave. (These tips also may apply for those working part time or taking time off to raise children.)

1. The government’s co-contribution scheme. If you are a low or middle-income earner, you can make an after-tax contribution of $1,000 a year to your super account and the government will provide up to 50 cents for each dollar you contribute, up to a maximum of $500, provided you meet the eligibility requirements.

2. Spouse contributions. If you are a low or middle-income earner, your spouse can make a contribution towards your super. During maternity leave, my partner could make contributions to boost my super and receive a tax offset, however, it’s capped at $3,000.

Bonus Tip: If you haven’t put in any of these tips in place before, adopt the 'one per cent rule' by adding an extra one per cent to your superannuation contribution for the rest of your working lives.

Reply
Upvote
1 upvotes
Why would you put money aside for future super contributions when you could just put them in now? More time in the market is better.
'And imagine what that looks like for someone who takes maternity leave more than once in their career.' - Well, that's already included in those figures.
'Super baby debt is a retirement debt unique to mothers as women predominately take parental leave and career breaks to raise children.'- Can it be 'unique' if it's 'predominately'?
Don't forget contribution splitting as well. Good way to equalise amounts.
$500K + $500K = $1M
$700K + $300K = $1M
Does it really matter?
R
rosiecat a month ago