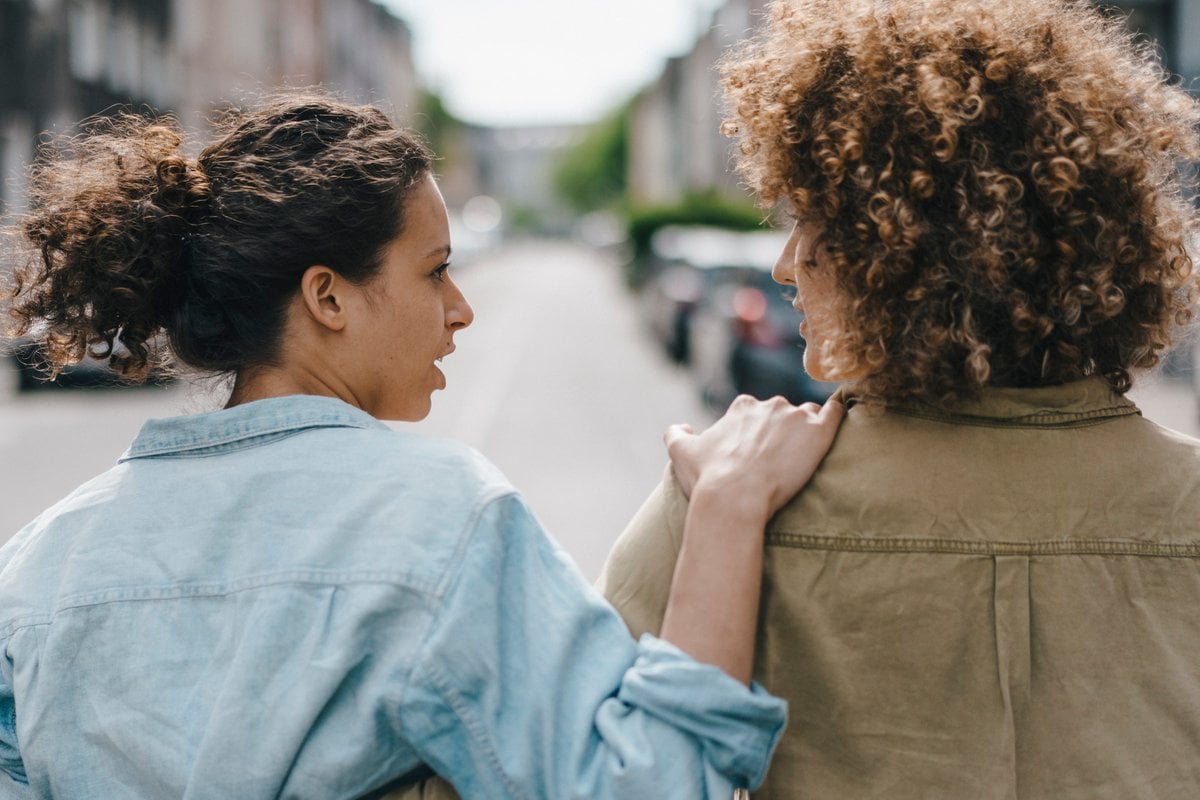 At what point does being a stay-at-home mum, mean you’re just lazy?

I’ve been asking myself this question over the past few days, after an interaction with a ‘friend’ that I hadn’t spoken to in about five years. We bumped into one another while my son was in his Taekwondo class, and during our conversation she asked me what I had been up to.

It’s a fairly broad question, and one that I didn’t have a prepared answer for. How do you explain the past five years? There were things she knew 'I had been up to' during this time, so I did not really feel the need to go over it all. So, my standard response was, "Nothing?"

And that's when it happened.

"I don’t know how you can do nothing!"

"I’ve been working since *Miss11* was in full time school because I would go crazy!"

"I have to show my kids that I’m a good role model."

"I’m independent. If my husband left me, I’d be able to support myself."

And it went on. I just stood there, stunned that someone whom I’m meant to be friends with (and I use that term loosely) would actually openly offend me in front of my children, her children and whomever else may have been listening to our conversation.

At that point, I felt like I had nothing to say to her. She continued to tell me how busy she has been, and that she is never at Taekwondo because her Dad takes them so she can keep busy. I just let her keep on talking.

I guess it was at that point that I started to analyse what it means to be a stay-at-home mum. I don’t really have the ‘village’ support that people talk about when it comes to taking care of my kids. My husband has a business to run, and his mum is living in a retirement village. My parents don’t live nearby and are often helping my sisters with their kids, plus my mum is a carer for a young lady who has severe autism and epilepsy.

I couldn’t imagine asking them to help me, just so I could return to work to earn a few dollars. I’m in the fortunate position to be able to stay home for a little longer and support my kids and my husband in all the things that they are achieving, and so here I am. A stay-at-home mum.

So why is it that this village idiot/friend thinks she has the insight and wisdom to tell me I’m doing my life wrong? At what point do we accept that we don’t all have the same situation? Why is it so hard for people to just be respectful of one another?

Admittedly, she wasn’t the first person that week to tell me that I need to get back to work. I had another mum friend say the same thing to me. She was nowhere near as offensive in her approach, but it was along the lines of, "If your husband dies, how will you support yourself?"

Sounds like a strange thing to say, but believe me, I have thought about it.  And I can honestly answer that with, "I don’t know".

It’s not like I haven’t thought about it. During the years since having had my first child I have contemplated this scenario. I have taken up studies, renovated a house, applied for jobs… all in the hope that something would inspire me to become someone great. Someone my kids consider a ‘role model’.

But why can’t being the loving, caring mother that I am, be enough? For now at least? I don’t expect that I’ll be at home forever. I absolutely yearn for my years of financial independence. I haven’t earned a single cent since I resigned several years ago, and that is really hard for me to accept.

I judge myself as much as others judge my choices, but those choices seem to greatly offend those on the outer circle. No doubt, there will come a time when my kids don’t need me. They’ll be able to get themselves to and from school, and they’ll be able to hitch a ride with other kids that might be doing the same after school activities. They won’t need me as much, and that’s when I expect I will be able to get back into a proper paying job – or even a career!

As the conversation continued with said ‘friend’, she expressed to me how tired she was. Apparently exhausted by the amount of work she does, she felt tired, run down and old. At this point though, I really didn’t care. She had talked herself up so much by verbally running me over with a metaphoric truck, that I sunk to her level.

I responded with, "Yeah, you look tired.  You look really run down and tired." Not my proudest moment, but I really didn’t care. She had clearly felt she could say anything she wanted to me, so I responded in the same fashion.

To all the parents out there, working their hardest to make sure all the cogs turn, I see you. On the choices we make, no one has the right to judge because at the end of the day you’re the only person walking in your shoes. And to the person judging, maybe keep your overly inflated opinions to yourself. You have no idea what someone is going through, and when your opinion needs to be considered, you will be asked for it. Until then, just zip it or you might end up looking like the village idiot.

Reply
Upvote
1 upvotes
I feel so seen in this article, this happens weekly to me also my friends/strangers etc. Me wanting to be with my 5yr and 2yr old. I'm unsure why it's so baffling. I wouldn't dream of mentioning anything to a paid working parent, you do you. I'm happy in my choice but boy am I sick of having to defend my choice. Thanks for making me realise its not only me.
K
kateschoub 4 months ago

Reply
Upvote
You only need to look at your children and see how happy they are, how they are progressing in life because you are there for them and have time for them, to know you are doing the right thing!! X
Resources
Very Peri
Skin
News
General
Opinion
True Crime
Politics
Sport
Explainer
Entertainment
Celebrity
Reality TV
Movies
TV
Books
Rogue
Royal
Lifestyle
Beauty
Fashion
Weddings
Home
Wellness
Health
Fitness
Travel
Food
Family
Before The Bump
Pregnancy
Baby
Kids
Teens
School
Parent Opinion
Work & Money
Money
Finance
Career
Lady Startup