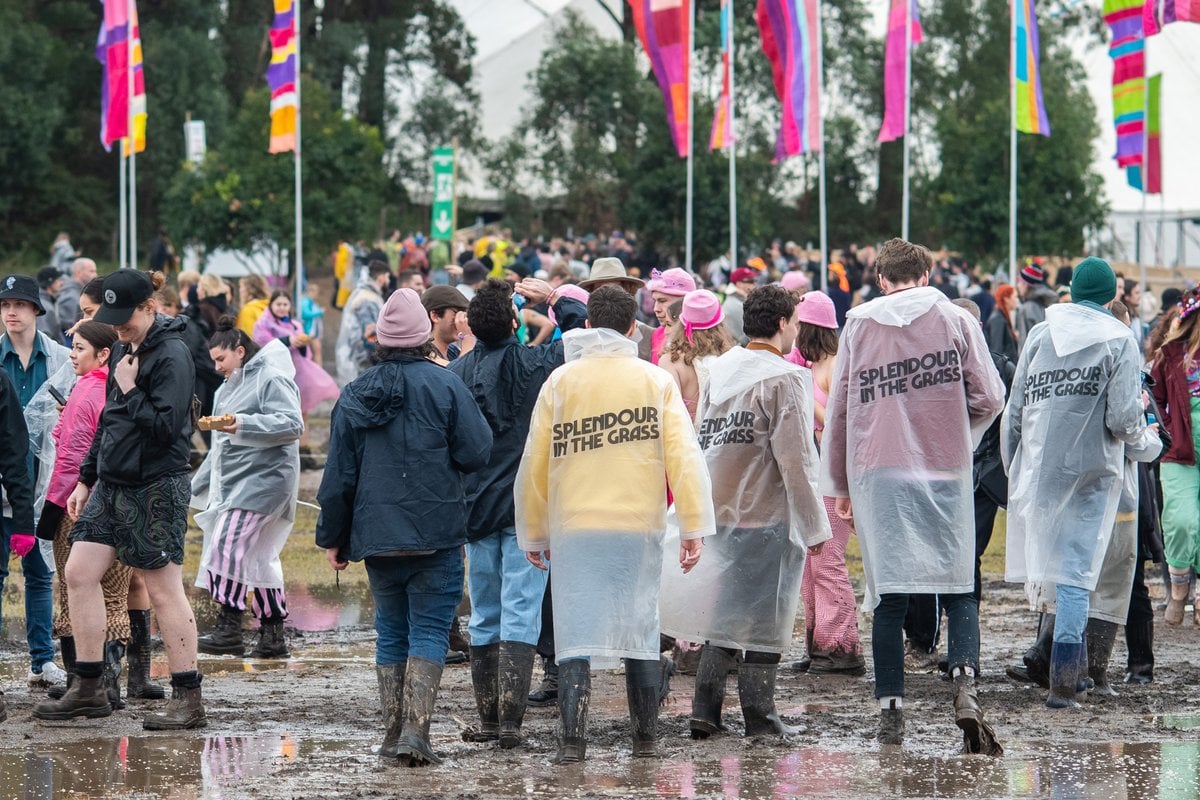 Attendees of the recently held Splendour In The Grass are being urged to be keep an eye out for meningococcal symptoms after a man who went to the event died from the disease.

The man - who was in his 40s and from Sydney - was identified to have had meningococcal before he died, NSW Health was notified on Thursday.

A second attendee has also fallen ill with the disease, leading authorities to issue a state-wide warning.

"We are urging people who attended the event in the North Byron Parklands on July 21-24 to be alert to the symptoms of meningococcal disease and act immediately if they appear," NSW Health said in a statement.

The symptoms of meningococcal can include:

He added, "While it is a well-known symptom of meningococcal disease, the rash does not always occur, or may present late in the illness".

All ticket holders were also made aware of the alert in an email on Friday.

As many as 50,000 people attended Splendour in the Grass over the course of the three days at the North Byron Parklands, although the headline acts for day one were cancelled due to severe rainfall.

Read more: An apology and six-hour bus queues: Why everyone is talking about Splendour in the Grass.

The four most common types of meningococcal in Australia are B, C, W and Y and vaccines are available to protect against all of them.

If the infection is detected early and the correct antibiotics are administered, most cases make a full recovery.

In this year alone, there have been 15 cases of the disease reported in New South Wales.