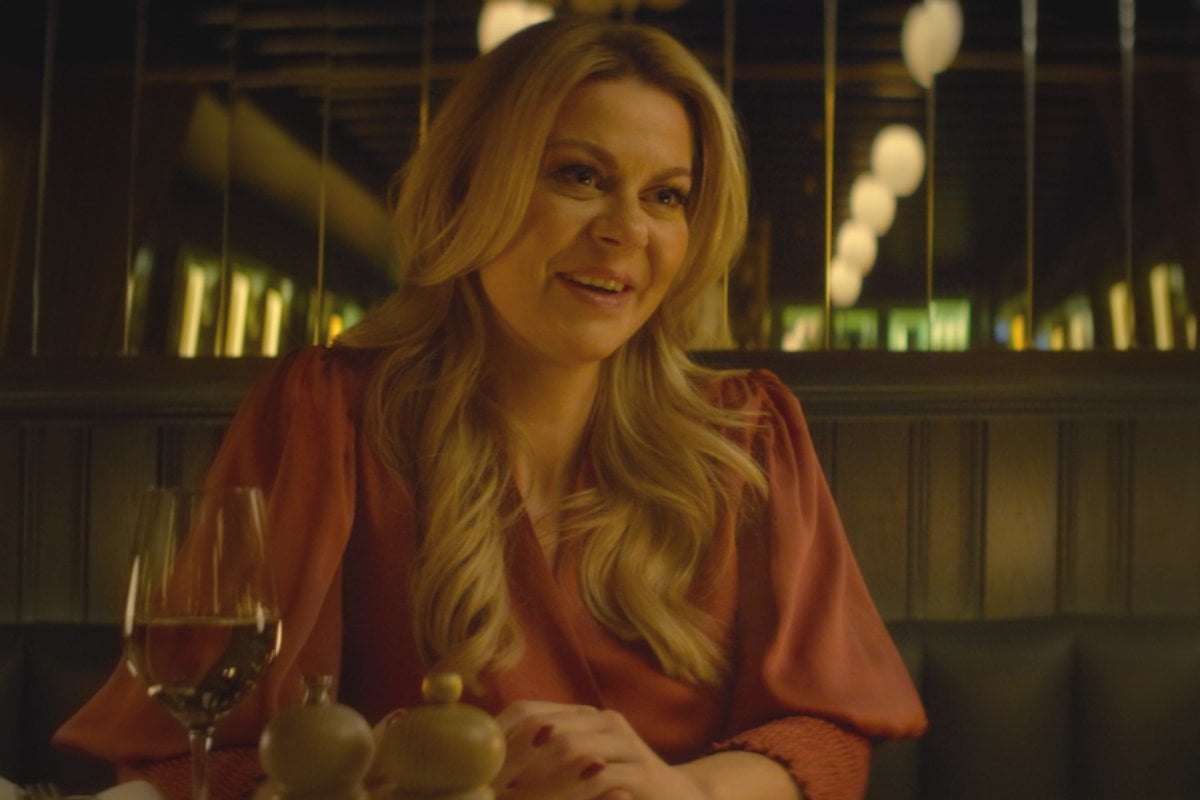 In just one week, The Tinder Swindler has become one of Netflix's most talked about documentaries.

The documentary dives into a scandal involving diamonds, hundreds of thousands of dollars, multiple victims, and one deceptive con-man - Simon Leviev.

The two-hour Netflix doco follows the stories of Cecilie Fjellhøy, Pernilla Sjöholm, and Ayleen Charlotte - just three of many women who fell victim to Leviev.

Watch the trailer for The Tinder Swindler. Post continues after video.

So, what was Leviev's method of obtaining his targets? Well, Tinder of course.

In 2018, after swiping right on Leviev, Cecilie Fjellhøy flew on a private plane from London to Bulgaria for just one night to meet him. During a coffee date at his hotel, Leviev informed her that he was about to leave on a business trip, before asking if she'd like to join him.

After a quick Google search, which revealed he was the son of the famed Lev Leviev - a Russian-Israeli diamond oligarch, Fjellhøy packed a bag to join him on his travels.

From there, a turbulent relationship began - one that ended with Fjellhøy being $200,000 in debt thanks to Leviev's deceptive schemes.

But Cecilie Fjellhøy's story is just one of many. In fact, altogether, it is believed Simon Leviev swindled a little over $10 million from his victims.

Who is Simon Leviev?

Disguising himself under several aliases, Simon Leviev - born Shimon Hayut - had already committed a number of fraud-related offences in his home country of Israel in 2011, before fleeing to Finland.

From there, he was sentenced to two years in prison in 2015 after being charged for defrauding three women.

The fraudster returned to Israel in 2017, before he fled to Europe to narrowly avoid arrest. While there, Hayut permanently changed his name to Simon Leviev.

While the deceptive swindler's track record did not begin there, it is where Cecilie Fjellhøy's story shown in The Tinder Swindler began. 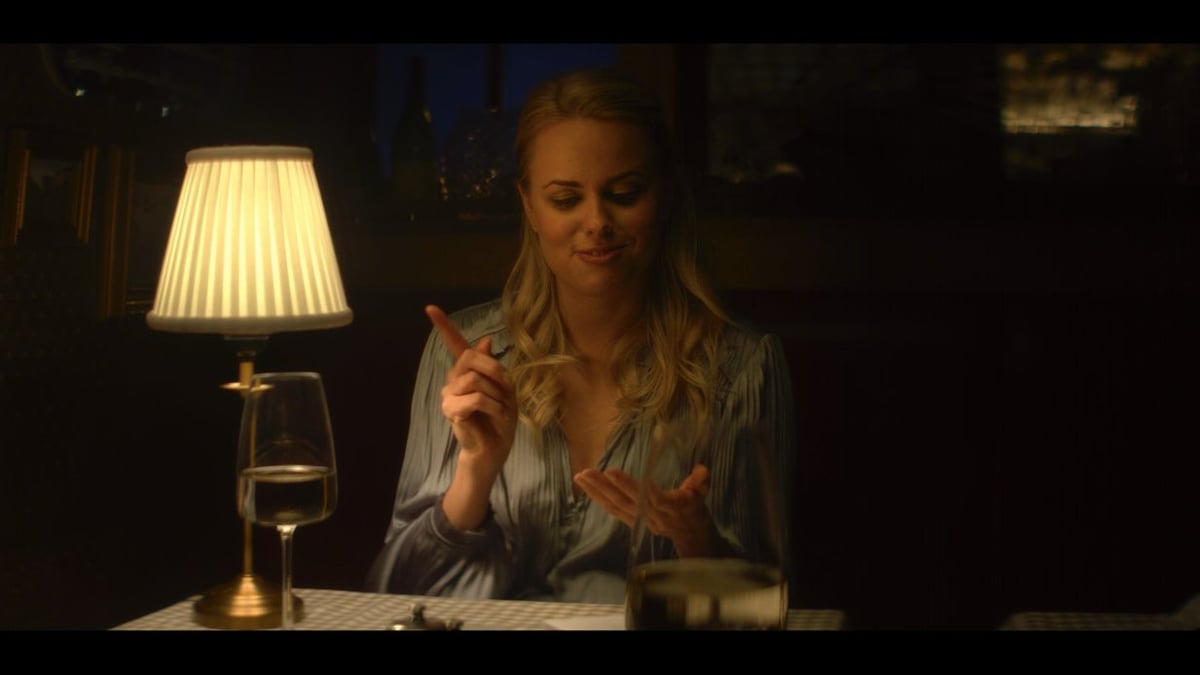 How did Simon Leviev swindle his victims?

Using Tinder, Simon would attract women with his affluent lifestyle, and once a long-distance relationship was established, he'd begin claiming he was in danger because of his family's diamond business and would ask for thousands upon thousands of dollars to escape.

The women sent credit cards, took out loans and lines of credit, and in some cases, flew suitcases of withdrawn cash to him.

While he promised to pay them back, it was always in the form of bounced cheques, fake watches, and multiple false promises of bank transfers.

"He's very smart about it. He doesn't ask for money the first time, it's more security of the name. I know it's the same thing," Fjellhøy explained.

"[He'd] say, 'I can't use my cards because they're going to track my name, so can I use your card so I can travel under the name Cecilie Fjellhøy?'"

Did Simon Leviev ever go to jail?

Simon served two years in a Finnish jail in 2015.

He was a wanted man in Israel, Sweden, England, Germany, Denmark, and Norway. However, it wasn't until 2019, when he was caught by police in Greece for using a fraudulent passport, that he was deported to Israel.

After his schemes were uncovered, he denied all charges and told Israel's Channel 12 News: "I have the right to choose whatever name I want, I never presented myself as the son of anyone, but people use their imaginations."

He continued: "Maybe their hearts were broken during the process... I never took a dime from them; these women enjoyed themselves in my company, they travelled and got to see the world on my dime."

In December 2019, he was convicted of fraud, theft, and forgery and was sentenced to 15 months in prison.

But after just five months behind bars, he was released on "good behaviour." 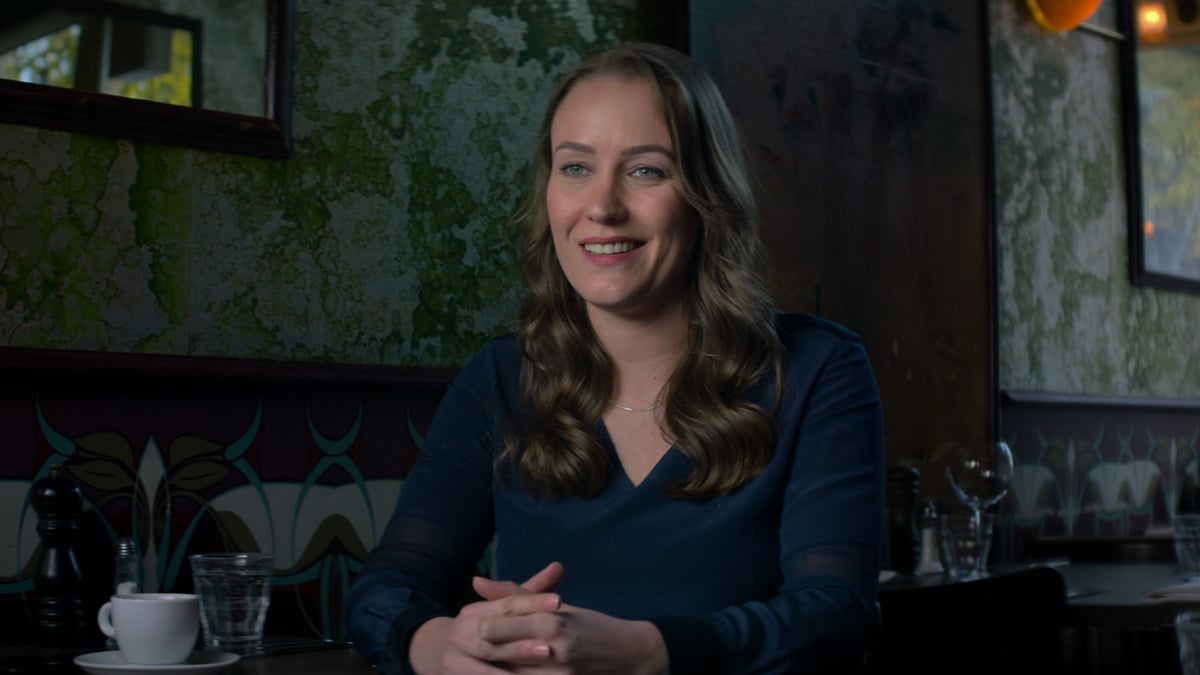 Where is Simon Leviev now?

Following his brief stint in prison, Simon has remained active on social media and has amassed over 100,000 followers on Instagram.

However, since the release of The Tinder Swindler, his account has remained private, and he has changed his username.

His life now is as it was before, laden with a luxurious lifestyle: private jets, designer clothes, and expensive cars.

Simon was never charged with defrauding Cecilie Fjellhøy, Pernilla Sjöholm, and Ayleen Charlotte and all three women are still paying off their debts.

Simon refused to take part in the Netflix documentary, and is no longer active on Tinder.

"We have conducted internal investigations and can confirm Simon Leviev is no longer active on Tinder under any of his known aliases," a spokesperson for the dating app told Mamamia.

The Tinder Swindler is available to watch on Netflix now.