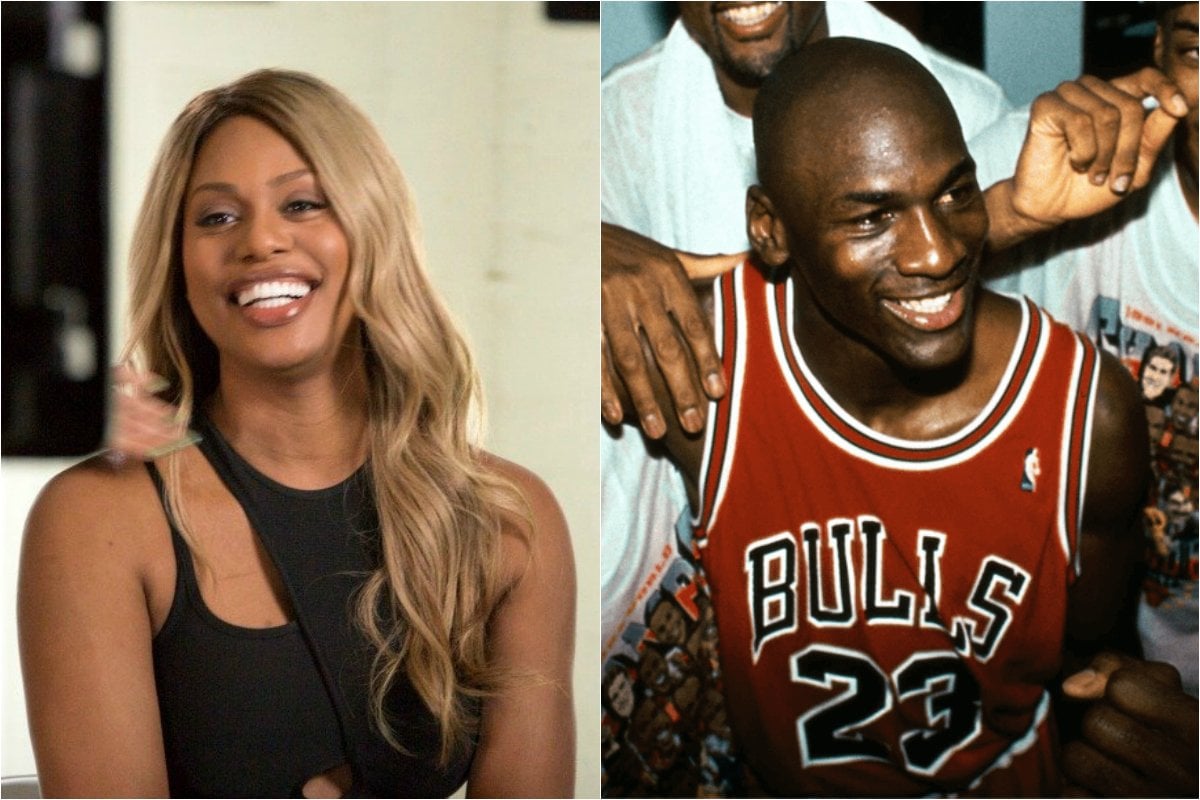 Whether you're looking for an educational, inspiring or entertaining watch, there’s nothing like finding a satisfying documentary.

From an investigation into the impacts of social media on the mental health of humans, to a documentary about two women who were in a secret lesbian relationship for nearly 70 years before they told their family and friends, we've complied a list of compelling and important documentaries and docu-series available on Netflix right now.

They were all released on the streaming service in the past year, and have gained widespread acclaim from viewers and critics alike. 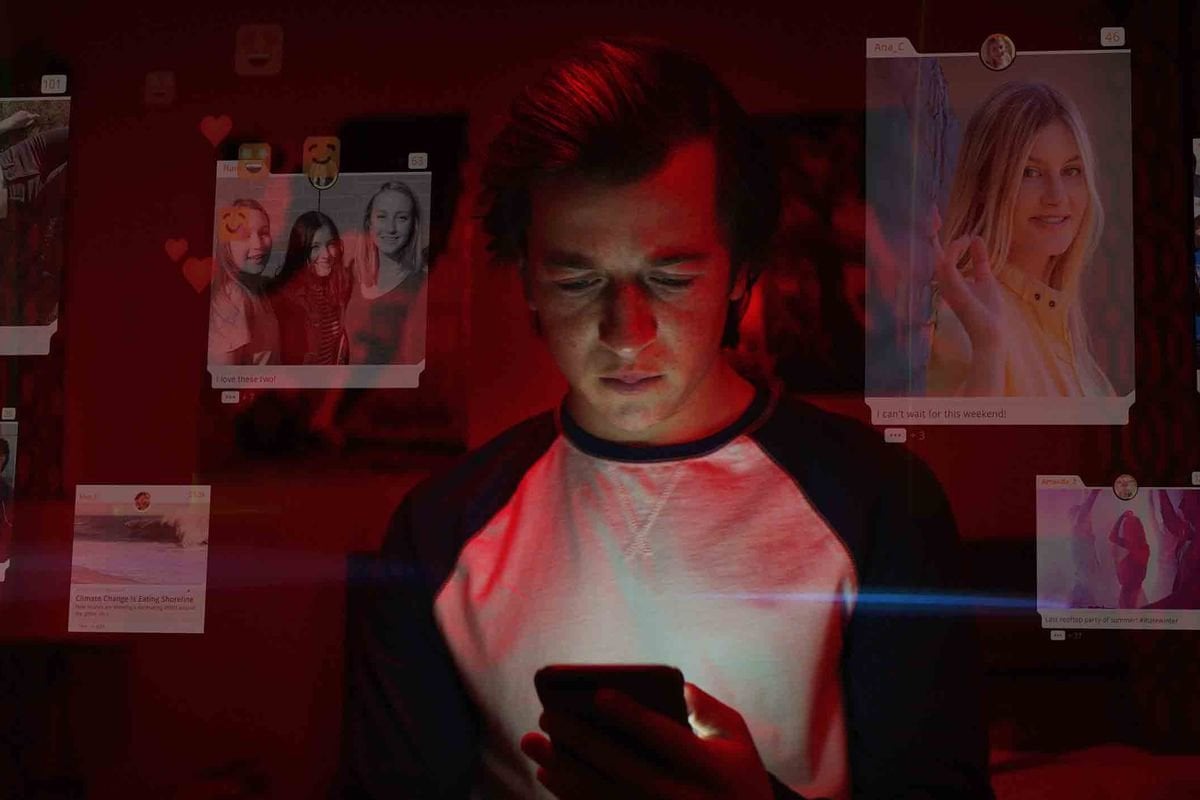 The Social Dilemma is available now on Netflix. Image: Getty.

The Social Dilemma, which dropped on the streaming service in September 2020, investigates how social media platforms have upended human connection, and how creators of the apps used human psychology to manipulate users.

They further investigate the link between the rise of social media in relation to the rise of mental illness, with suicide rates amongst teenage girls currently being the highest they've ever been. 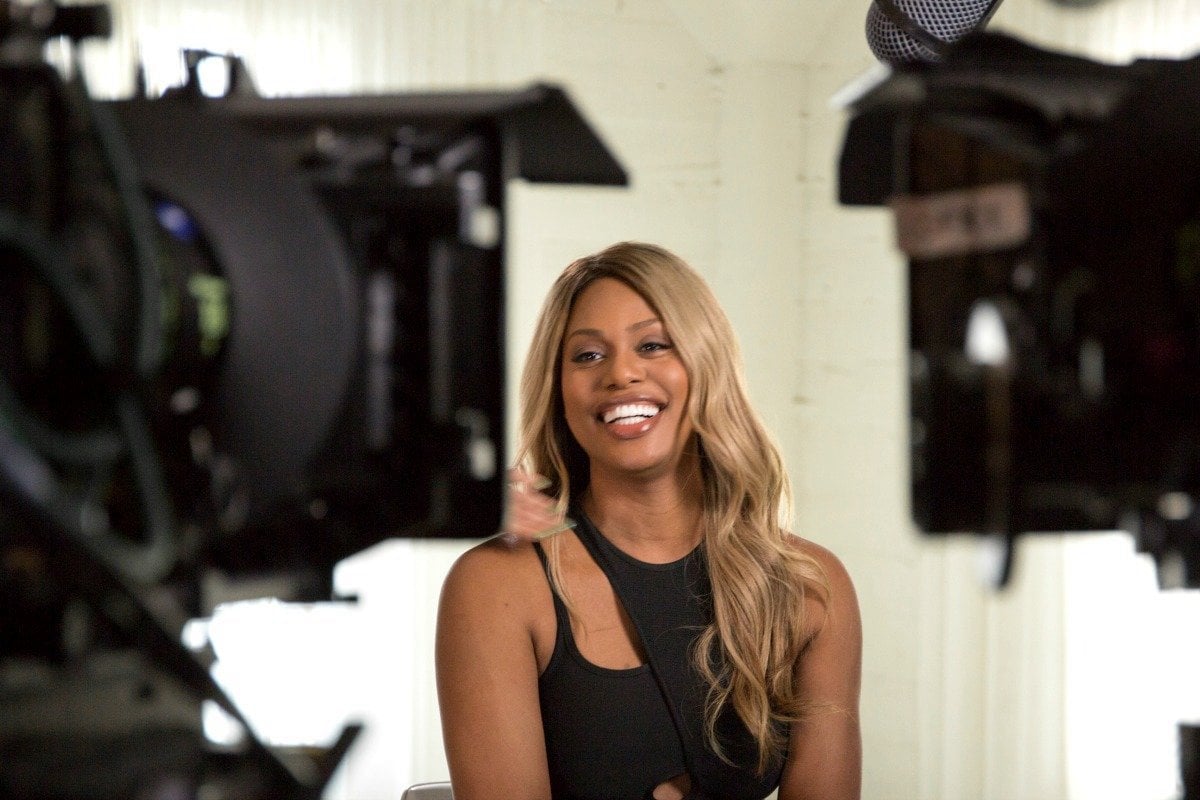 Netflix’s documentary Disclosure, released in June 2020, highlights problematic threads of transgender representation that have been woven throughout popular TV shows and movies for decades.

A number of leading transgender thinkers, creatives, and historians including Laverne Cox, Lilly Wachowski, Yance Ford, MJ Rodriguez, Jamie Clayton, and Chaz Bono appear on screen to share both their reactions and resistance to some of Hollywood’s most beloved cinematic moments.

By providing a new lens through which to view these blockbuster movies, viewers gain an understanding of how harmful stereotypes and storylines contributed towards prejudice, violence and misunderstanding of the transgender community throughout history.

The Last Dance is a 10-part documentary series which takes an in-depth look at the career of legendary basketball player Michael Jordan, with a focus on his last season with the Chicago Bulls.

Complete with never-before-seen footage, interviews with 100 people close to the team, and interviews with Jordan himself, the miniseries has been praised internationally by viewers and critics alike.

Watch the trailer for The Last Dance here. Post continues below.

4. Love on the Spectrum. 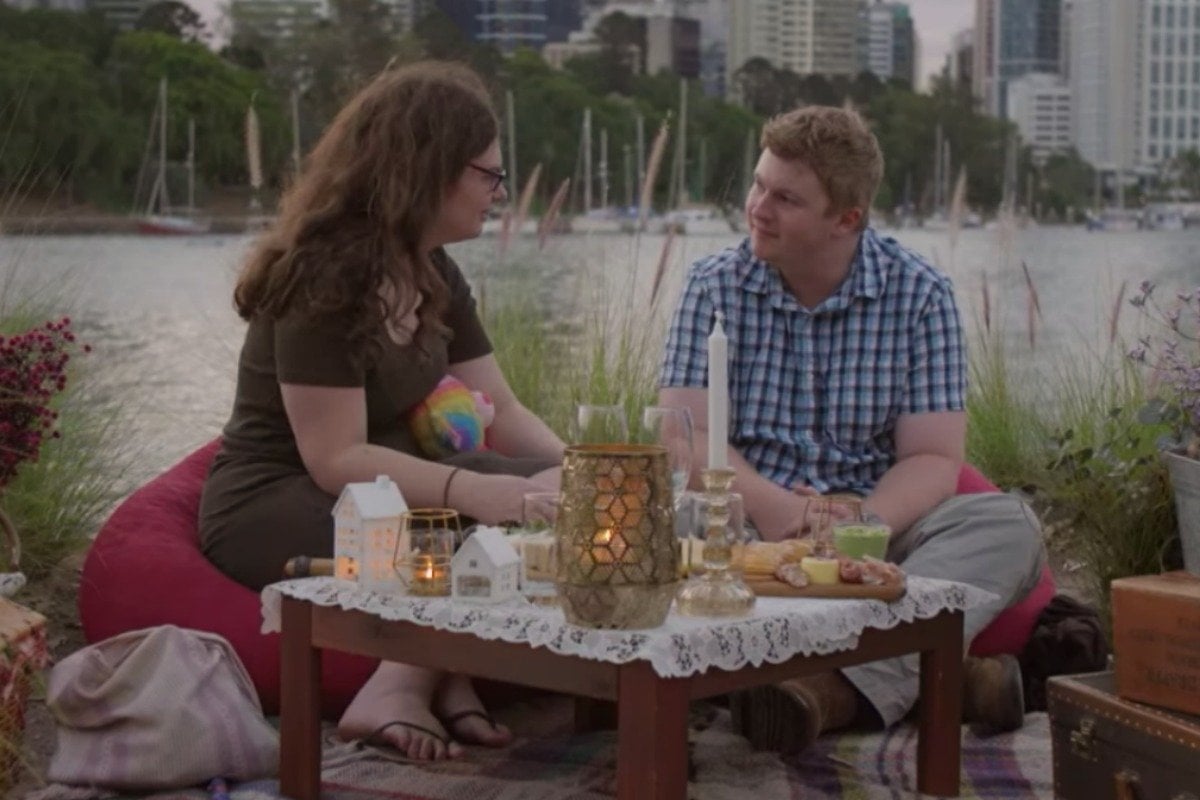 Love on the Spectrum is available to watch now on Netflix. Image: ABC.

Love on the Spectrum is a four-part ABC documentary series that tells the stories of young adults on the autism spectrum who are looking for love.

Seven singles embark on a journey in the dating world, many of them for the first time. Also included in the docu-series are couples who are in established long-term relationships, who invite the cameras into their lives to take a close and personal look at their unique love stories.

Each episode of Love on the Spectrum chronicles three different stories and shows the subjects receiving advice from both relationship specialist Jodi Rodgers and Dr. Elizabeth Laugeson, who is an Associate Clinical Professor in the Department of Psychiatry and Biobehavioral Sciences at the UCLA Semel Institute for Neuroscience and Human Behaviour.

It received a rating of 100 per cent on Rotten Tomatoes, a review-aggregation website for film and television.

Listen: Why everyone's in love with Michael from 'Love on the Spectrum'. Post continues below. 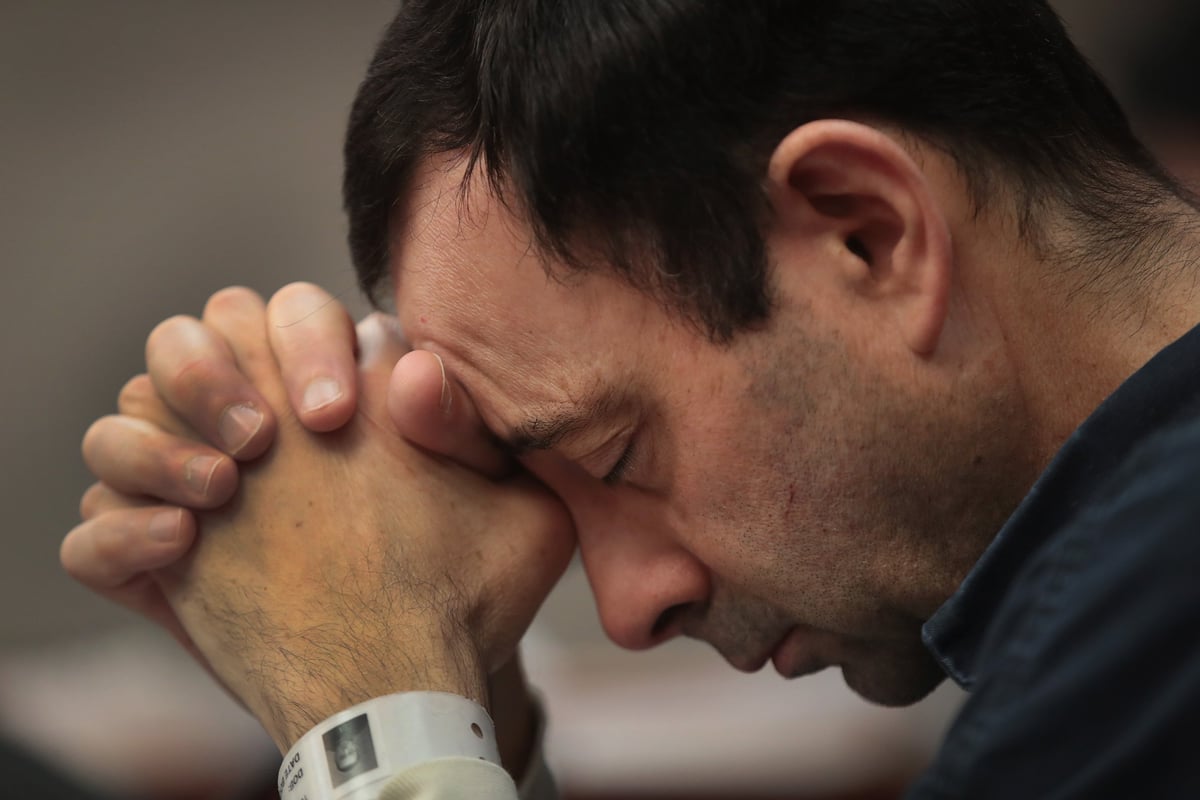 Larry Nassar was accused of molesting hundreds of girl and sentenced in 2018. Image: Getty.

Athlete A focuses on the investigation and subsequent conviction of Larry Nassar, the USA Gymnastics team doctor accused of sexually abusing hundred of young girls and women.

Between 1992 and his arrest in 2017, Nassar had more than 500 alleged victims, including nine Olympians, many of whom he reportedly molested hundreds of times.

The documentary looks at how the gymnastics industry, where emotional and physical abuse was the norm at the time, helped facilitate Larry Nassar to commit these crimes against young girls.

A Secret Love profiles Pat Henschel and Terry Donahue, who met in 1947 and were secretly in a lesbian relationship for nearly 70 years before they told their family and friends.

Prior to coming out, those who knew them were under the impression they were close friends or cousins.

The documentary recounts what it was like for two women to be gay all those years ago, and why it took so long for them to tell their family the truth.

If this isn’t you after you’ve watched #ASecretLove on Netflix then you’re probably dead inside. pic.twitter.com/QCme9QRZxL 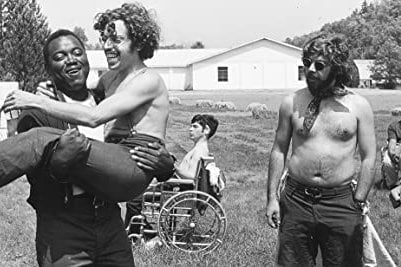 The film centres on several campers who drew inspiration from their experience at Camp Jened to become activists for the disability rights movement and campaign for accessibility legislation.

It won the Audience Award at the 2020 Sundance Film Festival and received a score of 100 per cent on Rotten Tomatoes.

All of these documentaries and docu-series are available on Netflix now.