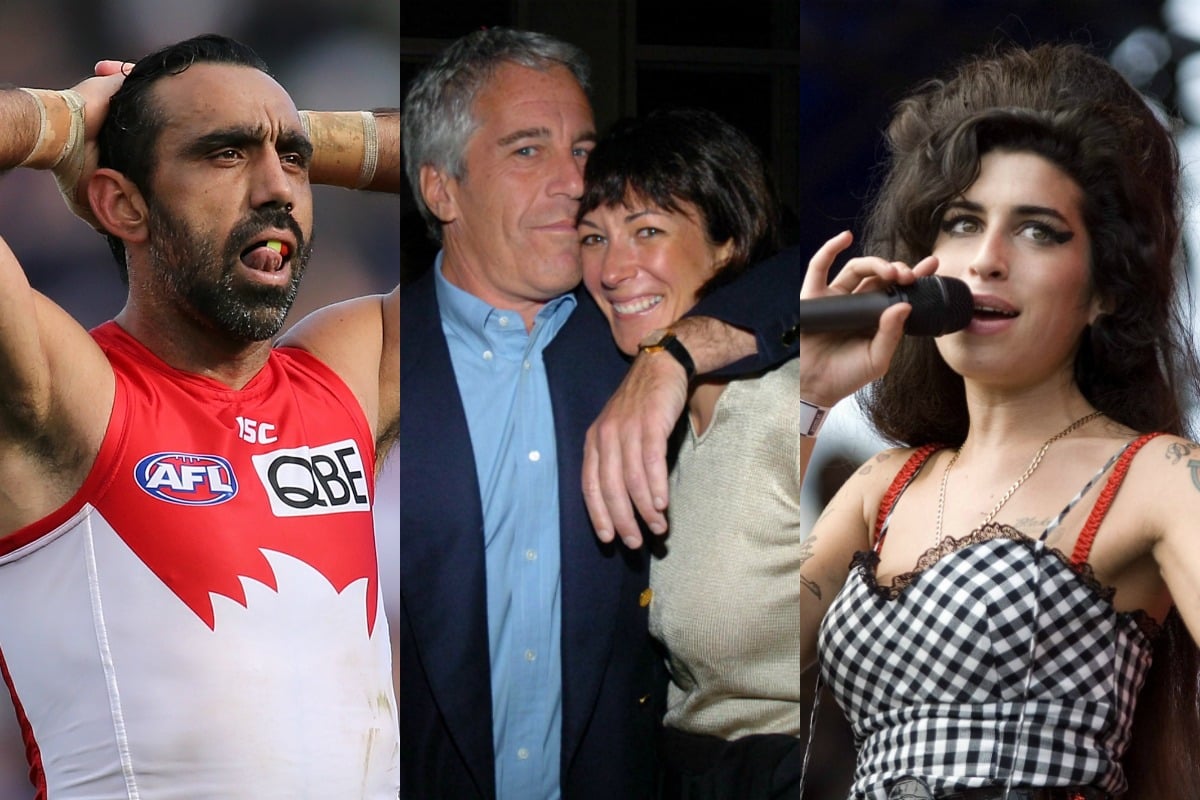 Whether they’re informative or inspiring, there’s nothing like finding a good documentary.

With millions of Australians spending more time in their homes amid lockdown, watching documentaries is one of the best ways to be entertained and educated at the same time – talk about being productive!

From a film on the prevalence of racism in Australia, to a documentary about a man who climbed a 3,200-foot cliff, we've collated a list of documentaries that are as diverse as they are informative.

Here are 10 of the best documentaries that have been released in the past five years.

The critically acclaimed documentary follows free solo climber Alex Honnold as he dares – and prepares – to do his biggest dream: climb the El Capitan without a rope. One mere slip of the foot could be fatal.

The film earned itself an approval rating of 97 per cent on Rotten Tomatoes, with many reviewers noting it is as awe-inspiring as it is dangerous.

You can watch it on Disney Plus. 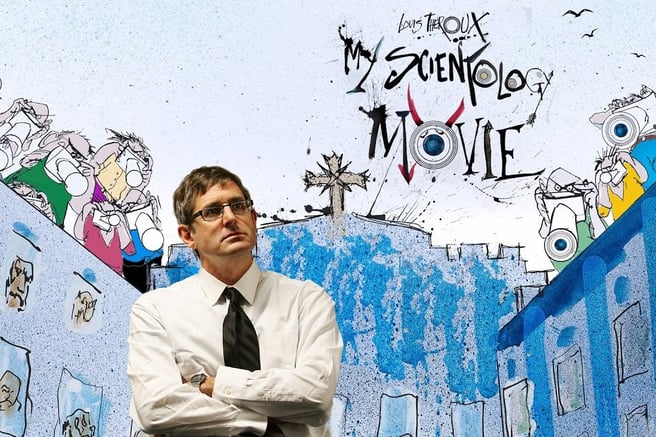 Louis Theroux's My Scientology Movie, which was released in 2016, attempts to delve deep into the personalities and allegations that have become synonymous with the Scientology church – a religion known for its high-profile celebrity members, including Tom Cruise.

This leads him to create a hilarious and confrontational plan to try to uncover the inner workings of the enigmatic religion.

13th is a documentary from filmmaker Ava DuVernay and is a brilliant investigation into how the Thirteenth Amendment led to mass incarceration in the United States.

The documentary, which features a number of activists, academics and political figures, traces the history of racial inequality in the United States. It focuses on the fact that the nation’s prisons are disproportionately filled with African Americans and educates viewers on why the system continues to work this way. 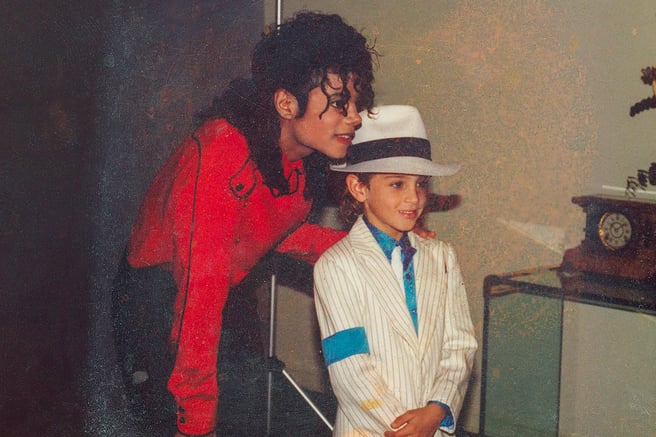 Few documentaries made as much of a cultural impact in 2019 as Dan Reed's Leaving Neverland.

Premiering at the 2019 Sundance Festival, the allegations made against late pop star Michael Jackson became front-page news all over the world.

In the documentary, Wade Robson and James Safechuck shared their claims of being sexually abused as children by the world's most famous singer, Michael Jackson.

I Am Not Your Negro

This documentary, which is narrated by Samuel L. Jackson, is inspired by Black author and activist James Baldwin’s unfinished manuscript Remember This House.

I Am Not Your Negro is based on the collection of notes and letters written by Baldwin in the mid-1970s that recounted the lives of his close friends and civil rights leaders Malcolm X, Martin Luther King Jr. and Medgar Evers.

The critically acclaimed documentary connects the civil rights movement to the Black Lives Matter movement and questions the representation of Black people in Hollywood, in society and in the arts.

You can watch it on iTunes. 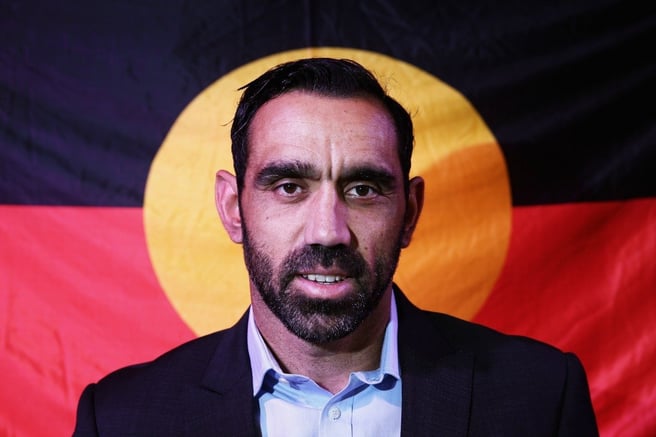 The Final Quarter is a documentary on Adam Goodes. Image: Getty.

Documenting the relentless racism that plagued AFL-star Adam Goodes’ career, The Final Quarter presents a confronting insight at the presence of racism in Australia.

In 2013, Goodes spoke out against the socialisation that must have occurred for a 13-year-old footy fan to shout "ape" at him during a game. The reaction was sobering. In 2014 and 2015, he was booed by stadiums of people in every game he played. 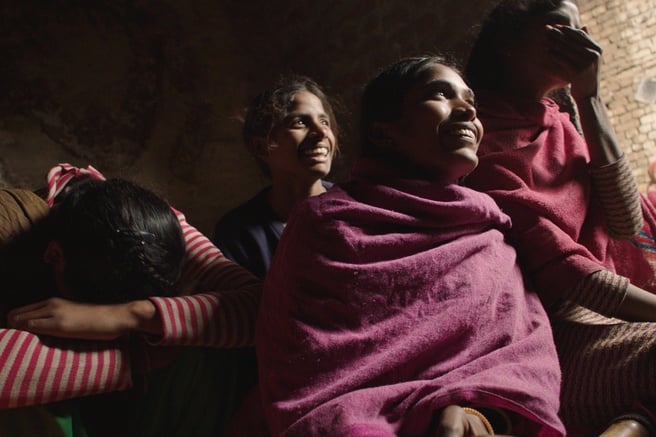 Winning the Best Short Documentary prize at 2019's Academy Awards, this short documentary has been dubbed the film everybody needs to see, woman or man. And at just 26 minutes in length, there's no excuse not to.

Director Rayka Zehtabchi takes us to rural India, where the topic of menstruation is still taboo. The village welcomes a machine that stocks low-cost, biodegradable sanitary pads and the effect on the personal, financial and economic lives of the women is overwhelming.

This documentary follows the rise and demise of singer Amy Winehouse. It was released in 2015, four years after the singer's sudden death when she was 27 years old.

Directed by Asif Kapadia, the documentary includes never-before-seen voicemails, home videos and interviews to piece together the British singer's story, including her early success as well as her experiences with addiction.

Following its release, the documentary was critically acclaimed, winning an Academy Award and a BAFTA for best documentary in 2015.

The Hunting Ground, released in 2015, is an expose on the culture of sexual assault in college campuses across America. It unveils the shocking cover-ups instituted by the colleges themselves, and the stories of the victims.

The documentary received an impressive 93 per cent approval rating on Rotten Tomatoes. 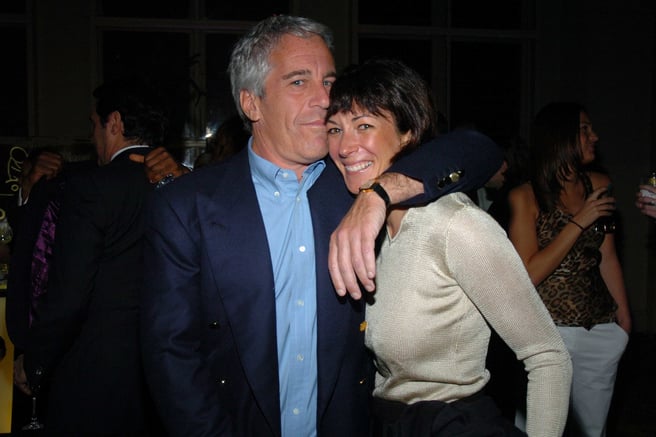 Epstein, who was found dead in a New York prison cell while awaiting trial on allegations he trafficked minors for sex last year, was a billionaire who routinely abused vulnerable young girls. It also documents the involvement of his alleged accomplices, including Ghislaine Maxwell.