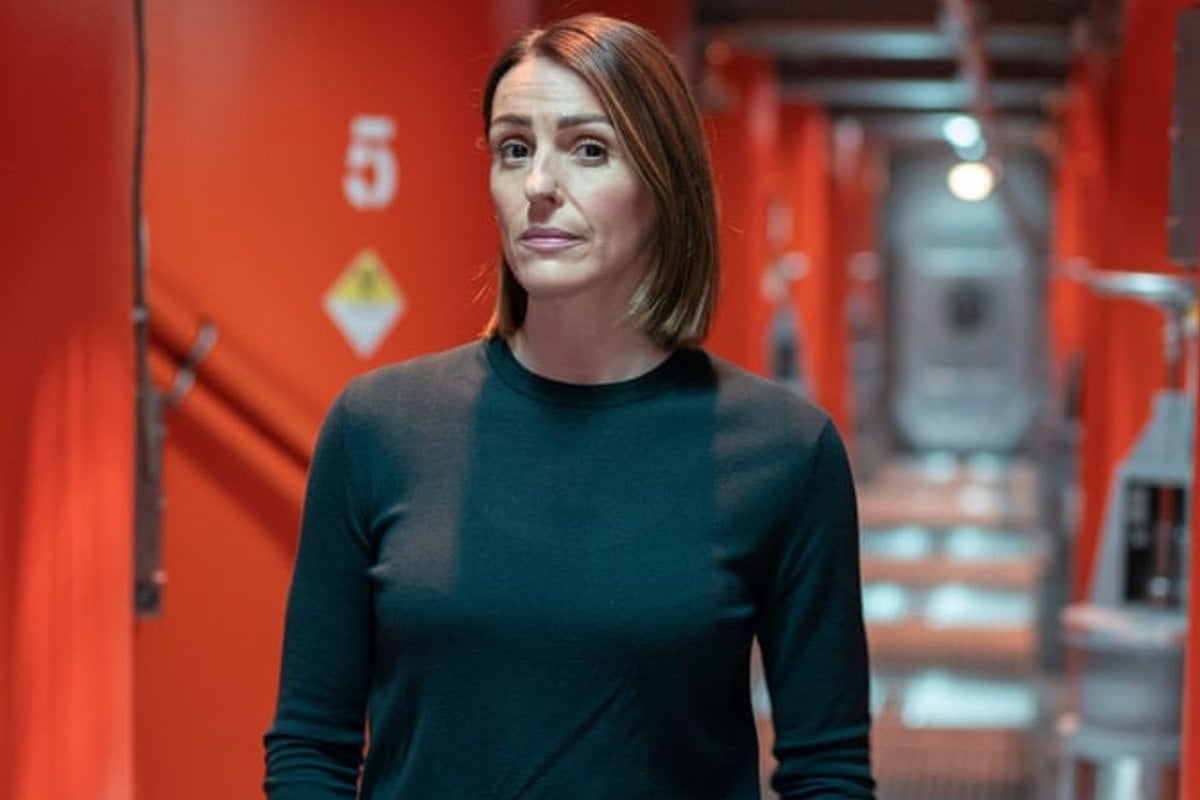 If you ask anyone what they're watching right now, chances are that Vigil will come up in conversation.

The six-part limited series, which came to an end on Binge on Monday night, began with the disappearance of a fishing trawler and a mysterious death on board the nuclear submarine HMS Vigil.

Starring Suranne Jones and Martin Compston, the series followed Detective Chief Inspector Amy Silva (Jones) as she was flown into the submarine to investigate the death, leading her to discover that the submarine was hiding even more secrets than she could have ever imagined.

Watch the trailer for Binge's Vigil below. Post continues after video.

If you've already finished the show, chances are that you're looking for something just as binge-worthy to devour.

So, here are eight shows to watch after Vigil. 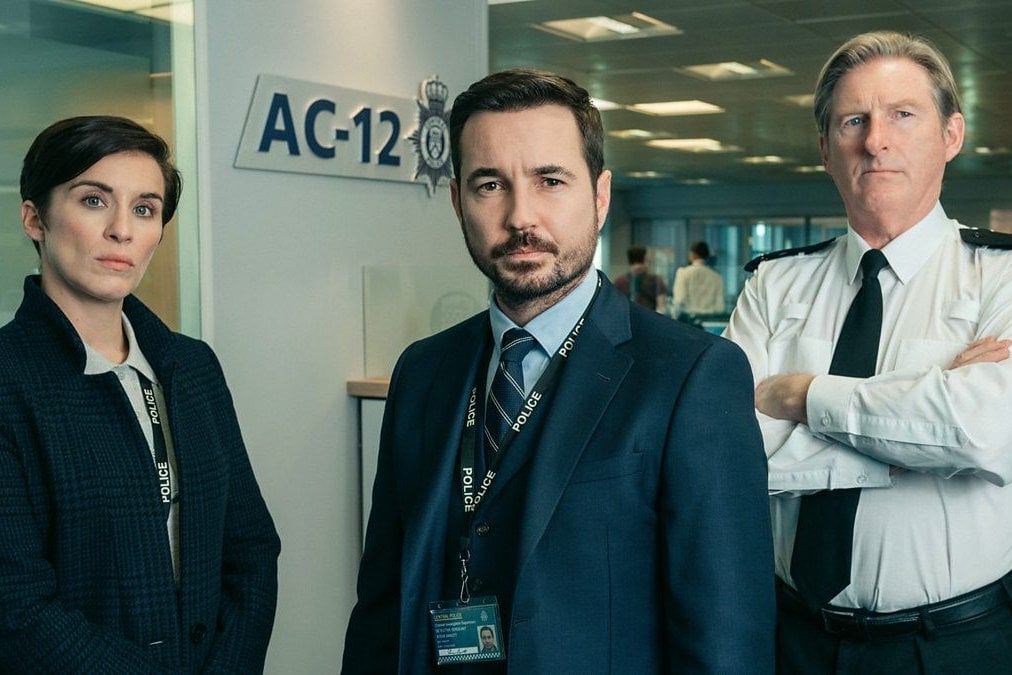 When the first season of Line of Duty premiered in 2012, it became the best-performing drama series on BBC Two in 10 years.

Now, the popular series has six seasons under its belt.

Working under the supervision of Superintendent Edward "Ted" Hastings (Adrian Dunbar), Arnott and Fleming investigate seemingly corrupt police officers, which each season of the series focusing on a different officer.

With an excellent cast and a fast-moving plot, Line of Duty is a must watch for fans of Vigil.

You can watch Line of Duty on Netflix and Stan. 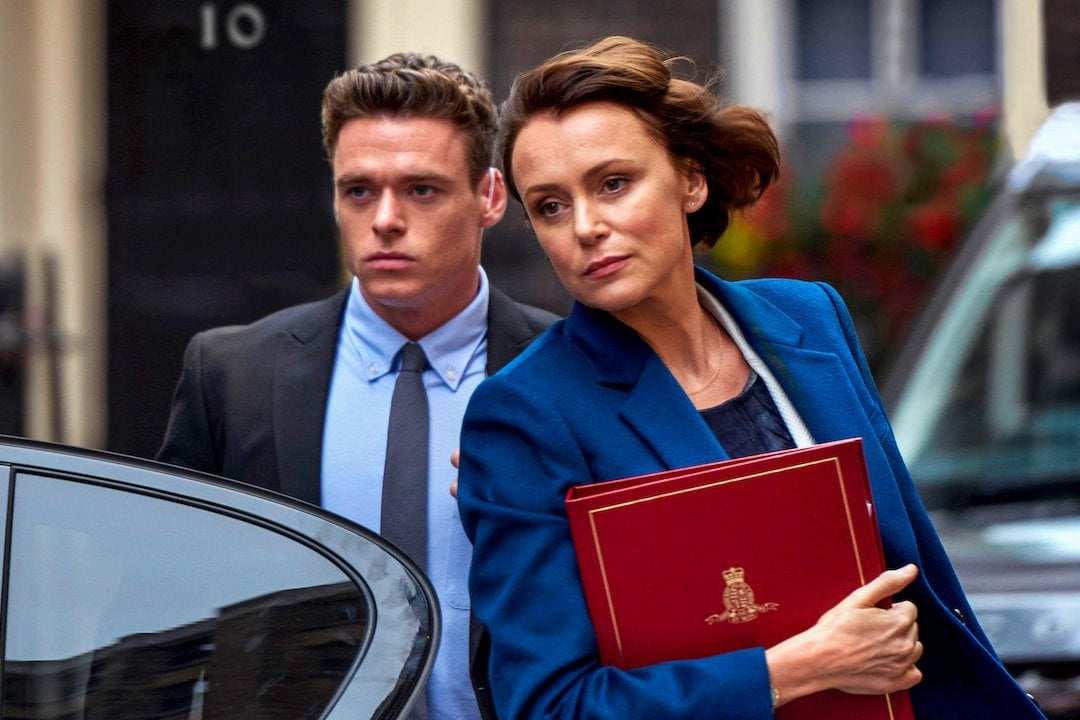 If you loved the fast-paced action in Vigil, you'll love Bodyguard. The BBC crime drama, which dropped on Netflix in Australia in 2018, has been labelled as one of the most successful British TV shows in the last decade.

In what might be the tensest start to a TV show... ever, we first meet Budd on a dreary train travelling towards London with his two young children. After noticing suspicious behaviour in one of the carriage’s bathrooms, the off-duty officer finds himself in a terrorist situation involving a suicide bomber.

After the attack, Budd is promoted to the personal protection officer (PPO) for the Home Secretary Julia Montague, whose policies he despises.

If you haven't watched Bodyguard yet, you're missing out.

You can watch The Bodyguard on Netflix. 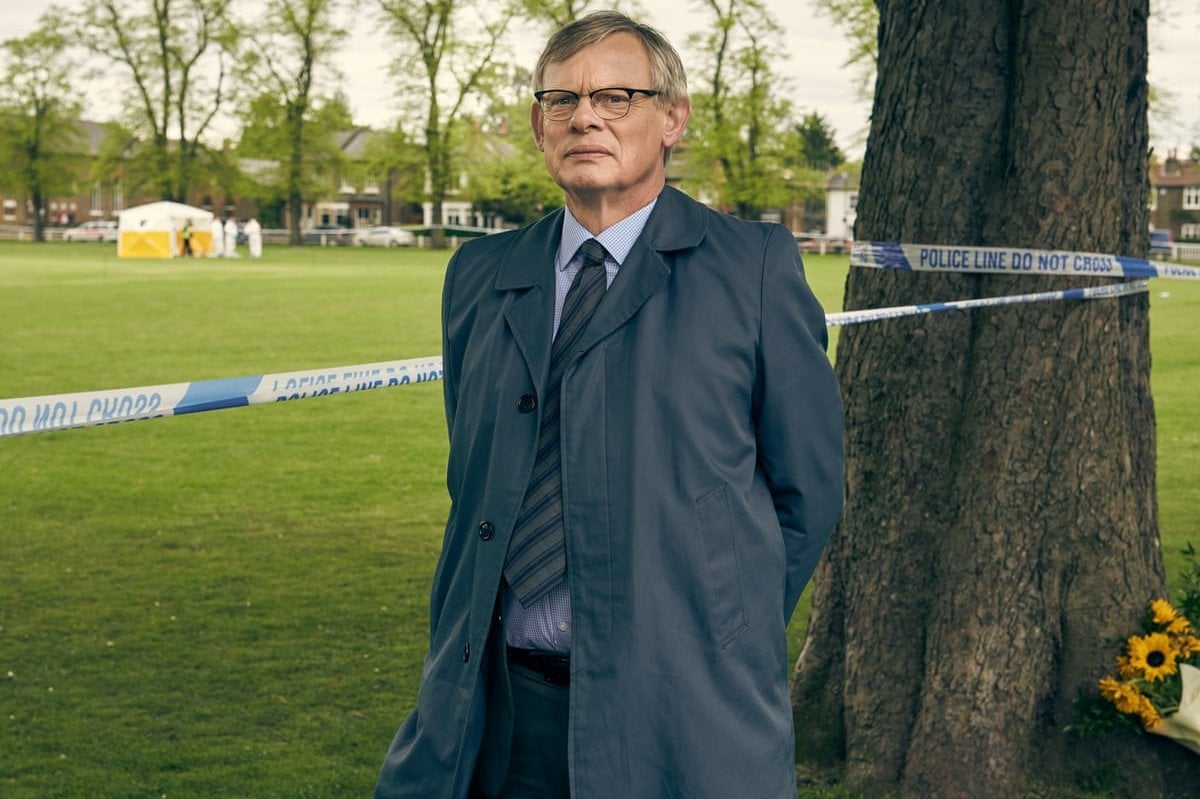 Manhunt is based on the true story surrounding the investigation into the death of French student Amélie Delagrange.

The series begins on the evening of August 19, 2004, when a 22-year-old student is attacked on Twickenham Green, in the south-west of Greater London.

Before long, it becomes clear that Delagrange may have been killed by a repeat offender.

With just three episodes, this police drama can be devoured in a single sitting.

You can watch Manhunt on ABC iview now. 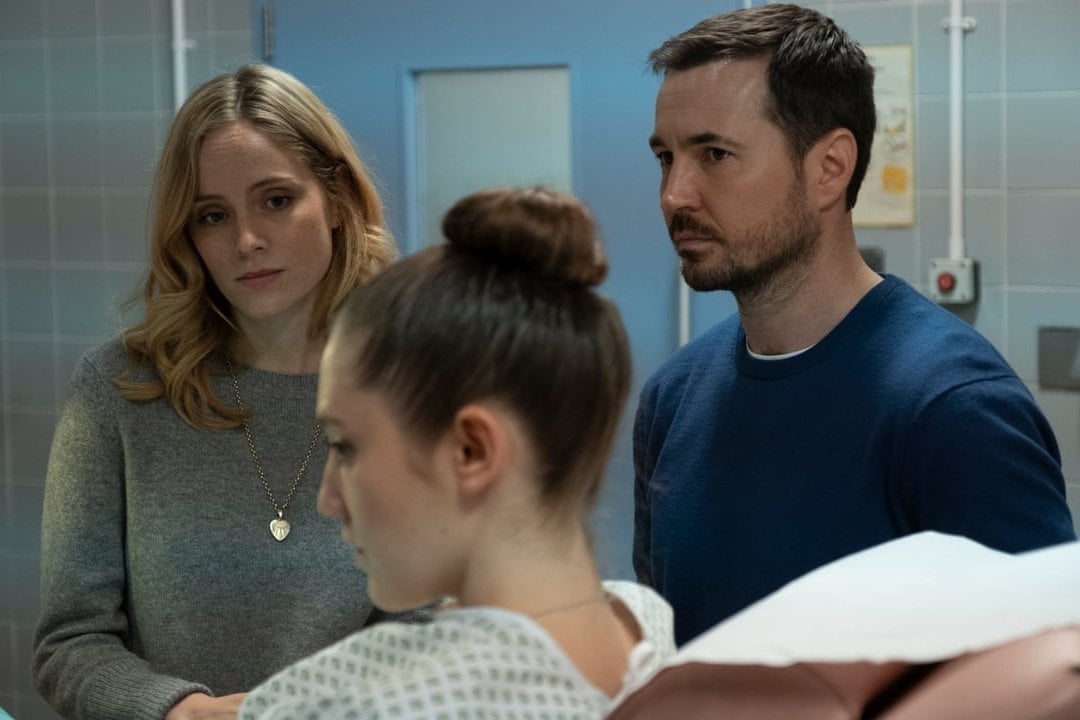 The Nest is a five-part series set in Glasgow. The series follow Emily (Peaky Blinders' Sophie Rundle) and Dan (Vigil's Martin Compston), a wealthy married couple who aren't able to conceive a child.

But Kaya has a dark past and before long, questions are raised about who the baby really belongs to.

The Nest is gripping, intriguing, and full of twists and turns.

You can watch The Nest on Stan now. 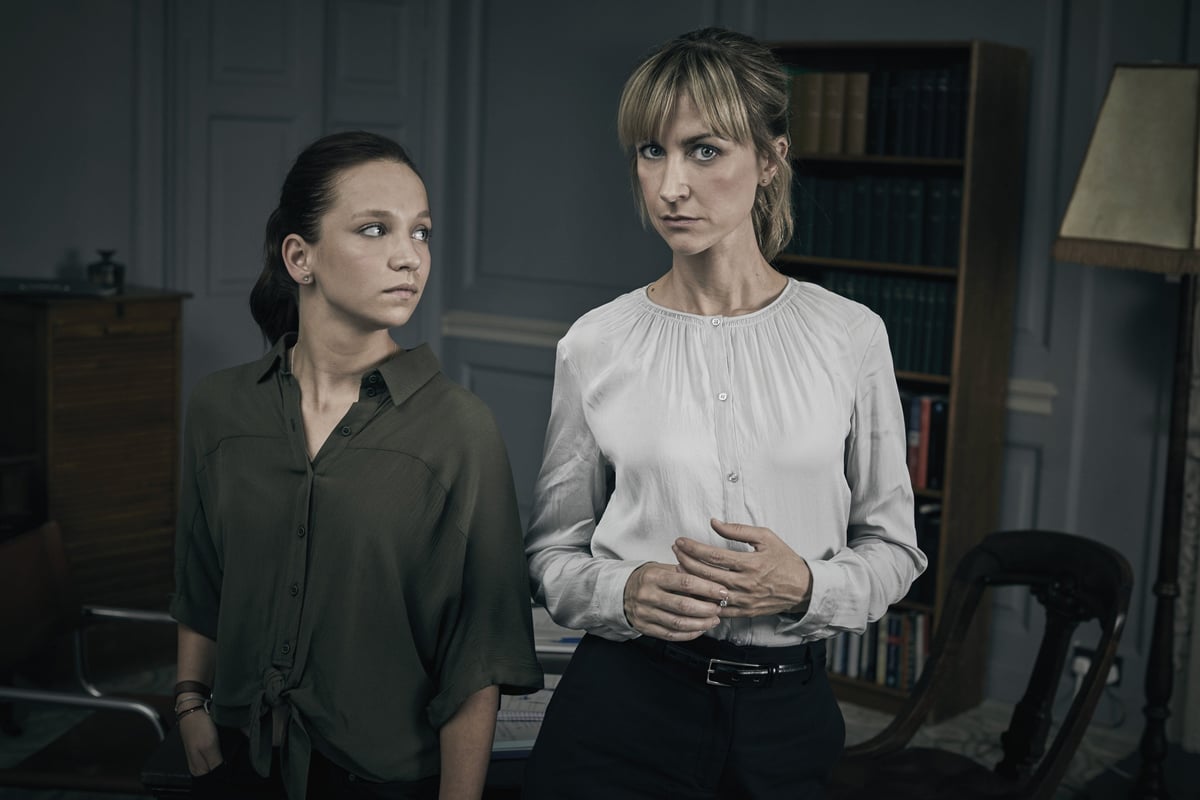 Do you want to know the best part about Cheat? You can binge it in one single afternoon.

This four-episode series centres around university professor Leah (Katherine Kelly), who accuses her student Rose (Molly Windsor) of cheating on an assignment.

Following the accusation, Rose seeks revenge, leading to a deadly game of cat and mouse.

Viewers have described the series, which was released in 2019, as "captivating" and "addictive".

You can watch Cheat on Stan now. 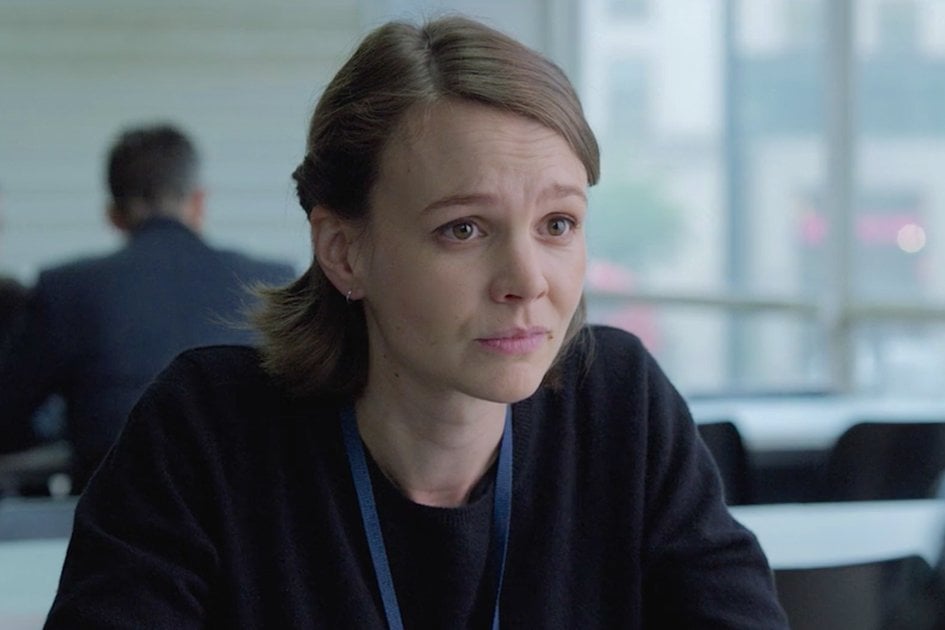 After taking on the investigation, Kip refuses to believe that the murder was just a random act of violence.

Across four episodes, Kip finds herself being drawn deeper into underworld London as she meets a complex web of characters that are all somehow connected to the crime.

You can watch Collateral on Netflix now. 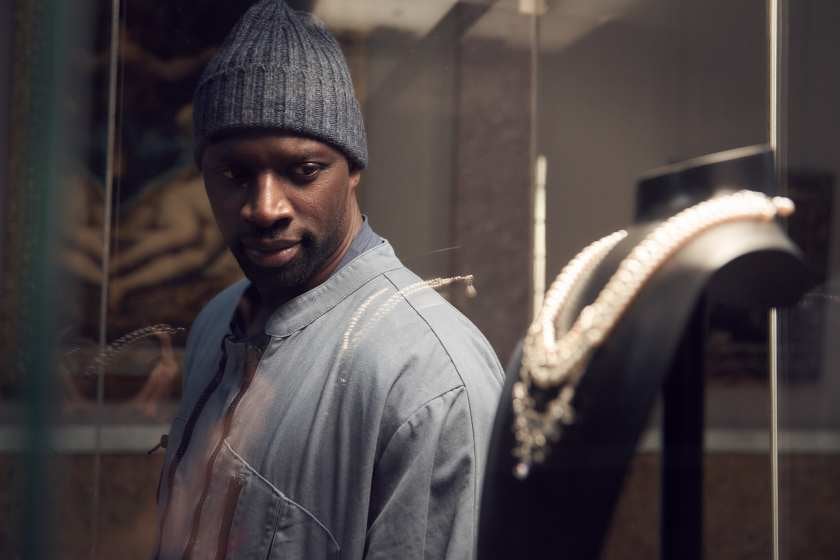 When Assane was young, his father worked as a chauffeur and butler for a wealthy white family. When the family patriarch accused Assane's father of stealing a diamond necklace that was once associated with Marie Antionette, he was thrown in jail. He later signed a confession and then ended his own life.

You can watch Lupin on Netflix now. 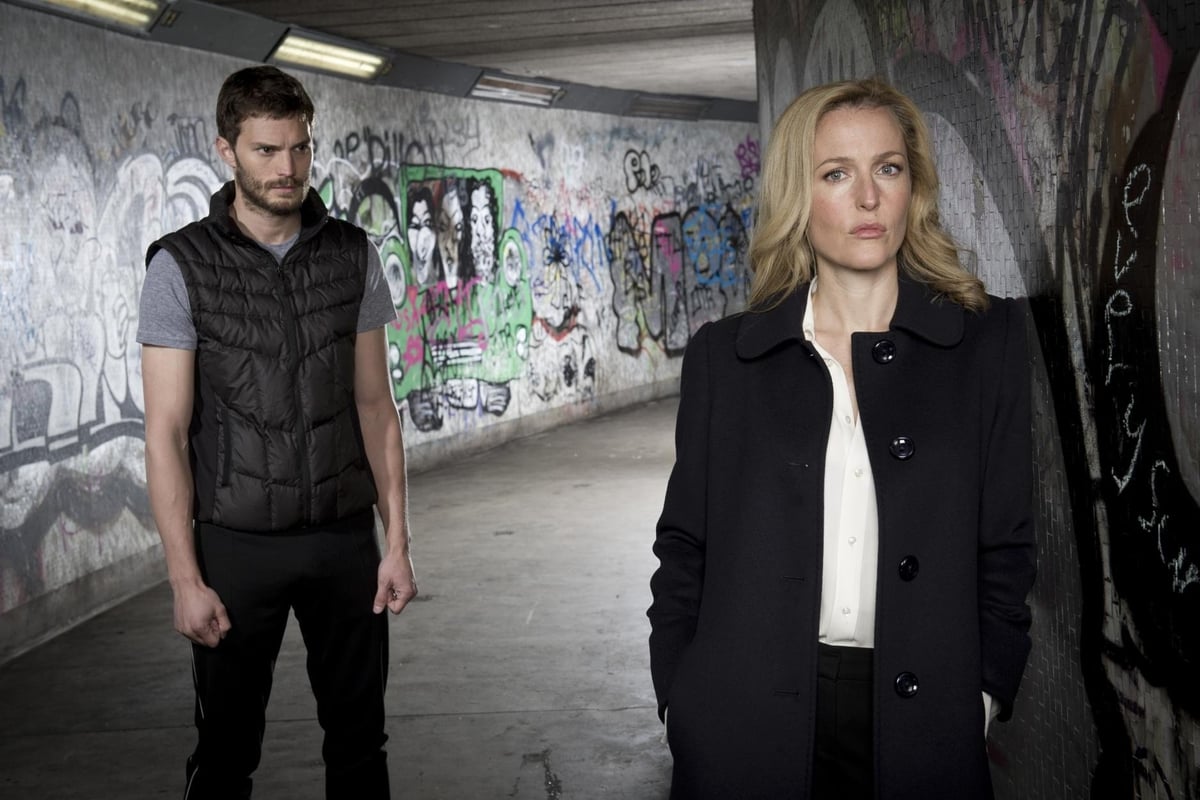 Set and filmed in Northern Ireland, the series follows Gibson as she works with local detectives to find and capture Spector, who has been attacking young women in Belfast.

Across three seasons, the psychological thriller flips between both Gibson and Spector, examining their lives in great detail.

Gillian Anderson herself has shared that her character in The Fall has been her absolute favourite to play - even above X-Files' Dana Scully.

You can watch The Fall on Netflix and SBS On Demand now.

All six episodes of Vigil are available to watch on Binge now.

Reply
Upvote
2 upvotes
I cannot believe it’s taken Australian audiences so long to catch onto the brilliance of British television, especially the crime dramas. We’ve watched almost nothing else for entertainment for at least the last 30 years. If it’s not British, we don’t watch it. Suranne Jones has been a favourite of ours since she played Karen in Coronation Street about 20 years ago. Scott and Bailey was another vehicle for her talents.
As good as Vigil was, in my opinion, it still doesn’t hold a candle to Line of Duty or the original series of Prime Suspect, starring Helen Mirren. I notice your recommending The Fall. We watched that on SBS several years ago. Bloody thing gave me nightmares for weeks!

Reply
Upvote
1 upvotes
@pippa I think the streaming services have helped. Before, the good British shows were more or less confined to ABC or Foxtel. Netflix and Co have made them so much more accessible! (And I loved Scott and Bailey, seriously underrated show.)
B
breebooth16 10 months ago