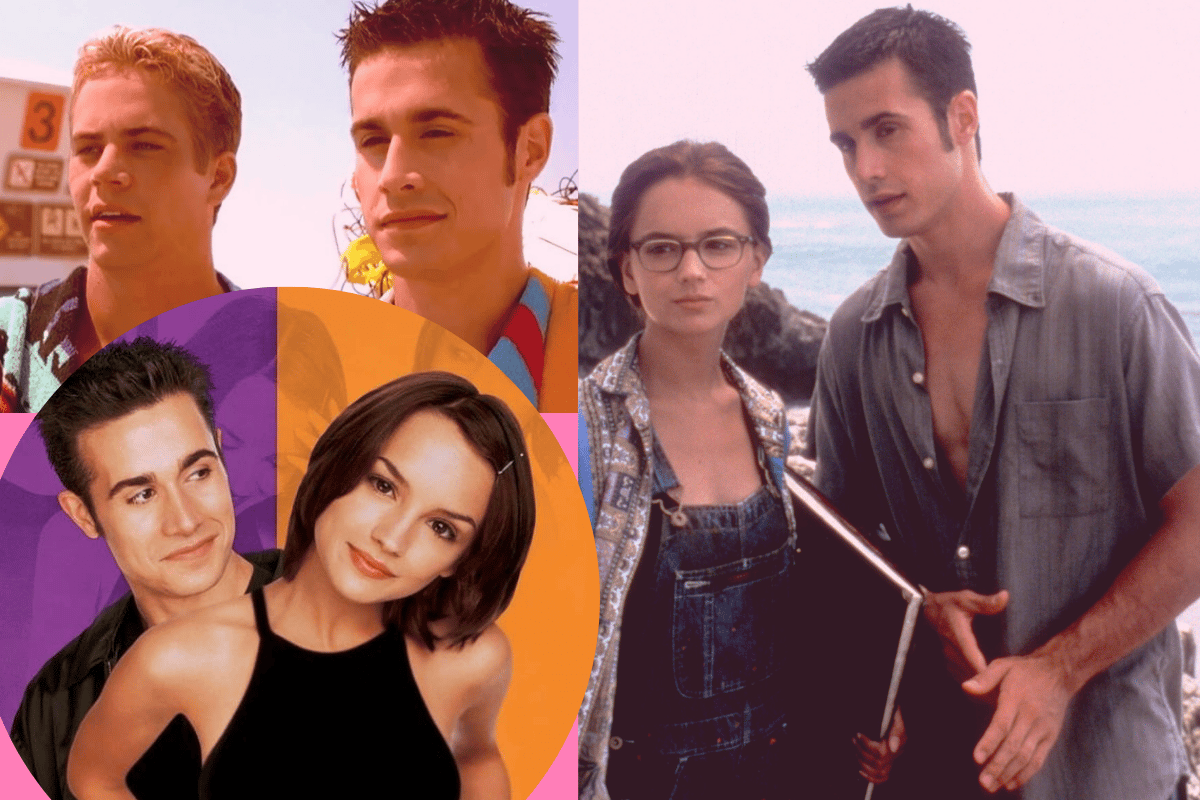 She's All That is one of those cult '90s films that has stuck with us over the decades. From the iconic characters to the stories from behind-the-scenes, there's so much to love.

The movie was set in an American high school, where a jock named Zack makes a bet with his friends that he can turn a socially awkward student, Laney Boggs, into the school's next prom queen.

Watch a clip from She's All That below. Post continues after video.

Now, over 20 years on from the film's release, a new version of the hit film was recently released on Netflix, starring Tik Tok's Addison Rae.

As we reminisce about She's All That, here are eight things you didn't know about the iconic movie.

1. The movie was called Kiss Me in Europe. 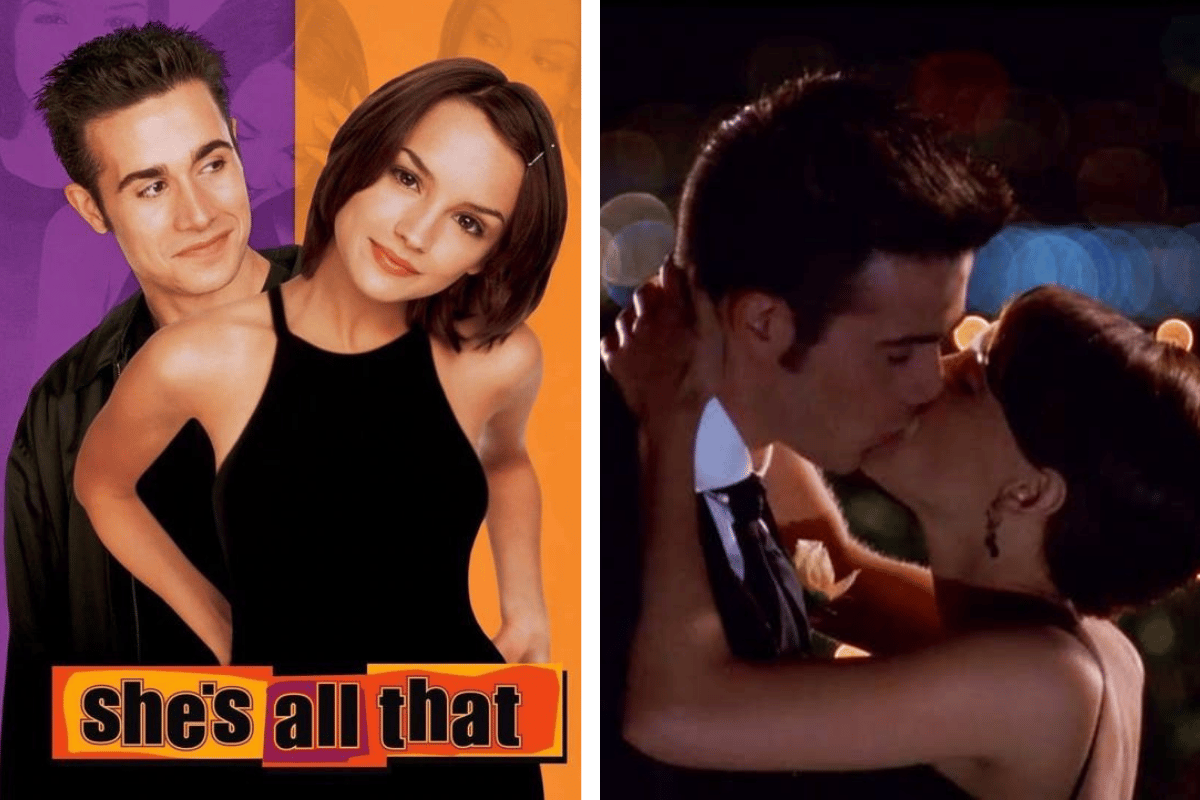 The hit song 'Kiss Me' by Sixpence None the Richer hit number two on the Billboard Hot 100 after being featured in the film. It stayed in the top 10 for 16 weeks.

With this in mind, it's interesting to know that throughout Europe, the film itself was actually titled Kiss Me rather than She's All That.

One, because of the song's success and relevance to the film's storyline, but two, because of a language barrier.

Essentially, the phrase She's All That didn't translate well in some foreign languages, so another movie title was needed.

2. The film was released on the anniversary of Freddie Prinze Jr's dad's death. 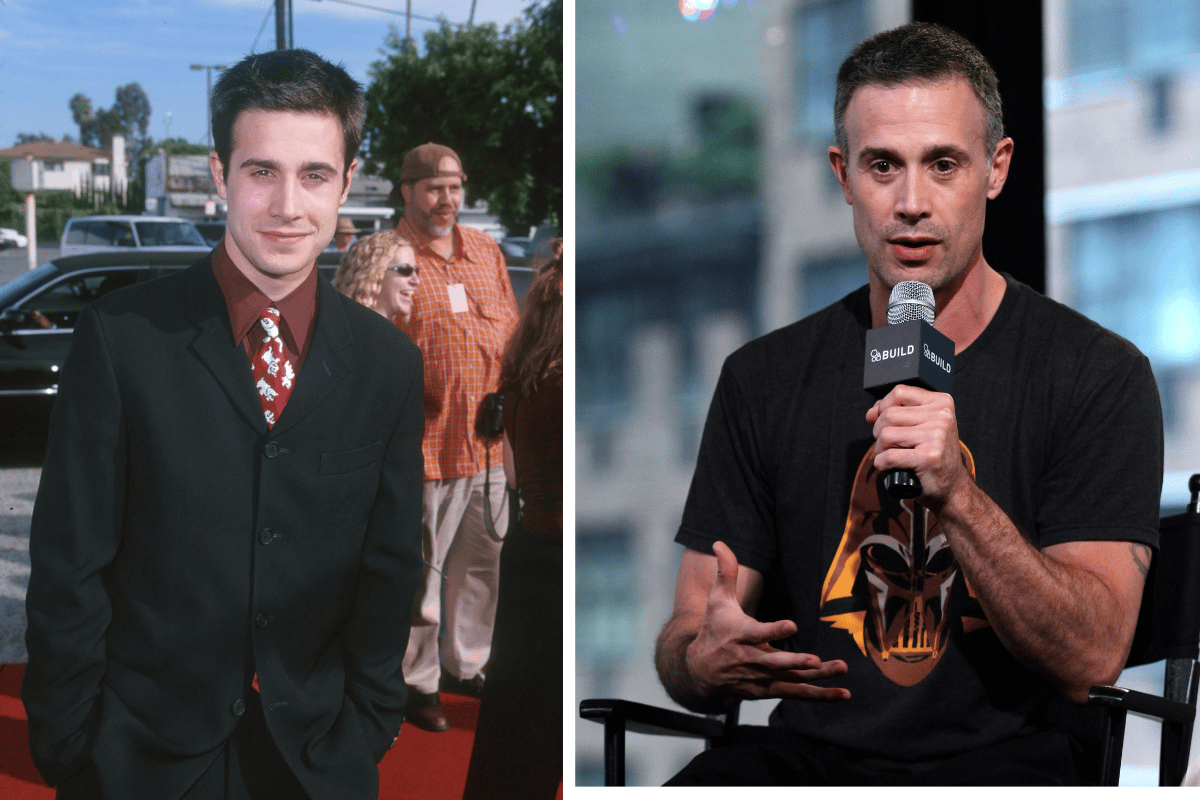 Twenty-two years after the death, She's All That was released: on the exact same day.

Given the challenging anniversary, Prinze Jr. didn't feel up to attending the movie's premiere.

Speaking to The Daily Beast about the experience, he said: "I had crazy visions like something bad was going to happen. I've only seen the film once, and I was in that weird frame of mind, so I've never really gotten the opportunity to properly appreciate it."

3. The pubes in that pizza-eating scene were made of cornhusk. 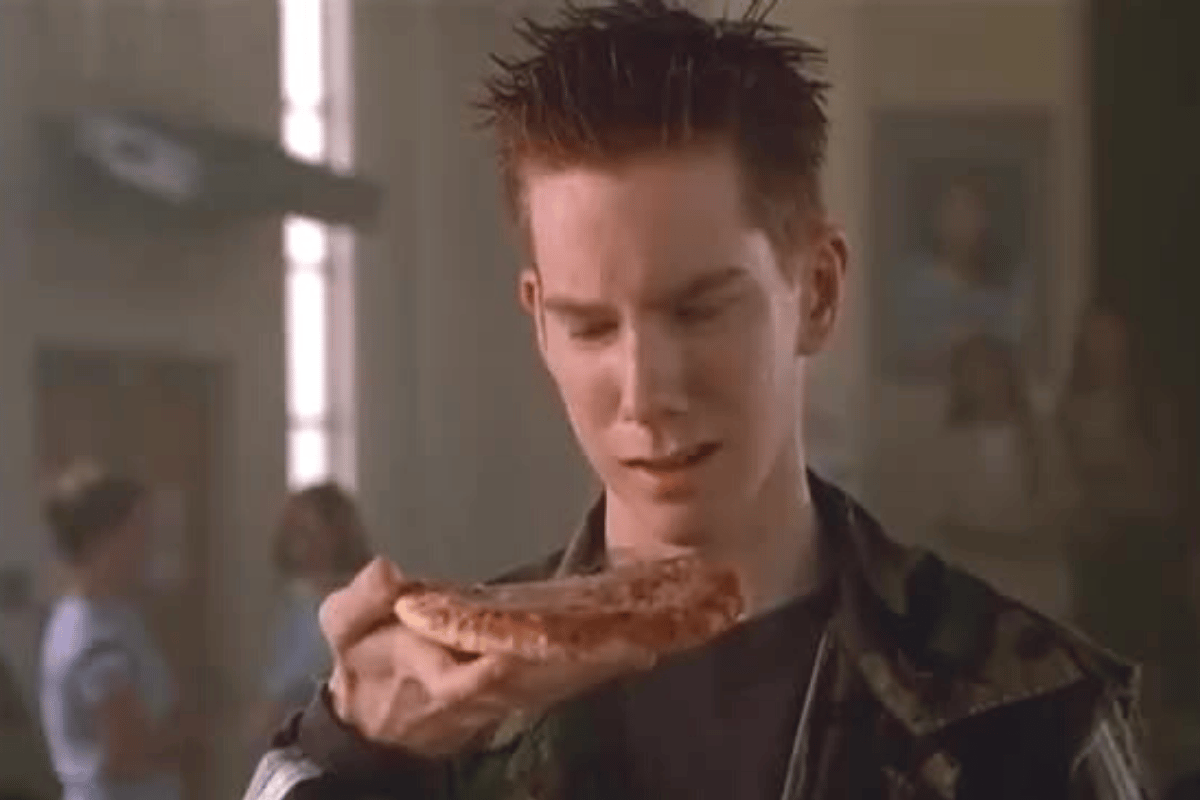 Look you can't get more iconic than this scene.

In the film, two bullies try to mess with Simon (Kieran Culkin) by putting pubic hairs on a piece of pizza, but Zack intervenes and forces the guys to "hoover" their own creation. And it wasn't a pretty sight.

The pubic hairs were of course not real: they were made of cornhusks. But the producers behind the film wanted to keep the PG-13 rating to ensure a wider audience.

"There were hours of conversations about, 'Well, how many cornhusks do we put on the pizza? Has he torn out all of his pubes, or only a couple of pubes?' But now it's one of those great, groan-worthy moments," director Robert Iscove told The Daily Beast.

4. Rapper Lil' Kim made her acting debut in She's All That. 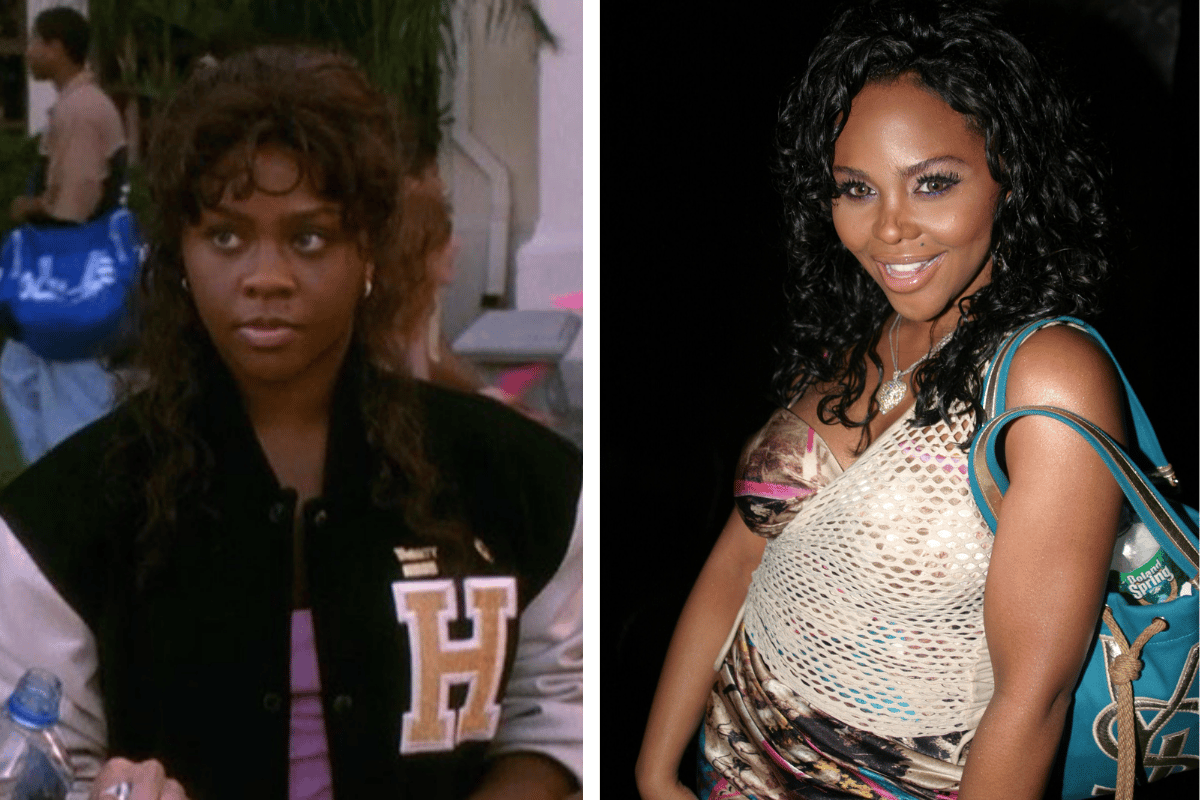 Interestingly, some may not know rapper Lil' Kim actually appeared in She's All That as Alex, one of the popular girls.

Many on set weren't actually aware of Lil' Kim's fame, including the film's director. But someone who recognised her was Prinze Jr.

"This movie cost us $6 million to make. It was not a big-budget film. Lil' Kim showed up in a stretch limousine to the set and was wearing almost our budget in diamond earrings, rings, necklaces, sunglasses, high-heeled shoes with diamonds on top," he told The Daily Beast.

5. Lots of cast members had a crush on Paul Walker. 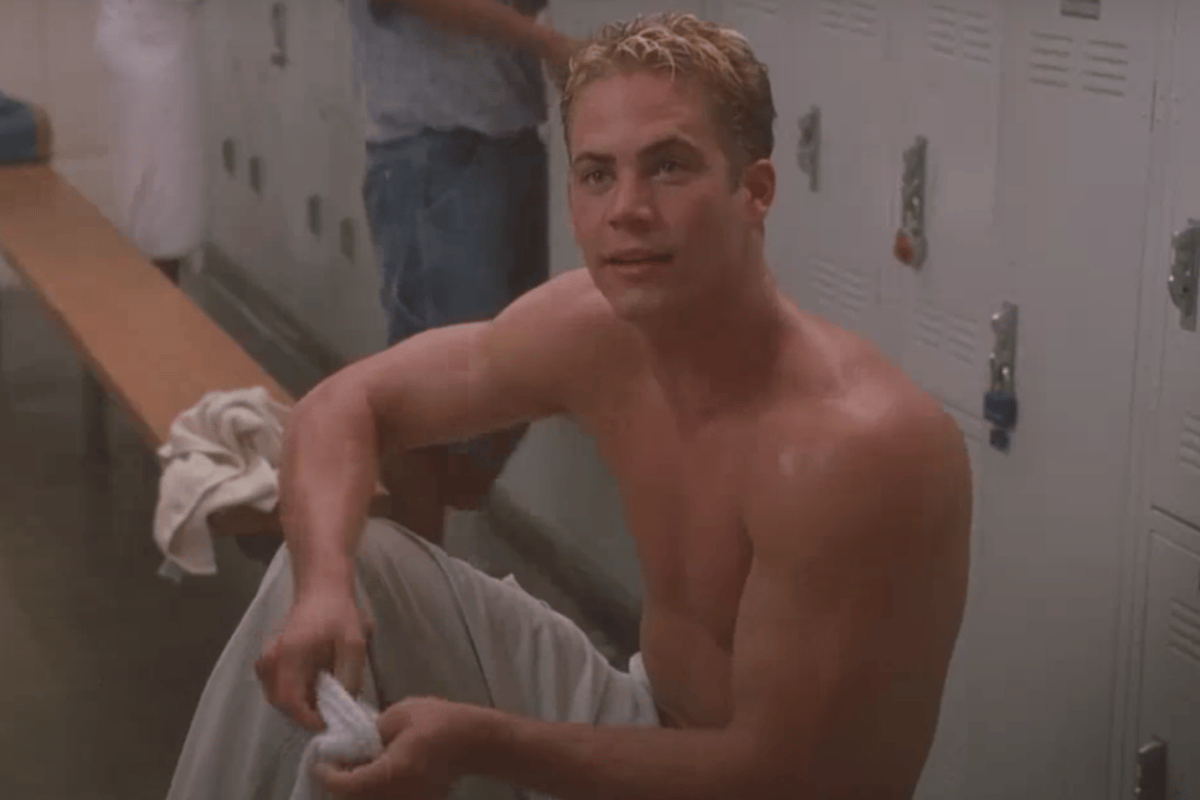 Of course this wouldn't be a surprise to many, I mean just look at Paul Walker!

But one of his co-stars that has publicly spoken about their crush is Jodi Lyn O'Keefe, who played Taylor Vaughan.

In a 2015 interview with Cosmo, O'Keefe said: "I was like, 'What is that beautiful human being?' I think we all felt that way. We all walked onto the set and it was like, 'Who is this Adonis?' He was a doll baby, that's what I called him. He was just one of the sweetest men I'd ever met."

Rachael Leigh Cook agreed, telling E! News: "He seemed like a surfer who somebody picked off the beach and dragged onto a movie set who happened to be good at acting. I think that I was a little bit intimidated by him. Plus, he was really tall and super hot, so respect to that. Just, wow."

6. Matthew Lillard (aka Brock Hudson) demanded a personal trainer to do the movie. 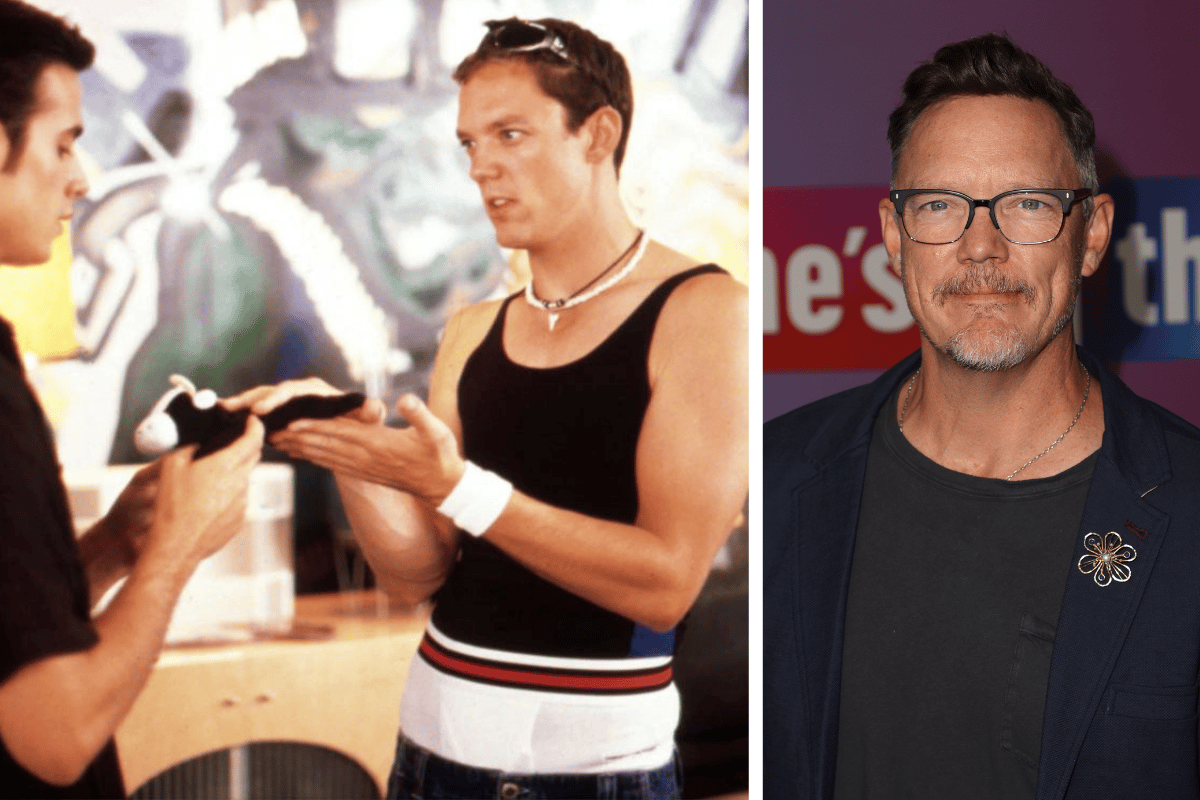 Speaking with Cosmopolitan, director Robert Iscove said that actor Matthew Lillard only agreed to do the movie if he was given a personal trainer.

"We asked him why and he was like, 'Because I want to be buff if I'm going to be in the pool.' And we went okay, if you want to be buff, be buff.' So he did. He spent two months with a trainer," Iscove shared.

7. The cameo from Sarah Michelle Gellar, aka Buffy: The Vampire Slayer, was more challenging than expected. 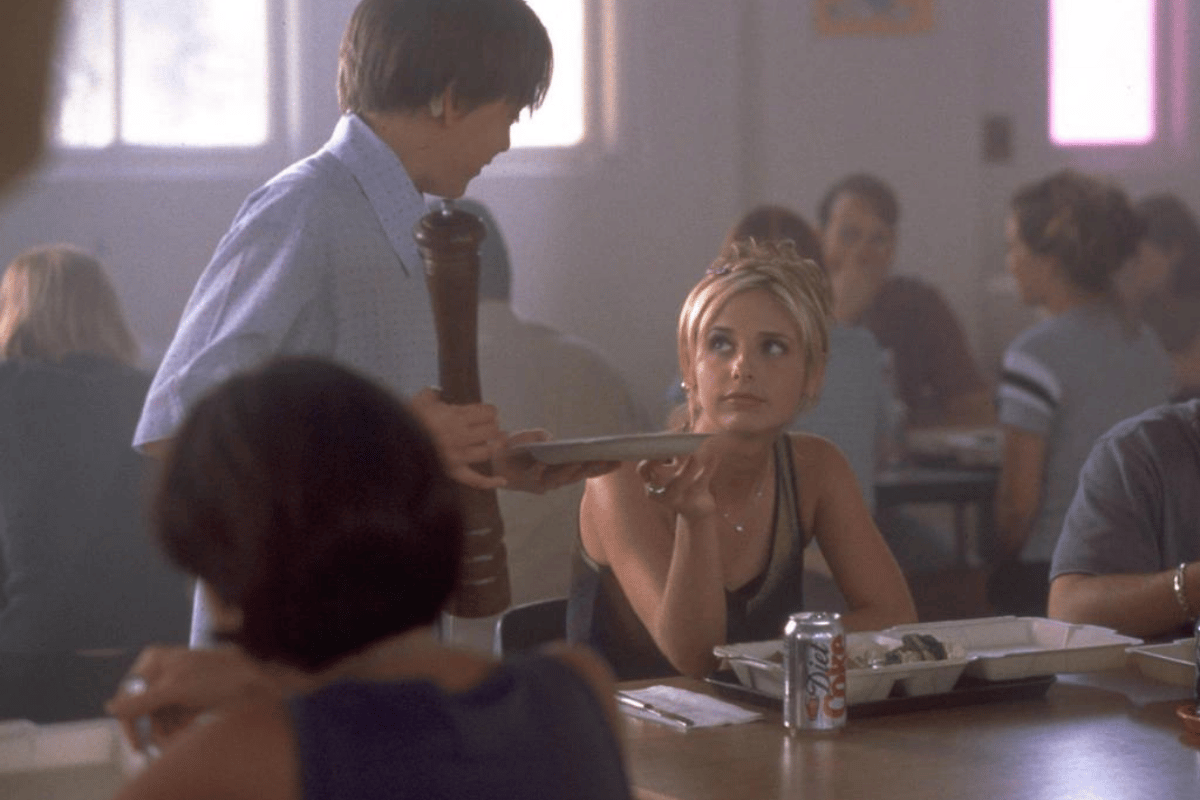 Nineties actress Sarah Michelle Gellar, best known for her starring role on Buffy: The Vampire Slayer, was dating Freddie Prinze Jr. while he was filming She's All That. The couple ended up getting married and are still together.

She's All That was also filmed in the same high school as Gellar's television show. So while on set, likely waiting for Prinze Jr. to finish up work, Gellar was asked to perform a cameo in the film. She agreed but refused to speak, not wanting any lines.

"For whatever reason, she wouldn’t say a line. We were just happy to have her. I think she was just starting to see Freddie at that point. And to get Buffy in the movie was certainly [a big deal] at that point, it was huge," director Iscove said.

Listen to Mamamia's daily entertainment podcast, The Spill. On this episode, hosts Kee Reece and Laura Brodnik unpack He's All That, Netflix's reimagining of She’s All That. Post continues below.

8. There was tension surrounding the 'ugly duckling becomes a swan' scene.

Nowadays, there's a bit of controversy surrounding the scene where Laney Boggs 'becomes beautiful': a loaded idea in itself.

Rachael Leigh Cook later told Entertainment Tonight that she felt "self-conscious" while filming Laney's slow-motion walk down the stairs to reveal her 'makeover' to Zack.

Reflecting on the casting decision, the director noted that not only did they need a girl who had the acting skills to be both socially awkward but then turn into a social butterfly, they mainly needed someone who was conventionally attractive.

"Times have changed a lot in Hollywood, but back when we did the movie, it was very much the Hollywood standard [to cast] a beautiful girl. It was going to be our Clark Kent moment. You're never going to get the ugly duckling to really transform... certainly [not] back then," he said. 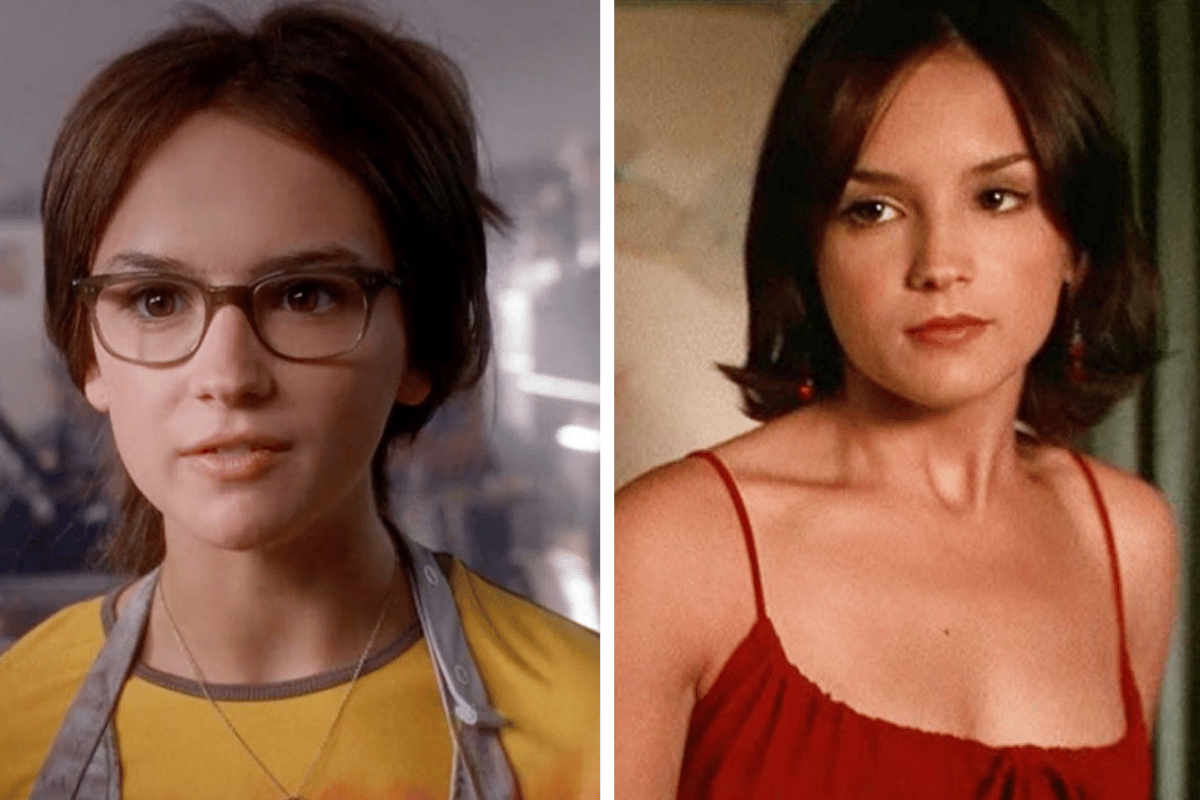 What was your favourite '90s cult classic film? Let us know in the comments!