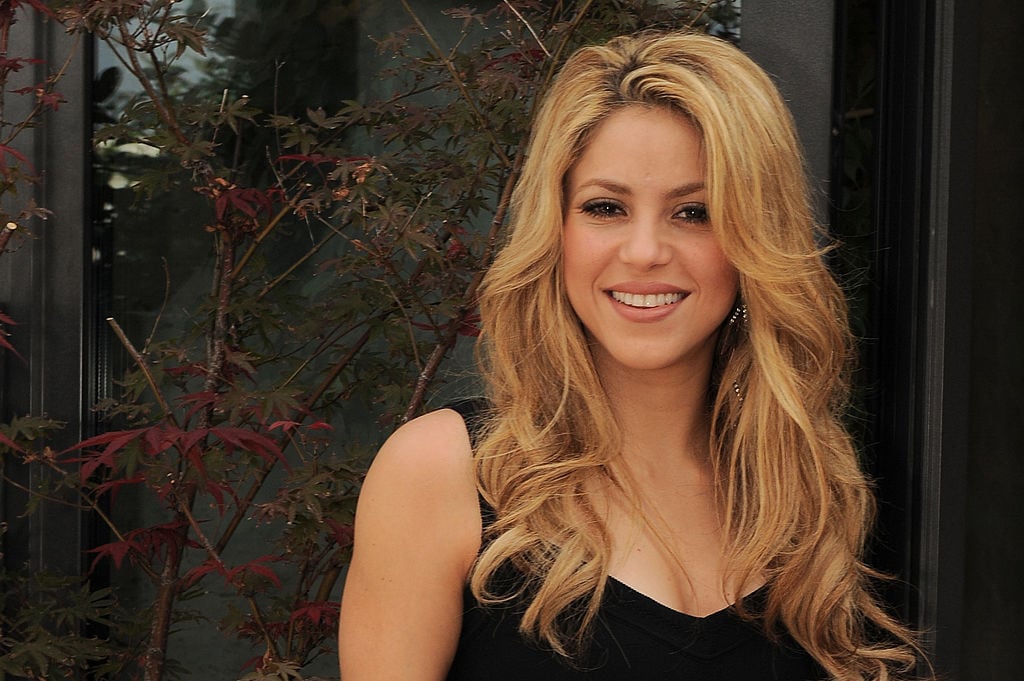 Spanish prosecutors are charging Colombian pop music star Shakira with tax evasion, alleging she failed to pay more than 14.5 million euros ($A22.9 million) between 2012 and 2014.

Shakira claims that over the two years she wasn't a resident of Spain, listing the Bahamas as her official residence for tax purpose.

Prosecutors are alleging that she was in fact living in Spain with her partner, Spanish soccer player Gerard Pique, saying her travel abroad was for short periods because of professional commitments, while most of the year she stayed in Spain.

They want her to pay tax in Spain on her worldwide income.

Should she be found guilty, Shakira will face up to eight years in jail and a fine of approximately 23 million euros ($A33.5 million).

The Colombian singer has previously denied allegations, saying she's "fully confident” she will be found innocent.

From Cristiano Ronaldo to Lionel Messi, even the Spanish royals have gone to court for tax fraud cases in Spain.

The Shakira case is no different, she has always abided by the law and "paid €3M in interest already alongwith the amount she is said to owe."

Earlier this week, she rejected a settlement offer from the prosecution. She officially moved to Spain for tax purposes in 2015.

A magistrate will assess whether there is enough evidence to put Shakira on trial.