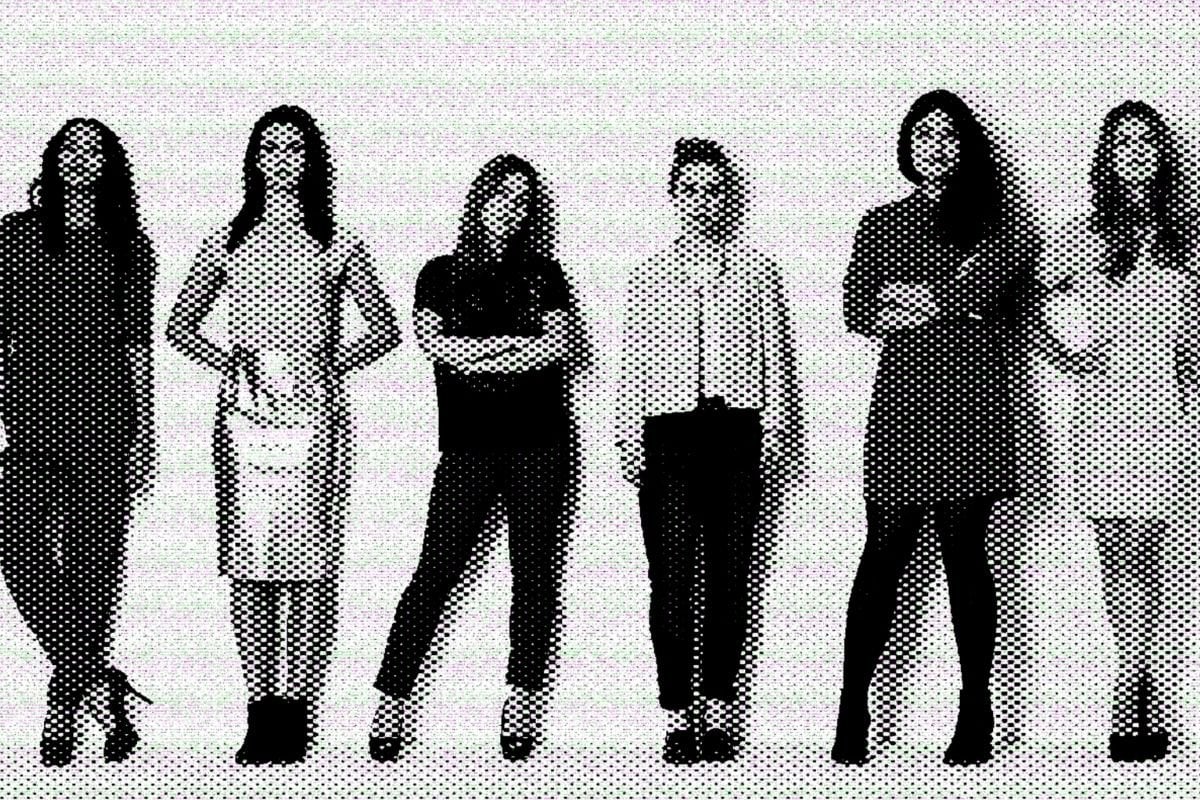 Sexual harassment and assault in the workplace remains an insidious reality in every industry in this country.

According to a 2018 survey by the Australian Human Rights Commission, almost two in five women (39 per cent) and just over one in four men (26 per cent) have experienced sexual harassment in the workplace in the past five years.

Last year, Sex Discrimination Commissioner Kate Jenkins lead a national inquiry into sexual harassment in the workplace, and wrote at its conclusion, "The rate of change has been disappointingly slow. Australia now lags behind other countries in preventing and responding to sexual harassment."

Listen: The failings that led to an alleged assault in Parliament House. Post continues after podcast.

The report found that sexual harassment is "prevalent and pervasive: it occurs in every industry, in every location and at every level, in Australian workplaces".

That statement became even more poignant in 2021, as the federal government itself faces allegations of ignoring and covering up the alleged sexual assault of Brittany Higgins, a formal Liberal staffer, who was allegedly raped by a colleague in 2019 inside Parliament House. Two more women have since come forward with similar stories.

Sexual harassment in the workplace is defined by the Sex Discrimination Act 1984 as everything from staring, leering, suggestive comments and a request for sexual favours - to the emailing of rude jokes, intrusive questions about your personal life or the displaying of sexual screen savers. More serious types of sexual harassment - like sexual assault, indecent exposure, or stalking - are also offences under criminal law.

If an employer suspects that a crime has occurred, they should be encouraging you to report the matter to the police. But what are your rights if you've reported sexual assault to your employer, and they aren't taking it seriously in your place of work?

Mamamia's news podcast The Quicky asked Paloma Cole, an associate in the employment law team at Maurice Blackburn, about a victim's rights in this scenario.

Here are all of your questions, answered.

If I report sexual harassment at work, what are my employer's legal obligations?

The Sex Discrimination Act 1984 makes employers liable for acts of sexual harassment (which includes sexual assault) committed by their employees, unless they have taken all reasonable steps to prevent sexual harassment from taking place.

Paloma deals with these cases all too often, telling The Quicky: "It's vital that employers stop paying lip service to this issue and instead put together a response process that takes reports like these seriously and that centres the victim's safety and wellbeing. For example, is the complaint about someone who is a direct superior? Do they come into contact with this person every day? If so, do they need to take steps to ensure that person is not just physically but psychologically safe?"

At the very least, Paloma says, when a complaint is made there should be an investigation process that takes place.

"The employer also needs to think very carefully about what are they doing to ensure that employee's safety while the investigation is ongoing," she added.

As a lawyer, Paloma says she often sees the victim pushed out of the workplace while the perpetrator stays on, and is sometimes is even rewarded.

"That response by the employer to a report of sexual harassment or assault can be devastating and it really compounds the trauma that is experienced," she said.

If I don't think my employer is handling my allegations appropriately, what can I do?

You should be speaking to a lawyer sooner rather than later, Paloma advises, because there are ways to make complaints that are external to your workplace. But they come with very specific time limits in which to make that complaint.

"There's both state and federal legislation that prohibits sexual harassment in the workplace, and that includes sexual assault. That provides a mechanism to make a complaint to an external body about that conduct," she said.

"The federal legislation time limit is six months and the state legislation varies but it's often around 12 months. So people do need to move quickly, particularly if their employer is not responding appropriately."

The first step, and the primary option available, is to make a sexual harassment complaint to the Australian Human Rights Commission. The complaint would be against the individual but also against the employer, for failing to take appropriate steps to address the matter.

What can I expect to gain for escalating my complaint outside my workplace?

You can seek financial compensation, but as Paloma explains, you can also seek non-financial remedies.

"Often what I do if I have someone who's come to me quite early on is we talk about what is it your employer could do to make you feel safe in the workplace and that would mean it would be an appropriate response," she told The Quicky.

"So sometimes it's basic stuff like an investigation taking place. It also might mean the employer taking steps to make sure you're physically and psychologically safe in the workplace. It might involve a commitment to provide training. It might involve a commitment to take appropriate disciplinary action... there are a variety of things you can seek through these complaint processes."

What can you do if you feel like you've been unfairly dismissed?

If you feel you are being 'pushed out' and targeted for making a complaint about sexual assault or harassment, Paloma says that in many workplaces there is legislation that protects you from an employer taking what's called "adverse action".

"They can be complex, so again that's why it can be important to have a lawyer provide you with advice and give you an understanding of where you stand," she told The Quicky.

"In terms of being performance managed [out of a workplace] or even being dismissed, again it's important to get timely advice. If you are dismissed you may have the right to bring an unfair dismissal application, but the time limit of bringing that application is only 21 days," she said, warning, "And it's a very strict time limit as well."

What if the assault occurred at a workplace adjacent event like after-work drinks?

"There have been a number of cases where even though it didn't happen in the workplace, there was a sufficient connection to work that the employer was liable for the conduct," Paloma told The Quicky.

"The thing that gets complicated is, we are talking about the conduct of an individual - but often in these cases, you are suing both the individual and the employer as well. It's not necessarily a straight yes or no answer, everything depends on the specifics of a case. But if there's a specific connection to work in some way there's a real possibility that you could bring a complaint like this."

Here are the contacts you might need, in one place.

Tribunals and Commissions with which you can lodge a sexual harassment claim:

If you'd prefer to start with a helpline service please call 1800 RESPECT (1800 737 732) – the national sexual assault, domestic and family violence counselling service. It doesn’t matter where you live, they will take your call and, if need be, refer you to a service closer to home.