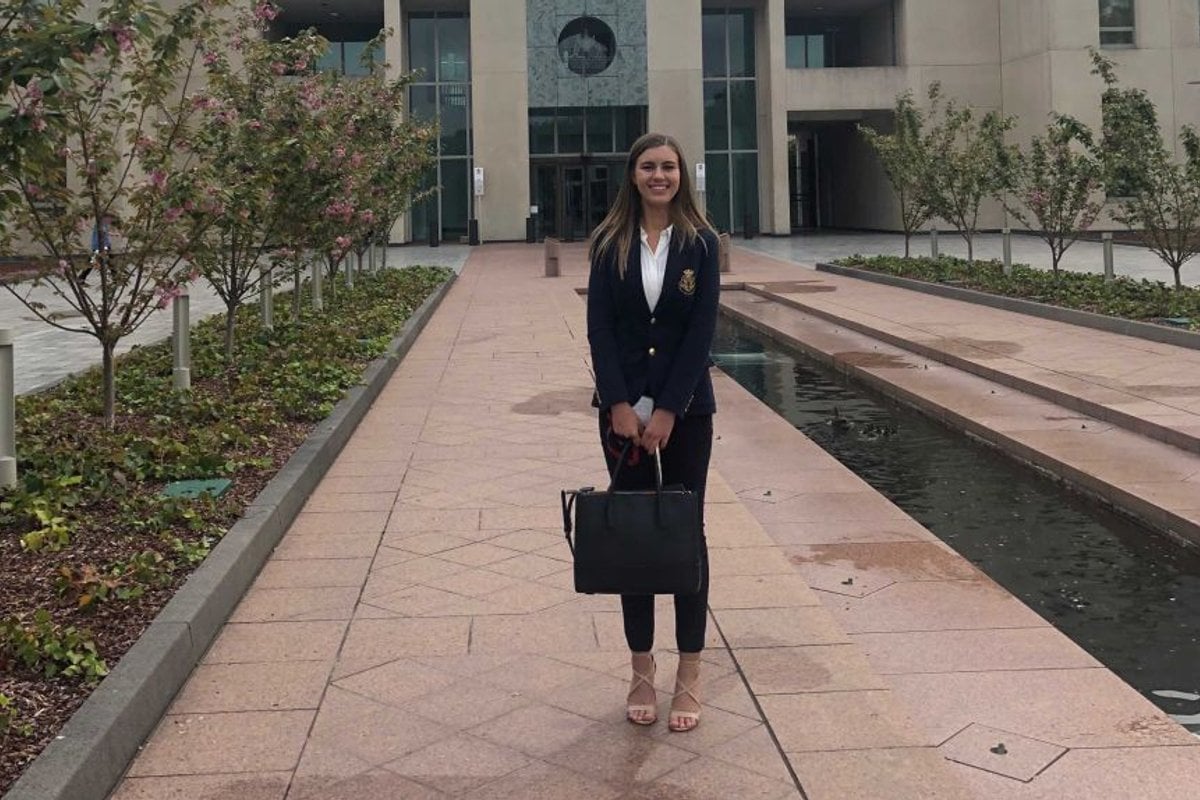 The man who allegedly raped Brittany Higgins in Parliament House has been accused of sexual assault by three more women.

In an interview with The Weekend Australian on Saturday the second woman, who asked to remain anonymous, said she is a former Liberal staffer. She says the alleged rape occurred late last year after she went to dinner with the man, meaning this alleged assault occurred after Higgins' alleged assault.

The alleged rapist is an ex-employee of defence minister Linda Reynolds and was fired after allegedly raping Higgins. His identity has not been publicly revealed.

A third woman has come forward on Monday, alleging she was sexually assaulted by the same man almost five years ago.

The woman told The Australian she was barely out of school when the former male staffer — who was working in a minister’s office — bought several rounds of "double strength" vodkas and three tequila shots for her during a night out with campaign volunteers days before the 2016 election.

She says he offered to "look after me" and she woke up to find her button-up blouse opened and her jeans pushed down in his hotel room and him "lying on top of her."

She says she fled the room and was bleeding.

"I was severely embarrassed about it and felt dirty and ashamed and I didn't want to tell anyone," she told The Australian.

The second woman to come forward says that if the alleged rape of Higgins had been "properly dealt with" by the Australian government, then her alleged sexual assault would never have occurred.

"I am telling my story because I want to support Brittany [Higgins] and I want to help shine a light on this awful culture," the woman told The Australian.

"I think we have a problem in the parliament and the workplace culture that exists there that we must continue to improve," Morrison said during a press conference on Saturday.

"These events truly sicken me [and] I am seeking to try and address this as swiftly and as effectively as we possibly can."

However, before any further action could be taken, a fourth woman has come forward to share her story with the ABC. She too wishes to remain anonymous at this time, but explained that she felt compelled to speak up after seeing Higgins on The Project and learning the identity of the alleged rapist through staffer networks.

She alleges the man assaulted her too.

The fourth woman shared that she was with colleagues at Canberra's Public Bar in 2017 when the alleged Parliament House rapist reached his hand under the table and stroked her thigh.

She describes the man as "really sleazy", but also shared that this wasn't the first time she had received unwanted advances from the men she worked with at Parliament. "By that time, I was just so used to sexual harassment I just brushed it off," she said to the ABC.

This fourth woman made her statement at a local police station yesterday afternoon and says she was contacted by a detective from the Australian Federal Police's Sexual Assault and Child Abuse Team within an hour of reporting the alleged crime.

Likewise on Friday, Higgins, 26, announced that she would pursue a police investigation into her alleged incident.

"Today I have re-engaged with Australian Federal Police and will proceed with a formal complaint regarding the crime committed against me in what should be the safest building in Australia," Higgins said in a statement on Friday.

"I want a comprehensive police investigation into what happened to me on 22-23 March 2019 and for my perpetrator to face the full force of the law.

"The Australian Federal Police have made assurances to me that they will handle this matter thoroughly and transparently." 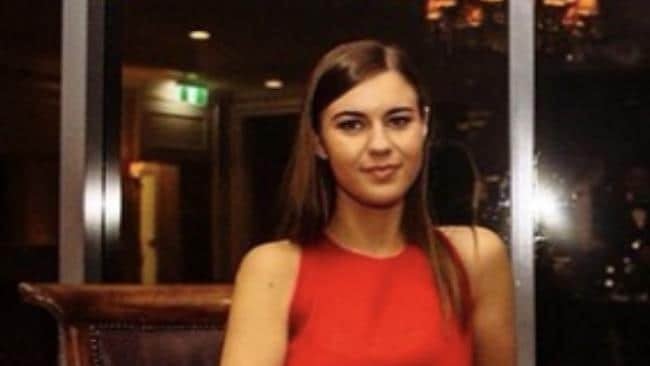 Brittany Higgins says she was 24 years old when she was allegedly raped by a male colleague inside parliament house. Image: Network 10.

Brittany Higgins alleges she was sexually assaulted by a male colleague in the office of federal Liberal minister Linda Reynolds after a night out in 2019.

Higgins decided not to pursue a police complaint at the time because she felt pressure that doing so would affect her employment. She has since resigned from her job in government.

Senator Reynolds told parliament she never forced Higgins to choose between her job and making a police complaint. The minister also expressed regret for setting up a formal meeting about the incident in the same room the alleged rape occurred.

Reply
Upvote
Why didn’t you clean house after the Porter scandal last Nov Scomo? This is most definitely on you.
K
kelly a year ago

Reply
Upvote
Yes, didn’t force just implied then cleaned her office. Deliberately cleaning a crime scene can be an offence.
G
guest2 a year ago