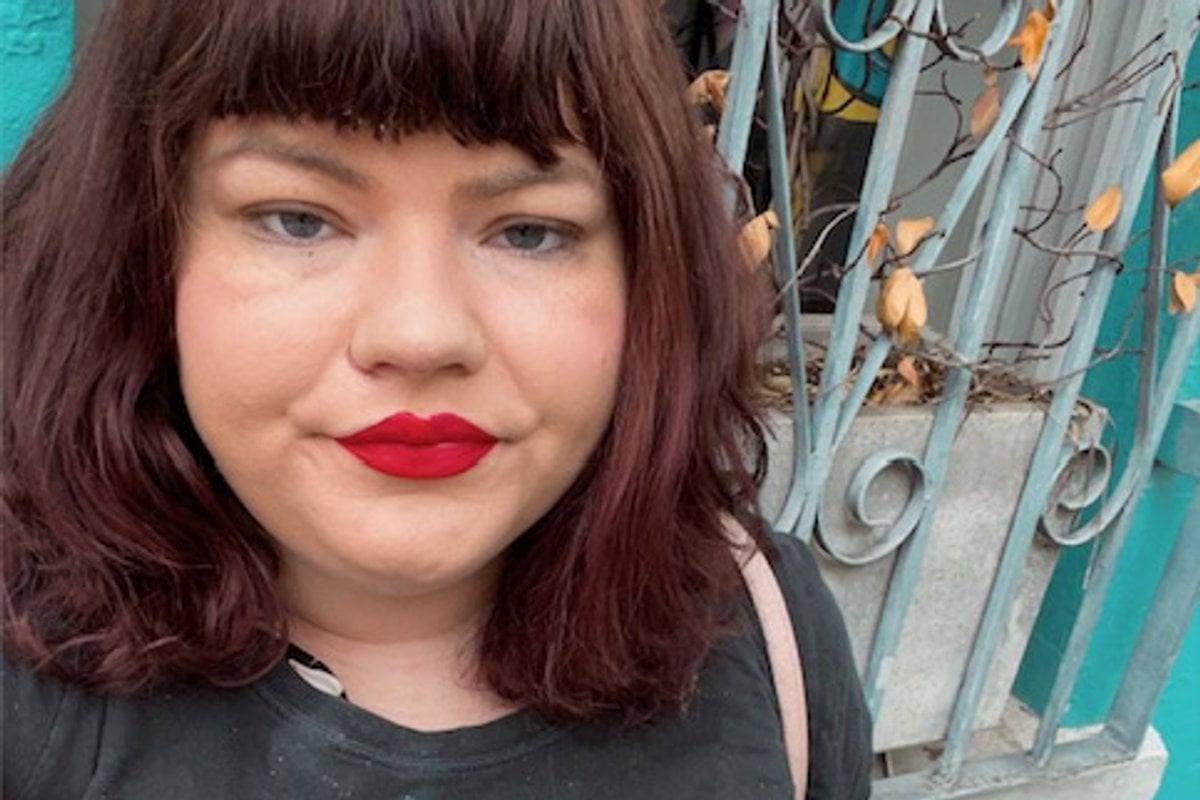 This morning I woke up to the news that Chris Noth, the man who plays Big in Sex And The City, has been accused of sexual assault by two women.

My initial reaction was shock and then my first thought was, “Oh, I really liked him,” because I did.

He was the main love interest in my favourite show. I’d also found him surprisingly likeable and unlike his character when he was on the podcast about the series, Origins.

He seemed more relaxed and funny. Someone you’d like to have a beer with and less polished than his character on Sex And The City. So the allegations today totally shocked me.

It’s always hard to comprehend when one of your favourite celebrities is accused of something horrible.

It’s hard to reconcile that someone who is a sex symbol or on a television show - hilarious comedian, incredible actor or someone we look up to or see as a role model - could also be capable of sexual assault.

I can still remember when the Bill Cosby allegations broke. As someone that grew up watching reruns of The Cosby Show, it just felt unbelievable.

But, of course, it ended up being true.

I remember where I was when I learned Jarrod Haynes was charged with rape. He was beloved and celebrated and it seemed incomprehensible. But, if I think about it, it actually makes perfect sense.

Because every man that has ever sexually assaulted me has been likeable.

I think it’s important to note that so far these allegations against Noth are just that - allegations.

He hasn’t been found guilty, and he vehemently denied the claims.

Perhaps I’m biased, because their stories reminded me of my own. I’ve been the girl who has been flattered by a guy’s attention, enjoyed some flirty exchanges he has then done something I haven’t consented to and it’s left me feeling stupid and violated.

Of course, it was never my fault, but it’s hard not to blame yourself. Hard to wonder why you didn’t have some kind of instinct that this man was bad.

The thing is, though - men who commit sexual assault can also be funny, smart, kind, interesting and charismatic.

To understand that the person most likely to violate you isn’t a creepy man you’ve never met but rather a cute man that just asked you out on a date.

I think the biggest trend you’ll notice when men are accused of sexual assault is that people like to come out in support of them, friends, family co-workers.

They like to tell you stories of how they are a good mate, or friend or employee. Perhaps he was the guy that always made everyone laugh, perhaps he has always been a champion of equal pay, perhaps he is really close to his sister and involved heavily in his nieces’ life.

They tell you these stories and they give you this context like it changes what has happened, like somehow the amount of times he was a good bloke means he couldn’t have done something horrible to you or someone else and it plays with your head.

It really is bamboozling. It has been bamboozling for me - the man that stealthed me during sex was also a really good son that made an effort to always see his parents a couple of times a week and help out whenever they needed him.

But that doesn’t take away from what he did.

Famously, Lena Dunham came out and defended Girls writer Murray Mille when he was accused of sexual assault, and I don’t think she did that to be cruel to the woman that accused him but because he was probably someone she liked and trusted.

Someone she wanted to support as a good friend.

The problem is, it doesn’t matter how well a man behaves in some situations.

It doesn’t mean he isn’t capable of sexual assault.

Everyone wants to believe that bad men only do bad things and good men only do good things, but life, cruelly, isn’t that simple.

I’ve dated a guy that I had a crush on that removed a condom during sex without consent.

I’ve had a boyfriend that has pressured me into sex to the point it was no longer consensual.

I’ve been on the receiving end of unsolicited photos from men I trusted.

I’ve been groped by men I’ve considered my mates.

The thing about the Noth allegations is it drudges up that uncomfortable truth that when someone we like, allegedly, does something bad, it’s harder to believe the accusers.

It would be easier to believe the man we’ve seen on our television screens for years and who is charming on late night talk shows.

It’s much harder to believe anonymous women. They are people we don’t know and are not attached or invested in their lives.

We care about our idols, and we don’t want to see them fall. But the truth is women’s stories need to be listened to, heard, and action needs to be taken.

As you read the stories of the women who have accused Noth, I would hesitate to guess, that a chord of recognition might be struck with many women.

So many of us have been there and had that done to them by very likeable men.