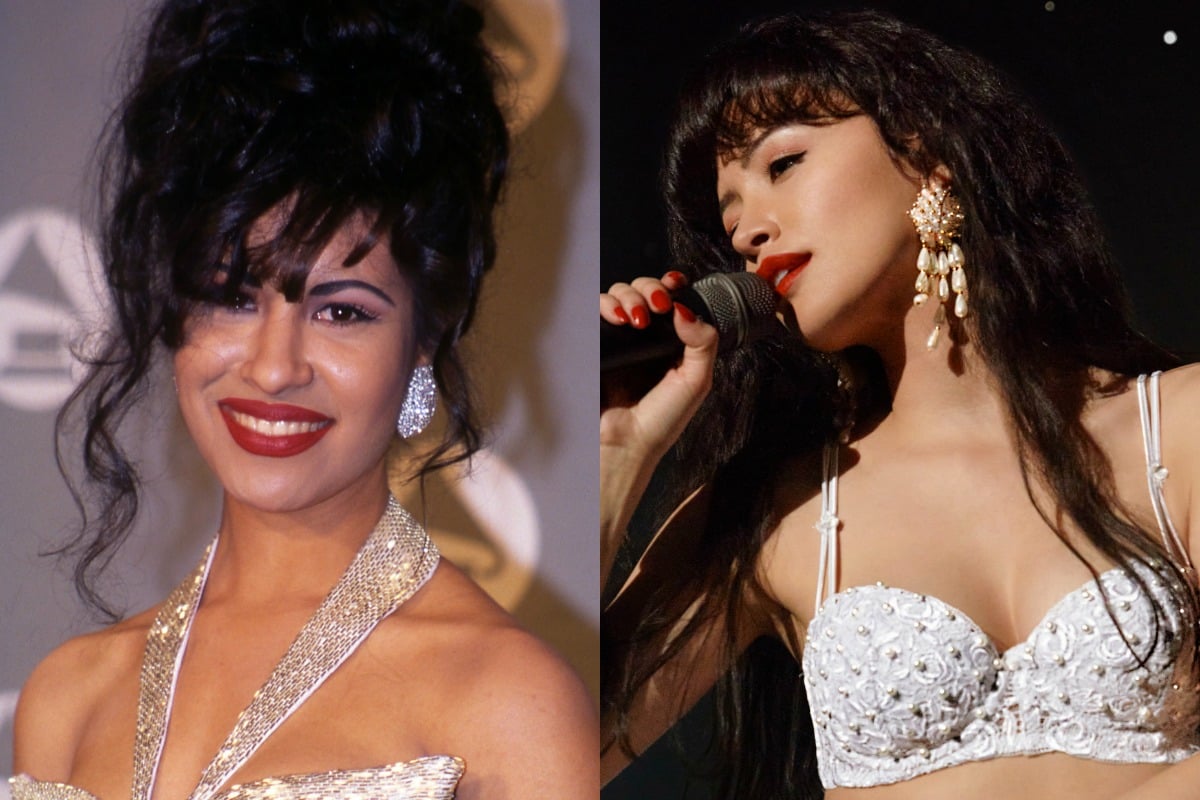 Twenty-five years after her death, Selena Quintanilla's life is being revisited in Selena: The Series.

The new Netflix series, which premiered earlier this month, follows the life of the singer from her childhood to her record-breaking, Grammy Award-winning career.

The series comes more than two decades after the release of Selena, a movie starring Jennifer Lopez which depicted the Texas-born Tejano singer's life.

Watch the trailer for Netflix's Selena: The Series below. Post continues after video.

Much like the film, Selena: The Series explores Selena Quintanilla's familial relationships, including her marriage to Chris Perez and her relationship with her ambitious manager and father, Abraham Quintanilla Jr.

In fact, the series has been executive-produced by some of Selena's family members.

"Selena will always have a lasting place in music history and we feel great responsibility to do justice to her memory," sister Suzette Quintanilla said in a statement.

"With this series, viewers will finally get the full history of Selena, our family, and the impact she has had on all of our lives."

From Selena Quintanilla to Chris Perez, here's what each of the characters from Selena: The Series looked like in real life. 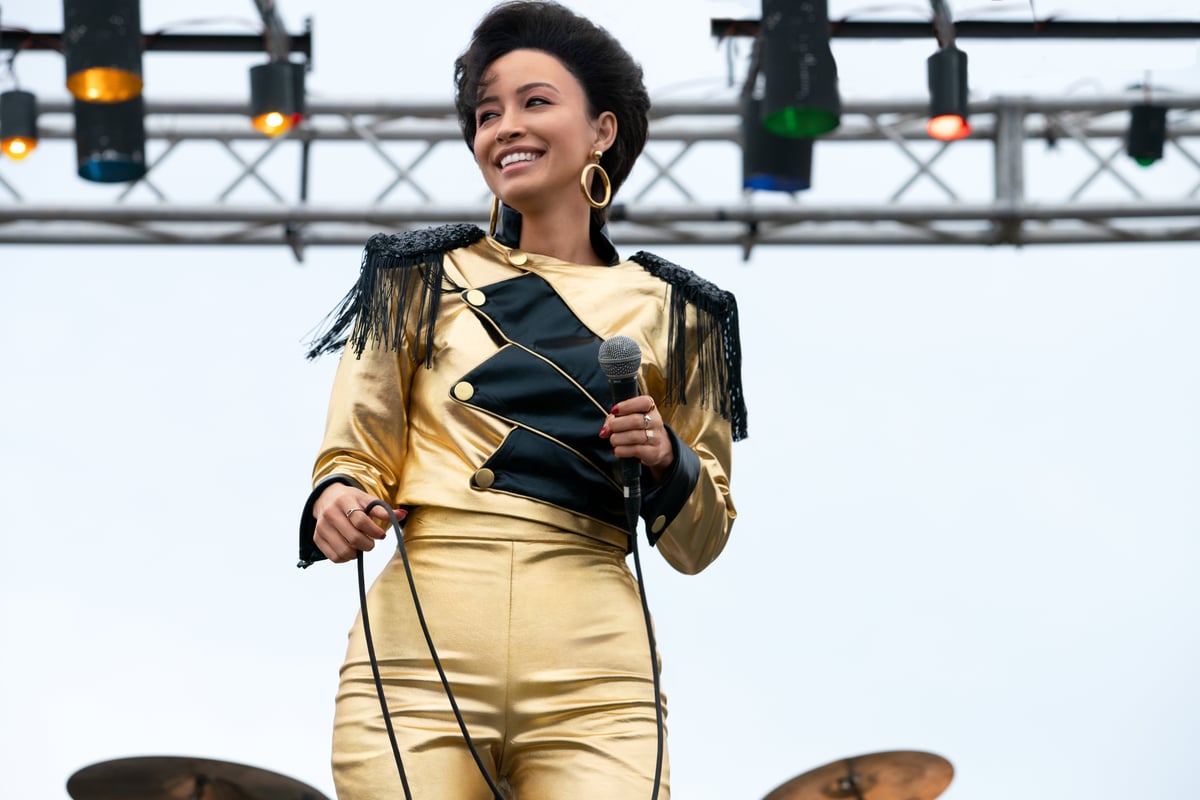 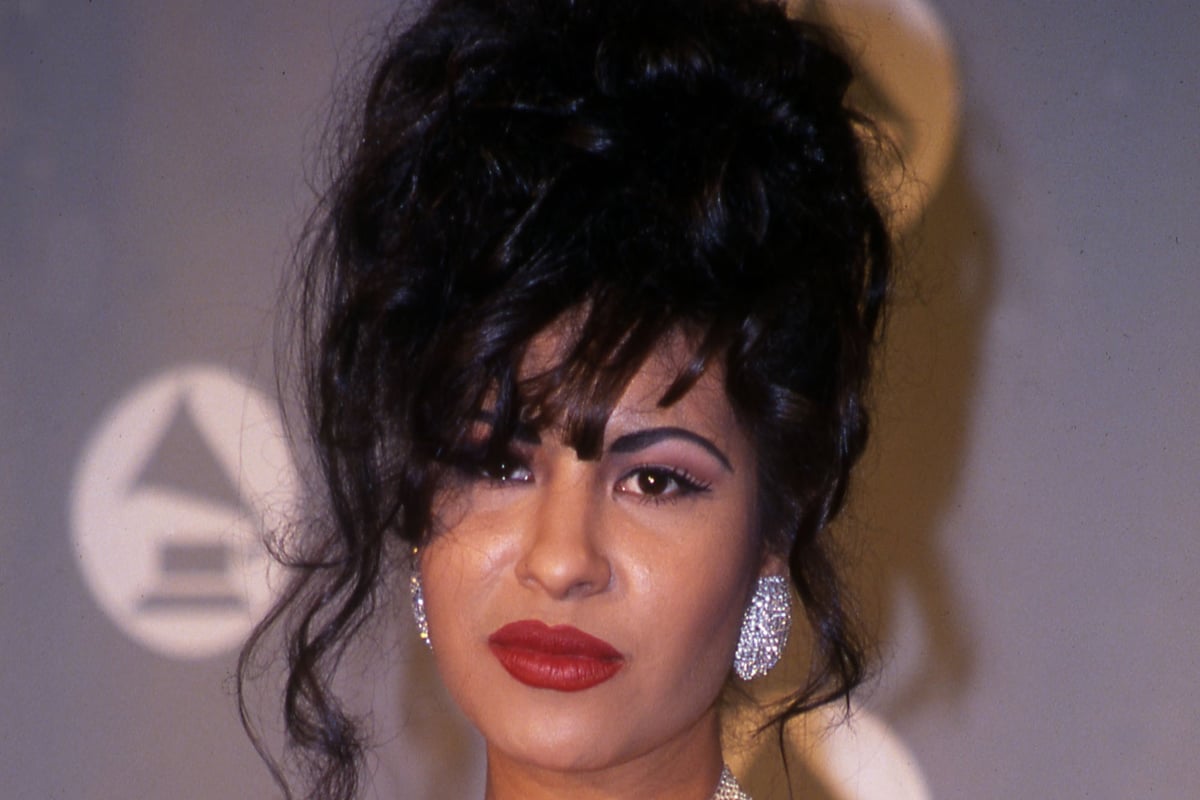 As the youngest member of the Quintanilla family, Selena began performing alongside her older siblings, A.B. Quintanilla and Suzette Quintanilla, in a band called Selena y Los Dinos, which later expanded to include more members.

As Selena’s star rose, she became known as the "Queen of Tejano Music".

But in 1995, she was fatally shot by Yolanda Saldívar, the president of a Selena fan club, when she was just 23 years old.

Selena is portrayed in the new series by Christian Serratos. The actress is best known for her roles in The Walking Dead and the Twilight franchise.

"What I find most enduring about Selena is her ability to defy boundaries," the 29-year-old shared on Instagram.

"She paved the way for Latinas and inspired so many to continue in the face of adversity. I will be forever grateful for the memories she has given me, and what she’s done for women like me and my daughter." 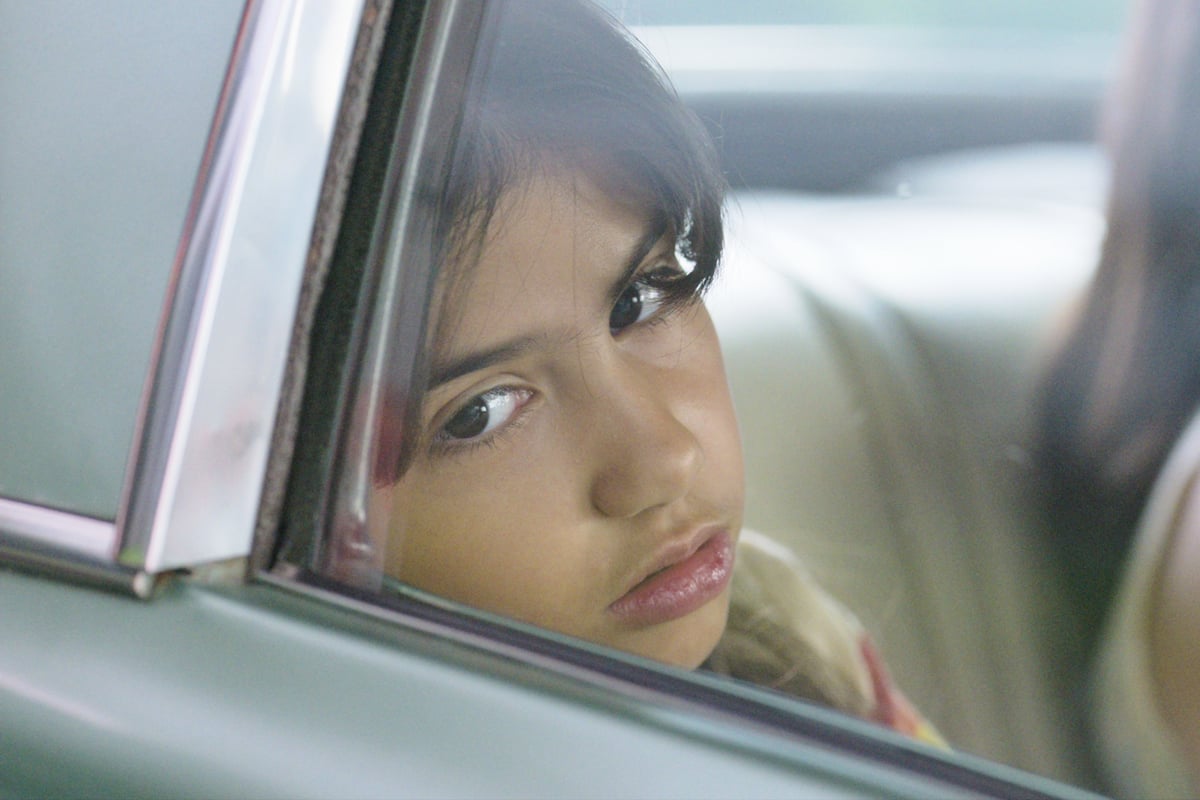 Madison Taylor Baez appears in the series as a younger Selena.

The nine-year-old singer is best known for performing the national anthem at a number of pro sports events in the United States.

"Selena is actually me," she told LATV's Get It Girl show. 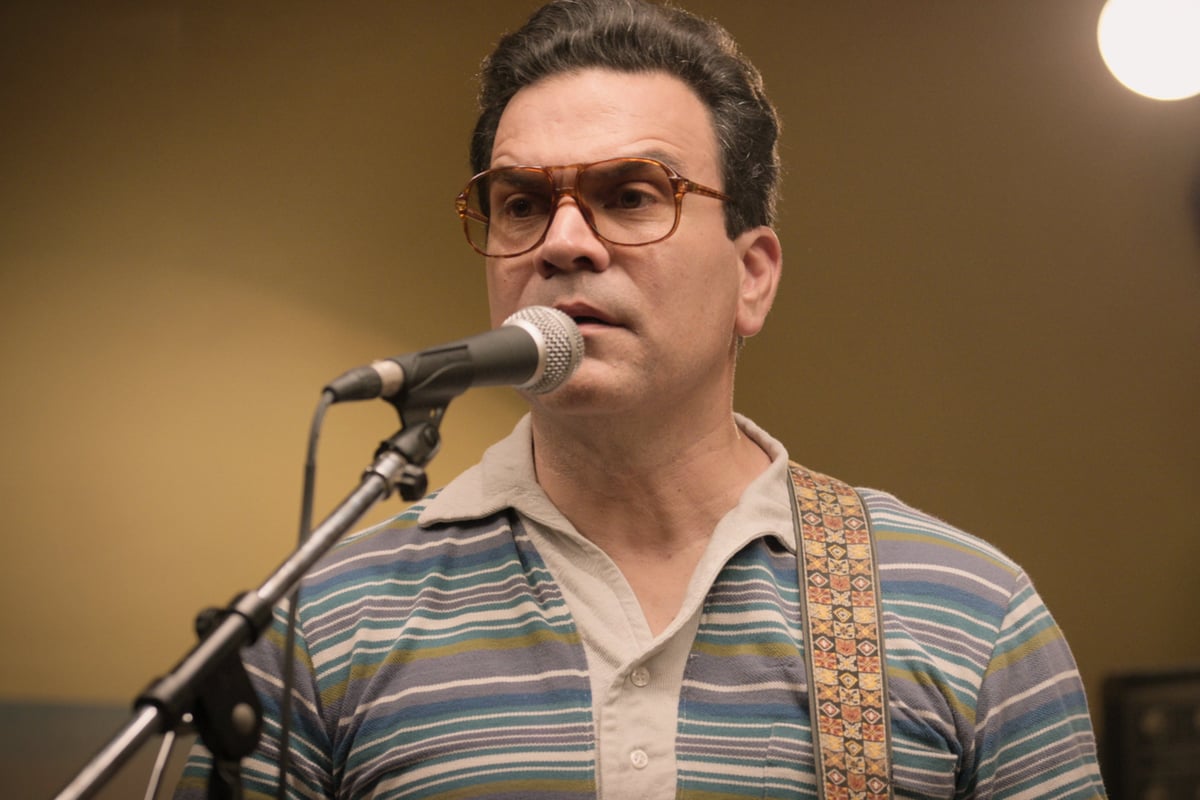 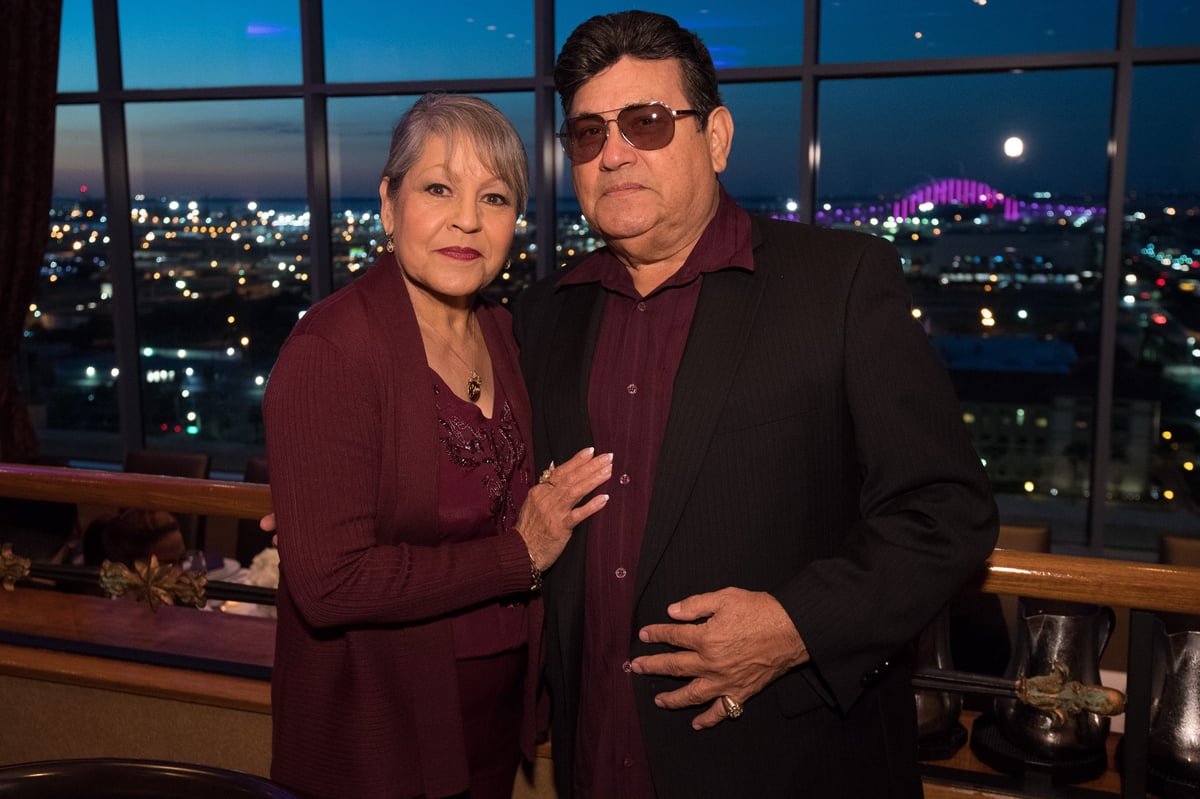 Before he managed Selena's band, Abraham was a singer-songwriter and producer for his own band, Los Dinos.

The 81-year-old served as an executive producer for the Netflix series.

Abraham is portrayed in the series by Ricardo Chavira.

Chavira is best known for his role as Carlos Solis on Desperate Housewives. The 49-year-old has also had roles on Scandal, Jane the Virgin, and Santa Clarita Diet. 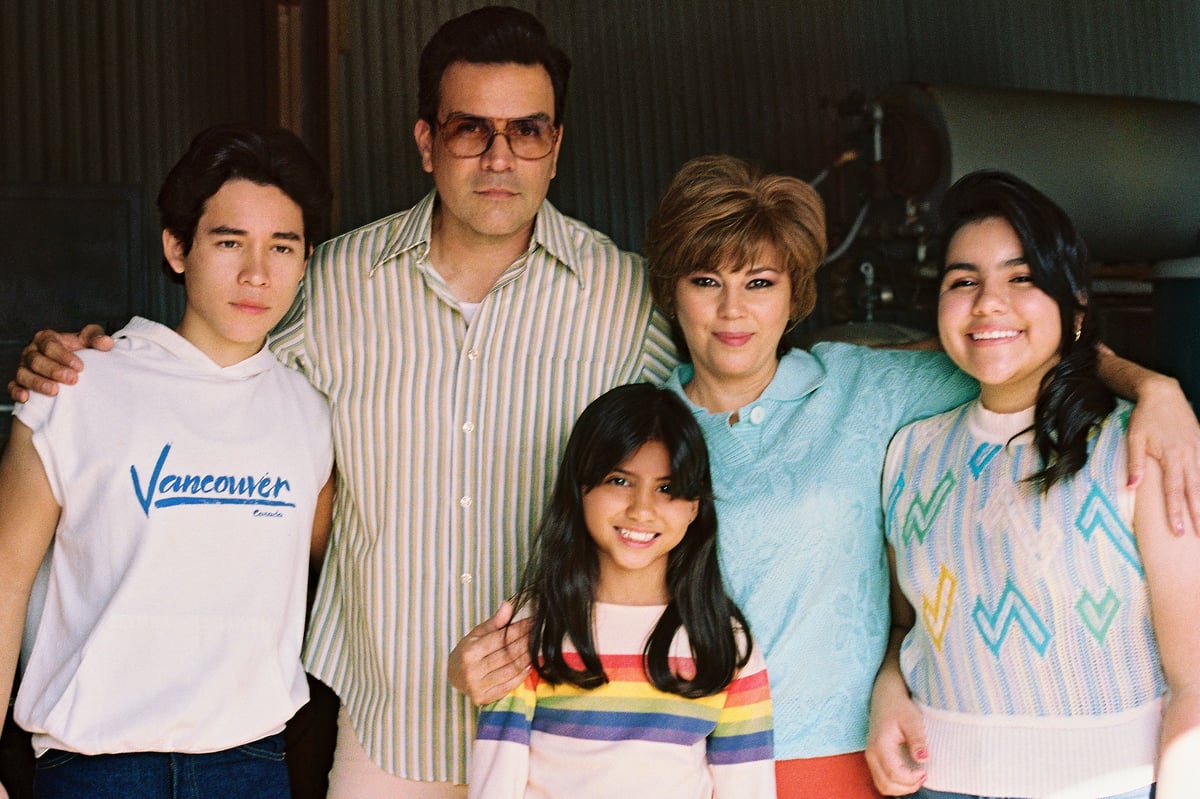 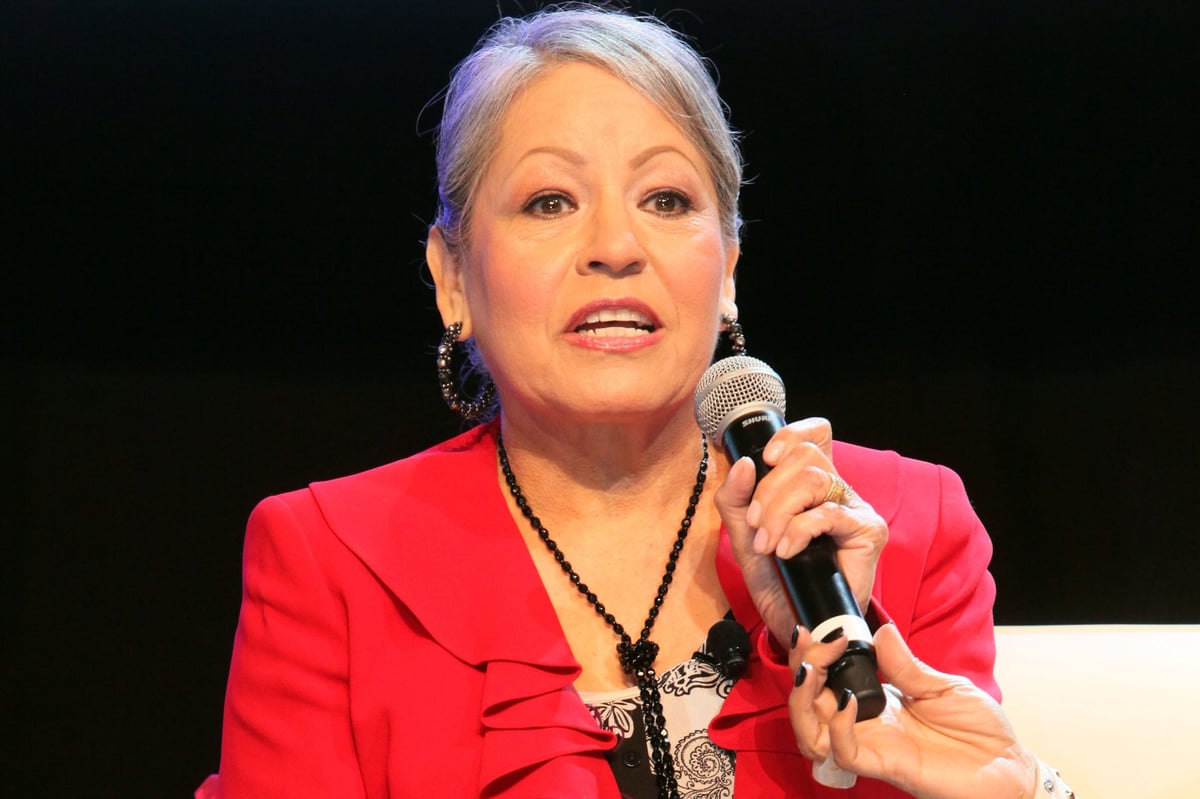 Marcella Quintanilla is Selena's mother. She had three children – Suzette, A.B. and Selena.

Marcella, who is still married to Abraham, founded The Selena Foundation in 1995 in her daughter's honour. The non-profit aims to help children in need.

"Coming back and revisiting the story in this way and as her mum, it's just been a great gift for me," she told Good Housekeeping. 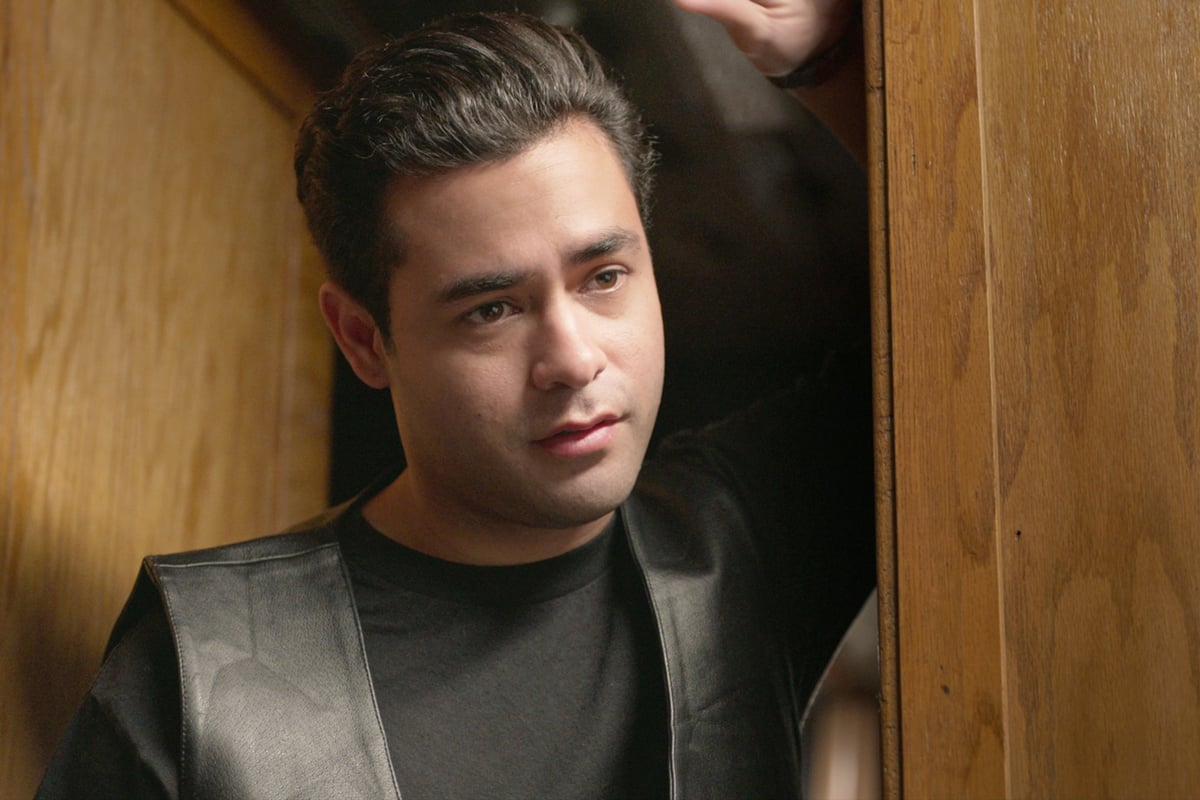 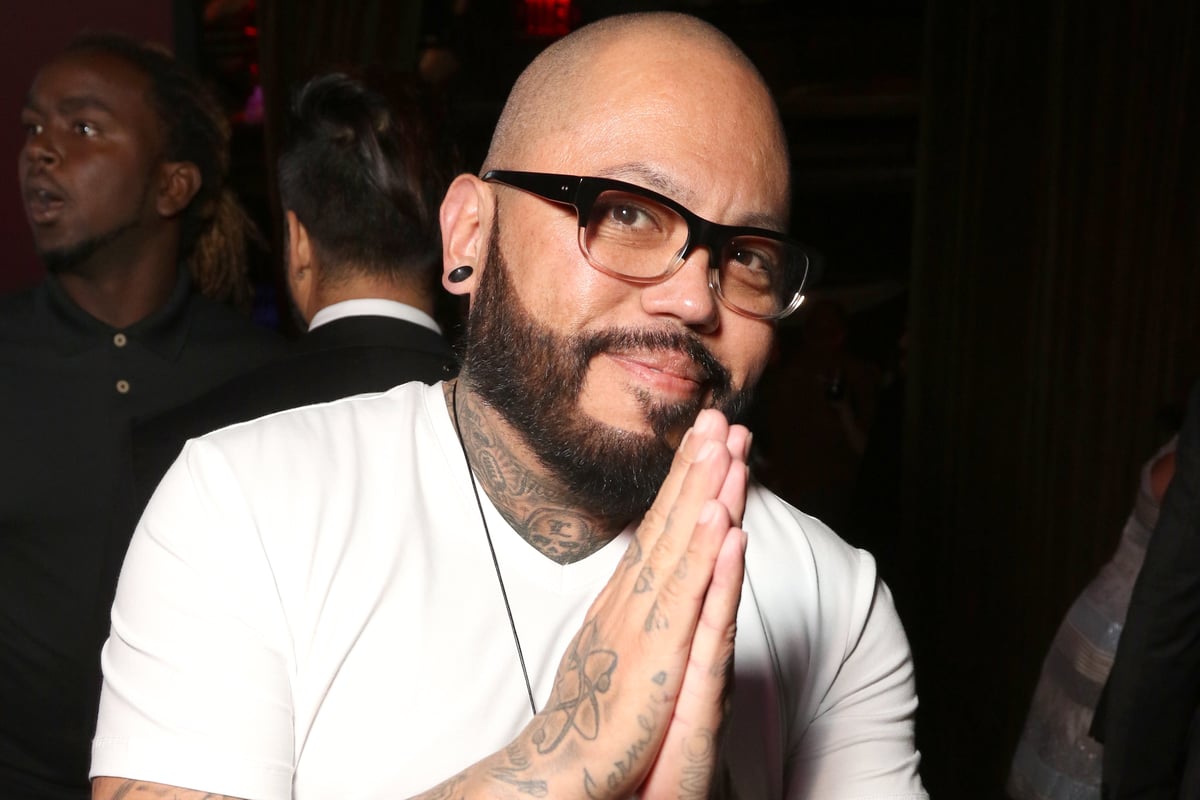 After working as the band's guitar and bass player, A.B. went on to become Selena's songwriter and producer.

In the years since her death, he has created two bands, Kumbia Kings and Kumbia All Starz.

A.B. is portrayed in the series by Gabriel Chavarria, who has previously appeared in Lowriders, War for the Planet of the Apes, and The Purge. 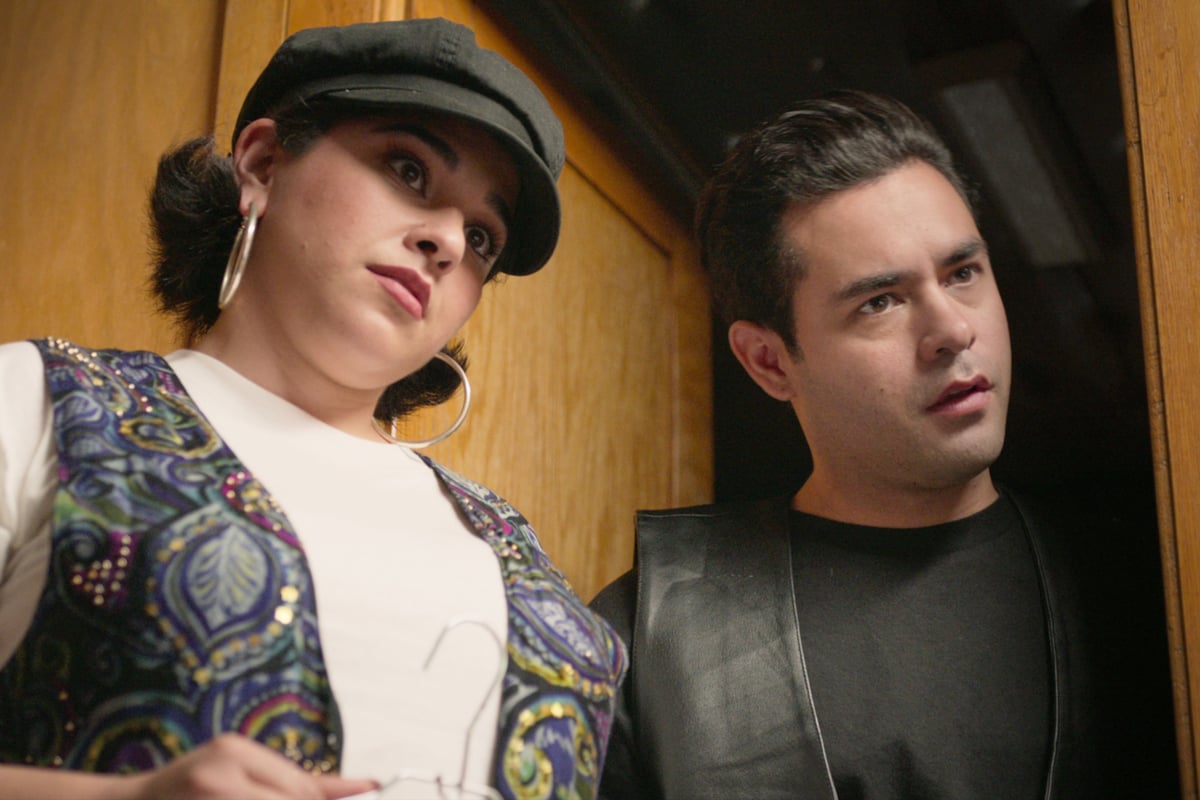 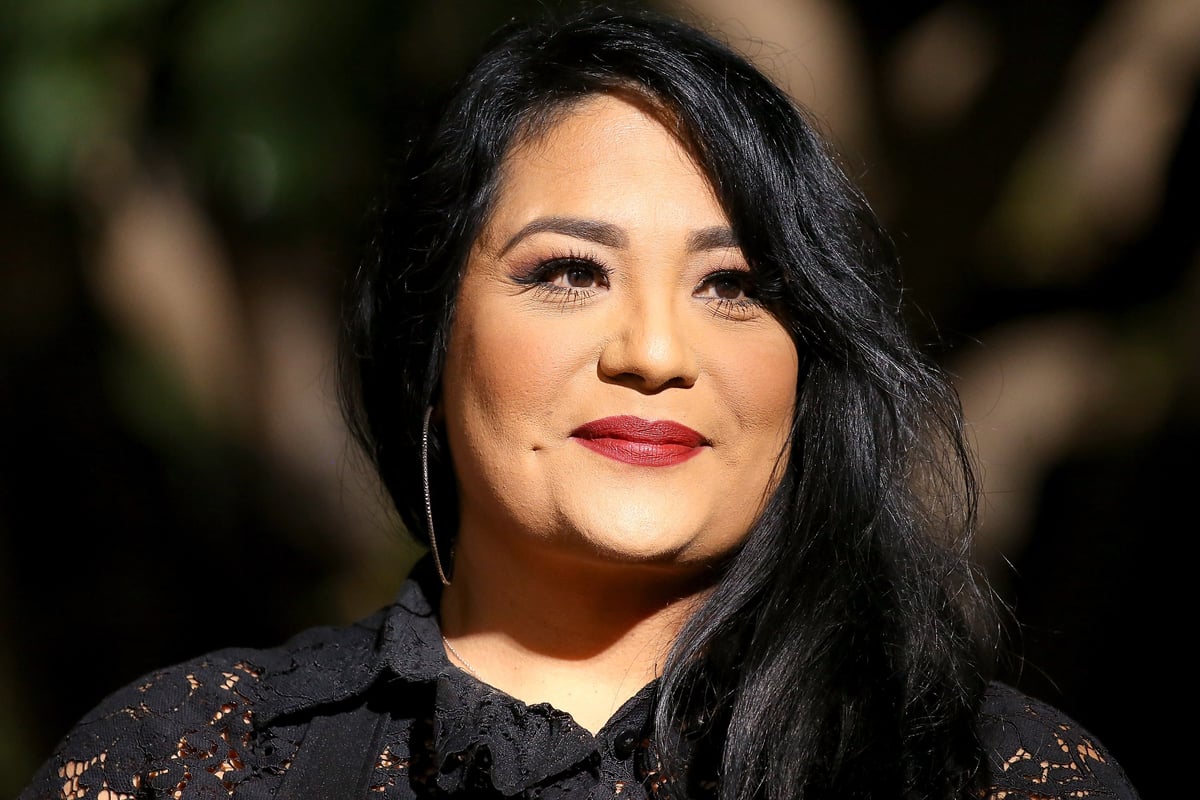 Suzette Quintanilla, Selena's sister, is one of the executive producers on Selena: The Series.

Noemi Gonzalez stars as Suzette Quintanilla in the series.

The 32-year-old has previously appeared in The Young and the Restless, The Vatican Tapes, and Paranormal Activity: The Marked Ones. 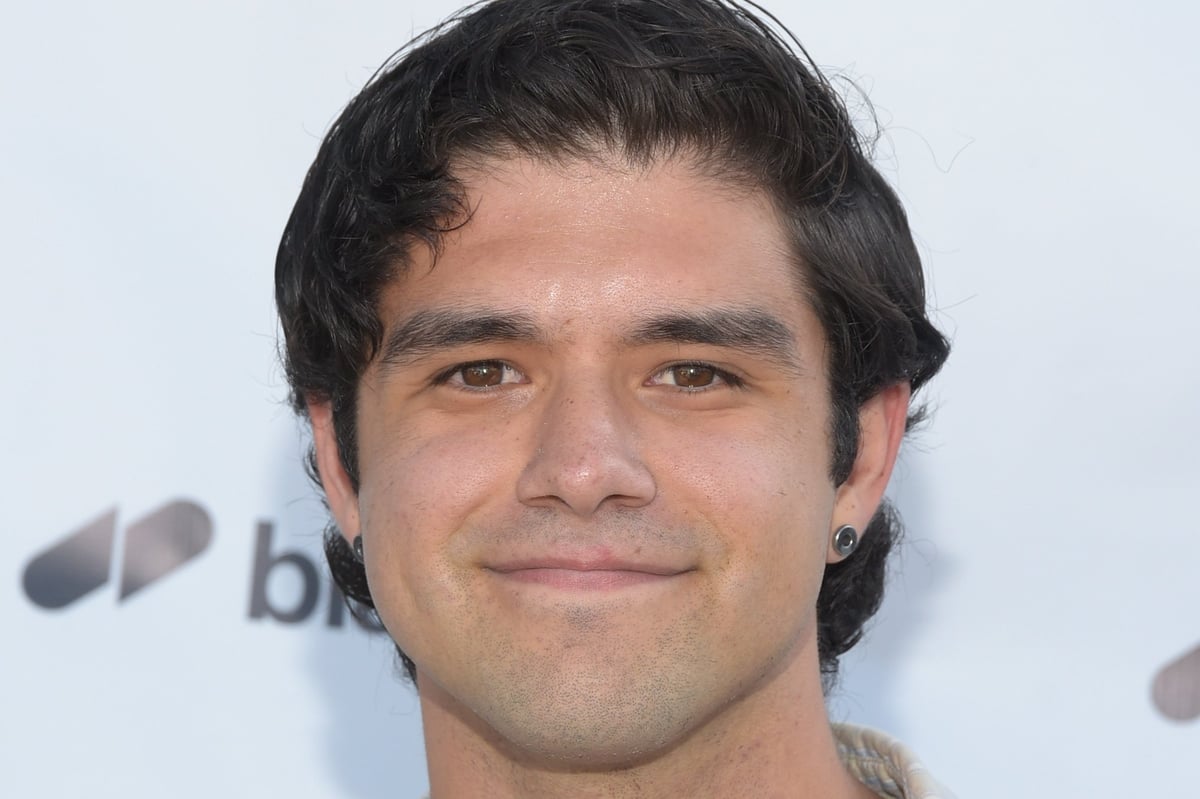 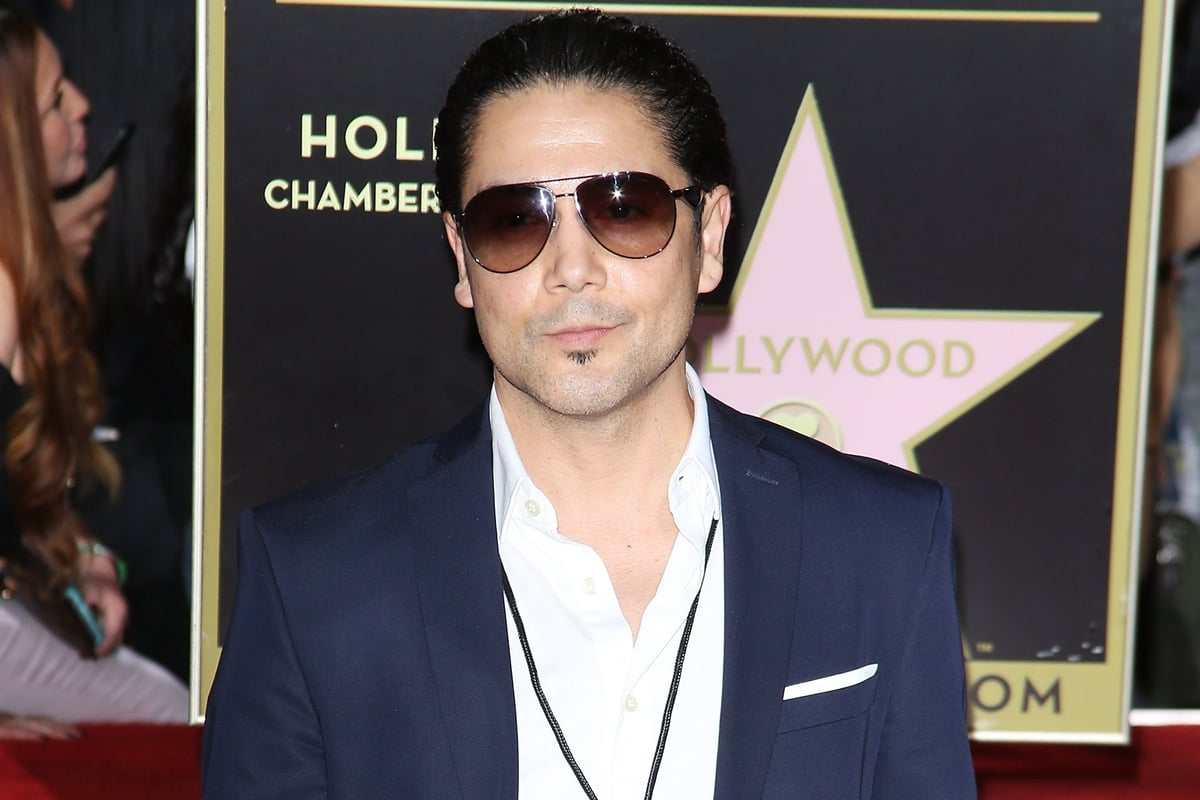 Chris Perez met Selena in 1990 when he joined Selena y Los Dinos as a guitarist. The pair eloped in 1992 after keeping their relationship under wraps.

After Selena was killed in 1995, Chris later wrote a book about their relationship, titled To Selena, With Love.

But unlike Selena's family, Chris has had no involvement in the new Netflix series.

"Here is a pic I just saw of the actor playing me in the Netflix series. For the record, never met him, haven't seen the script, and I have NO idea what is going on... but, I'd love to find out," he shared on Instagram in April.

In one of his first acting roles, Jesse Posey will play Chris Perez in the series. The 26-year-old is the younger brother of Teen Wolf actor Tyler Posey. 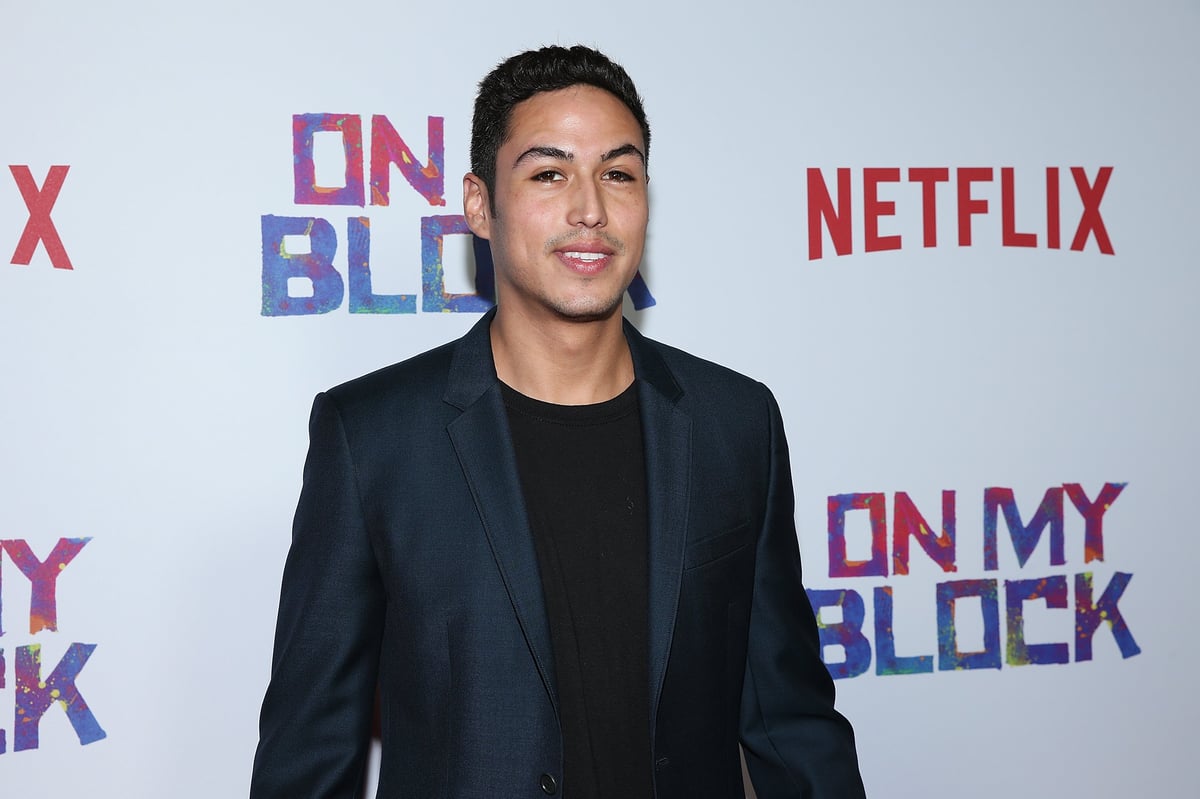 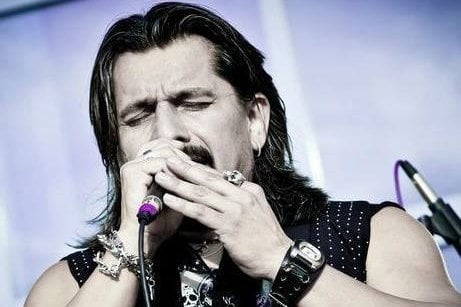 Pete Astudillo was a backup vocalist for Selena y Los Dinos. The musician also co-wrote some of Selena's most popular songs, including Bidi Bidi Bom Bom.

Julio Macias, from Netflix's On My Block, is playing Pete in the series. 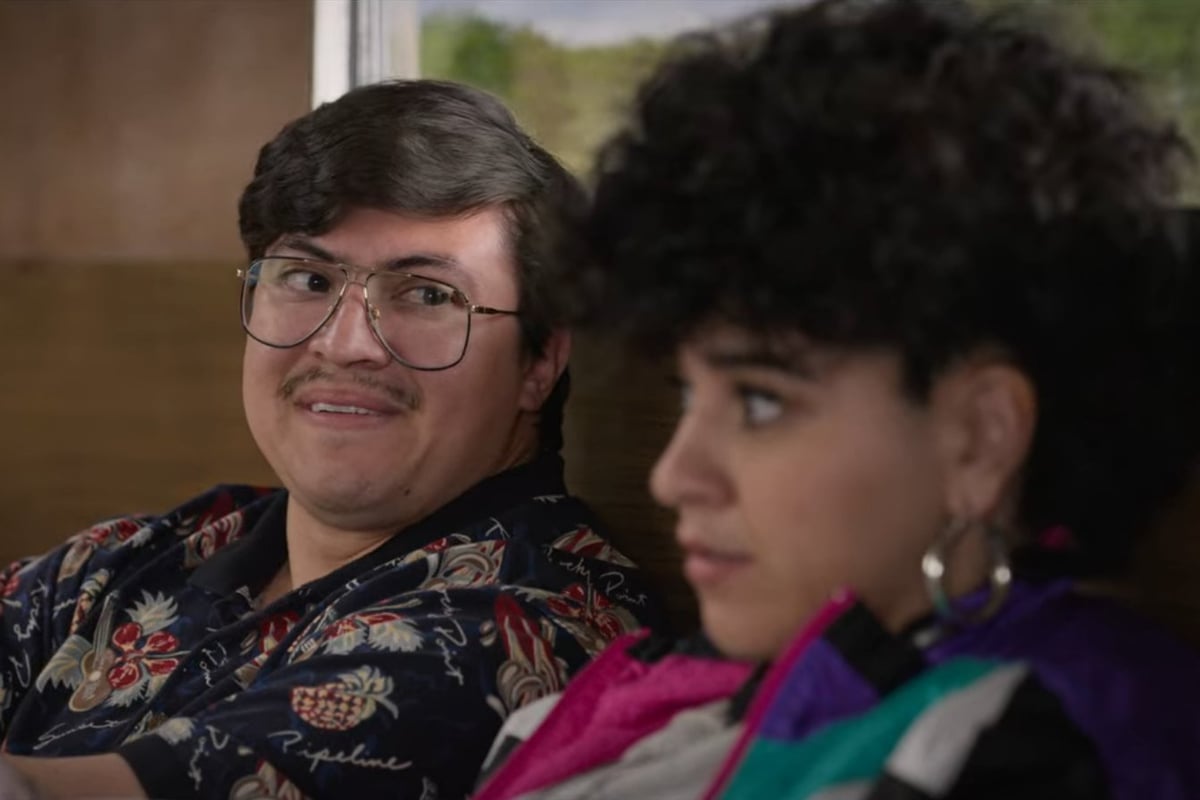 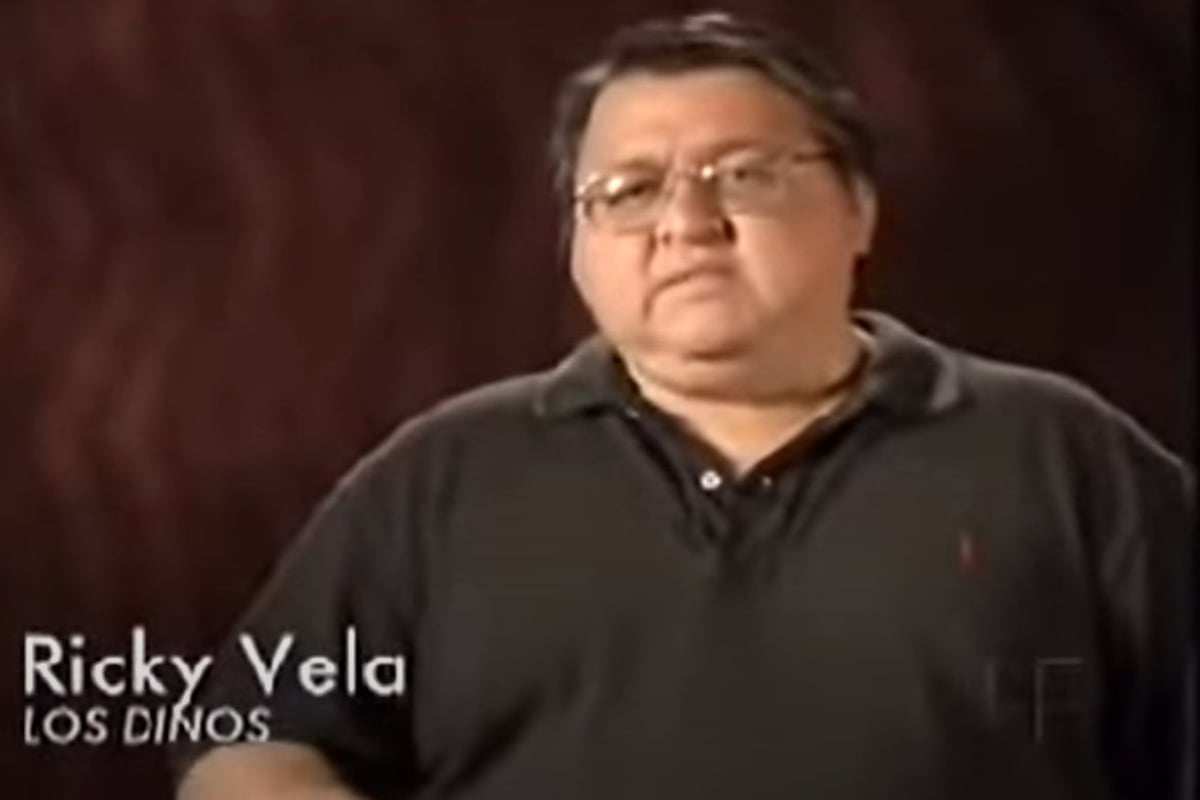 Ricky Vela was a songwriter and keyboardist in Selena y Los Dinos.

Newcomer Hunter Reese Peña will play Ricky in the series. 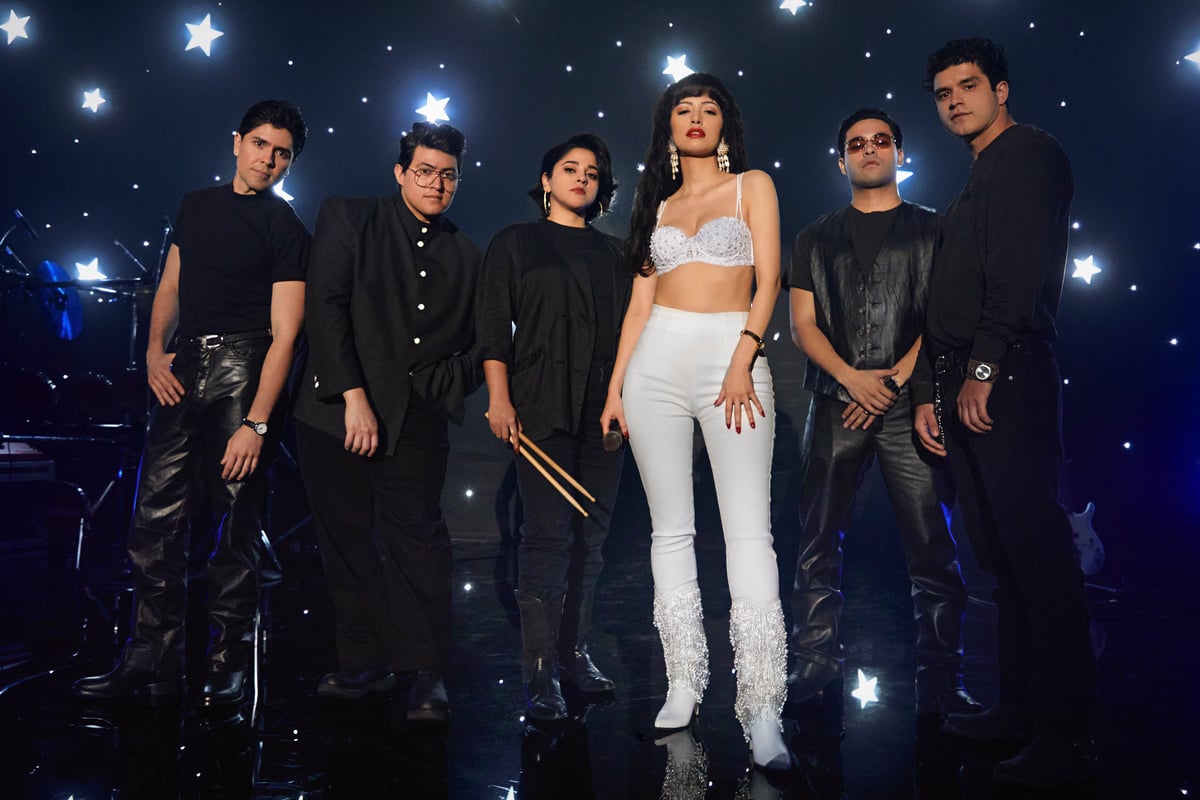 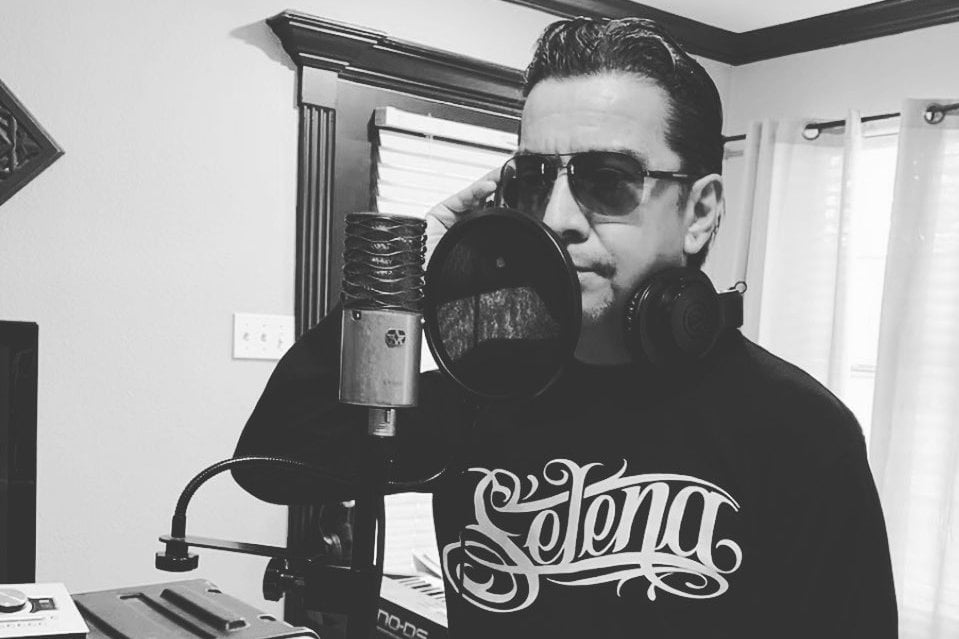 Joe Ojeda was also a keyboardist in Selena's band.

Since Selena's death, Joe has remained particularly close to Selena's husband, Chris. He has also won a Grammy Award for his role in the Chris Perez Band.

Actor and guitarist Carlos Alfredo Jr. will play Joe in Selena: The Series.

In 1995, Selena was about to become a global sensation. Then she was killed by a fan.

Selena: The Series is available to watch on Netflix now.