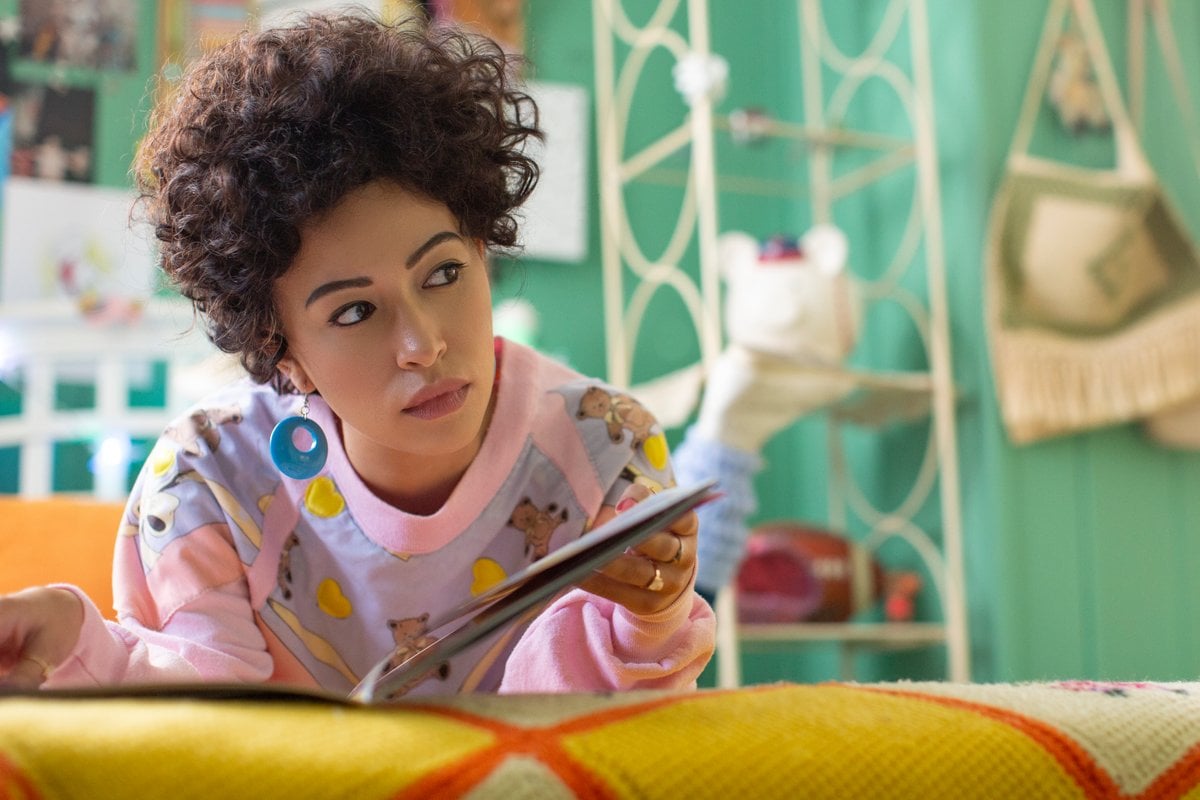 December is fast approaching and we all know what that means.

This December, Netflix are dropping a bunch of new original series, as well as heaps of old favourites, including 50 First Dates.

Watch the trailer for Netflix's The Prom below. Post continues after video.

Here are their top four upcoming releases, plus every single TV show and movie dropping on Netflix Australia in December 2020. Selena: The Series, which premieres on December 4, will follow the life of singer Selena Quintanilla.

The show will follow Selena, played by The Walking Dead's Christian Serratos, from her childhood to her record-breaking career, to her death, across nine 40-minute episodes.

The series comes more than two decades after the biopic Selena, which starred Jennifer Lopez.

"Guys, I don't know if you’ve heard about this new Selena series on Netflix," Lopez shared in a video for the series.

"Playing Selena was kind of a landmark moment in my career, and I was so excited when I saw the trailer and heard about it. It’s a great way for this generation to get to know Selena," she continued.

"I love Selena, she’s such a big part of my life and my career, and I can’t wait to see it." 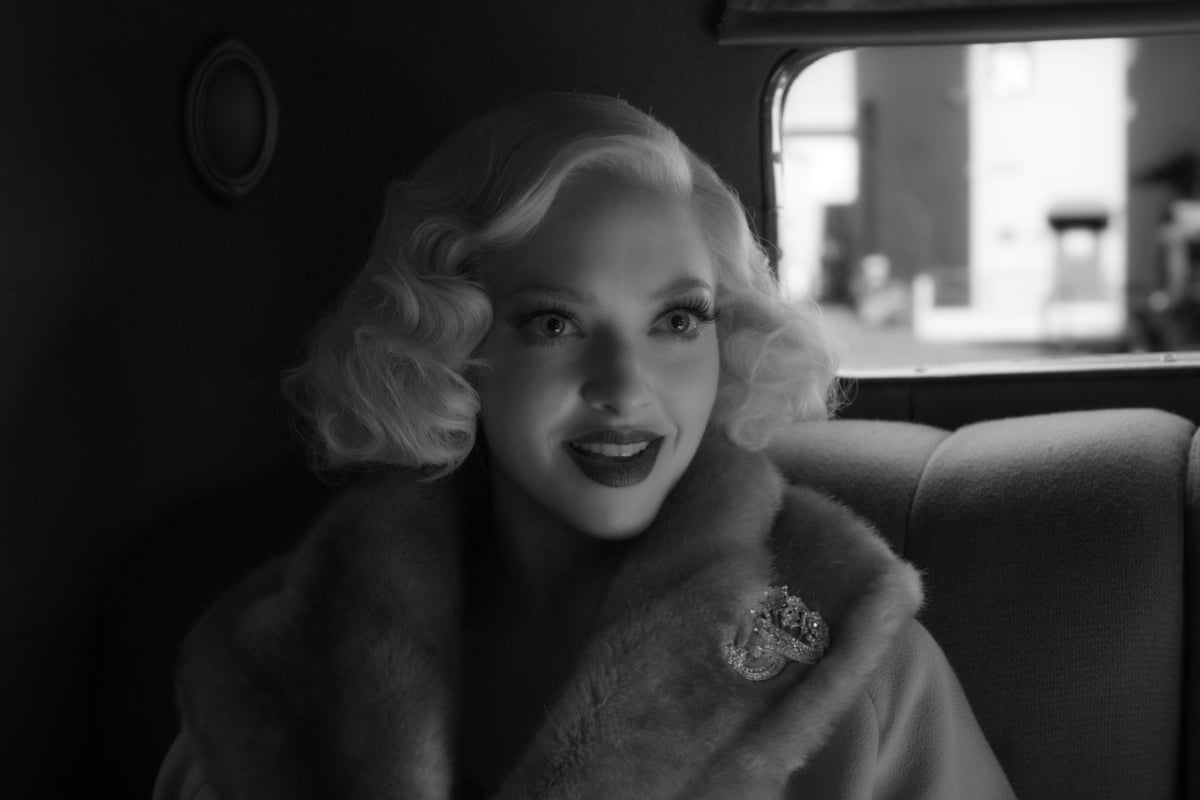 Set in Hollywood in the 1930s, Mank centres on the life of screenwriter Herman J. Mankiewicz as he struggles to finish the script for Citizen Kane, as well as the problems that arose during production on the film.

Citizen Kane, which was released in 1941, was the first feature film directed by Orson Welles.

Starring Gary Oldman, Amanda Seyfried and Lily Collins, the biographical drama film has been shot entirely in black and white, transporting viewers to the cinematic landscape of the time period.

The movie has been described as Hollywood meets La La Land. 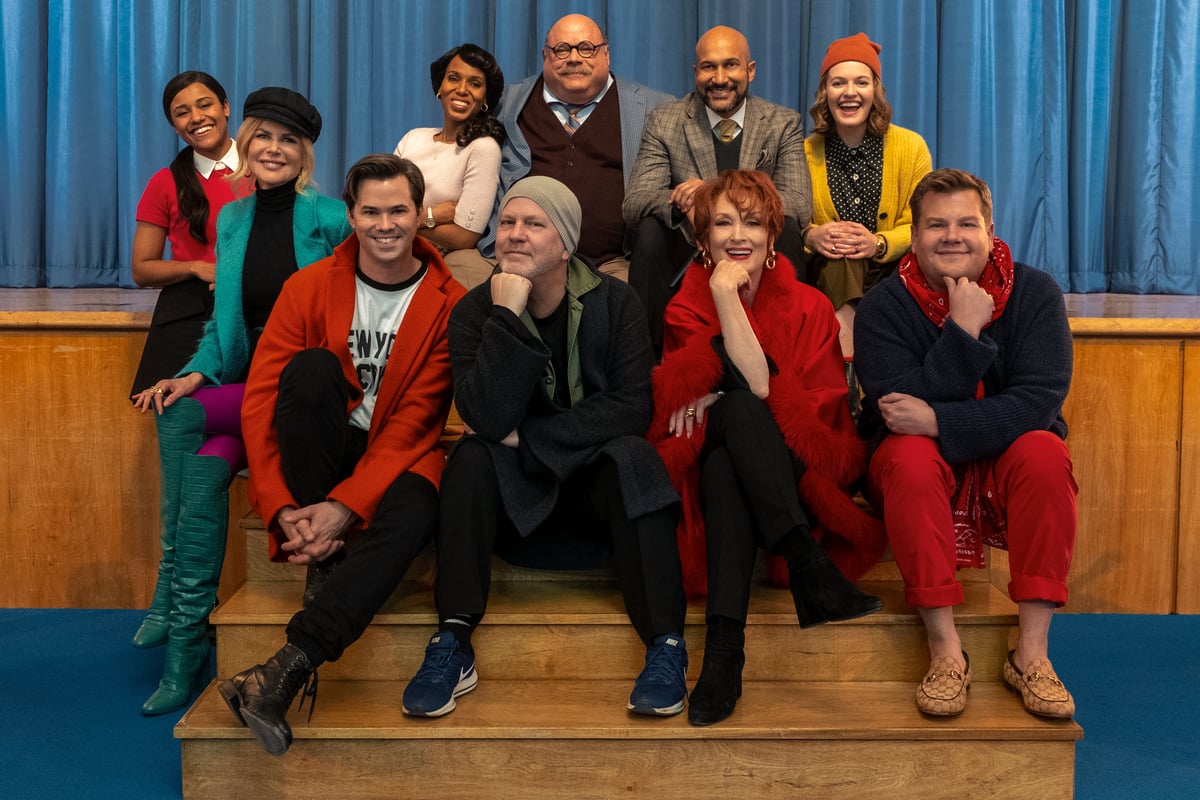 Broadway musical comedy The Prom is coming to our screens.

The musical, which first premiered at the Alliance Theatre in Atlanta, Georgia, in 2016, follows a troupe of theatre stars who visit a small Indiana town in support of a high school girl who has been banned from taking her girlfriend to prom.

Interestingly, the original musical is loosely based on a true story.

In 2010, Constance McMillen, a senior at Itawamba Agricultural High School, was banned from attended senior prom as she was planning on wearing a tuxedo and bringing her girlfriend.

In response, celebrities, including Green Day and Lance Bass, rallied together on social media to show their support for her. 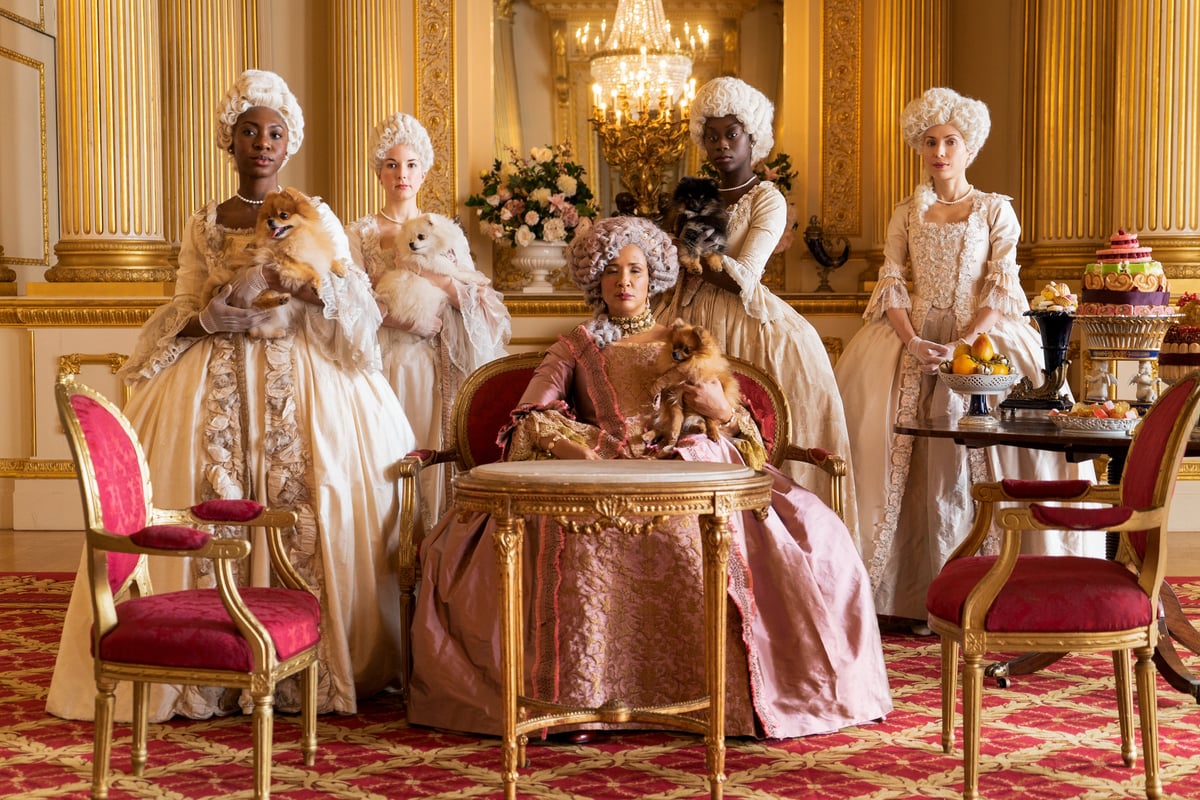 Bridgerton is based on the beloved book series of the same name by Julia Quinn.

The period drama series follows the competitive world of Regency London high society through the eyes of the powerful Bridgerton family.

Following the themes of wealth, lust and betrayal, the series will delve into the ups and downs of the Bridgerton family's high society lives and relationships.

Produced for Netflix by Shonda Rimes' Shondaland (Grey's Anatomy, How To Get Away With Murder, and Scandal), the series stars Adjoa Andoh, Julie Andrews, Phoebe Dynevor, and Jonathan Bailey.

It's the perfect Christmas binge watch.

Here's the full list of everything else coming to Netflix in December 2020: