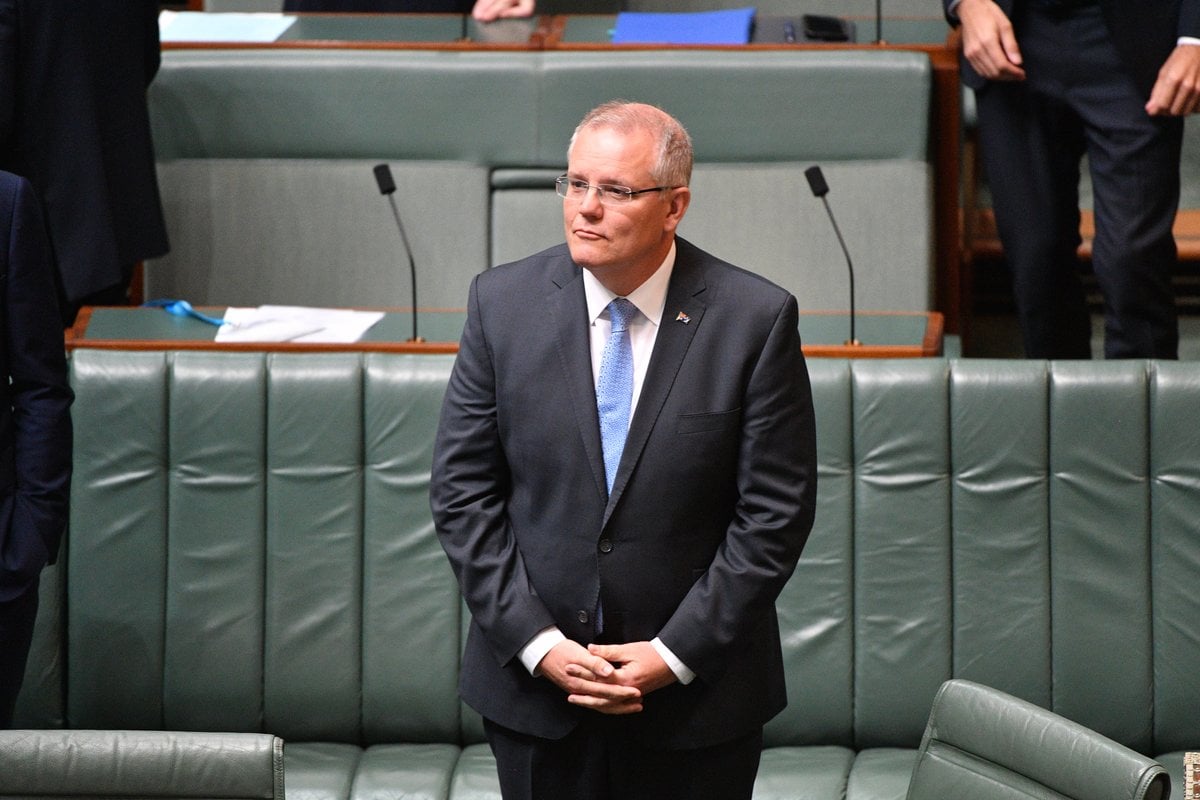 On Monday night, ABC's Four Corners and journalist Louise Milligan aired their highly-anticipated 'The Great Awakening' episode, in which they unfolded the allegations that the Prime Minister has ties to QAnon.

QAnon is a far-right conspiracy theory that believes leftist political elites and some Hollywood celebrities operate a global child sex-trafficking ring. The theory is widely discredited.

One of Australia's most prominent QAnon figures is Tim Stewart, a man who is also a long-time friend of Prime Minister Scott Morrison and his wife, Jenny Morrison. Lynelle Stewart, his wife, and Jenny Morrison were bridesmaids at each other's weddings. Until late last year, Lynelle Stewart worked in a tax-payer funded job in the Prime Minister’s staff.

So, why is it important that Scott Morrison is friends with a QAnon believer?

Four Corners went back to 2018, when the then-newly elected Prime Minister issued a national apology to victims of child sexual abuse.

In that speech, he used the term "ritual sex abuse" - a term used by QAnon believers which they interpret as referring to satanic ritual abuse.

At the time, the use of the word "ritual" went largely unnoticed, except for a blog called Bartholomew’s Notes, which hypothesised: "It may be that he wanted to signal his belief in the phenomenon without having to invest political capital in it."

QAnon believers also noticed the phrase, and took the statement as a win.

Scott Morrison's friend Tim Stewart tweeted, under the pseudonym 'Burn Notice', to his 20,000 followers: “A new conversation began today in Australia. It was a stepping stone to be sure, but we took the step. @ScottMorrisonMP took control of the narrative powerfully and commenced phase 1 of our restoration."

Could the phrasing have been a coincidence? Four Corners' investigation suggests it wasn't.

Eliahi Priest, a former close associate of Stewart, showed messages to Four Corners that he claims were sent by Tim Stewart and spoke of "an intimate strategy for PM re the Ritual phrase".

At 7:30am on the morning of the national apology, Stewart apparently sent a text to Priest, in reference to the inclusion of the word "ritual", saying: "I think Scott is going to do it!!"

Indeed, Morrison did use the phrase. 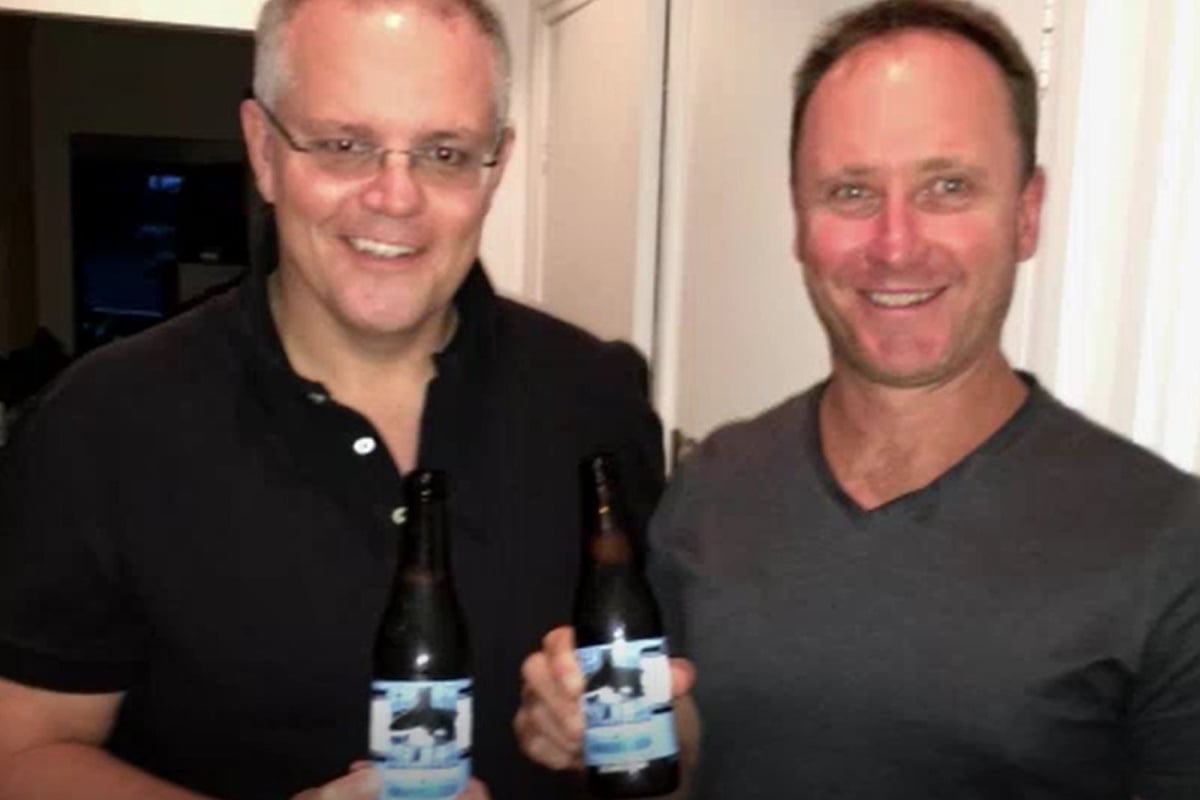 In 2019, both The Guardian and Crikey reported on Morrison's close friendship with one of Australia's most prominent QAnon supporters..

In response, a spokesperson for the Prime Minister told Crikey: “The term ‘ritual’ is one that the Prime Minister heard directly from the abuse survivors and the National Apology to Victims and Survivors of Child Sexual Abuse Reference Group he met with in the lead up to the Apology, and refers not just to the ritualised way or patterns in which so many crimes were committed but also to the frequency and repetition of them.”

However, "ritual sexual abuse" was not a phrase included in the Royal Commission into Institutional Responses to Child Sex Abuse.

Scott Morrison is yet to make any comments on Tim Stewart's alleged influence in that speech.

Last Friday, the Prime Minister rejected suggestions he has any links to the QAnon conspiracy theory.

"I find it deeply offensive there would be any suggestion I would have any involvement or support for such a dangerous organisation. I clearly do not," he told reporters in Canberra.

"It is just also disappointing that Four Corners in their inquiries would seek to cast this aspersion, not just against me but by members of my own family.

"I just think that is really poor form."

PMO has also told news.com.au this morning, “The Government will not be responding to the baseless conspiracy theories being peddled by Four Corners".