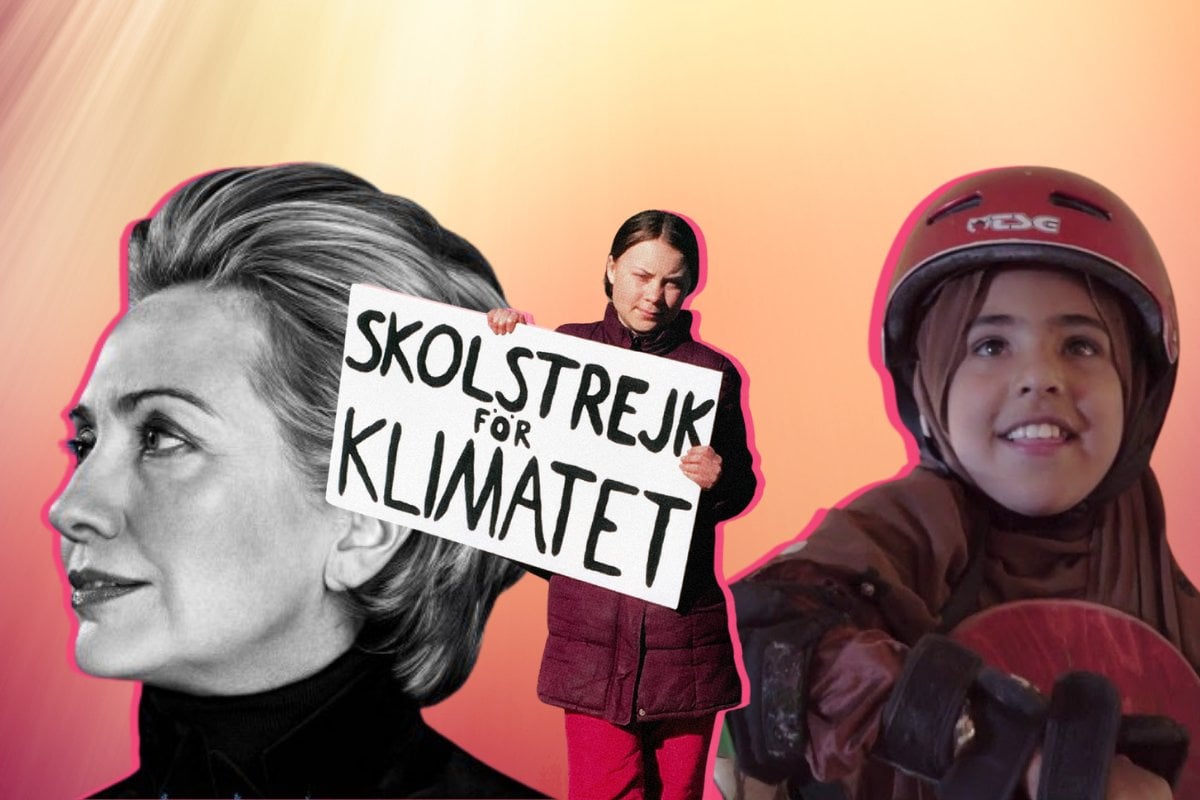 I am convinced that 2020 is the year of the documentary.

There's just been so many good ones. Plus docuseries', where a topic can be explored deeper than in a traditional 90 minute film, are really having their moment.

So... we have some very good, documentary-related news.

Watch: The trailer for Hillary, available on SBS On Demand.

With all interests catered for, you can watch political drama, royal scandal, heartwarming tales of children in Afghanistan and the insidiousness of cults, all in one place. Ideal.

The platform is a treasure trove of award-winning, diverse and super interesting documentaries and best of all, they're FREE.

So grab yourself some snacks, plonk yourself on the couch and get watching. Here are seven of the best documentaries you can watch right now on SBS On Demand. 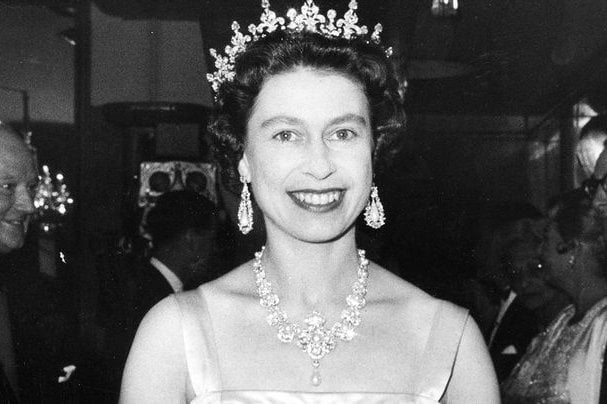 If you've already finished season four of The Crown, or you're just really into juicy royal gossip, Elizabeth has you covered.

From her coronation to the 'glory days' in the 80s, to the royals' many divorces, scandals and tragedies of the 90s, Elizabeth interviews members of the Royal Household, close friends and former Prime Ministers to build a very thorough look at the highs and lows of her reign. 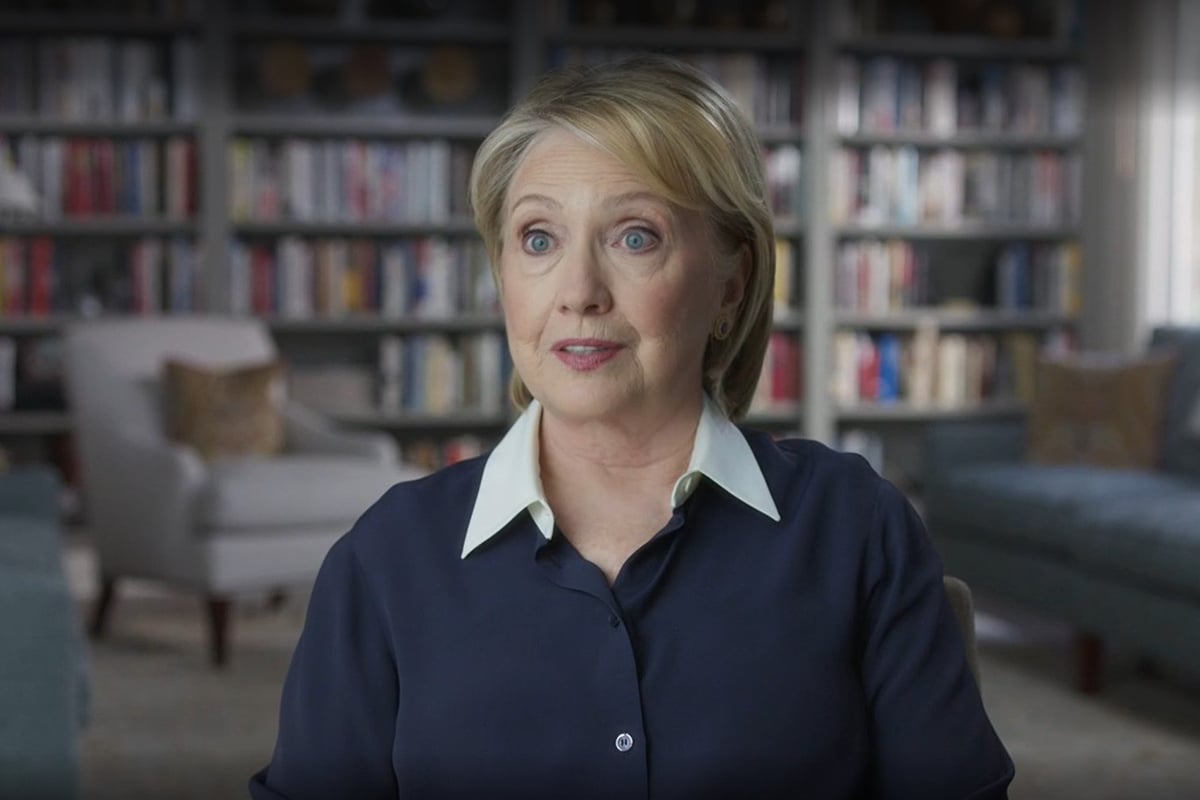 Famed director Nanette Burstein sat down with Hillary Clinton for a total of 35 hours, where no question was off-limits. The result? Four-part documentary series, Hillary.

And most of all: Can a woman ever become President of the United States? 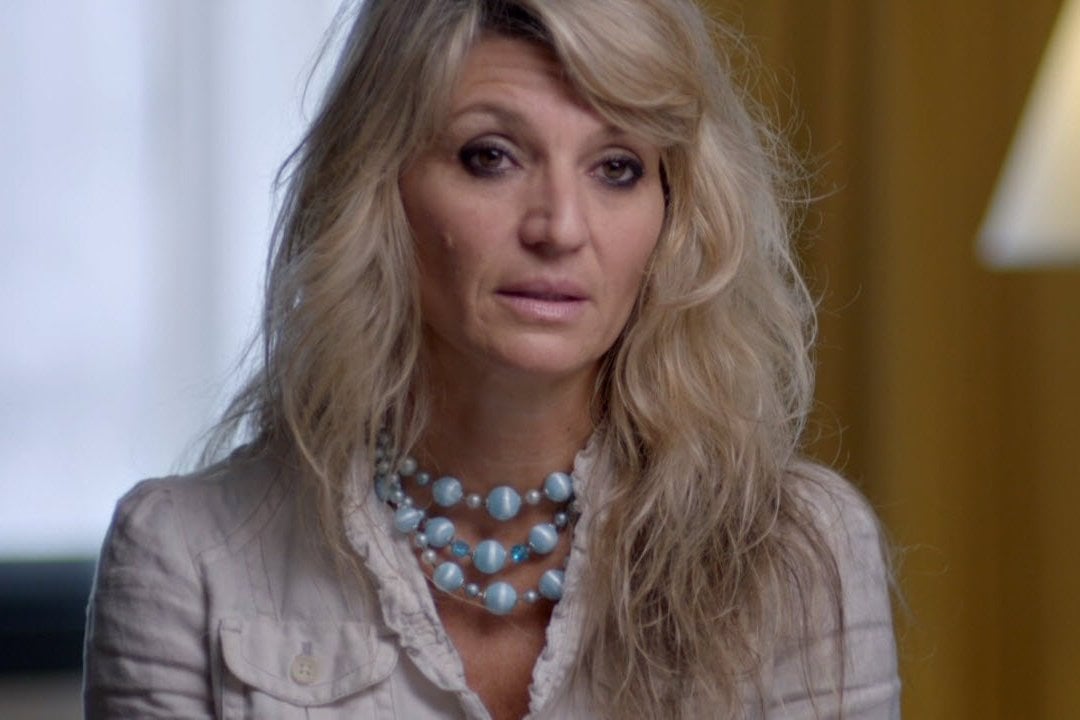 Each episode features survivors of each cult and occasionally current members, many of whom have experienced abuse and trauma, about their experiences.

Learning To Skateboard In A Warzone (If You're A Girl). 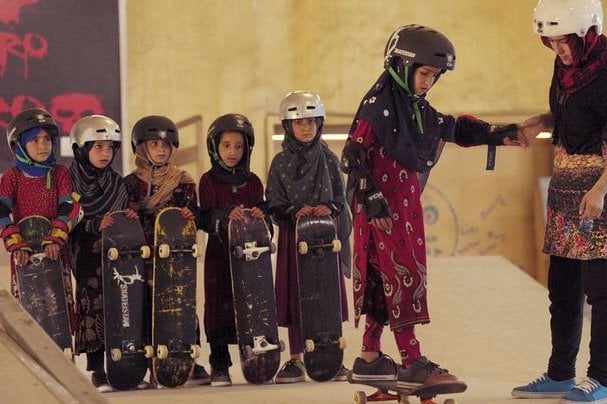 In 2007, nonprofit organisation Skateistan started a skate school in Kabul, Afghanistan where girls from impoverished neighbourhoods could learn to read, write and skateboard, in a place where young women were not allowed to take part in sports.

Learning To Skateboard In A Warzone is a heartwarming and heartbreaking 39-minute watch, showing the reality of life for young girls in a place consistently ranked as one of the most dangerous places on earth to be born a girl.

In February, this won the Oscar for best documentary short subject at the 92nd annual Academy Awards. 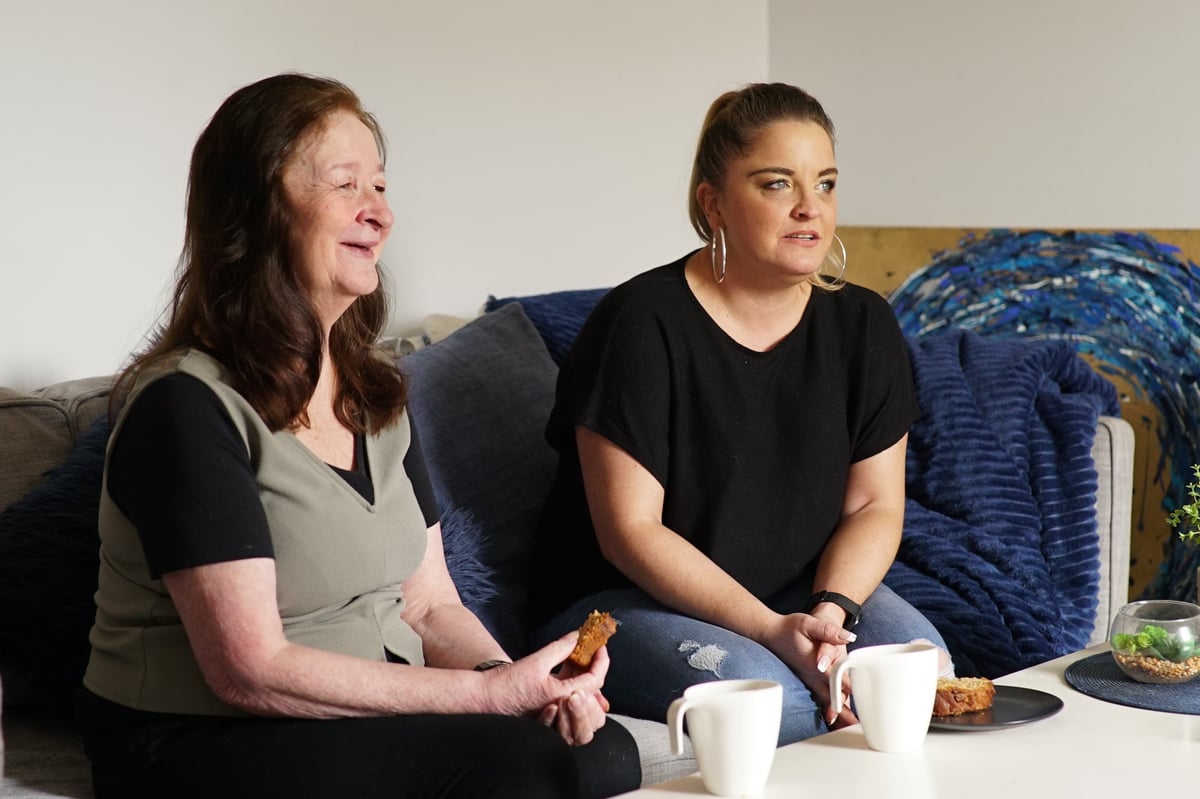 Addiction is a major crisis too often shrouded in secrecy and shame, and Addicted Australia is working to change that. The docuseries offers an insight into the reality of substance use problems and addiction, issues that impact five per cent of Australians each year.

The four-part series follows 10 participants in a unique holistic six-month treatment program, as well as their families and loved ones, as they confront their addiction head on. 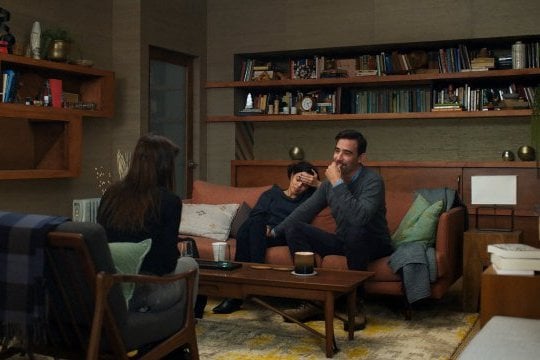 Okay, is there anything more pervy and interesting than learning the nitty-gritty details of other people's relationships?

Couples Therapy sees therapist Dr. Orna Guralnik work with four couples over nine episodes, in which she really zeros in on diverse issues in diverse couplings. From different timelines for having children, to how often they have sex, to infidelity - this has it all. 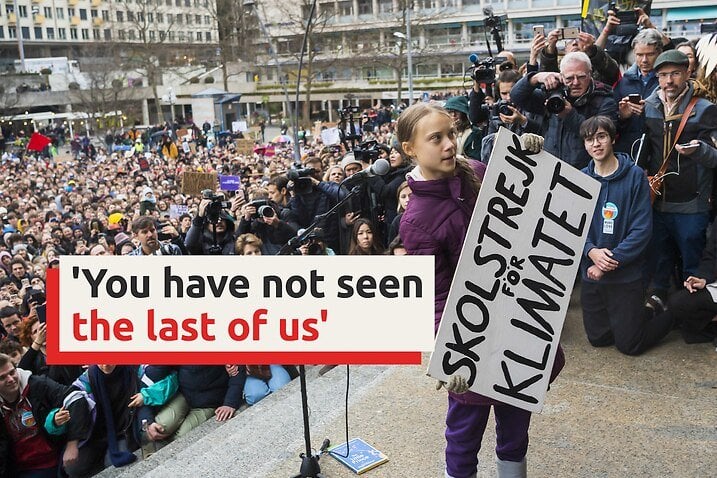 Firstly, how good is this documentary title?

In Make the World Greta Again, Swedish teenage activist Greta Thunberg is on a mission to get global action on climate change. Duh.

Since her initial school strike, Thunberg has mobilised Gen Z all around the world to take to the streets, demanding governments think of the generations who will be left behind to deal with the consequences of climate inaction.

This is a quick 34 minute watch, and you'll definitely want to grab a keep cup and placard after watching.