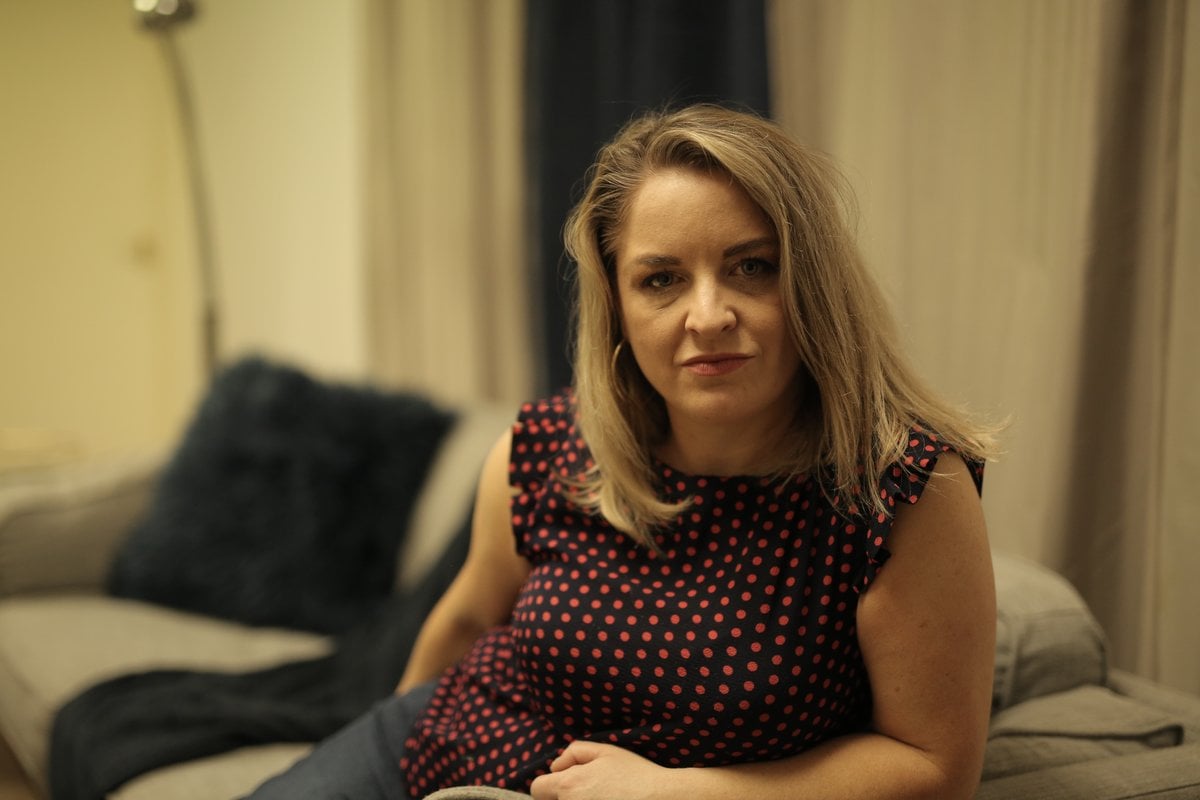 This post deals with suicide and addiction and may be triggering for some readers.

From desperation to devastation, Sarah’s infertility journey slowly led her down a path of self-destruction. For years, she and her husband tried to have a baby. They completed seven rounds of IVF, before they realised their reality: their story wasn’t going to end in children.

“I would’ve been happy to put up with the tens of thousands of dollars it cost, the unflattering changes in my body and appearance from the hormones, along with the huge mood swings I encountered, if I were able to have a child,” Sarah tells Mamamia.

“The rollercoaster of emotions is almost unfathomable. It took a gigantic toll on me mentally, emotionally and physically.”

Sarah, 41, fell into a “deep, dark depression” following her failed IVF attempts. At one point, she recalls trying to take her own life.

“I felt I had nothing to live for if I wasn’t going to be a mother. I laid in bed for months praying to be put out of my misery, praying not to wake up in the morning.” 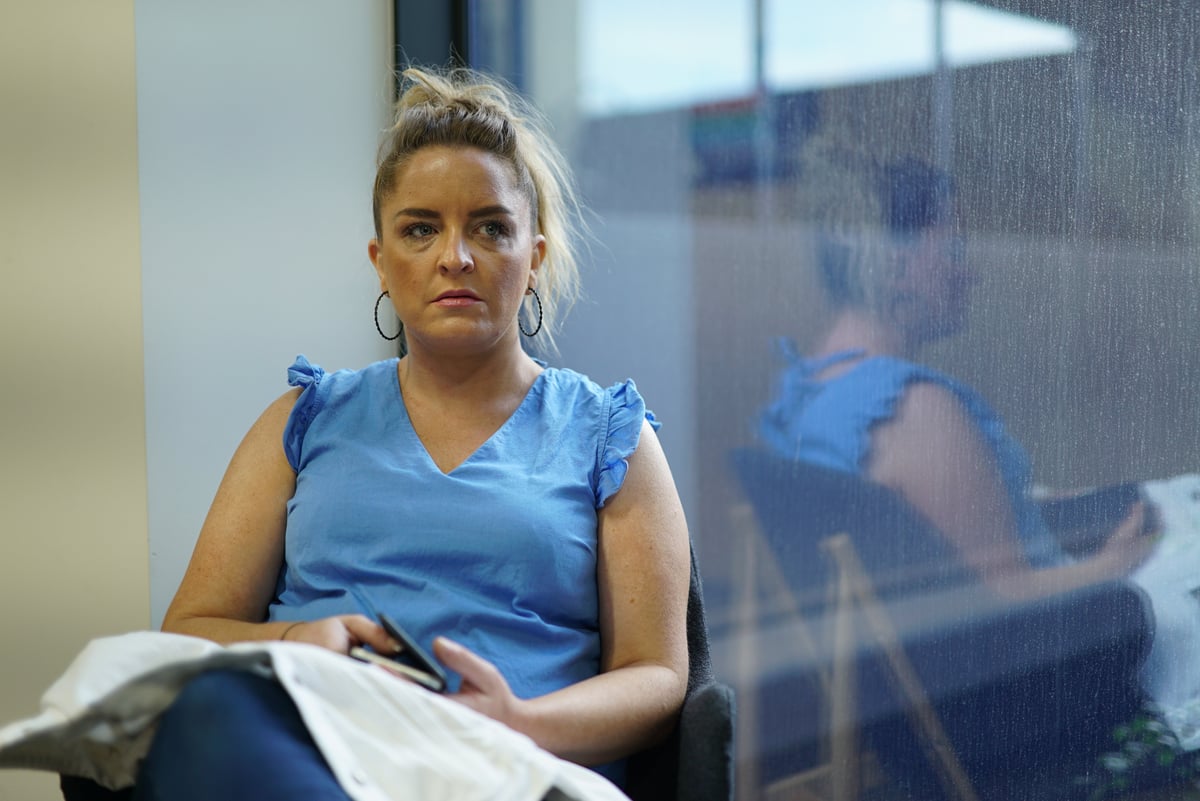 To cope with her despair and numb her pain, Sarah secretly turned to crystal methamphetamine, also known as ice.

“I hid my drug use from everyone including my husband for over a year and the rest of my family for around two years.”

For the 12 months, Sarah says she didn’t feel like she had an addiction.

“I was functioning really well, I felt great, I’d lost the IVF weight and I could afford it,” she tells Mamamia. “No one really knew I was using.”

Sarah continues: “It felt like I’d found the magic medication or missing piece that my life craved. I was choosing to use the drug at that point as a coping mechanism and it was working, it had improved my quality of life for a while.”

“It was all a façade, really.”

Slowly, her inner circle discovered her drug-use and her relationships fundamentally changed, she says.

When Sarah’s marriage broke down, she found herself suddenly single, still childless and with a drug addiction. She became one of the five per cent of Australians who struggle with a use-problem or addiction each year.

“I stopped getting invited places. I was called an embarrassment among other things and was criticised and judged quite harshly by some. There was a lot of ‘you’ve just got to stop’ comments, which is probably the least helpful thing you can say to a person struggling with addiction,” she recalls.

“There was a point where my life became unmanageable and things started to spiral out of control. I knew I didn’t want to head down that path.”

Sarah moved in with her mother, June, in Melbourne, Victoria. For five years now, Sarah has lived with her addiction. She knows she wants to stop, she says, because it is “lonely, isolating, exhausting, expensive and dangerous”. 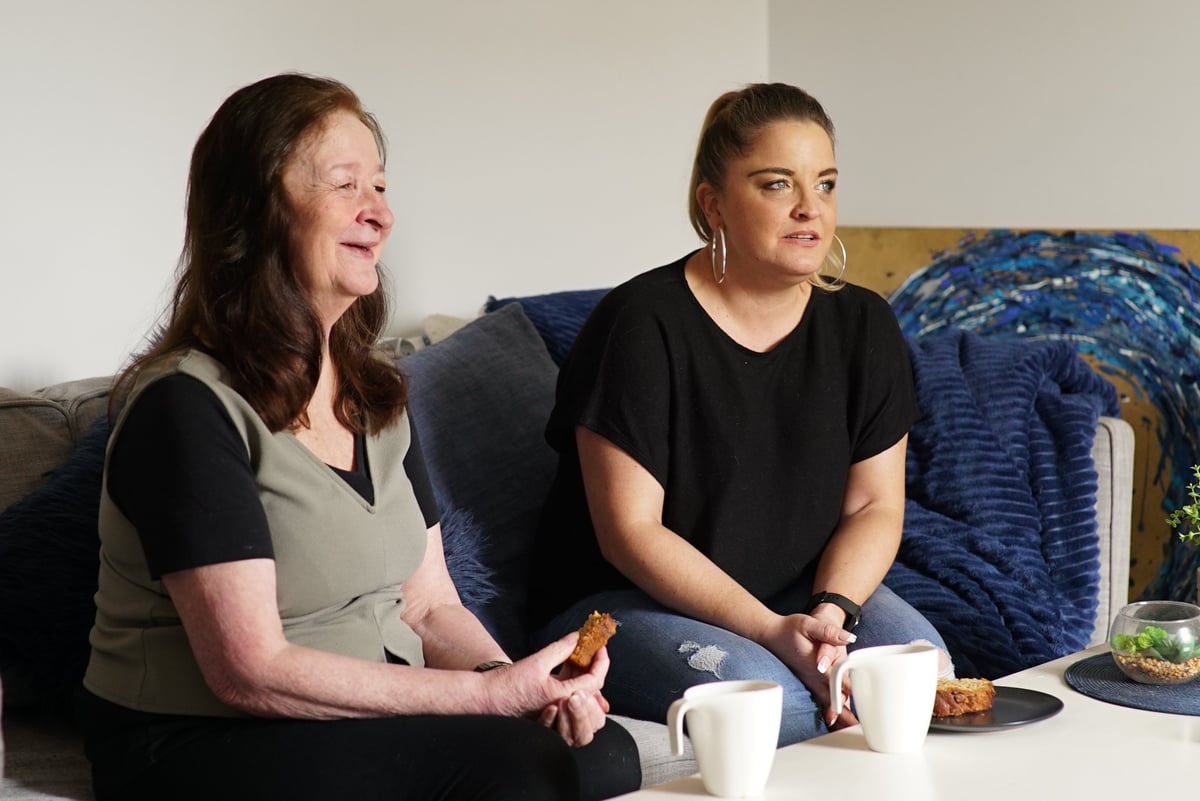 “I knew I wasn’t fulfilling anywhere near my potential.”

When Sarah was offered the chance to participate in a six-month treatment program with Turning Point, which would be filmed as part of the SBS documentary series Addicted Australia, she jumped at the opportunity for recovery.

It wasn’t the first time she had tried.

“I’ve been through at least seven to eight detoxes, rehabs, and mental health facilities. Each time I’ve been through the process, I’ve gained more knowledge, experience and insight into my addiction and myself, which I think is really important in recovery. I now have a better understanding of who I am, I have purpose and more confidence.” 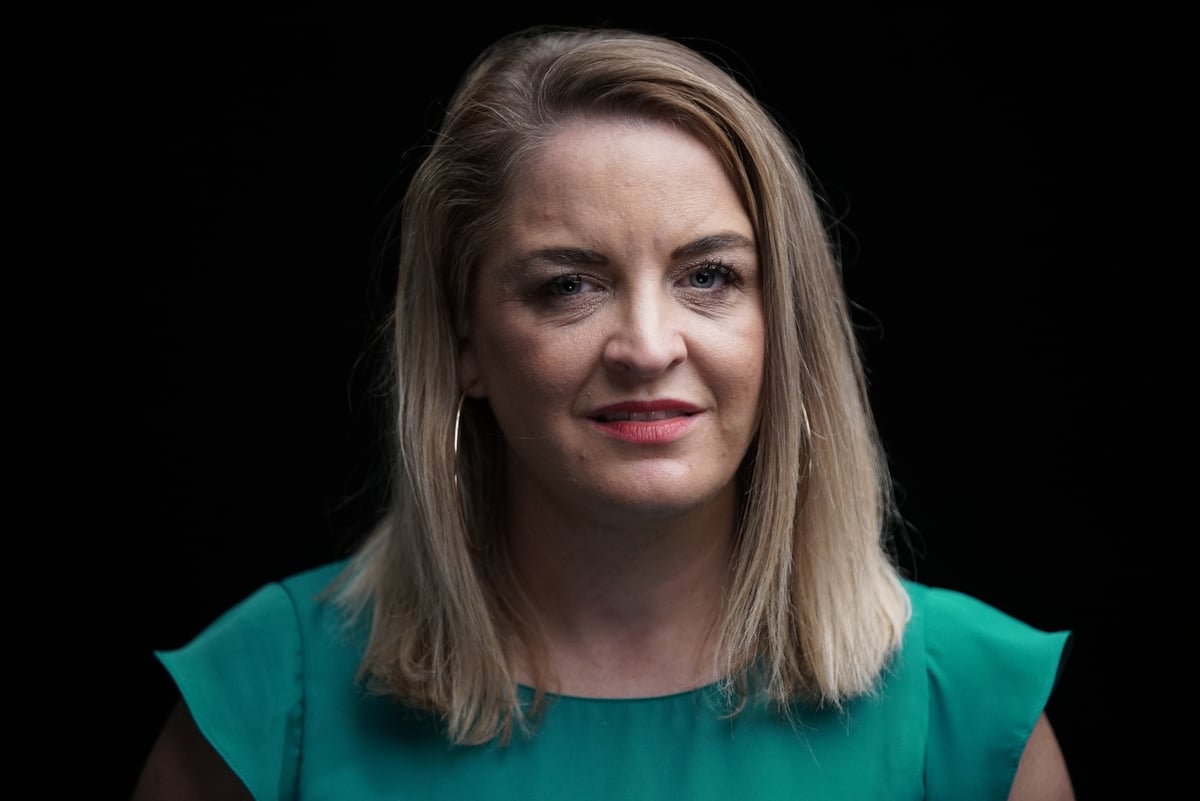 Sarah is currently completing her Diploma of Community Services, with the hope of “helping, supporting, encouraging, listening and inspiring other people, especially women suffering from addiction”.

“I’d really like to make a positive difference in people’s lives,” she shares.

By going on Addicted Australia, Sarah hopes to help change common misunderstandings about people who suffer from addiction.

“I think the biggest misconception about people suffering from drug addiction is that we are all uneducated ‘losers’, or criminals, that are violent and aggressive, and that we are all essentially ‘bad’ people that do ‘bad’ things.

“The reality is addiction can happen to anyone.”

If you think you’re struggling with addiction, please contact your general practitioner and/or the helplines below.