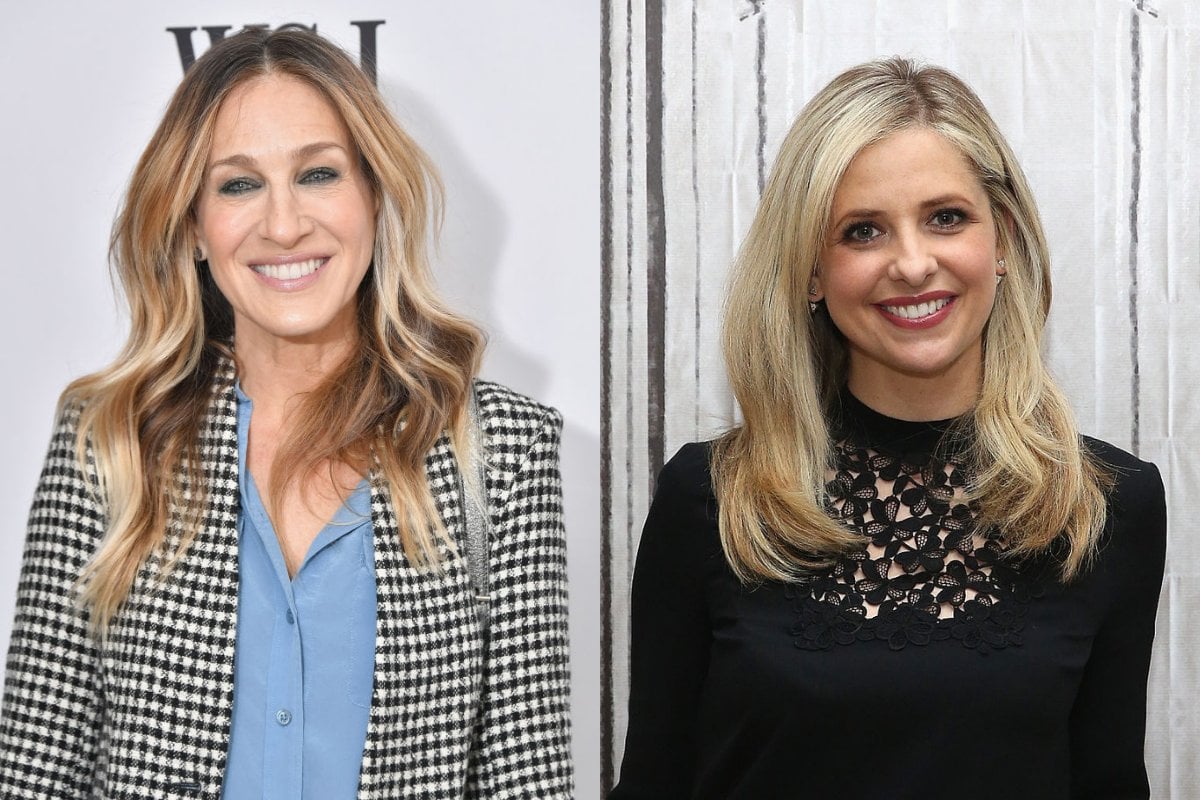 Sarah is out. Officially. Pretty much.

It’s going out of fashion faster than any other girls’ name in Australia.

According to the McCrindle 2021 Baby Name Report, Sarah has had the biggest fall in popularity of any girls’ name over the past decade. (Maddison came a not-so-close second.)

Peak Sarah came in the 1980s, when it was the most popular name for Australian baby girls, fighting off challenges from Jessica and Rebecca.

You couldn’t go wrong with Sarah. Everyone loved it. It was in the Bible. It meant “princess”. It felt like a classic, suited to anyone from a baby right through to an old lady.

Sarah felt like a classic because it was. It was one of the top five girls’ names throughout the 1700s and 1800s in the UK, along with Mary, Ann, Elizabeth and Jane.

It was even a top 20 name back in the 1300s, appearing alongside the rather less catchy Avice and Magot.

There’s no shortage of famous Sarahs, either. It’s not exactly an Oprah or even an Ellen. The name “Sarah” in a headline would be meaningless.

In 2017, Sarah Todd wrote an article for Quartz about the psychological effects of growing up with the name Sarah, or any other really popular name.

She said she’d never felt “particularly exceptional”, because of her name.

“When people on the street say my name, I often don’t bother to turn around, knowing that there are probably other Sarahs in close proximity,” she wrote.

“And so I think of ‘Sarah’ as less a name that’s specific to me and more as a general descriptor –another word for ‘woman’ or ‘girl’, or something else that applies both to me and to a lot of other people too.”

At least the sheer volume of Sarahs means they can bond over shared experiences. Sarah Aspler, writing for BuzzFeed in 2016, came up with a list of 17 “slightly terrible” things only Sarahs can understand.

“‘With’, ‘an’ and ‘h’ are the three most commonly used words in your vocabulary,” was one, along with, “It's super satisfying to look at how the ‘S’ and ‘h’ line up perfectly.”

Aspler also pointed out what every Sarah who went to school in Australia anytime from the late 1980s to the early 2000s would probably know–that you just get used to teachers tacking the initial of your last name onto your first name. Sarah B. Sarah M. Sarah C. Of course, that’s all changing.

Pretty soon, there will be plenty of schools without a single Sarah (apart from among the teachers).

So why did parents go off Sarah so quickly?

Most likely, it’s just because Sarah is such a classic name, and most Millennials don’t want to give their kids classic names– or the names of kids they went to school with.

"For children growing up in today’s digitally connected world, a name is more than what your teacher calls you," Ashley Fell, social researcher at McCrindle, tells Mamamia.

"It is now your social media handle, your personal brand and your web domain. For parents of Generation Alpha, there is a trend to name one’s child something that won’t end up as generic as SarahSmith205 on social media."

Fell says one of the big trends at the moment is using traditional nicknames as first names–Elsie, Millie, Sadie. Interestingly, Sadie, which had one of the biggest rises in popularity last year, is a pet form of Sarah. That’s some consolation for anyone feeling sad that Sarah is disappearing. Sarah isn’t gone; it’s just been updated.

Reply
Upvote
I LOVED the names Sarah and Rebecca growing up - they seemed so dreamy and perfect. For years I wished my parents had named me Sarah. But i didn't name my daughters either of those. I went for classics/ older names instead which Sarah was not at the time - it was a name from my generation not my grandparents.