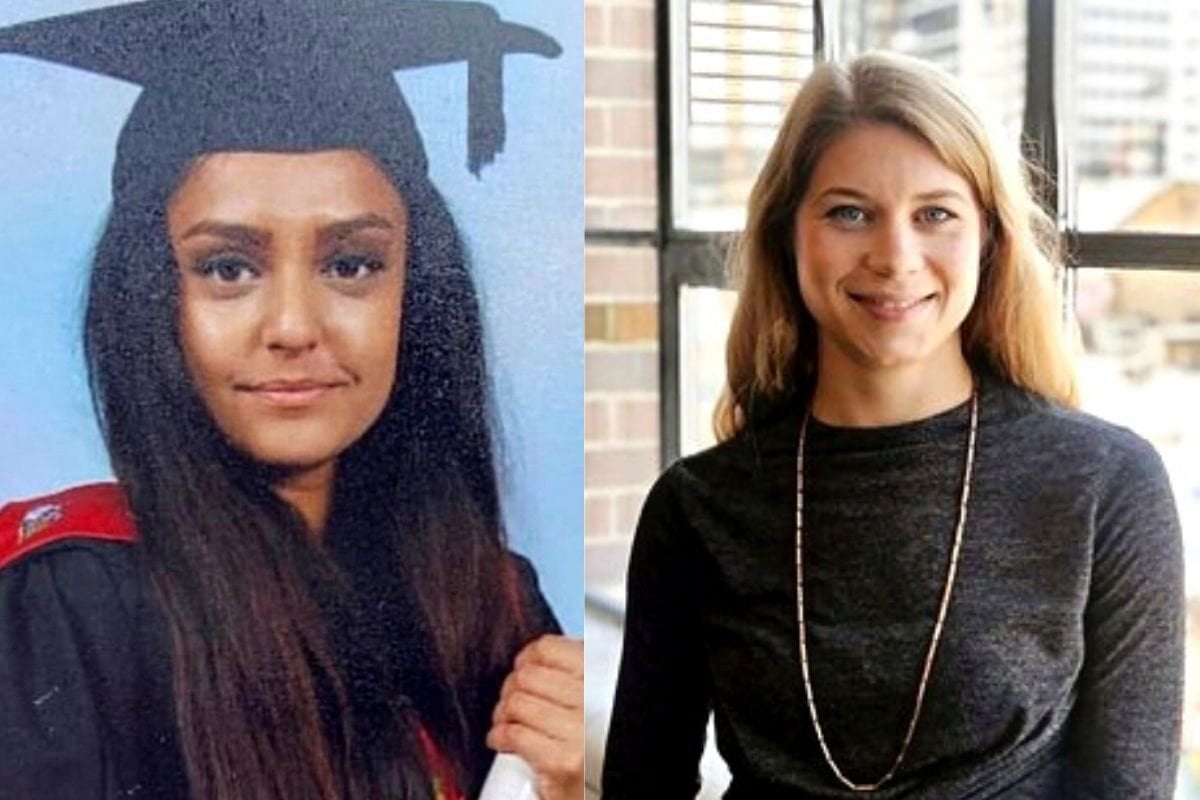 At 8:30pm on Friday night, Sabina Nessa was walking through a park in southeast London when she was attacked and killed.

The 28-year-old was a primary school teacher, described by those that knew her as kind, caring and brilliant.

It took almost 24 hours for her body to be found. She was discovered in a meadow near a local community centre at 5:30pm on Saturday by a woman searching for her lost necklace.

Sabina was minutes away from home, her devastated cousin told The Mirror.

"This did not happen in the middle of the night; people would have been in and around the park at the time". Terribly sad ongoing story https://t.co/JKAfkMq9Ch

Police arrested a man in his 40s, but he has been released under investigation.

There's grave concern Sabina's murderer was a stranger, and whoever took her life is still at large.

It's a story that sounds hauntingly familiar to that of Sarah Everard. The 33-year-old London woman murdered by a stranger while walking home around 9pm, from a friend's house in Clapham in March.

We all knew about Sarah's story, even down here in Australia, as more than 750 people searched for her in the days after she went missing. CCTV footage caught her en route to her home in Brixton on the phone to her boyfriend. She was attacked shortly afterwards.

Police investigating the disappearance of Sarah Everard in south London have released a CCTV image of her from the night she was reported missing https://t.co/MiSXIeahYy

Her body was found a week later dumped 120km south-east of London and by that point police had already arrested 48-year-old father and police officer Wayne Couzens, who is due to face trial in October.

Sarah's story was reported on worldwide as thousands gathered at vigils and women demanded to know "why isn't it safe for us to walk alone?" and "when is enough, enough?"

But Sabina's face is alien to most Australians.

Her story isn't being featured heavily in UK papers, let alone in Australian ones.

Page 25 !!! This happened on Friday in London. No marches or candlelit vigils for Sabina Nessa. Shameful. pic.twitter.com/gcyU2d2033

Perhaps it's because Sarah was missing for a week. Sabina was found the next day.

Perhaps it was because Wayne Couzens, Sarah's killer, was revealed to be a metropolitan police officer. But Sarah's story was making headlines long before his arrest, and besides, Sabina's murderer is still out in the community. Surely that warrants some front-page attention?

The more likely reason, sadly, is because of the colour of Sabina's skin.

It's not the only example of 'Missing White Woman Syndrome' we've seen play out in the media headlines this week. The story of missing American YouTuber Gabby Petito is being reported on far and wide, and as criminal justice and media assistant professor Danielle Slakoff told the New York Times, "Research, including my own work, has shown that white missing women and girls do receive more initial coverage and they do receive more repeated coverage."

Watch: This is a conversation playing out in America right now. Post continues after video.

But when you have a young teacher murdered in a busy park by a stranger still on the loose, and that's not garnering the same amount of attention, questions must be asked.

Her name was #SabinaNessa. A brilliant young woman, with her whole life ahead of her, just like #SarahEverard. Please pay the same attention. pic.twitter.com/kCXcEl1FUw

It's not good enough. We, as a society, must do better.

A vigil, organised by Sabina's friends and neighbours, is being held on Friday marking a week since her death. Those who cannot attend, are invited to light a candle on their doorstep on the same day.

Her name is Sabina Nessa.

Don't let her be forgotten.

Reply
Upvote
It was wrong to cover Gabby's death as 'entertainment".  We shouldn't focus on Jill Meaghers or Sarah Everard because most homicide is domestic violence. But Sabina Nessa's death at the hands of a stranger should be front page news. .
I don't doubt that racism is a huge factor here, but theres literally no way to cover a woman's death that wont be criticised.
A
azzuri 4 months ago