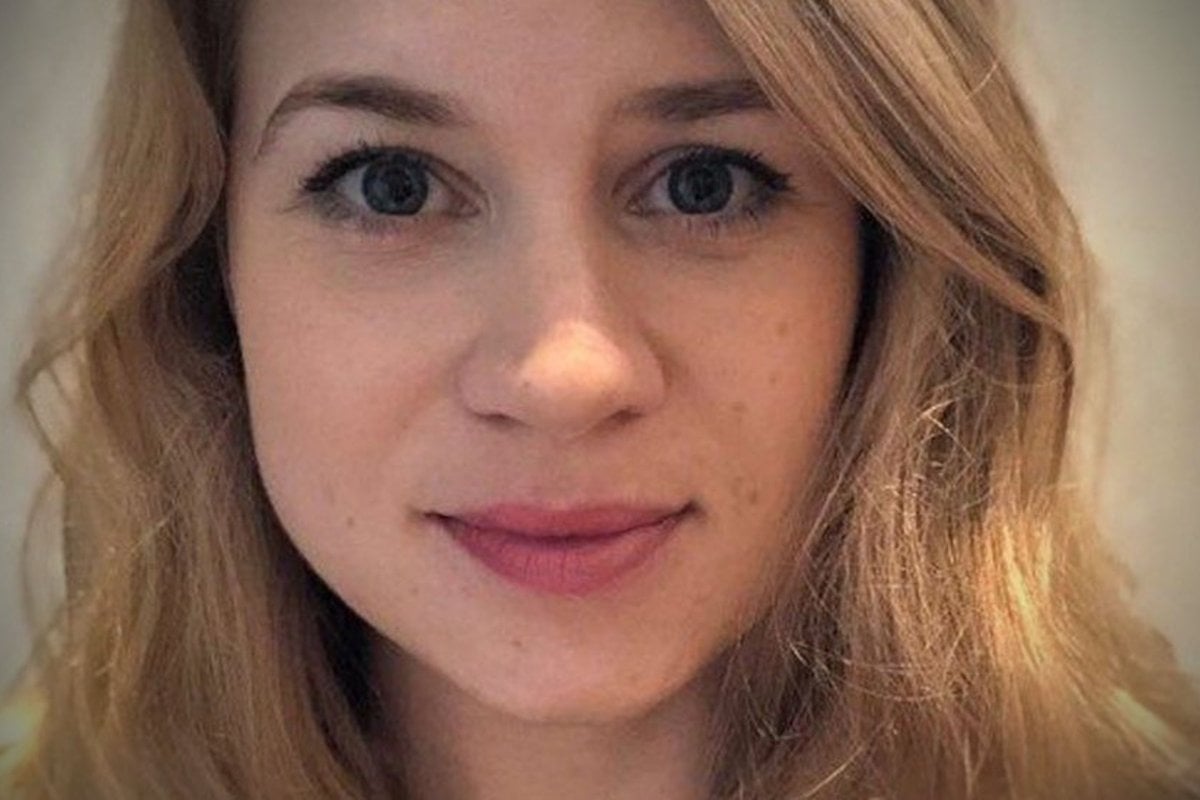 A former police officer has pleaded guilty to the murder of 33-year-old London woman Sarah Everard, a marketing executive whose killing rattled the British public and made headlines around the world.

On Friday (UK time), Wayne Couzens appeared at his hearing from the high-security prison, Belmarsh.

When asked how he pleaded to the charge of murder, Couzens, 48, responded, "guilty, ma'am".

Couzens' lawyer James Sturman QC said his client will "bear this burden for the rest of his life".

"His pleas today represent a truly guilty plea and remorse for what he did and, as he put it to us this morning, he will bear the burden for the rest of his life - his words: 'as I deserve'," Mr Sturman told the court.

A two-day sentencing hearing will begin on September 29.

Here's everything else we know about the case.

Who was Sarah Everard, and what happened to her?

Sarah Everard was born in Surrey, England, in 1987, and is the youngest of three siblings. She was raised in a small cul-de-sac in York, and went to Durham University to study human geography before moving to London's south.

"She was kind and thoughtful, caring and dependable. She always put others first and had the most amazing sense of humour," her family said in a statement in March.

"She was strong and principled and a shining example to us all. We are very proud of her and she brought so much joy to our lives."

In the hours before she vanished on March 3, Everard was at a friend's apartment in the London suburb of Clapham. She left at 9pm to begin the roughly 50-minute journey to her home in Brixton.

Her last known movements were recorded by a private doorbell camera on a main road in Clapham, which captured her walking past, alone, at 9.30pm. It's not clear if she made it home or was abducted during the remaining stretch of the journey.

On Wednesday, March 10, remains were discovered by police during a search of woodland near Ashford, Kent, roughly 90 minutes southeast of where she was last seen.

Two days later, they were confirmed to belong to Sarah Everard.

Who is the man accused of her murder?

Wayne Couzens is a married, 48-year-old father of two.

London's Metropolitan Police Service stated that he joined the force in September 2018 and, in February last year, moved to the Parliamentary and Diplomatic Protection Command where he was tasked with making uniformed patrols at a range of embassies.

What led to Wayne Couzens' arrest?

Prosecutor Tom Little QC told the court on Friday that Couzens and Ms Everard "were total strangers to each other".

The police officer "had not previously met her, he did not know her and had no direct or indirect contact with her", he said.

Couzens' precise movements on the evening of March 3 are unclear.

But according to The Telegraph, the breakthrough in the investigation came courtesy of a CCTV camera fixed to a London bus that had been travelling along the route where Everard disappeared.

After his arrest, the accused gave police an entirely false account of events, in which he claimed that he'd kidnapped Everard for a European gang and handed her over to them unharmed.

Though he has since admitted to the murder, Carolyn Oakley, of the Crown Prosecution Service, said his motive for the crime remains unknown.

"We still do not know what drove him to commit this appalling crime against a stranger," she said after Friday's plea hearing. 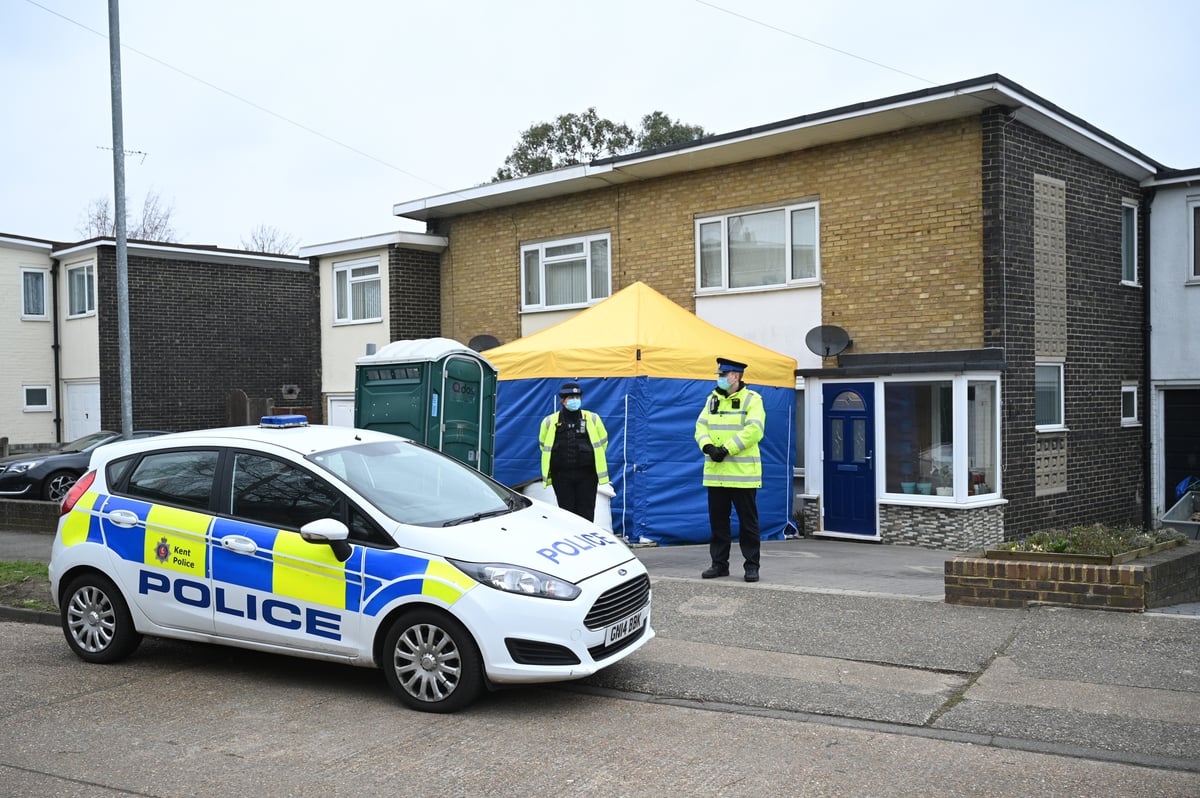 Couzens has also been charged with indecent exposure, relating to two alleged incidents at a South London fast-food restaurant which were reported on February 28 — just days before Everard's abduction.

Since being detained, he has twice been hospitalised after sustaining head injuries in his cell. Police have not commented further on the incidents.

We would like thank all members of the public who came forward with information or support for the investigation.

Our thoughts remain with Sarah Everard's family and loved ones.

What has been the response to Sarah Everard's murder?

Coverage of Everard's disappearance and subsequent news of her death revived discussions in the UK about violence against women and personal safety.

Thousands of women there and abroad have been sharing on social media their experiences of street harassment, their fears about walking alone or at nighttime, and their frustration that the onus seems to be on women to protect themselves.

I hadn’t thought about how accepting I am that I am ‘at risk’ when I’m on my own. Carrying keys in my fist, photographing cab badges, ringing someone to talk to, planning how to react if attacked. It shouldn’t be normal, but it clearly is and it’s not just me! #shewaswalkinghome

This really is the sad reality for us #shewaswalkinghome pic.twitter.com/ZjHPFHZWuu