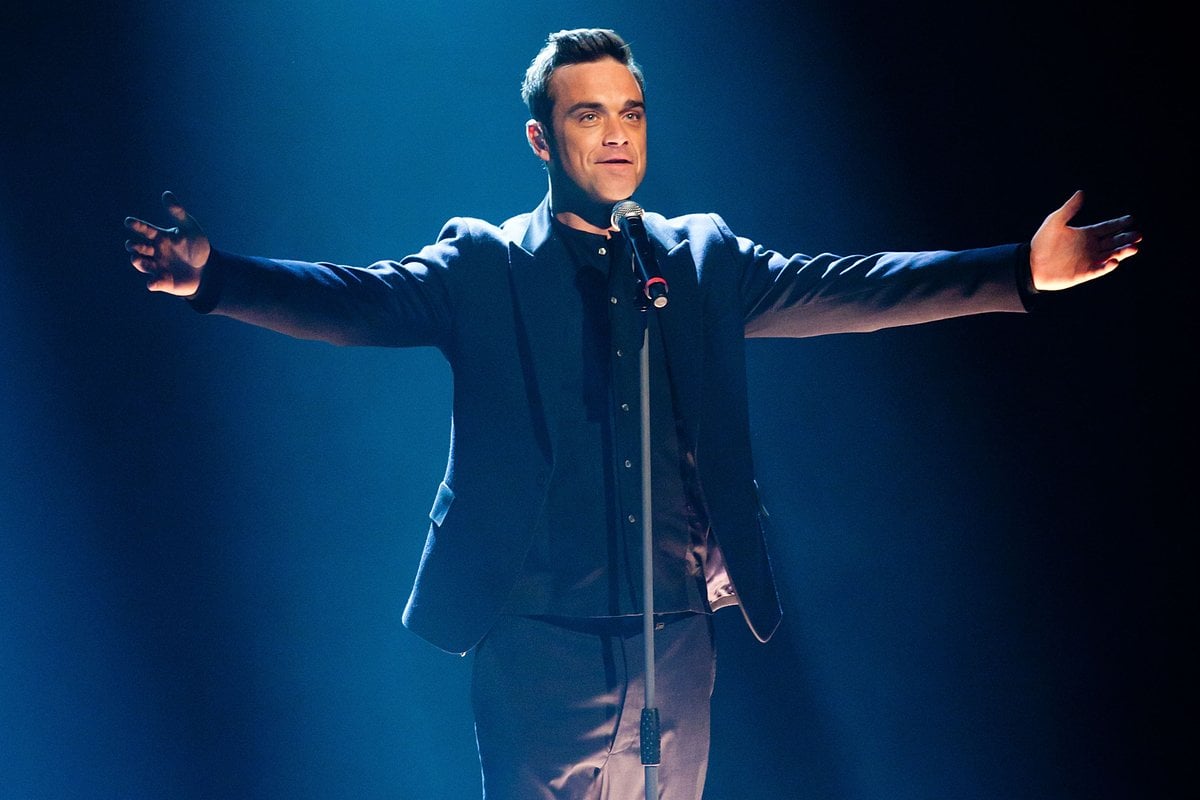 Robbie Williams hasn't lived a "normal life" since he was a teenager.

The British musician, now 47, started experiencing fame when he was just 16 years old, performing in the boy band Take That, before becoming one of the UK's biggest solo artists.

While the 'Angels' singer has previously spoken about the negative side of fame - opening up about his years of substance abuse and the effect it had on his marriage - he has now shared that at the height of it, someone hired a hitman to kill him.

"I've never, ever said this, but I had a contract put on me to kill me. I've never said it publicly ever," Williams said on the This Past Weekend podcast in January.

"It went away. I have friends," he explained.

"That stuff is the unseen stuff that happens when you become famous." 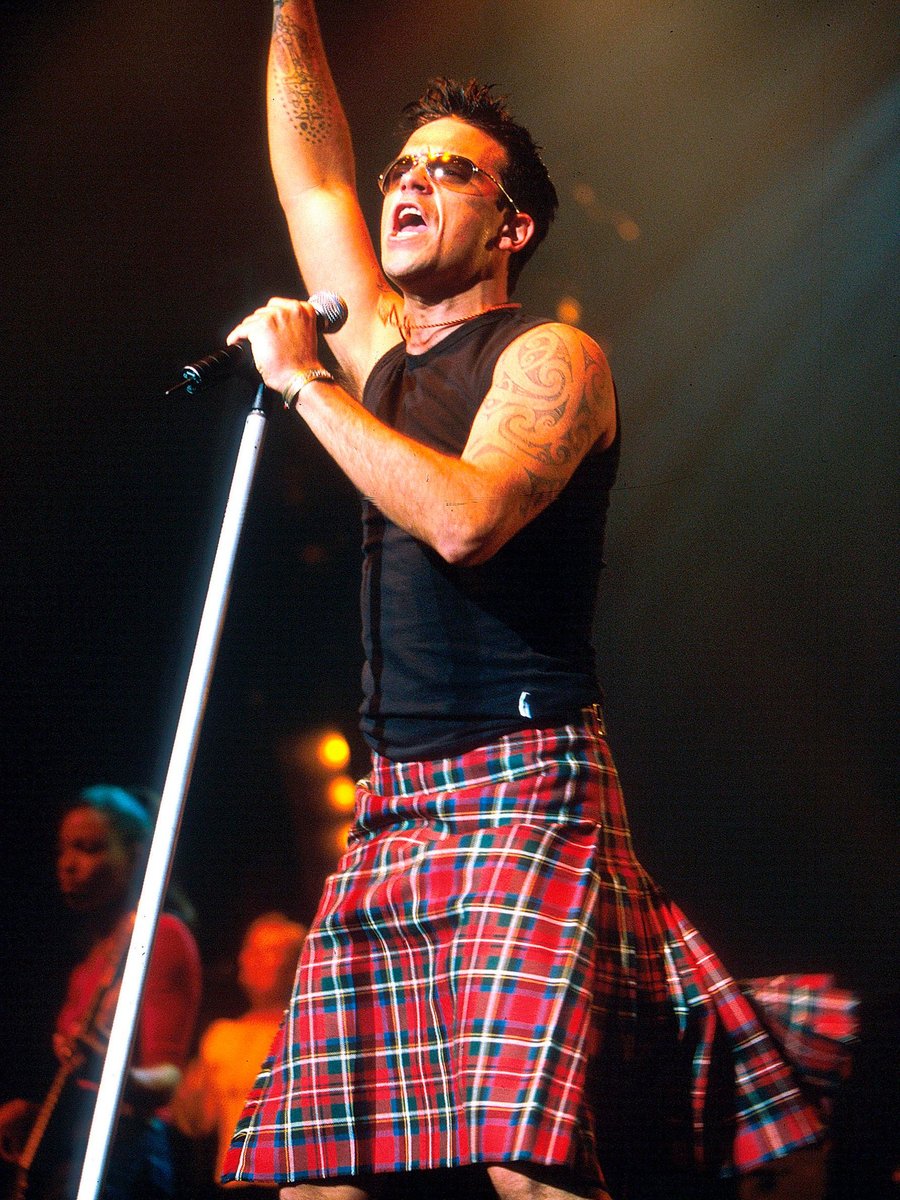 Speaking on the podcast, Williams explained how in his early 20s he was "ridiculously famous, Michael Jackson-style famous."

That level of stardom affected his mental health.

"This extreme fame and extreme success meets with depression and anxiety and mental illness," he said before detailing the different levels of fame.

"There’s a few levels of fame and what it does to you. The first one is 'f**k'," Williams said.

"There’s a couple more I can’t remember but the fourth one is ­acceptance. You sort of rally against your privacy being taken away from you and you rally against it by trying to be normal, but also I’m gonna be small so people don’t beat you up. Like, 'I’m a d**khead. Don’t hurt me.'

"I want to go to all the normal places I can’t go because people want to kill me. But it takes a while to get to acceptance," he said.

Williams also explained that even these days, he struggles with meeting fans because it triggers his anxiety.

"I have anxiety and don’t like meeting strangers, but strangers want to meet me, and I feel really uncomfortable about it. Thinking about it actually gives me anxiety," he added.

Williams is UK-born and raised and 11 out of his 12 studio albums have reached number one in the UK. In 2004, he left his home country to live in relative anonymity in the United States. It's helped with his mental health.

"I came to America to promote an album. And I’m in Milwaukee and doing a radio station to eight people at seven o’clock in the morning and I already have millions in the bank and a huge following and I’m depressed and I’m anxious," he recalled.

"So I’m going around America doing all this stuff and I’m going, 'Hang on, all of this fame is making me anxious and depressed…' Then I’m like, 'Hang on, what am I doing here?'

"This realisation is happening as I’m travelling through America trying to break America. 'Why am I trying to break this? Why don’t I go and live there and live in anonymity and then have a nice life?'" he continued.

"The grown-up driving the car made a decision to not promote in America, not do anything," he said.

"So I moved there and turned ­everything down that I was offered in the States.

"Basically, what happens is I live in anonymity here and really enjoy that, then I try to move back to my home country and remember that I have no anonymity there and that makes me feel anxious and depressed and then I move back to the States."

These days, the singer still lives in Los Angeles, with his wife Ayda Field and their four children: daughters Theodora and Colette, and sons Charlton and Beau.