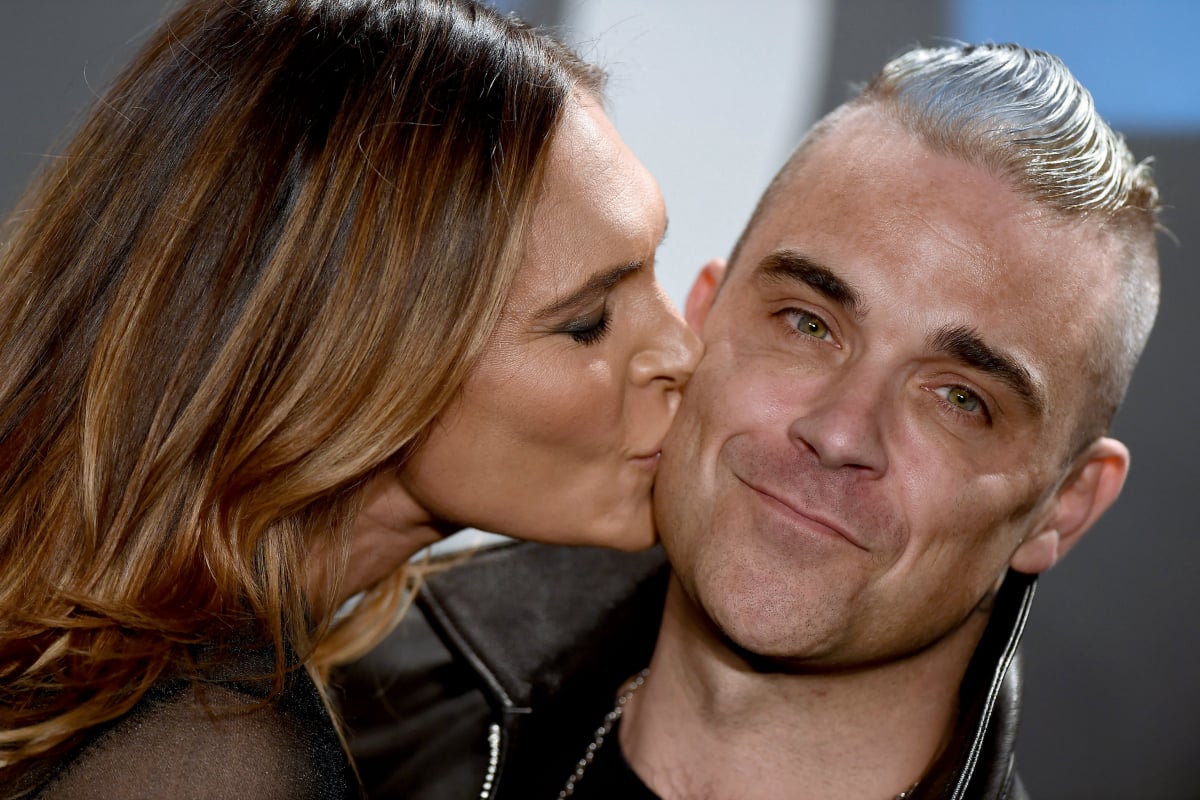 During the first 18 months of Robbie Williams' relationship with Ayda Field, the singer left her three times. Each without a word of warning.

At least once, the American actor's belongings arrived on her doorstep in a garbage bag and her car on the back of a flat-bed truck (along with the tower's bill).

But a reunion, two stints in rehab and four children later, the couple celebrated their tenth wedding anniversary this week.

It's a milestone they may never have reached were it not for a conversation with two Charlie's Angels at the Chateau Marmont.

This is their messy love story.

The drug dealer and the first date.

Williams and Field met in 2006 on a blind date.

The singer was high on prescription drugs at the time, and has since conceded that he slept with his drug dealer shortly before Field arrived at his Los Angeles home.

Despite a disastrous evening in which Williams "did not end up in a good way", Field said she knew, then and there, that they had a connection.

In a recent episode of their podcast, Staying At Home With The Williamses, the former Days of Our Lives star told her husband she felt "this huge energetic expansion of the universe" when they spoke.

"It was like I'd known you my whole life and it was like someone fully and completely understood me and I understood them," she said. "It was like breathing in air for the first time."

But it was anything but a fairytale. 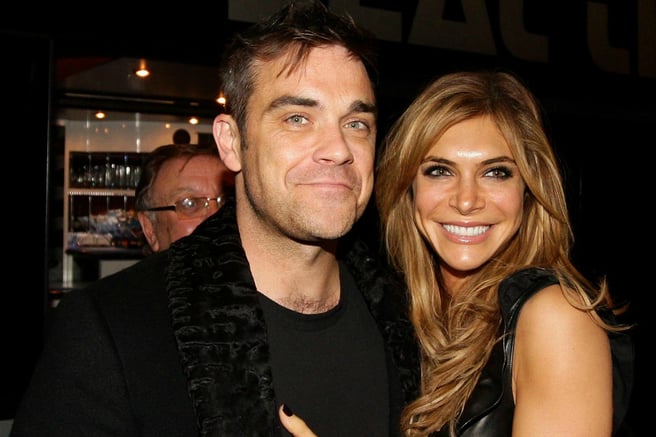 Williams went to rehab for drug abuse on his 33rd birthday in 2007, for addiction to what he described as a "heart-stopping" quantity of prescription drugs.

"It was the American addiction. Prescription drugs. At the time, you don't give a shit if you pop your clogs. I must have been very, very close," he told The Evening Standard.

Cameron Diaz, an epiphany and a wedding.

After his recovery, Williams left Field for a third time. It was a short separation — just two weeks — largely courtesy of a conversation with Cameron Diaz.

Chatting on Staying At Home With The Williamses, the "Angels" singer explained that he was at the Chateau Marmont in Los Angeles and struck up a conversation with her and Drew Barrymore.

"I started to espouse about this brilliant person that I just ended a relationship with. And you know there [were] all of these [words] coming out of my mouth about how incredible you were: beautiful, smart, funny...

"And Cameron Diaz said, 'It doesn't sound like that one's over.' And in that moment, I don't know why it was, but the universe went, 'Go to Ayda, be with her, marry her.'"

The couple wed in the backyard of their Los Angeles home on August 7, 2010.

While Williams has described it as the most incredible day of his life, he said his addictions to drugs, alcohol and sex meant he wasn't able to truly believe in their relationship until much later.

"I was in a place of shame and fear and disappointment, and I was scared," he said. "Then be responsible for somebody else's thoughts, feelings, emotions and life on top of that...

"Maybe two or three years into our marriage, then I could look back and go, 'OK. I trust myself.'"

Williams and Field have since had four children.

Theodora was born in 2012, followed two years later by Charlton, and then Colette and Beau who were brought into the world via the same surrogate in 2018 and February 2020, respectively.

While Williams was terrified, at first, about becoming a father, it's now a role he loves above all else.

"You know, I did the sex, drugs and rock-and-roll for the longest time, and it’s a lot of fun. But then a child turns up and you go, 'Right, I’m a grownup now,'" he told The Daily Mail.