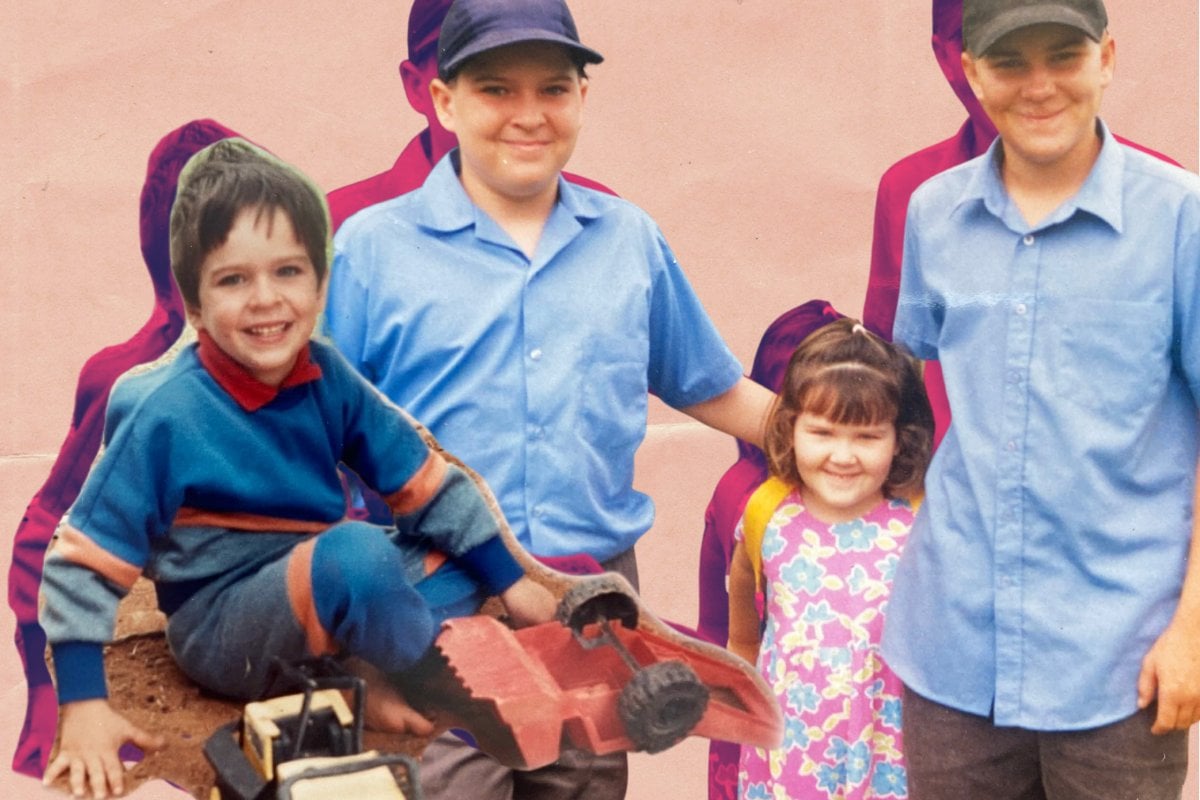 There is a small fact about the modern world I learned in my early 20s out of necessity: if you take all of your money out of the bank, nobody can take it from you.

At least, not that pay week.

Oh, everyone wanted it. My debt collector, Lee, was after me for my unpaid credit card. The mobile phone company demanded payment, so did the Queensland government for my speeding fines because I was “going too fast” on a “public road”.

So, out of an explicit desire to eat and make rent, I would stroll down to the same ATM each week and withdraw the entire contents of my bank account in cash. This was the kind of habit that forms in the fraction of a second. It didn’t start as an explicit plan. Nor did it come as a suggestion from anyone else in my life. It had never occurred to anyone to do the same because they had the financial means, even in tight weeks, to make ends meet.

They even had a safety net. 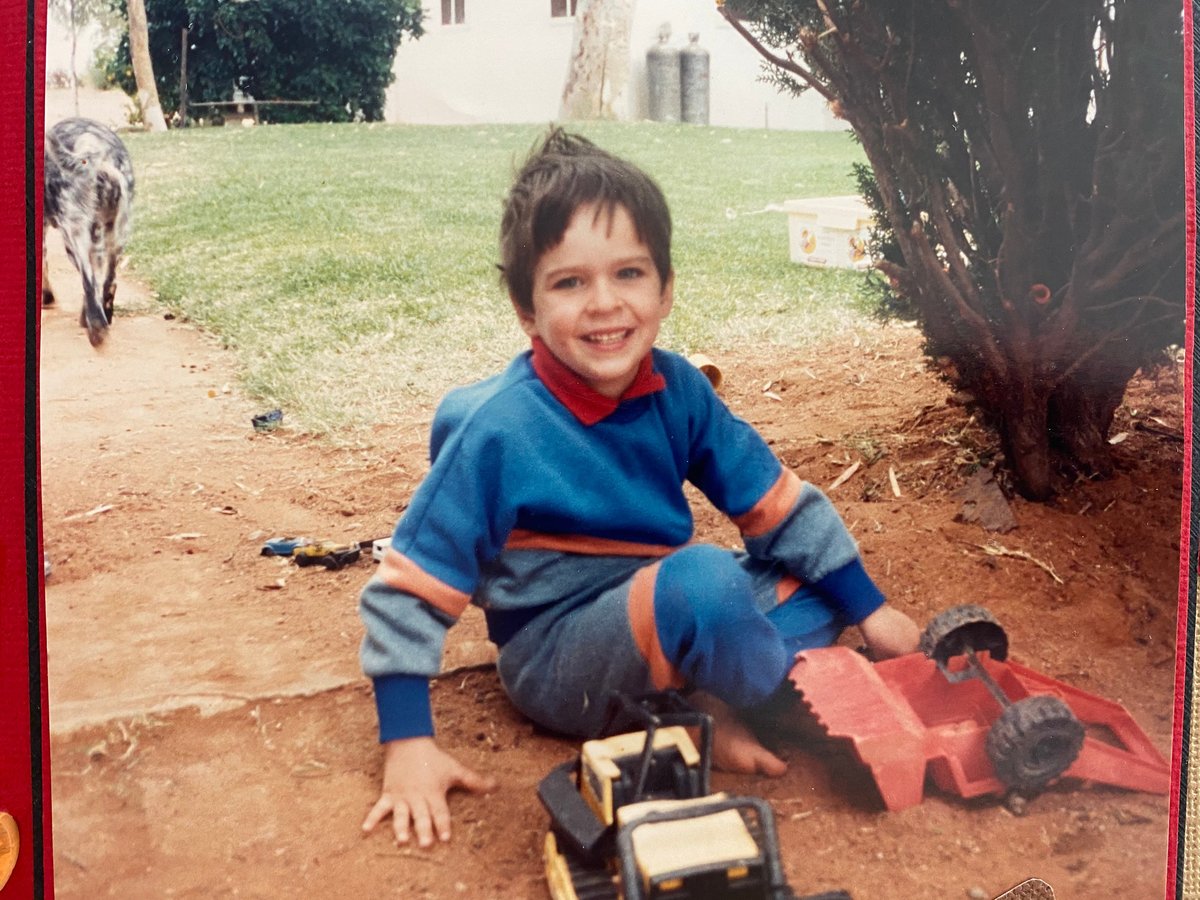 Rick as a young boy at a cattle station in far west Queensland. Image: Supplied.

It’s not like I didn’t want to pay my bills. That was the one thing mum always tried to drill into her three children: if you fall behind, no one is coming to save you. We were alone in the world and our poverty dictated so much about how we had to behave in it.

But I was tired. Certainly I didn’t have her strength, that woman of granite, to shrink my life so that I might live within its borders. That’s what our mum did for us, for love.

The trouble began when I graduated from child of financial ruin to young adult. It wasn’t just the money, of course, but that was a large part of it. I moved 100km to the east of my country hometown for my first job and the start of university, all before my 18th birthday. Nothing about the world as I knew it remained; my cadet wages barely covered the cost of rent, phone and transport. Mum was skint. Not just broke but structurally held in place.

There were no family members in the city; no friends of the family. Whatever was to happen next had to happen on my own.

How does anyone solve this equation?

If you’re as bad at mathematics as I am, not very well!

Now, it is certainly true that eventually the short-term decisions of bulk ATM withdrawals will come back to haunt a person. If not the next week, then certainly the next month when the bounce-back charges from the bank hit. And the original bills still had to be paid and then the next ones that would follow.

What having nothing really does to a person is to remove from them a proper understanding of the future tense. What is the point of being ‘responsible’ in the moment if it means you starve? The daily battle to survive is totally — intensely — immediate. The energy and brainpower required to solve the myriad tiny riddles of mere subsistence is so great that there is hardly any left at all to consider what happens tomorrow or the following day.

The future waits because it has to.

In my book On Money I attempt to unravel the intricate psychology of what money — its excess or its lack — can do to a person and, in my case, what it means to travel from a world of scarcity to the middle class. 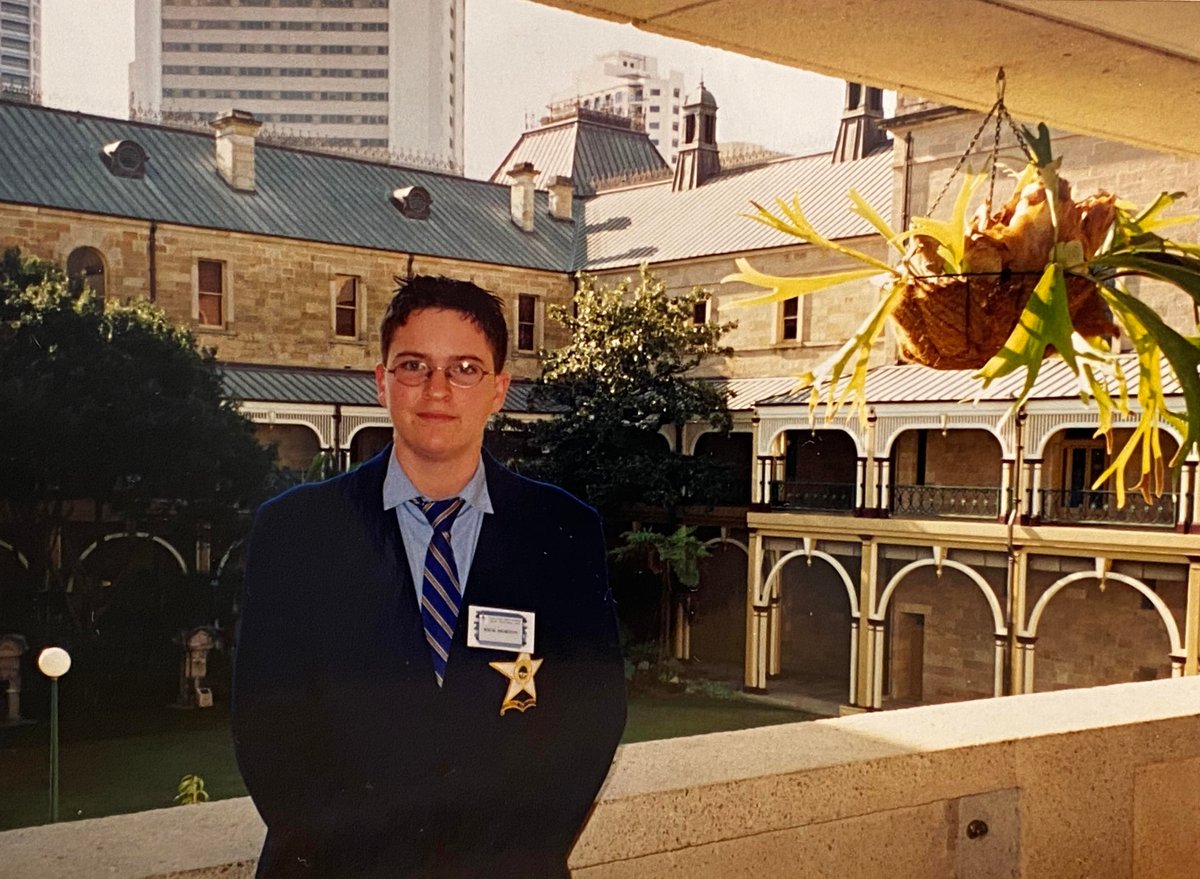 On the surface, so much might change. Your bank account might actually contain money instead of being in a perpetual state of negative territory. You might own furniture and things, as I now do at age 33. But I am still fighting the terrifying instinct that it could all be gone tomorrow and that I would be right back there in the teeth of misery.

And so I spent my money like Alan Bond buying a television network. If there was another lesson we learned while young watching mum juggle bills on a threadbare income it was this: money didn’t hang around. If it came in, it was gone in an instant.

In my sinew, this was a belief I carried with me into adulthood. Eventually, in my late 20s when I started earning decent money, it felt deeply uncomfortable to have money in my account. I spent it all.

Almost 16 years after that journey from a regional Queensland town to the coast for work and a new life, the sum total of money I have saved at any stage is zero dollars. I haven’t banked a single cent for longer than a month.

This is where the thinking becomes opaque, and is difficult to understand unless you have made a similar trek through the social classes. A mind is not a bank account and it does not necessarily change accordingly. I am still unkinking some of the circuitry in my brain though I am afraid my on-paper status now as a middle class man has hidden some of the deeper structural flaws.

People born into money know that it can be put to work on their behalf. This is fundamentally different to how we children of poverty understand its function; that it will always disappear and that we might as well pay for things that bring us immediate relief from the world around us.

It’ll only go on bills anyway. It will always go.

Mum never got to indulge the worst of the hangups I now have. In some ways, the ghost in the machine of a kid who made it out of poverty is a privilege. I only did so on the power of her sacrifice and with the emotional ballast of her love. She remained in place, as on a distant shore, so that we might do better.

This is the hardest thing to carry into our new world. There is a secret knowledge of those left behind, shared only with those who know the road out.

Luck is all there is.

Rick Morton is an Australian journalist and author. On Money (Hachette Australia, $16.99) is out Tuesday. 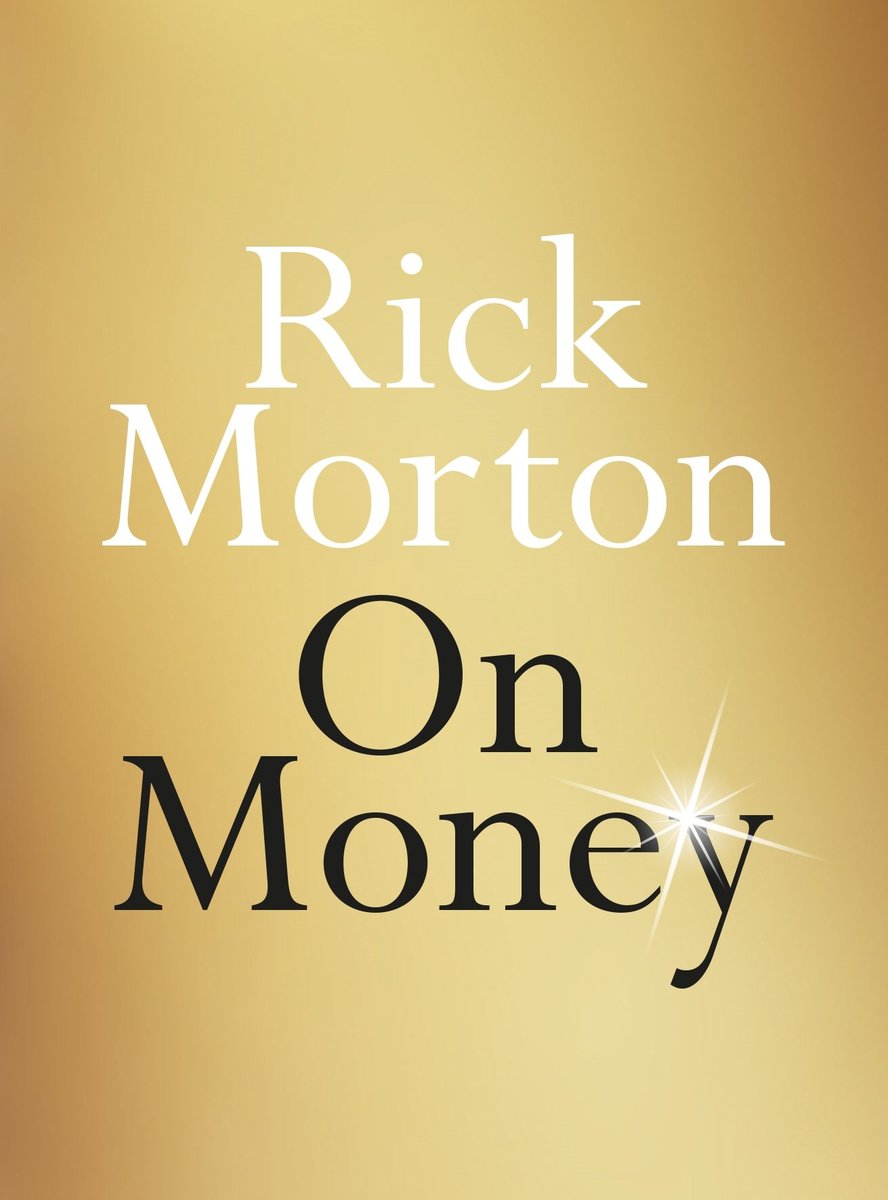