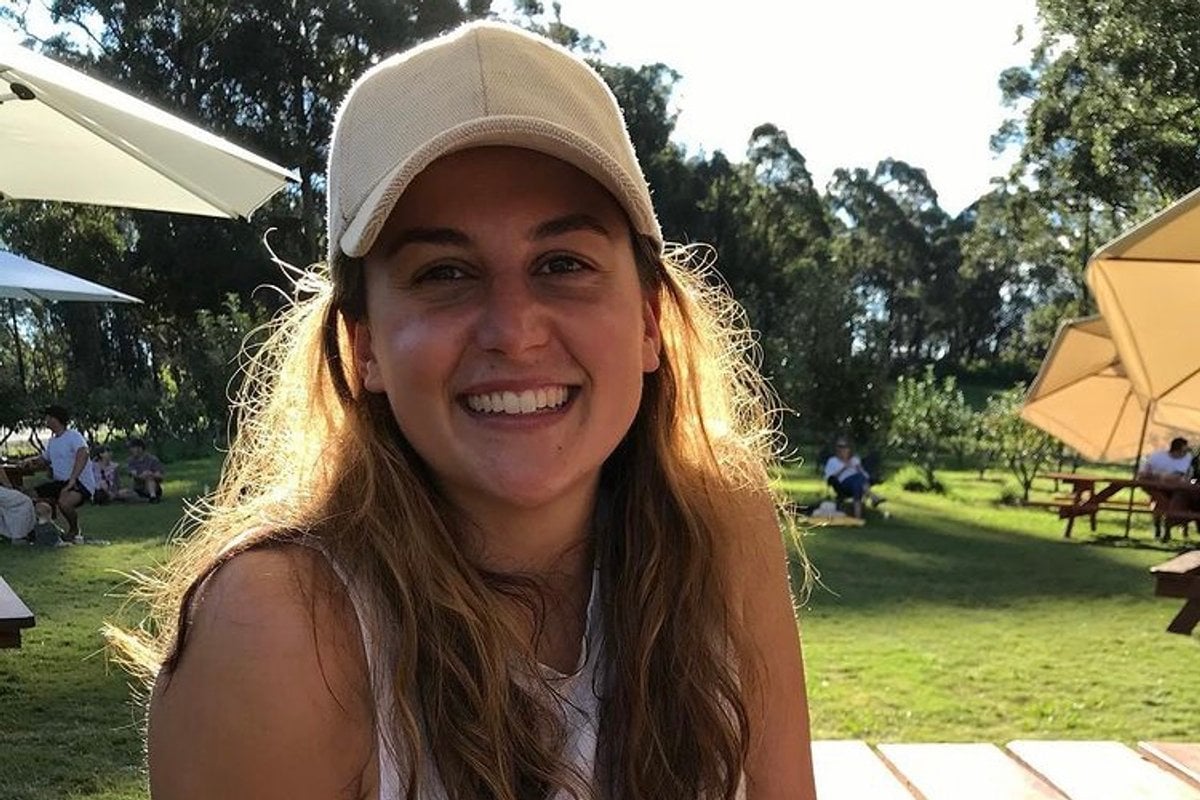 Fierce debate surrounds the Religious Discrimination Bill introduced by Prime Minister Scott Morrison late last year. And now this: the revelation that Citipointe Christian College, a partially taxpayer-funded school in Brisbane, required parents to sign a ‘religious contract’ on behalf of their child.

After furious backlash the contract was later revoked, but it has amplified questions about the apparently murky relationship between politics and conservative religion. We urgently need to separate the two in the sphere of education, as we have in other areas of society.

But to be honest, I’m not surprised by Citipointe Christian College’s actions. I had a similar Statement of Belief used against me when I was fired from my teaching job at a Sydney Christian school this time last year.

Prior to losing my job, I had been entrenched in the world of conservative Christianity for decades and was familiar with beliefs like those Citipointe asked its parent community to affirm: that homosexuality, transgender identity and abortion are immoral.

Then, long story short, I finally came out as a lesbian.

It was difficult, but telling the truth about who I am set me free in important ways. Every person needs the freedom to be who they are without fear, especially during the formative years of high school.

Some of the consequences of coming out were painful.

The certainty I had about many of my Christian beliefs cracked and eventually crumbled — a very disorientating experience! I lost friends. Plus, for affirming my support of the LGBTQI+ community of which I’m a part, I lost my job as an English teacher.

However, I’ve also gained some perspective and clarity from the experience. Stepping back from a very narrow kind of Christianity helped me to see a bigger picture — and it’s got me worried.

Conservative Christianity has a tight grip on politics in Australia, and it’s affecting education in our country.

Scott Morrison’s affiliation with Hillsong and its disgraced leader is just one example of religious influence on public life.

Because of the mutually back-scratching relationship between Christianity and politics, the archaic religious beliefs of a few powerful people are being allowed to have a disproportionate influence on the wellbeing of vulnerable people in our society: people, especially children, who identify as LGBTQIA+.

While working at the school that eventually fired me, I saw first hand how homophobia and transphobia can lead a community to support dehumanising policies like the proposed Religious Discrimination Bill.

A lack of openness to the experiences of LGBTQIA+ people — especially LGBTQIA+ Christians — breeds a culture of fear towards these ‘others’.

In fact, in the letter of termination I received from the school, I was warned that my salvation was at stake if I continue to believe it’s OK to be gay.

Political groups who are sympathetic to ‘traditional’, conservative ideas use this fear to shore up their own power, by promising to protect such conservative values that continue to marginalise LGBTQIA+ people — especially students.

The government’s proposed Religious Discrimination Bill would allow what happened to me to keep happening to others. It would permit schools to invent arbitrary and discriminatory lines to divide who’s in from who’s out.

This needs to stop.

Four years ago, the national plebiscite on same-sex marriage indicated that most Australians do not want religious logic — i.e., beliefs about traditional marriage — to interfere with the rights of the public.

It’s high time for harmful religious beliefs to be gone from schools, too.

When I first spoke out about losing my job, I was inundated with supportive messages from former students of Christian schools (including the one where I taught) and other teachers who’d faced similar discrimination.

Many of them still suffer the harmful effects of conservative Christian teachings on homosexuality and gender to which they were subjected. I was heartbroken.

If the Religious Discrimination Bill passes into law, it will protect the interests of those who are far too comfortable holding power.

It will mean taxpayer-funded schools can keep removing staff and students on the basis of sexuality or gender. It will be a sign that we’ve still got a long way to go on the journey of removing dangerous religious logic from public life in Australia.

Reply
Upvote
Please come work in the public sector - we are getting really desperate for great, qualified teachers!!
K
katp 4 months ago