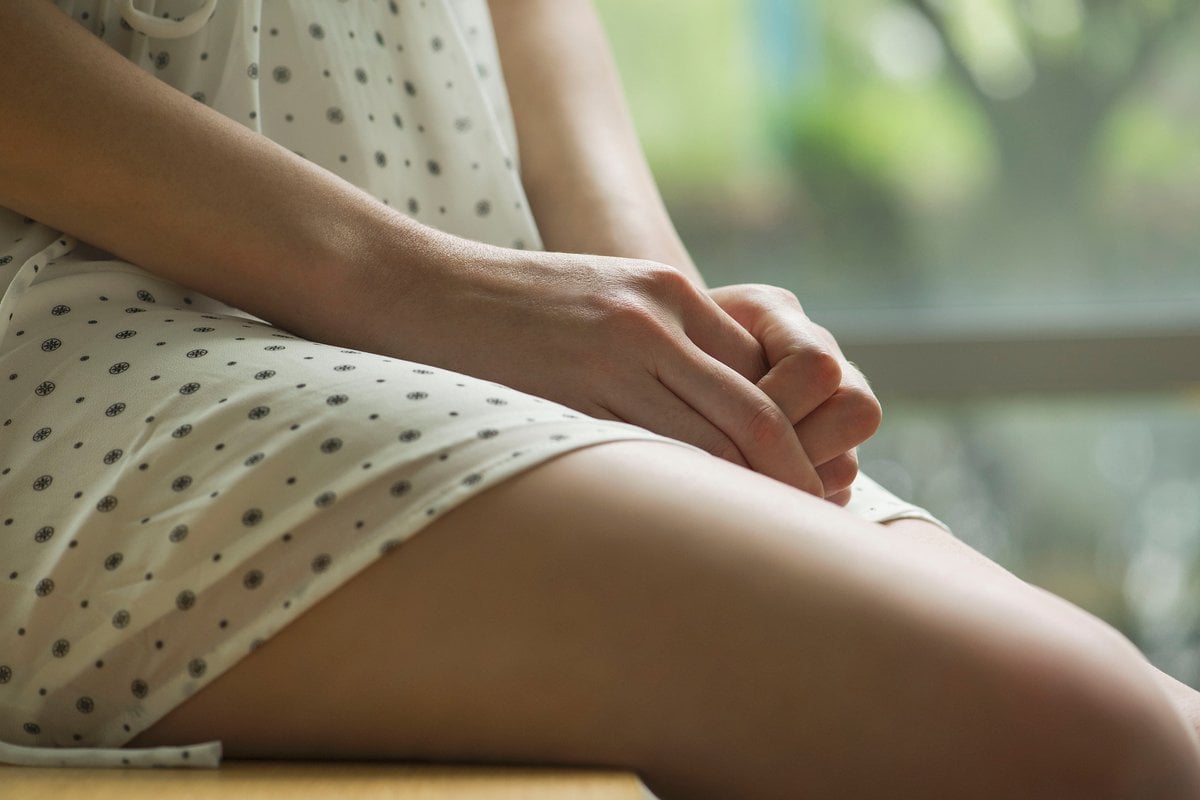 We need to talk about men.

I am a teacher. At school, we teach about toxic masculinity and how harmful it is to both women and men.

I am a parent of two boys and one girl, an aunt to several young adults and friends with many young people.

We’re raising our boys to be respectful, own their emotions and still be a strong person. Yet we don’t know what they are doing.

Every time domestic violence or sexual assault hits the news, we hear the cry ‘it’s not all men,’ and this is absolutely true.

Unfortunately, it’s a lot of boys thinking they’re being men whose assaults go unreported from shame on the girls’ behalf, stigma attached to being drunk and ‘wanting it’, no proof and the slut shaming from both boys and girls when young women call out friends for sexual assault.

I am not talking strangers.

I am not talking about young men the girls barely know.

I am talking about friends.

On the beach at night, drinking, smoking some weed and singing with friends. Friends I had gone to school with – it was someone’s 18th not long after graduation.

I got cold. A ‘friend’ suggested I go with him to his car to grab a jumper. I was pissy, not pissed; but I was cold.

Sitting on his tail gate, he pushed me back, tried to kiss me while shoving his knee between my legs. I pushed him off and ran back to the group. Said nothing.

I mean, nothing actually happened. Six months later, it was a similar story with another girl we had gone to school with – this time something did happen against her will.

A 21st in a small country town.

A group of girls decided we would book a pub room rather than sleep in swags. One of the girls wanted to leave the party before the others but one young man, with whom we had all been friends with for years, didn’t want her walking back to the pub alone so offered to get her back safely.

She fell asleep on her bed. I came in to find him humping her leg. I yelled at him to stop and get out. Thankfully, he did. We said nothing. I mean, nothing actually happened, and she had said yes to him walking her back.

My niece goes out drinking with her cousin and some of his friends. Friends that had met our family, been to family gatherings; friends of our extended family.

When they got home, she stayed up with one of the friends to have a last drink.

He pushed her onto the couch, rammed his hand up her dress. She pushed him off and went to bed. She said nothing. Nothing actually happened.

My daughter goes to a Year 12 party out of town, where everyone is sleeping in workers’ quarters. She asks a ‘friend’ to walk her to the quarters as she knows she has had way too much to drink.

A boy she had known since she was little; someone she trusted.

There were already some other boys in the room. As she lay down, her ‘friend’ lay on top of her pushed himself inside her. She was crying; none of the other ‘friends’ said anything.

She fought him off and called me to pick her up.

She’s not sure how far it went so I took her for the after-morning pill the next morning.

I said I would support her decision about reporting. She said nothing. He was in her friendship circle; his parents are friends. She was scared of the fall out in her friendship group and was already so saddened by his actions and the lack of actions of other friends.

The daughter of friends of ours moves to another city to university.

Excited about studying and a new life. A group of young people go to a party. Feeling a little drunk she asks a ‘friend’, someone she had gone to school with; someone she trusts, to walk her home.

He rapes her. She tells her parents but does not report it – there is no proof. She drops out of university. Her life shattered.

A young girl goes to the movies with a boy she likes. He is part of her friendship circle. He assaults her in the movies.

No CCTV footage to support her allegations. After reporting, she is taunted by both girls and boys for making it up.

Her bravery is rewarded with months of ongoing harassment and bullying.

It’s not all boys, but it is too many.

These are not strangers. These are ‘friends.’ Trusted friends by girls in situations where they thought they would be safe.

These are not boys from violent, dysfunctional backgrounds.

These are the sons we are raising, the boys our sons are mates with, the boys our daughters trust. Regular boys from regular families. Outraged by Brock Turner (2015), we didn’t associate him with our sons.

But we hear so many stories.

All stories of girls who trusted the boys they were with.

All stories of girls who were ‘slut-shamed’ when it was the boys who should be shamed.

Why don’t our daughters tell us about assault by friends? Because she is the one judged; she is the one who has to defend her actions. It fractures friendship groups – and not just girls against boys. She is blamed.

Often the responses are:

The girls shouldn’t put themselves in these situations.

What situations? Drinking with friends?

What did she expect?

She expected to be able to trust someone they knew to take them home safely.

Why aren’t we asking boys – what were you thinking? Why did you think you had that right to shatter someone’s trust and confidence? Why didn’t you stop your mate?

It’s not good enough to ask boys – what if it was your sister or mother?

These boys aren’t monsters; but they are capable of monstrous acts.

We must teach our boys – it’s ALL women. We need respect for ALL women.

We must teach our daughters this behaviour is NOT acceptable.

We must take responsibility for the children we raise, the adults they become and the adults we are.

M
mazzie71 a year ago

Reply
Upvote
2 upvotes
Excellent piece and I’m saving it- I think it provides a great scaffold for the continuing conversations we need to have. It’s all very well for us to say to our children “respect each other”, “respect all women...”but THIS outlining of real life situations and how the participants responded/should have responded/how those women were hurt or affected is an effective catalyst for a thought provoking examination of our children’s values.  And also what our boys/men/friends should be thinking about before such events take place (as sadly I’m sure they will...) and how they might aim to make sure the outcome is as it should be- girls/women remain safe. Thanks so much for approaching this difficult topic in such a practical and useful way🙏🏻🙏🏻🙏🏻
J
johanna77 a year ago

Reply
Upvote
1 upvotes
Totally agree that we have to teach our kids to respect everyone equally.
But you did have an article on here a couple of weeks ago where someone who thinks they’ve raised a decent teenage boy overhears him being a misogynistic pig.
I don’t know what my point is. Maybe just that we can only do our best. Unfortunately teenagers brains work differently, hence girls will blame girls, slut-shame and the rest of it. And some boys will do bad things. Terrifying really, having yet to be teenagers.
C
cat a year ago