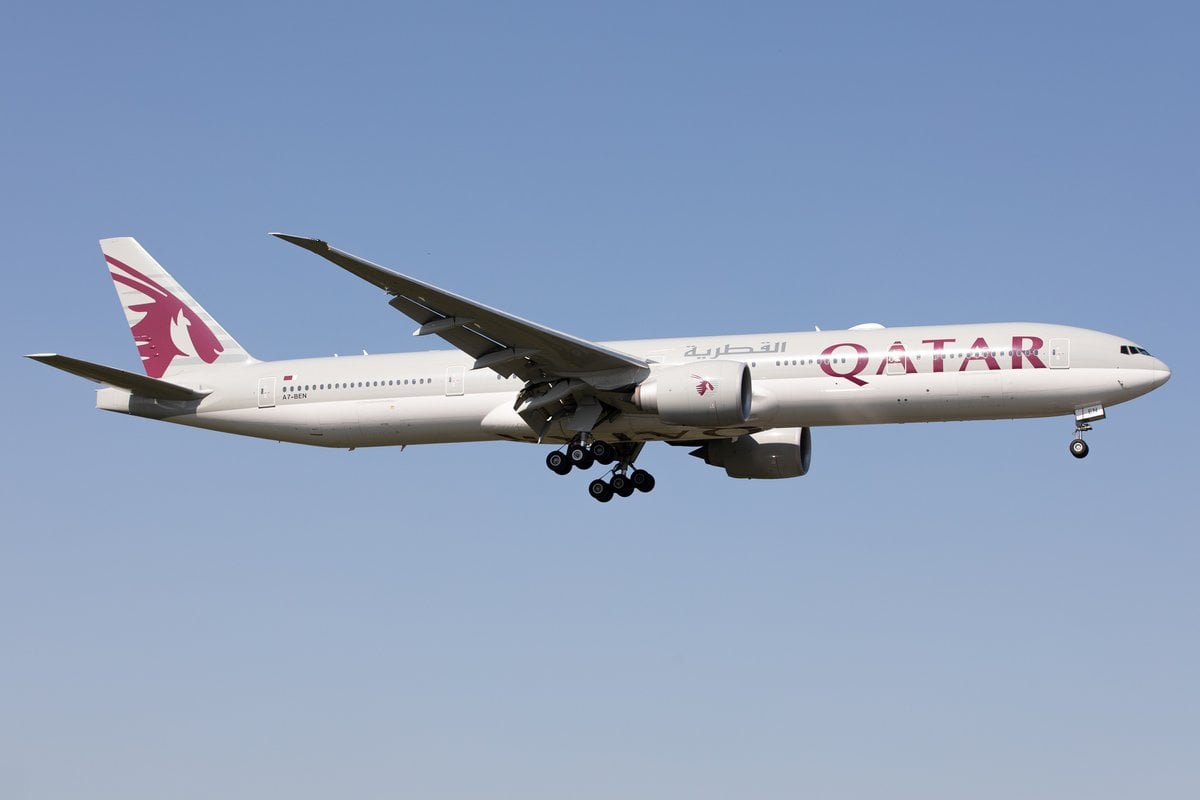 On Friday, October 2, a premature newborn was found in a terminal bathroom at Hamad International Airport. On the same day, at 8:30am, a Qatar Airways flight was scheduled to leave the airport at Doha, the capital of Qatar, and travel to Sydney.

The flight was delayed, however, because officials were trying to locate the mother of the abandoned infant.

After waiting for several hours, the women on the plane to Sydney, QR908, were asked to disembark. Among them were 13 Australian women. They weren’t told why they were leaving the plane.

They were then asked to step into an ambulance parked on the tarmac, where they were forced to undergo a medical examination.

It’s understood the women were required to remove their underwear for doctors to undertake an invasive inspection, as officials tried to determine if any of them had given birth recently.

The women, at this point, still did not know what was happening, and had not given consent for their genitals to be examined. 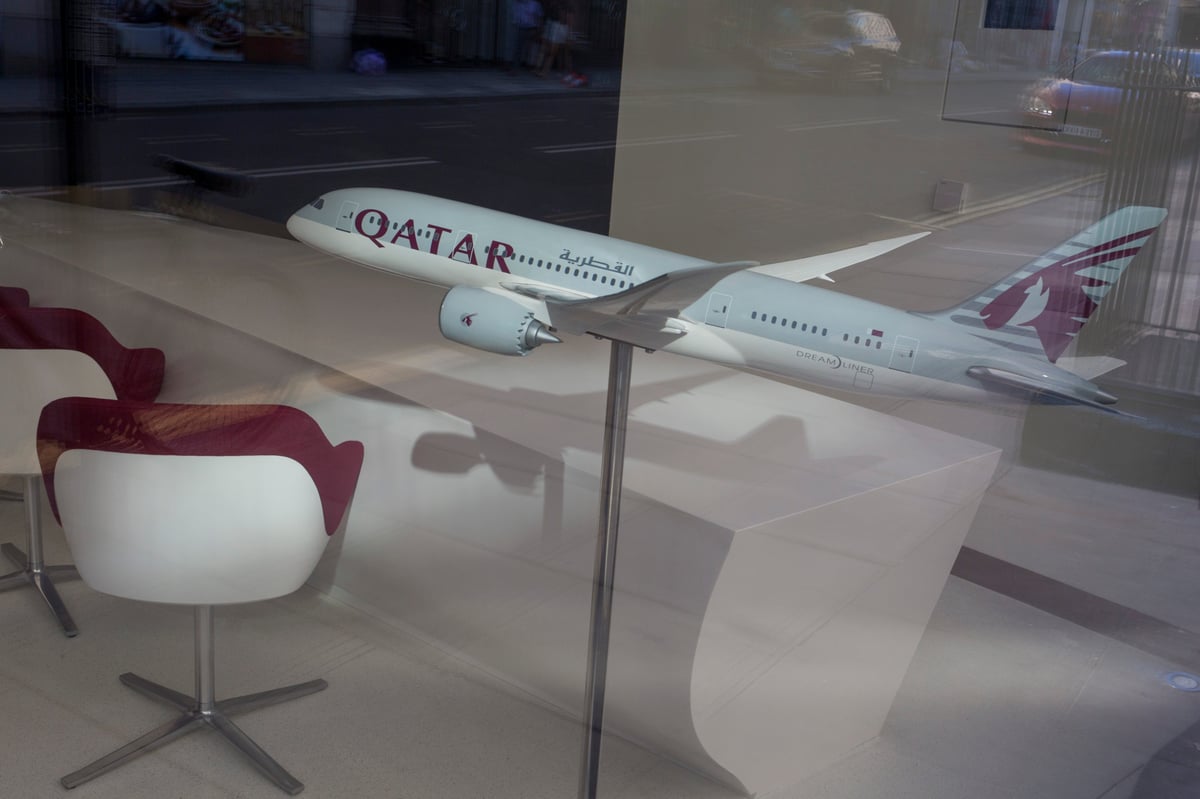 The women on the plane to Sydney, QR908, were asked to disembark. Image: Getty.

On Monday, the airport confirmed the events in a statement to ABC, and said the baby was now safe. The mother has still not been identified.

"At this time, the newborn infant remains unidentified, but is safe under the professional care of medical and social workers," the statement says.

"Medical professionals expressed concern to officials about the health and welfare of a mother who had just given birth and requested she be located prior to departing [the airport]."

The airport added: “Individuals who had access to the specific area of the airport where the newborn infant was found were asked to assist in the query.”

What have witnesses said?

Dr Wolfgang Babeck was among those on board the flight, QR908. Speaking to Radio National Breakfast on Monday, he recounted what he witnessed.

"I thought the more vulnerable persons are being taken out and I was wondering what will happen now, are they looking for someone, are they searching the plane?" he said.

"Then some security people came onboard and looking [to see] whether passengers had been hiding on the plane."

Dr. Babeck said when the women returned, they were visibly distressed.

"When the women came back, many of them or probably all of them were upset — one of them was in tears, a younger woman.

"People couldn't believe what had happened."

Side note... Here are the hidden numbers of women and violence. Post continues below video.

Kim Mills was one of the women taken off the plane, but was the only one not examined. She spoke with The Guardian about her experience, explaining the officials realised her age rendered her unlikely to have recently had a newborn.

“They told me to step forward, to go into the ambulance, and as I stepped forward another officer came round and stood in front of me and said: ‘No, no, you go, you go’,” Mills told Guardian Australia reporter Calla Wahlquist. “And as I was standing there with this officer telling me to go, a young lass came out of the ambulance and she was crying and distraught.”

The response from the Australian government.

"The Australian Government is deeply concerned at the unacceptable treatment of some female passengers on a recent Qatar Airways flight at Doha Airport," she said. 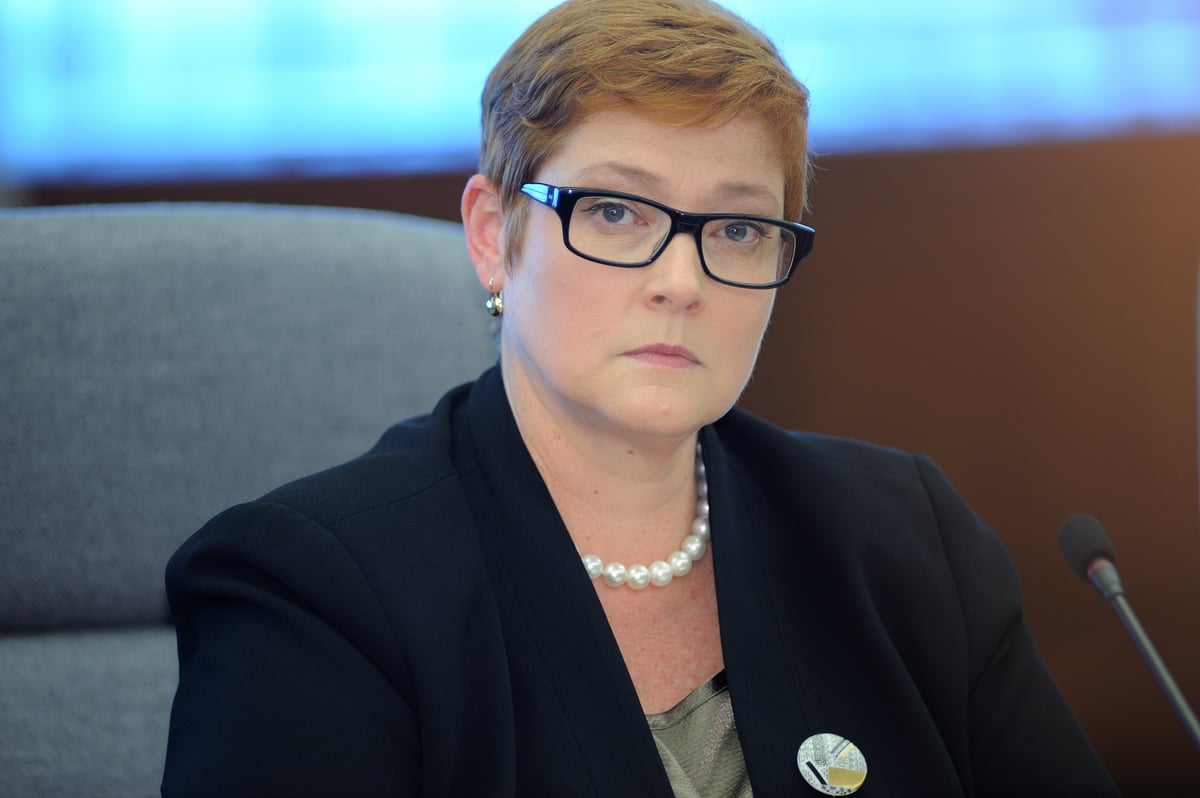 "The advice that has been provided indicates that the treatment of the women concerned was offensive, grossly inappropriate, and beyond circumstances in which the women could give free and informed consent.

"The Government has formally registered our serious concerns about this incident with Qatari authorities."

Payne said the circumstances were “not something that I have ever heard of occurring in my life, in any context.”

Labor leader Anthony Albanese also described the reports as disturbing, and said the government was right to demand answers.

"The idea that women could be subject to these very intrusive searches is, in my view, an absolute disgrace," he told reporters.

B
birdie 2 years ago
Reply
Upvote
2 upvotes
Look am I the only one wondering why physical examinations were necessary? A woman who’s just given birth is usually pretty messy down there. A quick look at their underwear, with them wearing it, should have been more than enough. This behaviour is appalling and totally unnecessary. However, given the prevailing attitude to women in that part of the world, it’s not surprising.
A
angela7 2 years ago
Reply
Upvote
5 upvotes
This makes me so angry.
News
General
Opinion
True Crime
Politics
Sport
Explainer
Entertainment
Celebrity
Reality TV
Movies
TV
Books
Rogue
Royal
Lifestyle
Beauty
Fashion
Weddings
Home
Wellness
Health
Fitness
Travel
Food
Family
Before The Bump
Pregnancy
Baby
Kids
Teens
School
Parent Opinion
Work & Money
Money
Finance
Career
Lady Startup
Relationships
Sex
Dating
Separation
Friendship
Family
Real Life
Couples