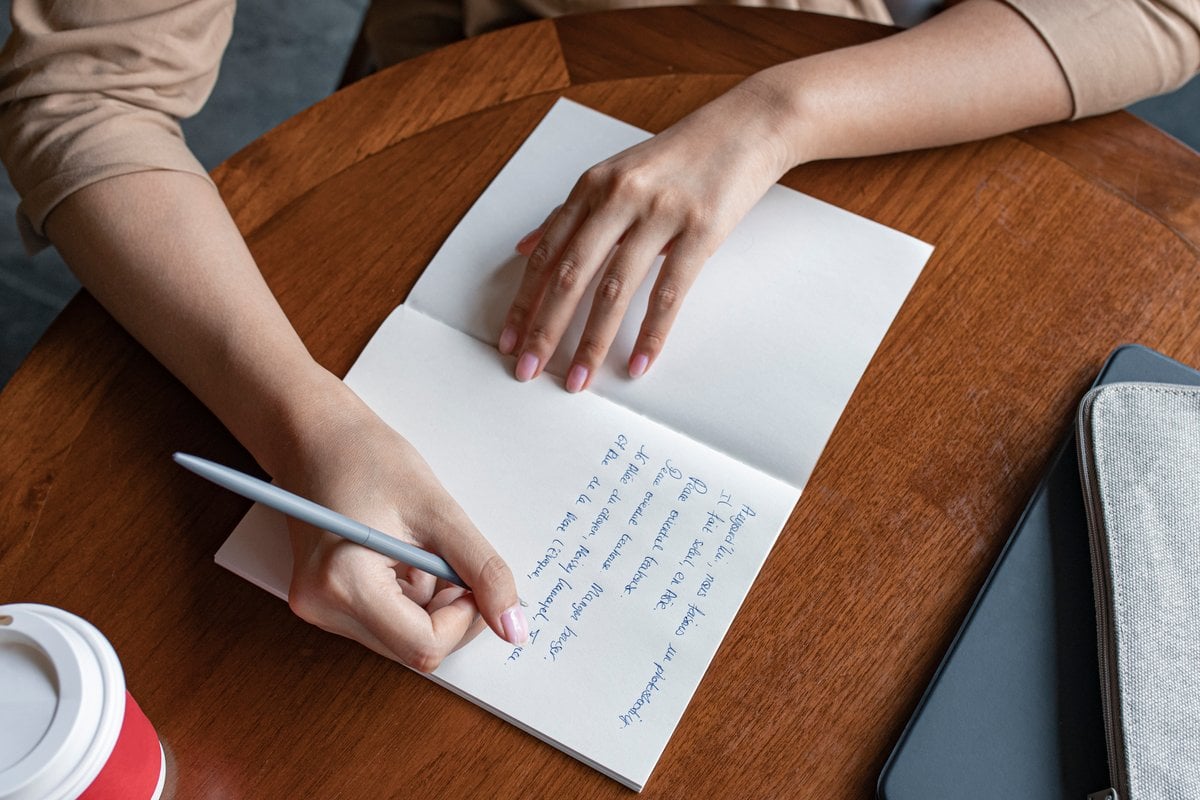 It's best we don't talk about the end of last year. We wouldn't want our bosses to... see.

According to a study published in the second half of last year, a bunch of us were (or perhaps still are) suffering from 'societal pandemic burnout', meaning we had met our limits "mentally, emotionally and physically."

Everyone was irritable. Apathetic. Perhaps practicing poor self-care. Tired but not normal tired. The type of tired where you crawl out of your bed to your lounge and open your laptop and then groan into it for four minutes before checking your emails where you just want to reply 'LEAVE ME ALONE'.

But it's a new year. Which obviously means that we'll spend the next few weeks lying to ourselves about changing our habits etc. which I'm very much in the mood for.

Watch: Tricks to increase your productivity. Post continues below.

That's how I came across a 100 year old theory that's meant to be the secret to being productive at work.

I mentioned the method to the most productive person I know. And she said she already does it.

The story goes that in 1918, a man named Charles M. Schwab was known to be one of the most successful business owners in the world. He owned a steel corporation and wanted to further innovate his workplace.

In an attempt to increase productivity, he enlisted the help of a productivity consultant, Ivy Lee.

In my historical reimagining of events, Schwab said, "Tell me how to get more shit done, Lee, without having to work any harder."

Lee pondered for a moment, stroking his chin.

He then requested to meet with each of Schwab's executives.

Basically, he talked them through what's now known as the Ivy Lee method - a routine for maximising productivity.

What you do, is at the end of each work day, you write down precisely six of the most critical things you need to accomplish the next day. That's the rule. No more than six.

You then consider all six tasks, and write them in order of importance.

When you arrive at work the following day, there are no decisions to be made. No mental load to carry. You simply start on the first task, and do not attempt the next task until it's complete.

Anything on that list that's unfinished by the end of the day (which is inevitable and nothing to beat yourself up about) just moves over to the next day.

Basically, that list is the last thing you do before finishing work for the day, and the first thing you look at before you begin.

It sounds pretty simple... does it actually work?

In order for a productivity hack to work, it must be simple and intuitive. The beauty of the Ivy Lee method, is that it allows for those (stupid) tasks that will inevitably come up and throw your entire day out. It means you can't vastly overestimate how much you can get done in a day, and provides a clear focus on what tasks are actually achievable.

According to James Clear, an author and expert at habit-making, the method also forces you to make tough decisions. Constraints, he says, "can make you better". If you don't have commitments for the day, you'll ultimately just be distracted by everything, which is a waste of time.

Clear also says that the method "removes the friction of starting". The biggest barrier to getting things done is actually starting them. Most of us know the feeling of deciding to start on one task, then finding it too difficult, so starting another, and then wondering if you should be doing something else instead, so allowing that process of decision making to take up the whole day.

The method also means you focus on one thing at a time. No multi-tasking, which can often just mean dividing your attention 15 different ways, and doing a bunch of different jobs poorly.

Clear says the biggest takeaway is this: "Do the most important thing first each day. It's the only productivity trick you need."

Hopefully that's the key to making 2021 way more productive than the shit fire that was 2020.

Reply
Upvote
Does anyone actually work in an environment wherein you don't need to multi-task? Within the first hour of work I will have completed six jobs already...
snorks 3 months ago

Reply
Upvote
@mamamia-user-482898552 Obviously it varies a lot by professions, but I agree with you. I can have a list ready to go, but if the boss wants something done or I get a bunch of clients calling I have to put the list aside.
I try not to multitask per se, it's proven to be ineffective.
mamamia-user-482898552 3 months ago

Reply
Upvote
1 upvotes
@snorks Indeed. Try working in healthcare and expecting to run your day according to a list of (only!) six jobs and an expectation that clinical need and demands will arise in a linear, predictable fashion wherein tasks can be completed one at a time.  It's simply not feasible.
random dude 3 months ago