Of all the members in the British Royal Family, the relationship between Prince Philip and Prince Charles is probably the least speculated upon.

After all, the dynamics between members like Camilla Parker-Bowles, Kate Middleton or Meghan Markle do seem, dare we say it, a bit more exciting.

But the father-son relationship between Prince Philip and his eldest son Prince Charles is actually thought to be extremely fraught at times.

Watch the trailer for The Crown season four. Post continues below.

Prince Charles has described his father as "harsh" and "hectoring" in the past and Philip has acknowledged the fact they are polar opposites, telling royal biographer Gyles Brandreth in 2016 that Charles is "a romantic, and I’m a pragmatist. That means we do see things differently. And because I don’t see things as a romantic would, I’m unfeeling." 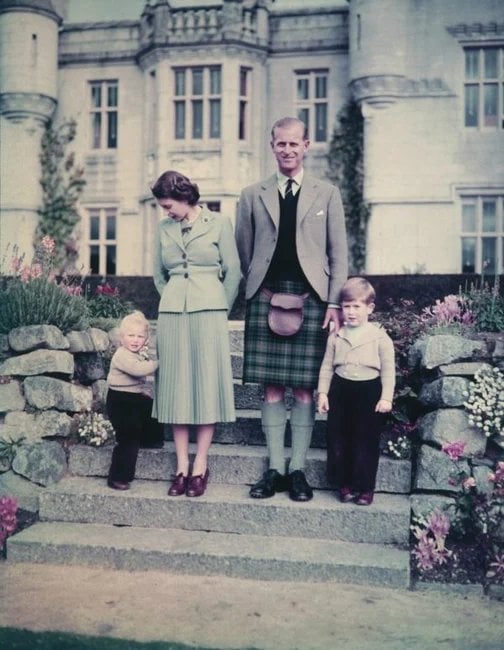 Royal correspondents believe the relationship is flawed, in part, because Prince Philip wasn’t around for Prince Charles at an early age.

In documentary, Prince Philip - A King Among Princes, Robert Johnson claims the fact Prince Philip didn’t have any "serious role models when growing up" became a bit of a "handicap" during Prince Charles' formative years.

Much is made of the fact Prince Philip had a tough childhood himself. He barely knew his own father which might have contributed to a disconnect with his son.

Charles was only four years old when his mother, Queen Elizabeth II, ascended to the throne and many reports suggest he spent a lot of time with the Queen Mother at this time because his parents were off on official duties. Prince Philip was duly glued to the Queen’s side from day dot.

Some reports go as far to say Charles blamed his father for forcing him to get married to the late Princess Diana. 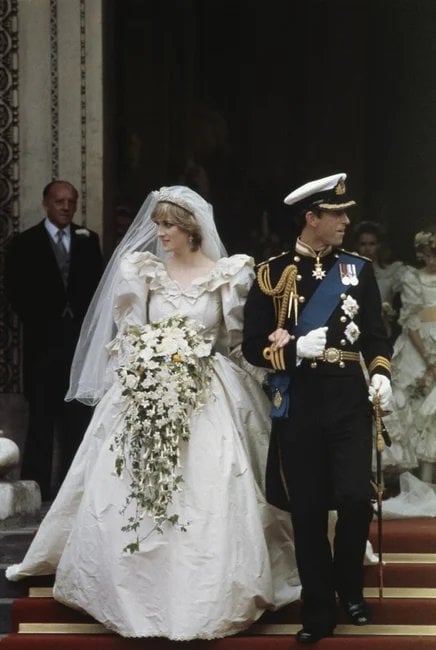 Speaking to Express, Christopher Wilson, royal biographer and journalist, said: "Charles was a desperate man, there was huge downward pressure on him from Prince Philip, from the Queen and the whole court to sort out his life, to stop running around and try and find someone."

At the time, Charles’ on-and-off love interest Camilla was already married, so the family had reportedly urged him to move on and meet someone new.

After he met Diana at a party at Petworth House and their romance began to blossom, Prince Philip reportedly sent him a letter instructing him to marry Diana, or leave her. 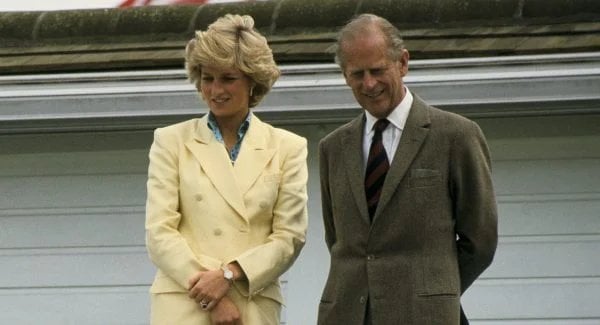 Prince Philip was disappointed in Charles after learning of his affair with Camilla Parker-Bowles, and even wrote Princess Diana letters telling her as such.

The letters state: "I can only repeat what I have said before. If invited I will always do my utmost to help you and Charles to the best of my ability but I am quite ready to concede that I have no talent as a marriage counsellor. We don’t approve of either of you having affairs. Charles was silly to risk everything for Camilla for a man of his position." 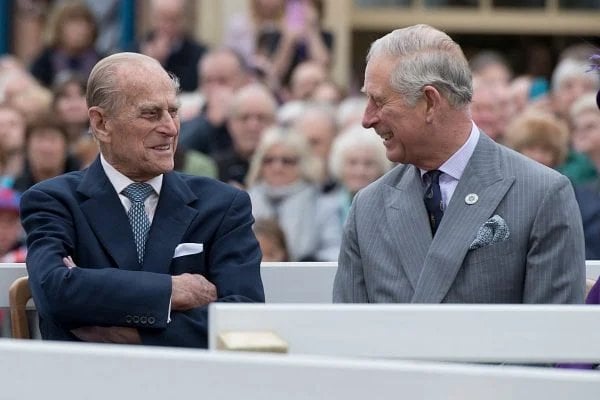 "And the fact that he wasn’t able to make more of a go of his marriage to Princess Diana was at least as much his sons fault as his daughter in law's."

At least it's good to know family dynamics can be tense no matter who you are.