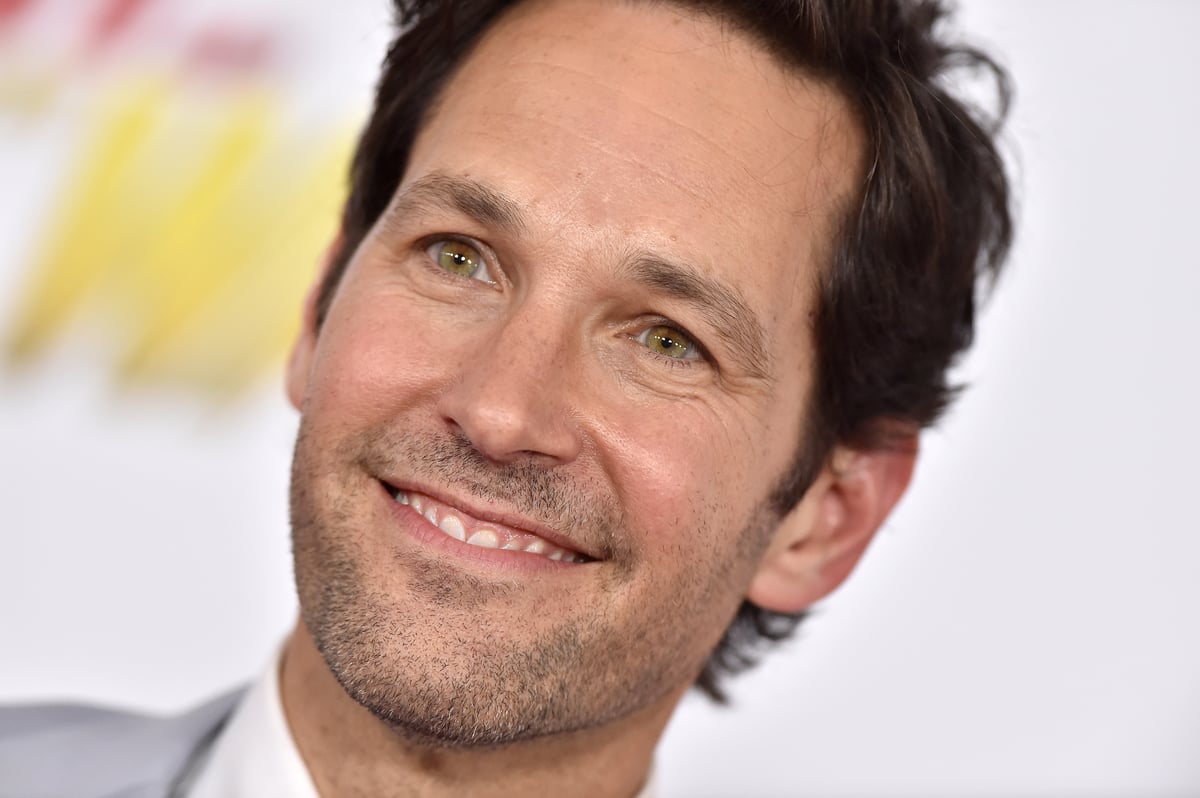 We know Paul Rudd as one of the nice men in Hollywood. As the New York Times wrote in their 2015 profile on the actor: "One thing you always hear about Rudd is that he is 'likable'."

A generation of women grew up with Rudd as their 'fantasy boyfriend', thanks to his roles in the likes of Clueless, I Love You, Man and This is 40.

Behind his fame is a man who, evidently, lives a much more quiet life than his Hollywood colleagues. From his family to his friendships, you rarely see Rudd in the tabloid press. 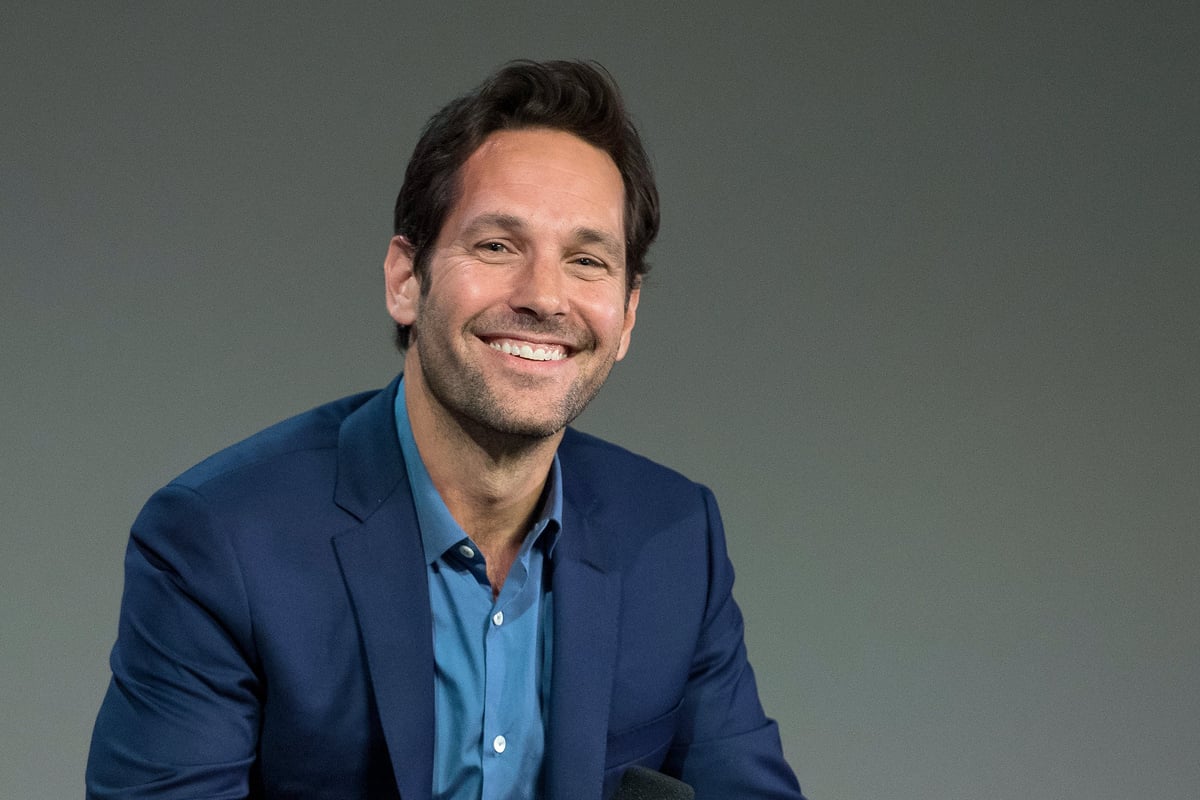 An entire generation of women grew up with Rudd as their 'fantasy boyfriend'. Image: Getty.

But at the moment, a video on TikTok, is going a viral for sharing one of the more personal aspects of his life. In the video a woman reacts to learning that "Paul Rudd is an incest baby".

"He JUST found out in 2017 that his parents are cousins," she says.

Cue: A rush of people searching, 'Are Paul Rudd's parents cousins?' Here's everything we know about the 51-year-old actor.

They are second cousins.

In a 2017 episode of Finding Your Roots, Rudd learned about his family's heritage. Both of his parents descended from Ashkenazi Jewish immigrants who moved to England. His grandfather had changed their family's last name from Rudnitsky to Rudd to help their employability.

In the episode, the actor said to host Henry Louis Gates Jr.: "I think the way I heard it was, 'They all decided to change their name to Rudd. They couldn't get work cause no one was hiring Jews in London.'"

Side note... Celebrities are getting creative during the coronavirus pandemic. Post continues below.

The host went on to explain that his parents were second cousins - meaning they share a great-grandparent.

"Which explains why I have six nipples," Rudd joked in response. "Does this make my son also my uncle?"

So, no - Rudd is not an 'incest baby,' considering his parents are not first-degree relatives.

His parents - mother Gloria Irene Granville and father Michael Rudd - were together for all of the actor's life, until his dad passed away in 2008.

Paul Rudd's own marriage stands out as a beacon of normalcy amid the seemingly chaotic nature of Hollywood relationships.

The actor has been married to his wife, Julie Yaeger, since 2003 after meeting her on the first day of arriving in New York City.

According to Nylon Guys magazine: "When he arrived in the city, he went straight to his publicist’s office with his luggage. As he was late for an audition, a girl working there offered to drop off his bags at his friend’s apartment. A few days later, hardly knowing anyone in the city, Rudd asked the girl, Julie Yaeger, if she would like to get lunch." The rest, as they say, is history. 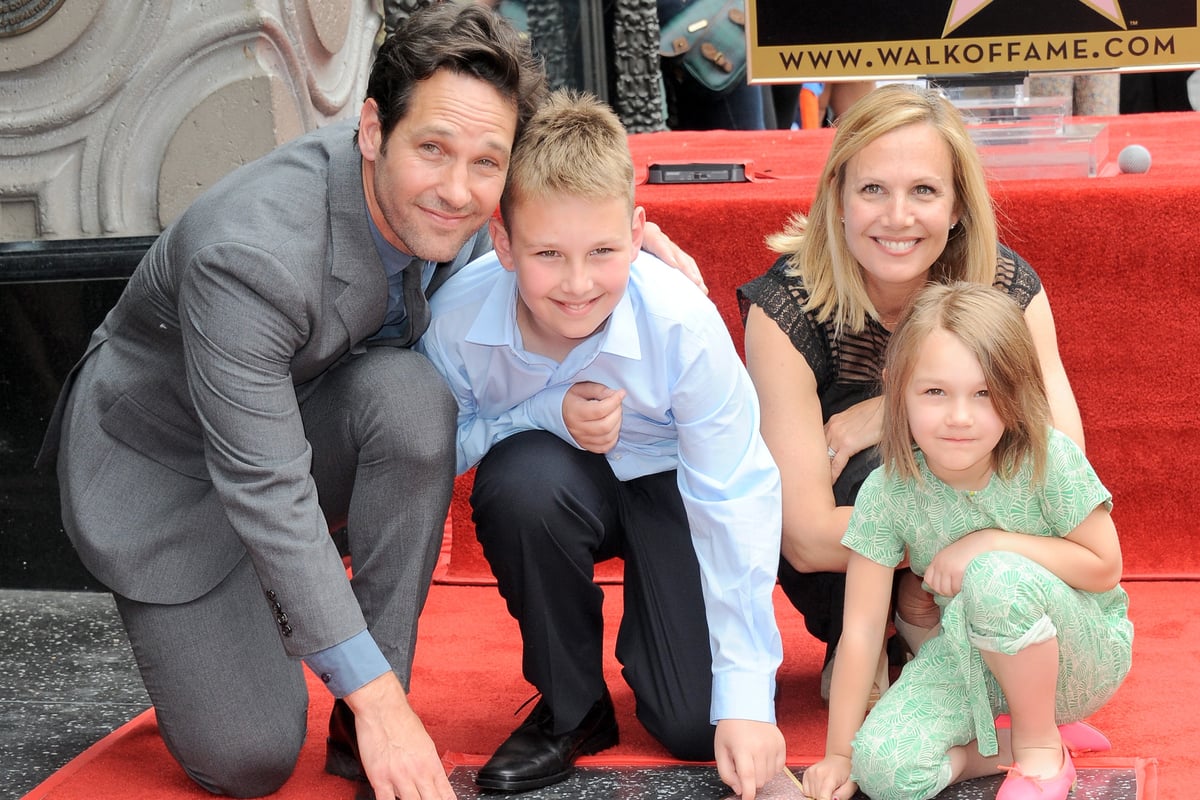 Paul Rudd and wife Julie Yaeger with children Jack and Darby at the Star ceremony in 2015. Image: Getty.

In 2011, Rudd spoke about his stable life with his wife, telling Elle: "I don't think I'm going to sell a lot of tabloids. My wife and I have been together for 16 years."

In 2018, he told Marie Claire how his family will always be his priority.

"I don’t come from a family of actors, I didn’t grow up around it and so when I go to Los Angeles for work, or to a premiere, I like it because it feels like I’m just popping in. I identify myself as a parent and a husband way more than somebody who rides around on the back of an ant."

Clearly, he's one of the more humble men of Hollywood, too.