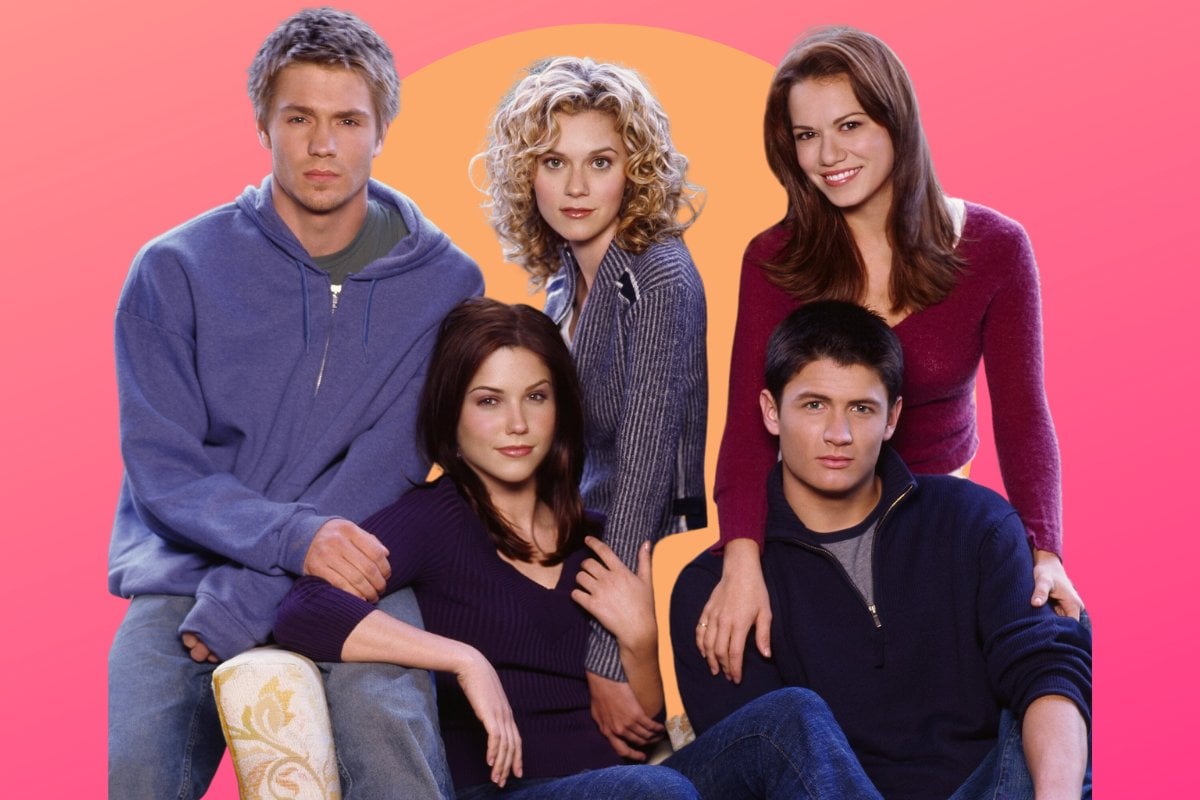 Although it's hard to believe, it's been almost 10 years since One Tree Hill left our screens.

The much-loved series, which ran from 2003 to 2012, followed the lives of half brothers Lucas and Nathan Scott as they competed for positions on their school's basketball team while simultaneously dealing with all the stresses that come with high school.

Set in the unrealistically dramatic town of Tree Hill, North Carolina, the much-loved series will go down as one of the best teen dramas in history.

Want a nostalgia hit? Watch the opening credits from One Tree Hill below. Post continues after video.

After all, our teenage lives would have been bland without the likes of Lucas and Nathan Scott, Peyton Sawyer, Haley James Scott, Brooke Davis, Mouth and Skillz.

In celebration of all things One Tree Hill, here are nine things you probably didn't know about the series.

The series was originally supposed to be a movie.

In the documentary Building A Winning Team: The Making Of One Tree Hill, series creator Mark Schwahn shared that he originally developed the concept for One Tree Hill as a movie.

However, Schwahn later changed his mind when executive producers Brian Robbins, Mike Tollin, and Joe Davola encouraged him to adapt the idea into a TV show.

In One Tree Hill, Chad Michael Murray's character, Lucas Scott, was a basketball prodigy. But in reality, Murray... wasn't very good at basketball.

In fact, Murray struggled so much at basketball that the show hired a coach to help him.

According to Elite Daily, the crew often had to reshoot basketball scenes until Murray was able to make a shot. 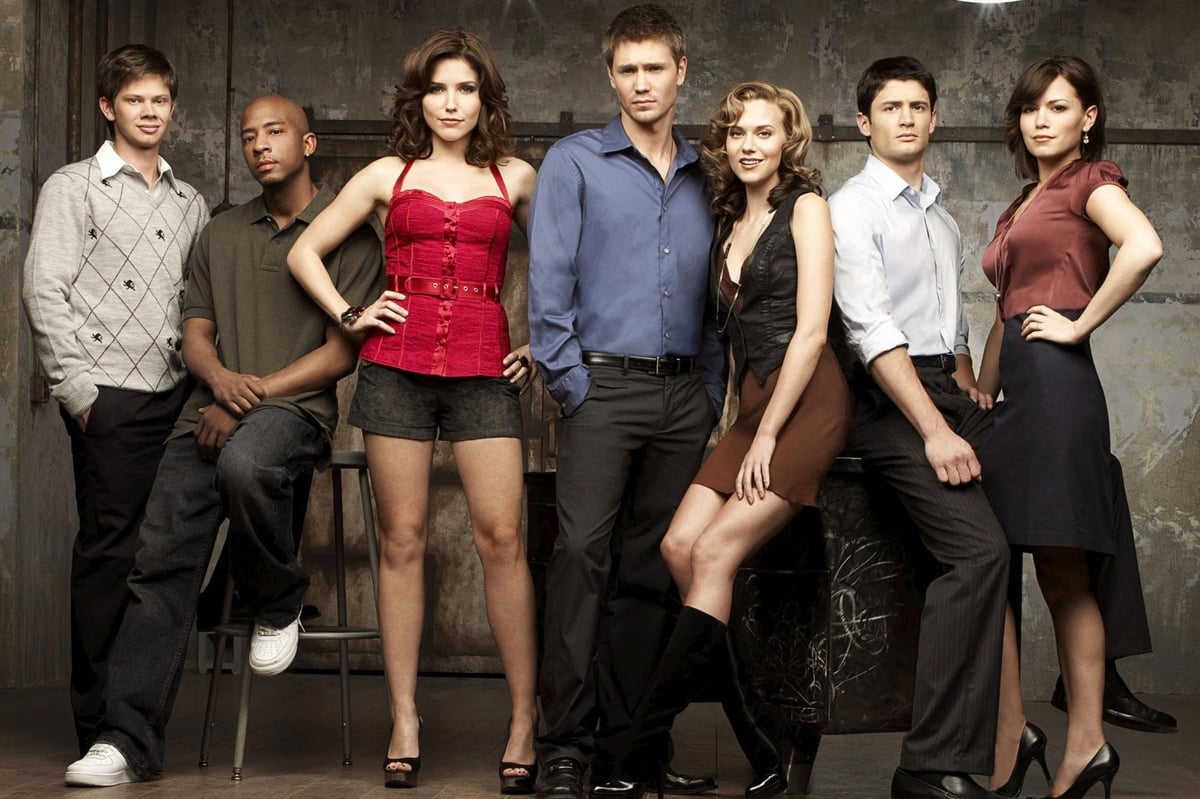 The cast of One Tree Hill. Image: Warner Bros.

Sophia Bush had to audition three times before landing the role of Brooke.

Before she got her part as Brooke in One Tree Hill, Sophia Bush had to audition three times.

The first time Bush auditioned for the role, she was rejected for not being "sexy enough".

When she auditioned for a second time, she was rejected for being "too sexy".

After finally landing the part following a third audition, Bush appeared in more episodes in the series than any other cast member.

As much of One Tree Hill's plot centred on basketball, it's no surprise that the show has a connection to basketball legend Michael Jordan.

The basketball court that was used for Tree Hill Ravens' basketball games was the same court that Jordan played on when he was in high school.

Although the connection was never mentioned in the show, it was an integral factor behind the scenes.

While the show was originally set in Illinois, Shwahn agreed to change the setting to North Carolina after he discovered that they would be filming in Jordan's old stomping grounds. 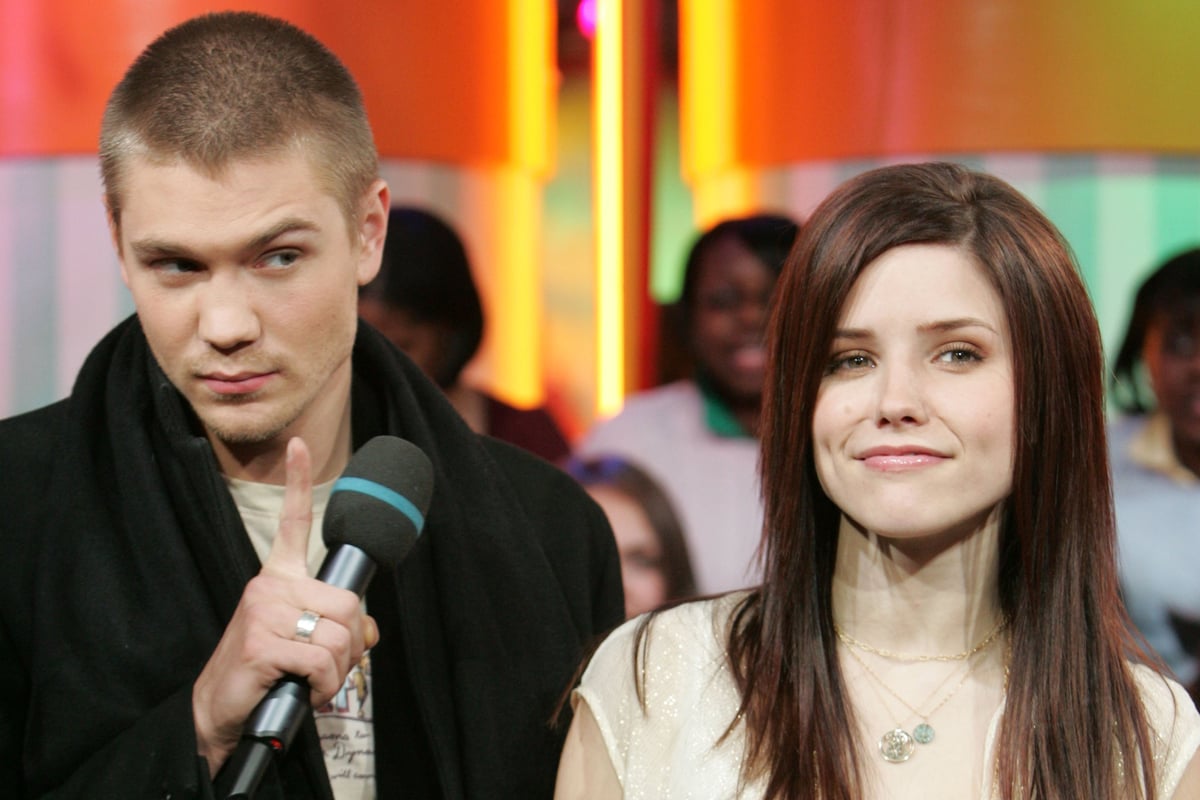 While working on the show, co-stars Chad Michael Murray and Sophia Bush fell in love.

The couple later became engaged in May 2004, before getting married in April 2005 in Santa Monica, California.

In the end, however, the couple's marriage was short-lived.

After five months of marriage, Murray and Bush announced their separation. The separation came amid allegations that Murray had cheated on Bush with his House of Wax co-star Paris Hilton.

The pair's divorce was eventually finalised in December 2016.

"It devastates me now that I have been reduced to a Hollywood statistic – another joke marriage. I never expected to be married more than once... because I knew what I was getting into and will always believe in love," Bush shared at the time.

Bush later opened up about the relationship in 2014 on Watch What Happens: Live, sharing: "We were two stupid kids who had no business being in a relationship in the first place. To all the other co-stars who've worked it out, more power to you."

Hilarie Burton almost lost her hair while working on the show.

While playing Peyton in the series, Hilarie Burton had to continually dye her hair, which wreaked havoc on her scalp.

After the first two seasons, Burton's hair was so badly damaged that she was forced to cut off her hair to avoid going bald.

After her marriage ended with Chad Michael Murray, Sophia Bush dated two of her other One Tree Hill co-stars.

The actor also dated Austin Nichols on-and-off when he took the role of Julian Baker on the show. The couple ended their relationship in 2012.

A bunch of famous guest stars.

Over the years, One Tree Hill featured a bunch of famous guest stars.

In season three, Fall Out Boy star Pete Wentz played himself for three episodes. During that time, the bassist had a brief on-screen fling with Peyton. 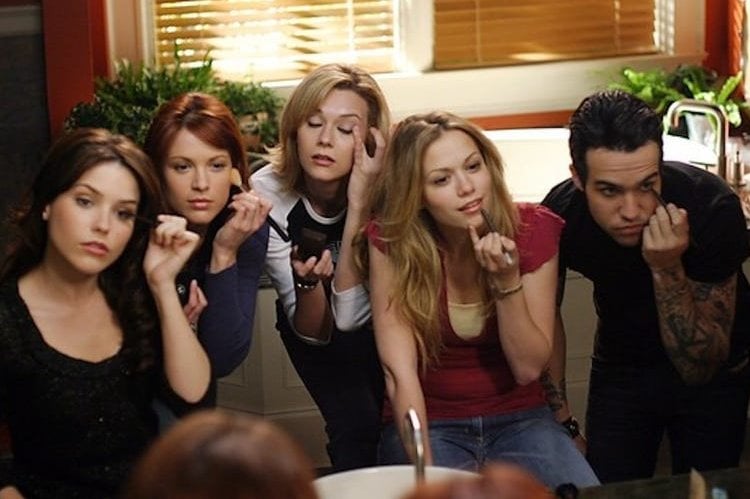 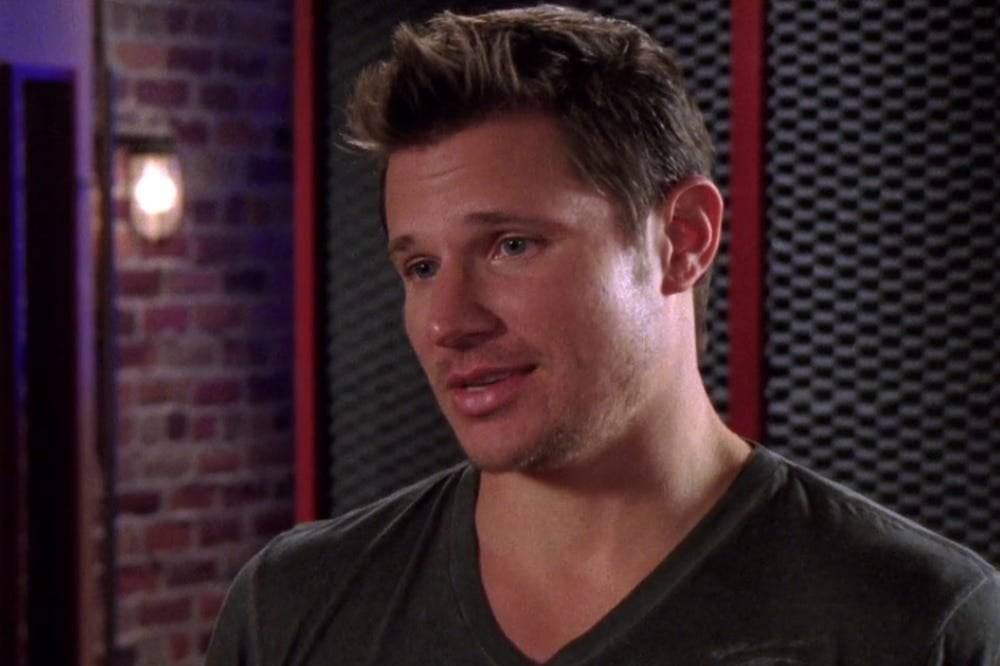 Nick Lachey also appeared in the series as himself when he flew to Tree Hill to ask Haley to record a song she had written.

Only one of the cast members was a teenager.

Although the series was set in high school, only one of the main cast members – James Lafferty – was a teenager when the series began.

By season two, however, Lafferty was 20 years old.

To be fair, similar shows from the period, such as Dawson's Creek and The O.C., featured actors in their twenties playing teenagers.

All nine seasons of One Tree Hill are available to watch on 7plus now.