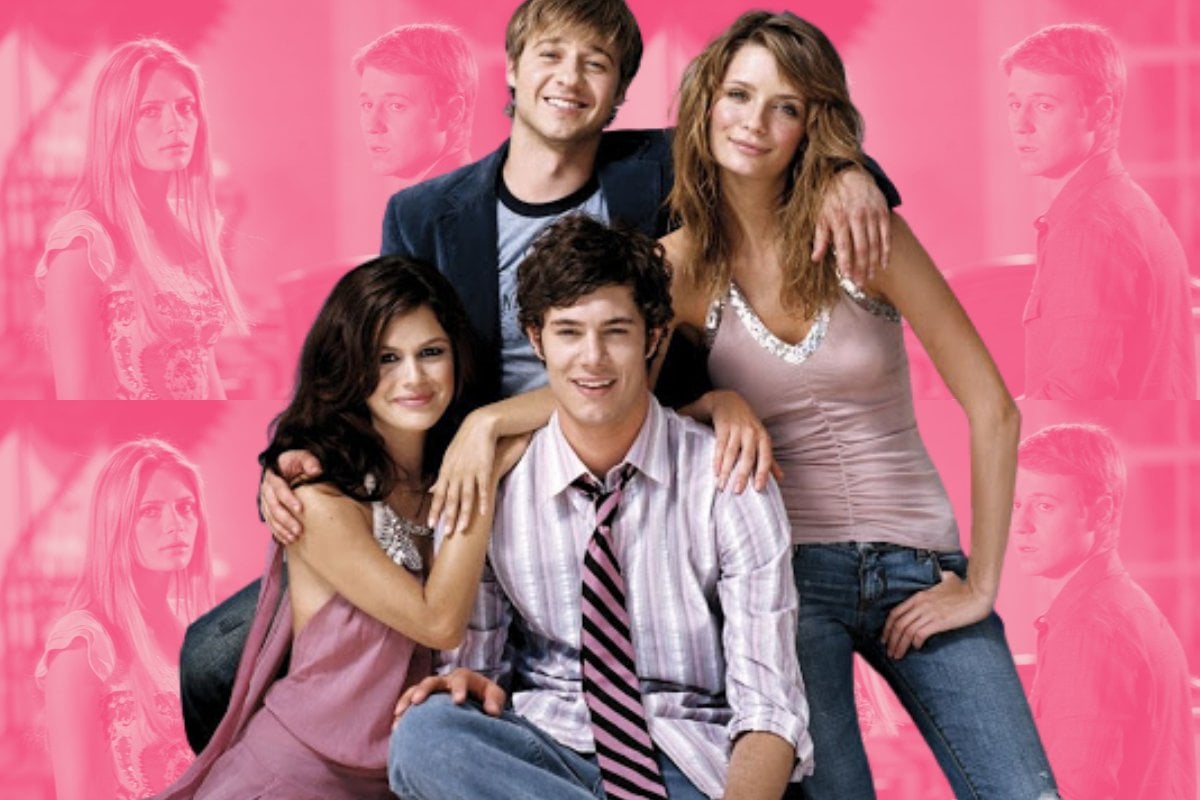 This article contains spoilers for The O.C. So if you haven't started or finished the show, do that first, then pop back and give this a read.

During the early '00s, The O.C. was the biggest teen show on television.

The series introduced us to some of our favourite characters - Seth and Sandy Cohen, Marissa Cooper, Summer Roberts and Ryan Atwood - and made the actors who played them famous.

It's been 14 years since the fourth and final season aired, but there are plenty of behind-the-scenes tidbits that you probably didn't know about the beloved show.

Here are 15 things you didn't know about The O.C.

During the season three finale, Mischa Barton's character, Marissa Cooper, was killed in a car crash. 15 years later, Barton has finally shared the real reason she exited the show.

In a recent interview with E! News, the actress, now 35, explained she experienced bullying on set. 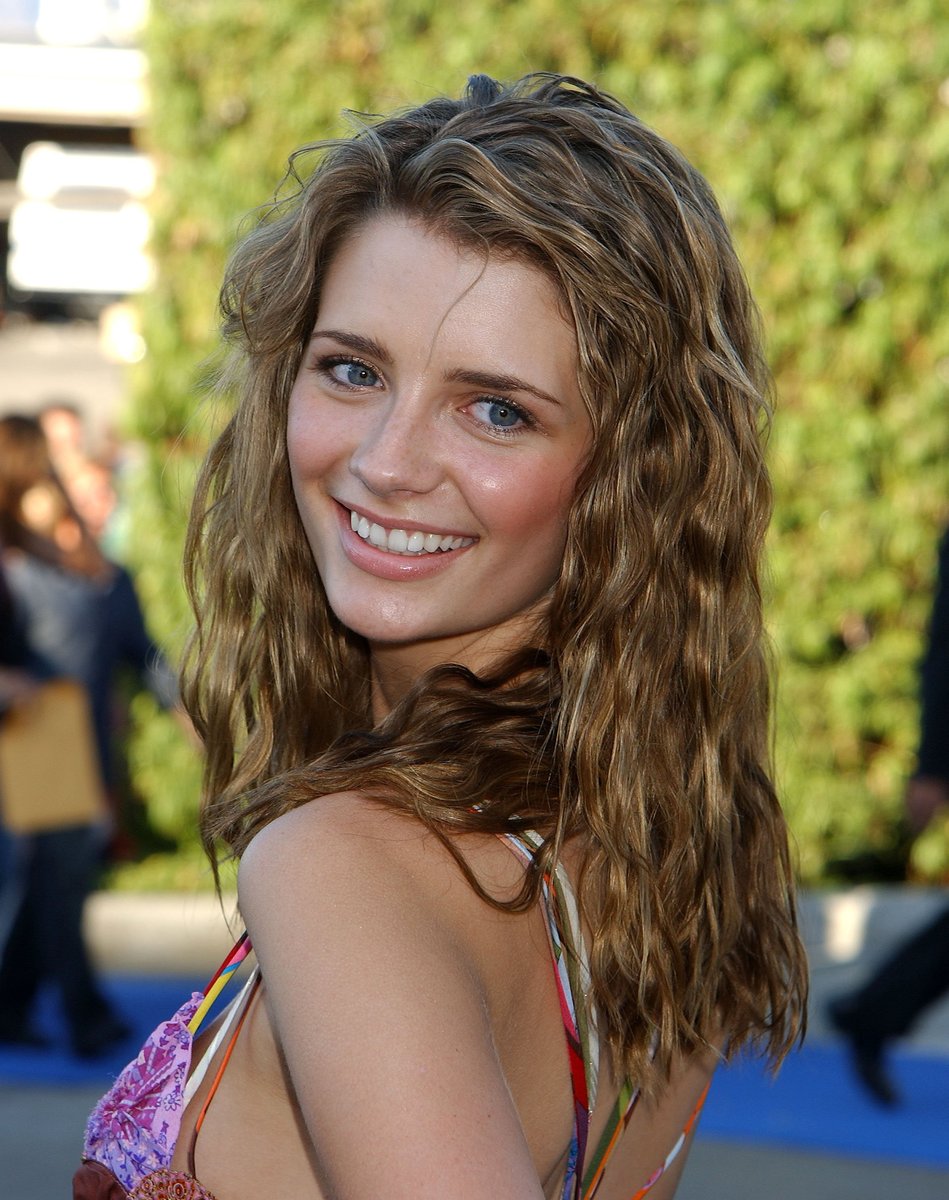 "It's a bit complicated," she said. "It started pretty early on because it had a lot to do with them adding Rachel [Bilson] in last minute as, after the first season, a series regular and evening out everybody's pay - and sort of general bullying from some of the men on set that kind of felt really sh*tty."

Barton also told the publication playing Marissa Cooper became difficult because she was working such long hours and she didn't know where the character was going.

When the producers gave Barton the chance to opt out of the show, she took it. But as she told E! News, she was still sad to leave behind her character.

"I was really sad I was going because that was like my family, but there had also been some things that weren't so cool and I would be lying to say I wasn't a little bit relieved that I was going to extricate myself from that situation," she said.

"There were people on that set that were very mean to me."

2. Peter Gallagher (aka Sandy Cohen) was the first actor cast. 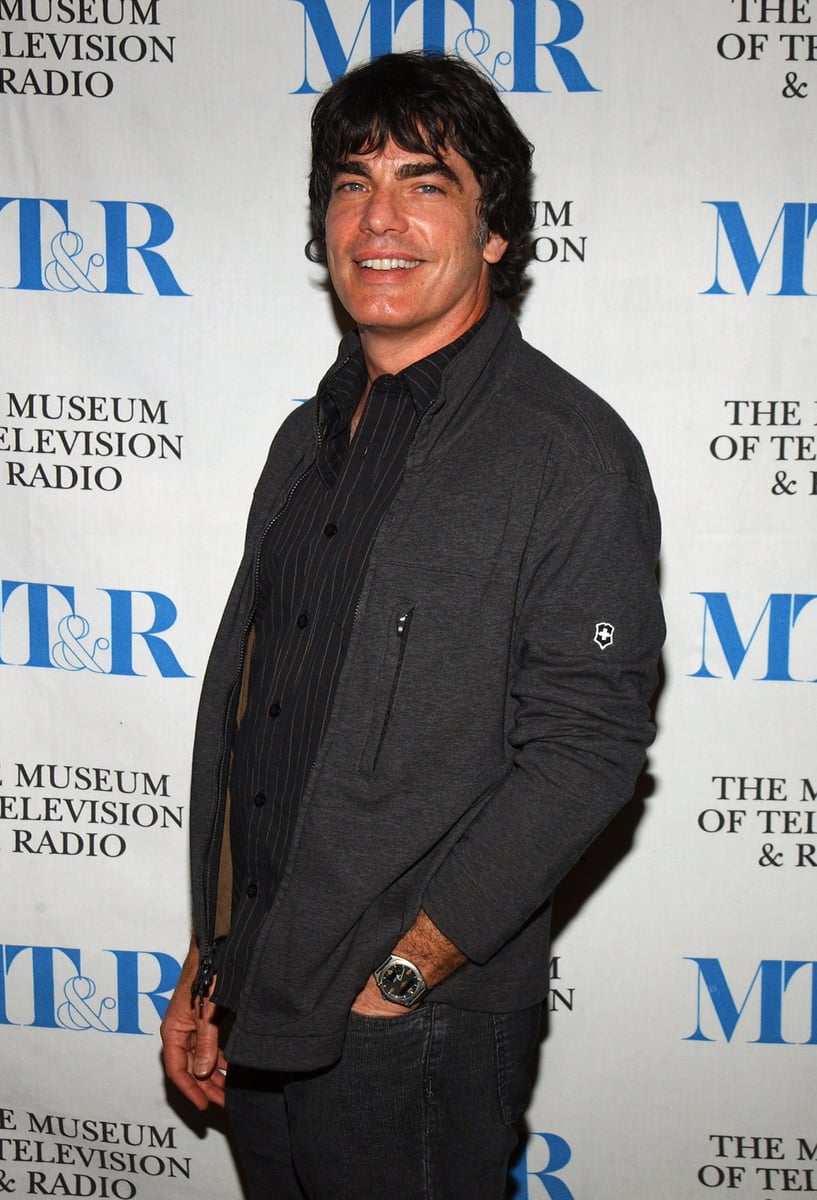 Our beloved TV dad, Sandy Cohen, was the first person to be cast for the show.

"We wanted to send a very clear message that this was a show as much about the parents as it was about the kids, and we had this acclaimed film and stage actor in the lead role, heartthrob himself," the show's creator, Josh Schwartz, told Uproxx in 2017.

"And somebody who was a terrific actor who was going to ground the adult world with a lot of credibility."

3. Chad Michael Murray was almost on the show. 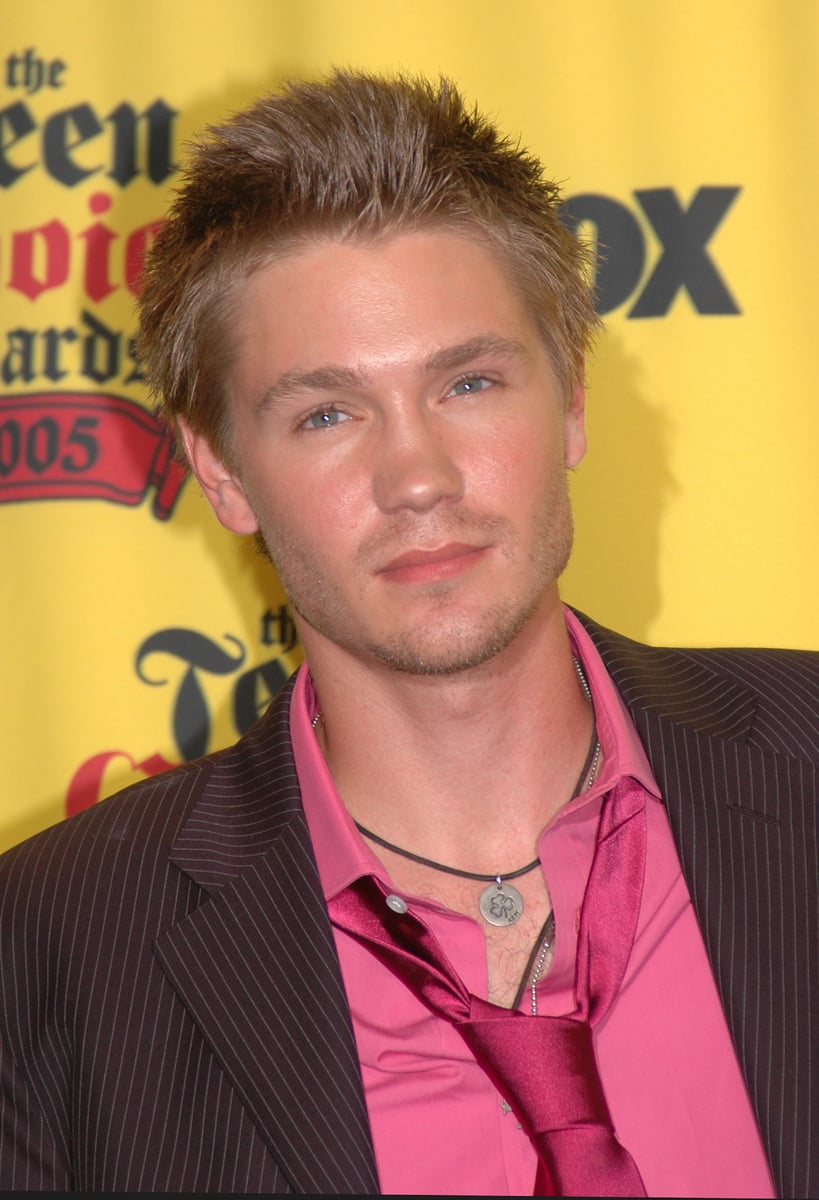 The early '00s heartthrob read for the part of Ryan but turned down the role for One Tree Hill.

4. Seth's character is based on the creator's real life.

The show's creator Josh Schwartz based the show on his real-life experiences.

"For me, it was really an opportunity to write about the experiences that I had in college, coming as a Jewish kid from the East Coast to the University of Southern California," Schwartz told HuffPost in 2013.

"Orange County/Newport Beach was an entirely new world to me and I, of course, was never going to fit in into that world, but I saw what was appealing about it."

5. Olivia Wilde was the other frontrunner for Marissa Cooper.

When the producers went to cast Marissa Cooper there were two actresses they were tossing up between: Olivia Wilde and Mischa Barton. As we know, Barton landed the role.

"Marissa was obviously a character who Ryan needs to save, and Olivia Wilde needs no saving," Schwartz said at the ATX TV Festival in 2016, according to Grazia. "She's pretty tough."

However, they always intended to get Wilde on the show and cast her as Alex, Seth and Marissa's love interest in season two. 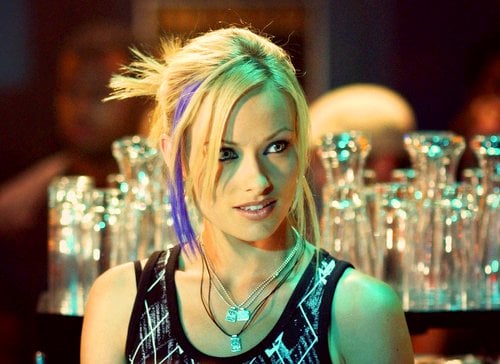 6. Josh Schwartz was only 25 when he started writing the show.

When Josh Schwartz started writing the script for The O.C. he was only 25. So when the show premiered, the then 27-year-old became the youngest prime time TV creator at the time.

Fun fact: while we all love Adam Brody playing Seth Cohen, the producers didn't... at first.

"With Seth, we saw a lot of kids," Schwartz recalled when speaking to Uproxx. "And Adam, when he first came in... didn't bother to learn basically any of the lines for his audition scene."

"I was even like, 'What scene is he doing; is this from our show? What is he doing? I hate this kid; get him out of here.' And then we couldn't find Seth and our casting director, Patrick Rush, was like, 'We should bring back Adam Brody. I'm telling you, there's something special about that kid.' He came back in and did a really great job."

8. The Cohens were supposed to have a different last name.

We don't know how to feel about this... Seth Needleman. 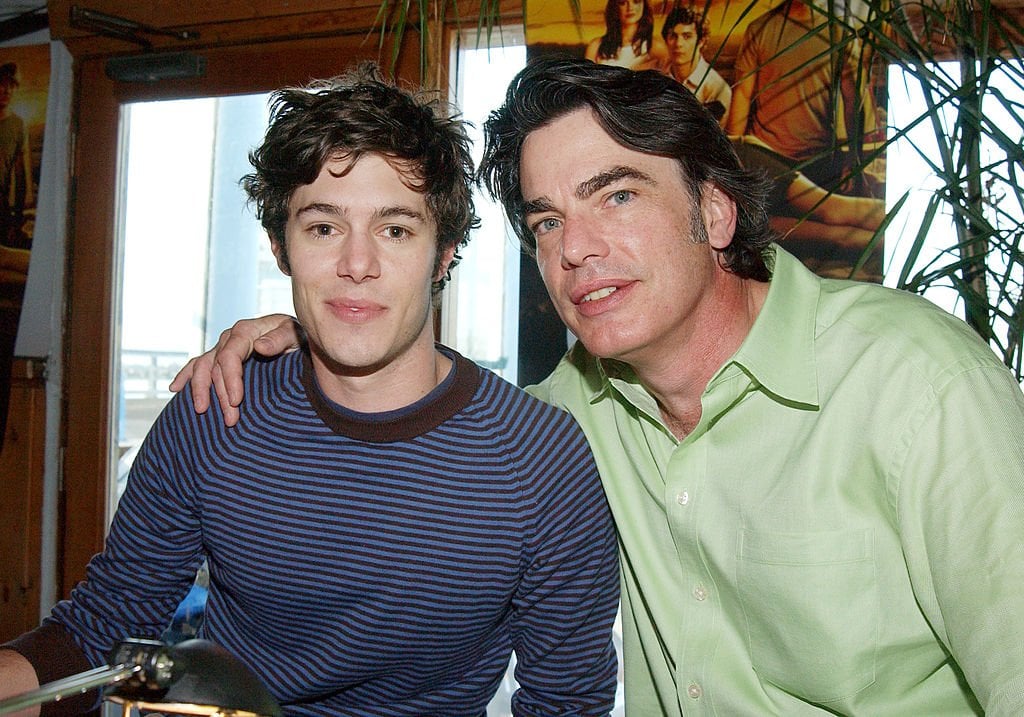 While Barton hasn't shared the reason her character was killed off until now, she did accidentally spoil her own death before it aired.

During an interview with Access Hollywood, Barton let it slip.

"My character has been through so, so much, and there's really nothing more left for her to do," she said.

10. The cast would pretend to date each other to throw off the press.

At the height of their fame, The O.C. cast would pretend to be dating each other to throw off paparazzi and media.

"We actually make fun of the press. We pretended for a whole day that I was dating Adam and Rachel was dating Ben, just throw everyone off," Barton told Cosmopolitan in 2004.

11. Adam Brody and Rachel Bilson dated for most of the series. 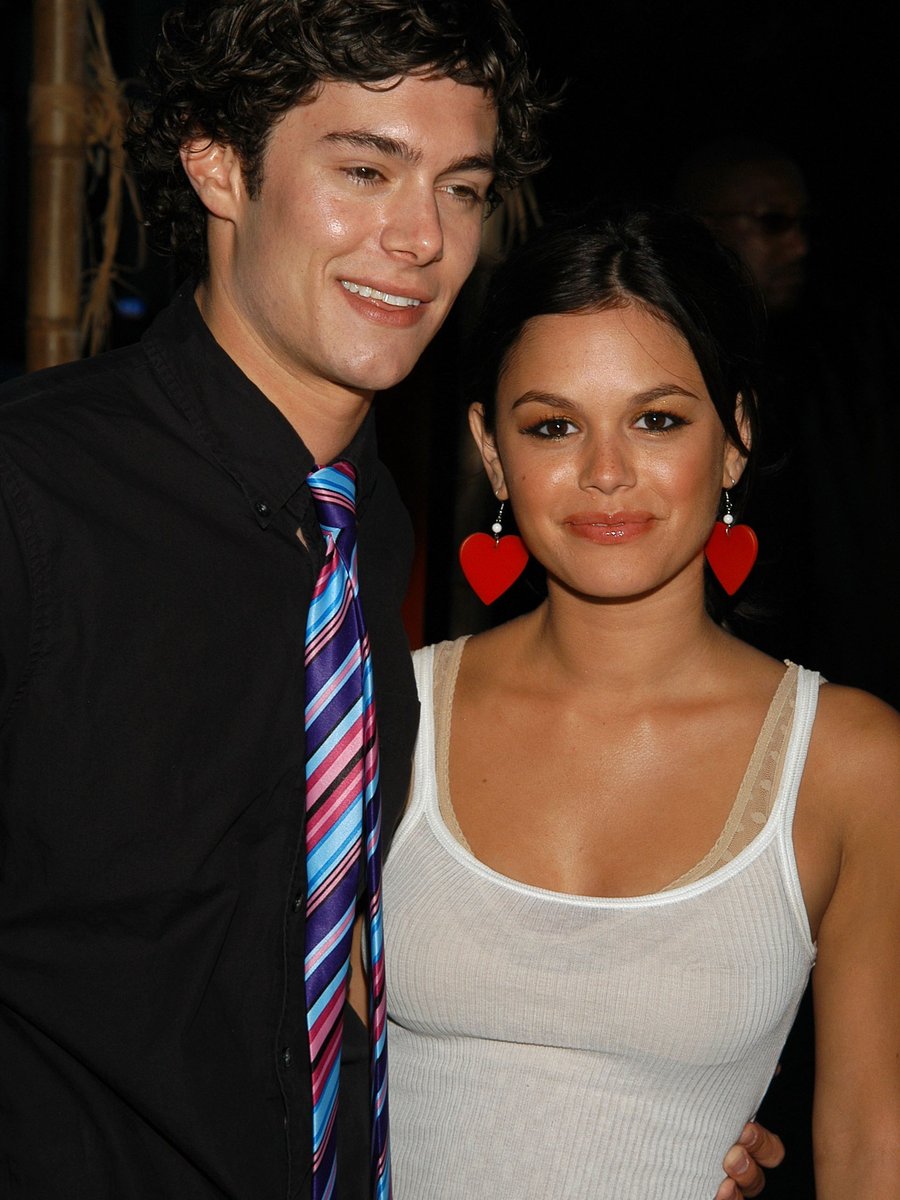 But while the cast loved to pretend they were dating, Adam Brody and Rachel Bilson actually dated in real life.

The couple dated from almost the entirety of the show, getting together when it premiered in 2003, but broke up during the filming of the final season (which ended with their characters getting married).

Looking back on it, Bilson remembers it fondly.

"We were so young; I don't think we really thought about it much," she shared on her new The O.C. podcast, Welcome to the OC, Bitches!

"I know people always say 'Don't date your co-star,' but in that sense, it was nice to go on this ride with someone experiencing it at the same time."

12. There could potentially be a reboot.

During an episode of Rachel Bilson and Melinda Clarke's new podcast about the show, Bilson shared that she'd be interested in a potential The O.C. reboot.

"I know that Melinda and I have both said we would, of course, be more than willing to revisit such a fond memory," she said. "And (executive producers) Josh Schwartz and Stephanie Savage can do no wrong, in my opinion."

However, there sadly haven't been any announcements... yet.