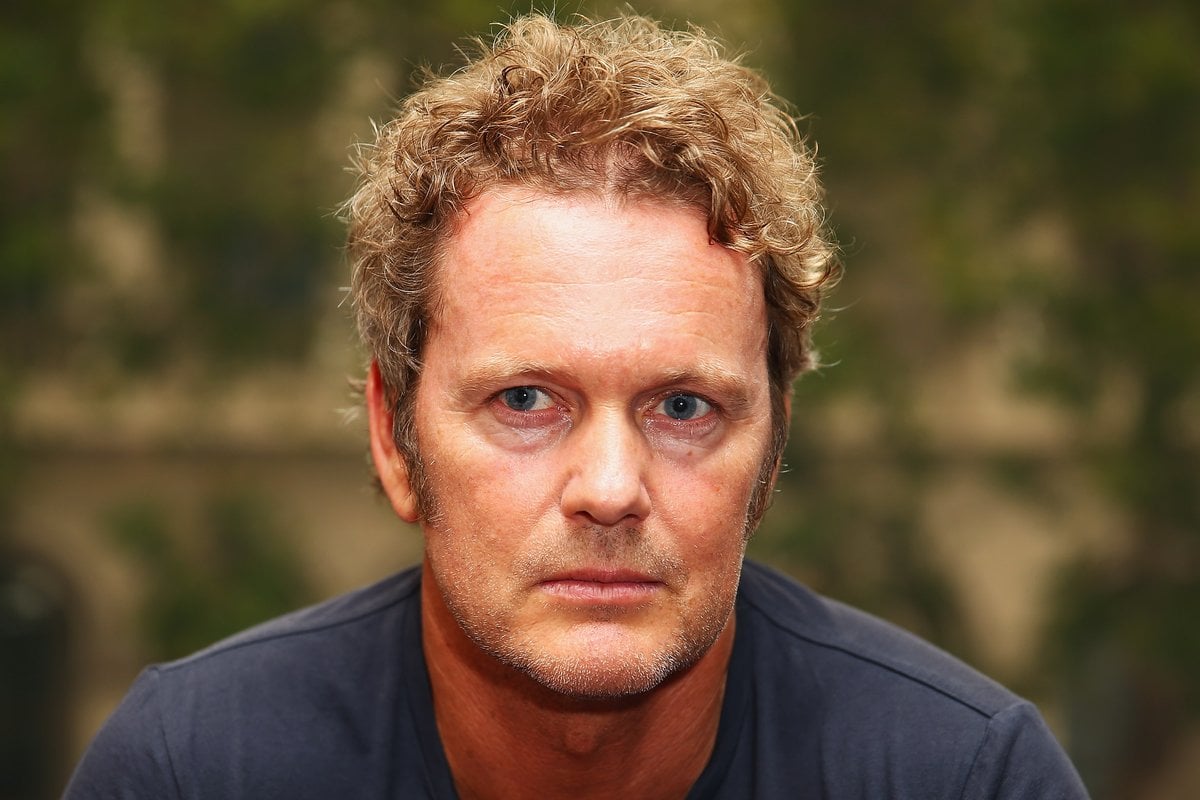 Craig McLachlan is found not guilty of all charges of indecent assault.

Australian actor Craig McLachlan has been found not guilty of indecently assaulting and assaulting his former co-stars.

The 55-year-old was charged with seven counts of indecent assault and six of common law assault against four women during a 2014 run of the Rocky Horror Show in Australia.

On Tuesday, Melbourne magistrate Belinda Wallington tossed out all 13 charges, but noted that the four complainants "were brave and honest witnesses".

Wallington also rejected McLachlan's suggestions the women colluded with each other against him. 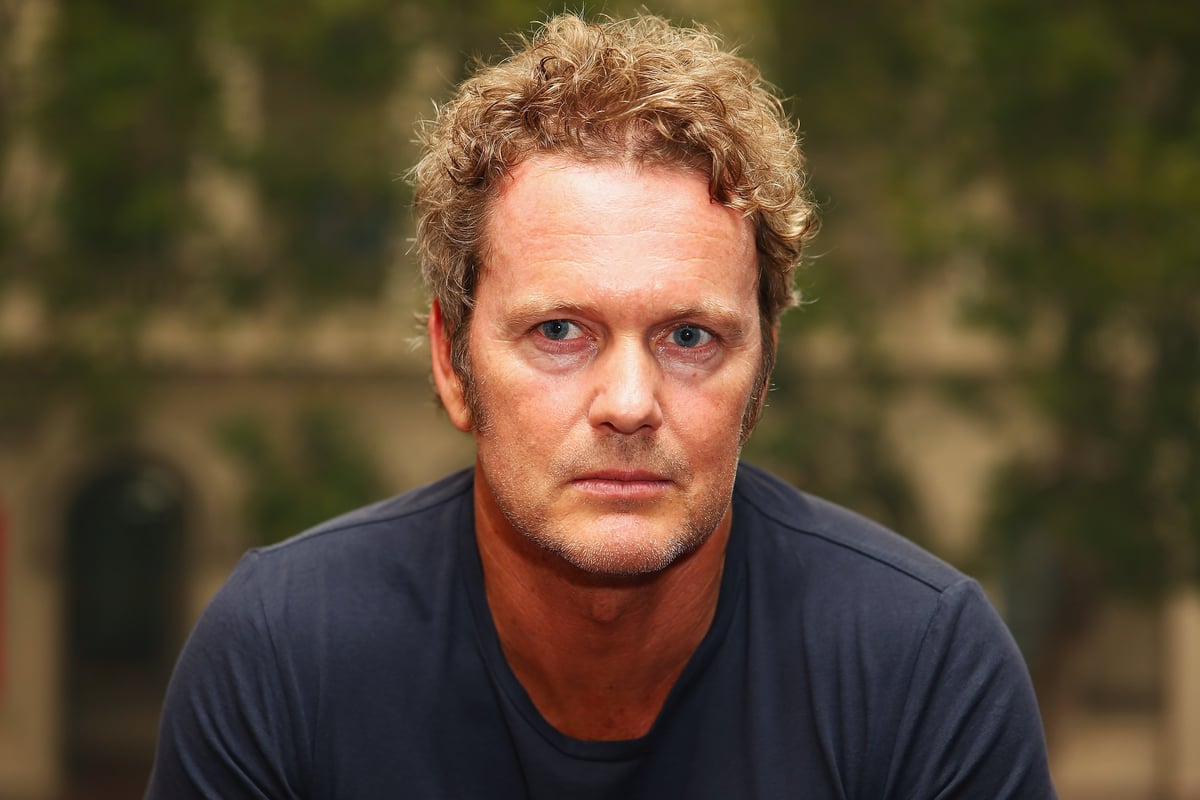 Craig McLachlan is found not guilty of all charges of indecent assault. Image: Getty.

The court was previously told the musical was a highly sexualised environment, both onstage and behind the scenes.

McLachlan vehemently denied the allegations, and said he'd always been "energised and enthusiastic and over the top in the workplace".

Craig McLachlan is a Gold Logie-winning actor who first appeared on Australian television screens more than 30 years ago in 1987 as Henry Ramsay on Neighbours.

A teenage boy is in hospital after he was repeatedly stomped on and struck with a metal bar in Melbourne's west.

The boy's father says his son was attacked near a local library by a group of people he didn't know.

The 15-year-old was approached while walking alone in Caroline Springs on Sunday afternoon.

CONFRONTING: A Melbourne teenager is recovering in hospital after he was repeatedly stomped on and struck in the head with a metal bar in the city's west. #9Today pic.twitter.com/fDVlM4tdrM

"They took his hat and phone and videoed it," the boy's father wrote on Facebook.

"He was walking on his own. They posted the vid on social media, the filthy animals."

A video posted on social media shows the boy being assaulted by several males, including one who appears to stomp on his head multiple times before the group fled the scene.

The investigation remains ongoing and police urge anyone who witnessed the incident or with CCTV footage to come forward.

Seven months on from endorsing the idea, Australia and New Zealand are taking steps to introduce a trans-Tasman safe travel zone.

The zone is intended to be in place by March next year after New Zealand's cabinet signed off on it on Monday.

Work is now under way on health, transport and other protocols to ensure the protection of travellers and prevent the spread of coronavirus.

An exact date for the zone opening won't be available until early in the new year.

Jacinda Ardern and Scott Morrison committed to the idea at a meeting in May, saying it would assist the trade and economic recoveries of both countries as well as enhance sporting contacts and reunite family and friends.

It's also intended that once the bubble is in place and has been thoroughly tested there would be opportunities to expand it to Pacific island nations.

NSW and Queensland face another day of damaging waves, winds and rainfall, with weather officials warning of further flooding and coastal erosion.

A low-pressure system off the coast of southeast Queensland bringing massive rainfall and cyclonic winds combined with a seasonal high tide to wash away much of Byron Bay's Main Beach. 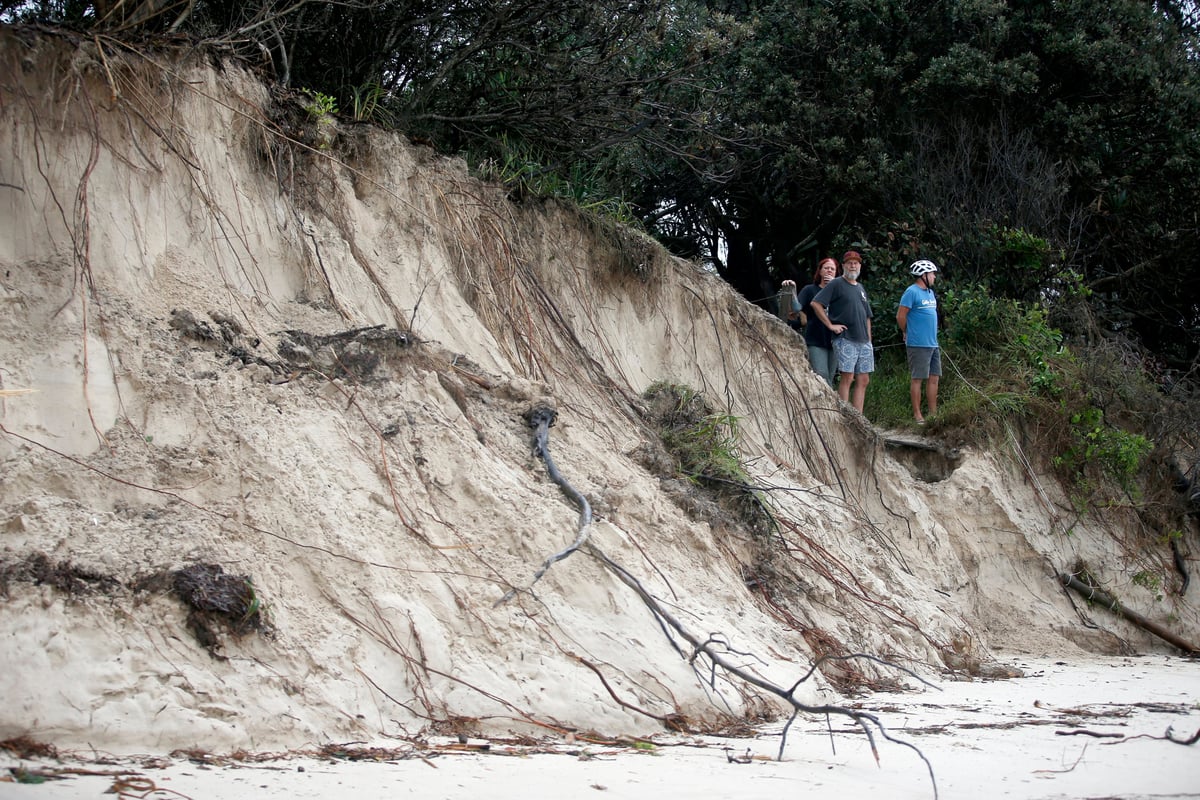 The Bureau of Meteorology (BOM) warned on Monday that the coastline on NSW's Mid North Coast was at risk of similar erosion, perhaps as far south as Newcastle.

The BOM urged residents of northern NSW to be ready for dangerous conditions on Monday evening and Tuesday morning, warning the weather would not relent until later on Tuesday.

A severe weather warning was issued on Monday afternoon for the Northern Rivers, parts of the Mid North Coast and the Northern Tablelands, between Tweed Heads and Taree.

Residents in north-eastern NSW are being advised to prepare for a possible evacuation this morning.

Southeast Queensland received a reprieve on Monday afternoon after earlier experiencing tropical cyclone-like conditions. The damaging winds and heavy rainfall eased up by evening, but surf and tide conditions are still dangerous.

More than 800mm of rain has fallen in southeast QLD during the last four days, with more severe weather on the way.

Green lights ahead for coronavirus jab, as US starts vaccinations.

There appears to be nothing but green lights ahead for a national coronavirus vaccine rollout early next year.

Health Minister Greg Hunt is not expecting any more setbacks after being forced to dump a vaccine trial at the University of Queensland.

Mr Hunt expects to have early assessment of two leading vaccines - one from Pfizer and the other from AstraZeneca - by the end of January.

Australian regulators will then be asked to give the drugs the tick of approval, putting the national rollout on track to begin in March.

The largest vaccination campaign in US history has gotten underway with health workers in select hospitals first in line to get shots.

A New York nurse has become the first American to receive the Pfizer coronavirus vaccine – marking the beginning of one of the most significant inoculation campaigns in the United States’ history. https://t.co/LTOW3qln6l

US President Donald Trump is reversing moves to vaccinate top US officials against COVID-19 early, saying White House staff should get the jab "somewhat later."

People working in the White House should receive the vaccine somewhat later in the program, unless specifically necessary. I have asked that this adjustment be made. I am not scheduled to take the vaccine, but look forward to doing so at the appropriate time. Thank you!

Electors casting votes for US president

The first votes have been cast as electors gather in 50 US states and the District of Columbia to formally vote for the next president.

Biden won the November 3 election. Most states have laws binding their electors to the winner of the popular vote in their state.

Today, 538 electors will cast their votes for president, marking a key next step for Joe Biden as he gets closer to officially becoming the 46th president of the U.S.

Here are answers to some common questions regarding the Electoral College vote:https://t.co/sFEtiNVbKe

The results will be sent to Washington DC and tallied in a January 6 joint session of Congress over which Pence will preside.

The electors' votes have drawn more attention than usual this year because Trump has refused to concede the election and continues to make allegations of fraud.

Election officials across the country have said there were no instances of widespread fraud.

Australia's role as a major coal supplier to China looks set to end with a shifting of import restrictions.

The Asian superpower will throw open its doors to other coal suppliers including Mongolia, Indonesia and Russia, but not Australia, China's state media outlet The Global Times reported.

The move follows a meeting of China's National Development and Reform Commission and will allow coal imports without clearance restrictions for those other countries, but not Australia, the report said.

It's the latest crackdown by China on Australian goods, which has so far hit consumables including beef, wine, barley and seafood, plus timber.

Australian exporters heavily reliant on China have been brought to their knees by deteriorating trade ties.

China is Australia's most valuable export partner and in recent years has taken the majority of coal leaving Aussie shores, in an industry worth more than $10 billion a year.

There are suspicions the trade tensions have grown from China's grievance list spanning Australia's foreign investment rules, banning Huawei from the 5G network and the push for an inquiry into the origins of COVID-19.

West Coast Fever have been fined $300,000 and stripped of 12 competition points next season for serious and deliberate salary cap breaches in the Super Netball competition.

The breaches involved undisclosed contracts which committed to payments above the total player payment cap.

The matter first came to light in June this year when Netball Australia contacted the Fever about several worrying but minor irregularities that had come to their attention.

Netball Australia found no evidence that any players were aware of the breaches and no current coaches were involved in signing players or organising payments through undisclosed contracts.

- London and surrounding areas will be placed under the highest level of coronavirus restrictions as infections rise rapidly in the UK capital. Experts are concerned a new variant of coronavirus may be associated with the faster spread in the south of England.

- Germany's health minister demanded that the European Union's regulatory agency work faster to approve a coronavirus vaccine, but the head of the agency says his team is already working "around the clock."

- Many services from Alphabet Inc including YouTube, Gmail and Google Drive are down for thousands of users across the world.

J
juzz_sayin a year ago

Reply
Upvote
So when are we going to put restrictions on imports from China? Surely one of the key lessons from this year, is to support local businesses.
We live in a country that is primarily self-sufficient in every respect. We don't need to outsource coal, beef or wine imports because we have the best of everything here. And we most certainly don't need a whole lot of cheap, production-line goods. Instead of buying three spatulas, we'll just buy one. Inadvertently helping the environment too. Win win.
Australia, it's time to cut the apron strings. It is going to be a gradual process but it can and more importantly, needs to happen.
G
guest2 a year ago

Reply
Upvote
3 upvotes
@juzz_sayin If Australia threatened to cut off the iron ore supply and cancel the Darwin lease, China might soften its tune a bit.
C
cat a year ago

Reply
Upvote
2 upvotes
@guest2 maybe we shouldn’t engage in a game of chicken with the world superpower and give them every reason to take it by force.
R
random dude a year ago